Sony have announced that they are dropping the price of the PlayStation Vita — both the Wi-Fi-only and 4G models — to $199.99, as well as the prices for the Vita memory cards. The price drop is effective immediately, though apparently someone didn’t tell Amazon just yet.

As for the memory cards, here’s how that breaks down:

In addition, the PSN store has two sales going on as well.

Running until Monday, August 26, The Japanese Game Sale discounts games made by Japanese developers — such as Metal Gear Solid HD Collection and Muramasa Rebirth — for up to 50% off for regular folks, and up to %75 off for PS Plus members.

lastly, 2K game announced that Borderlands 2, Minecraft, and the original Fez will be coming to the Vita, with Borderlands 2 due out before the end of the year.

So, given all the price cuts, discounts, and games announced, will you get a Vita? Let me know in the comments below. 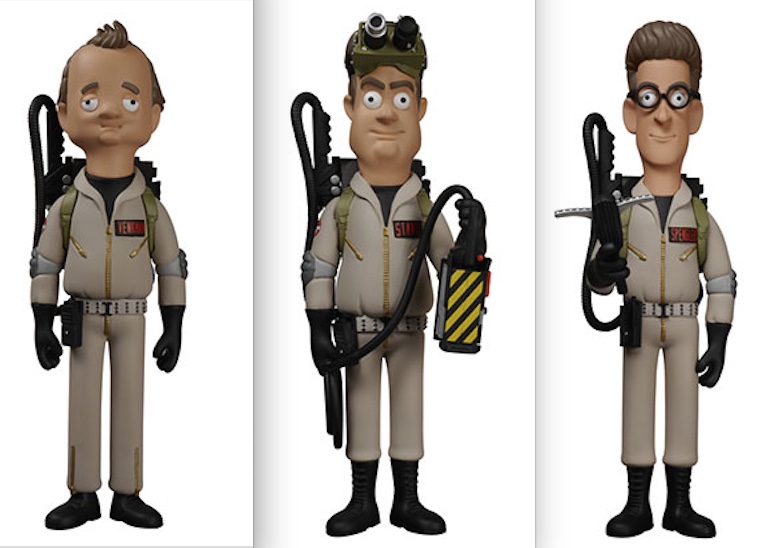 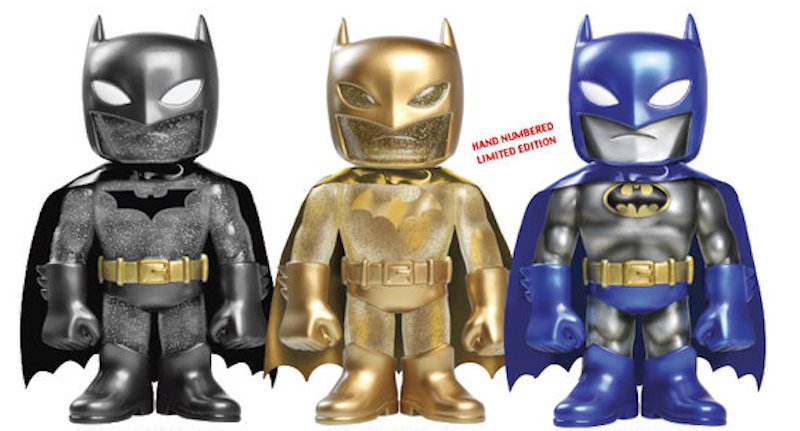 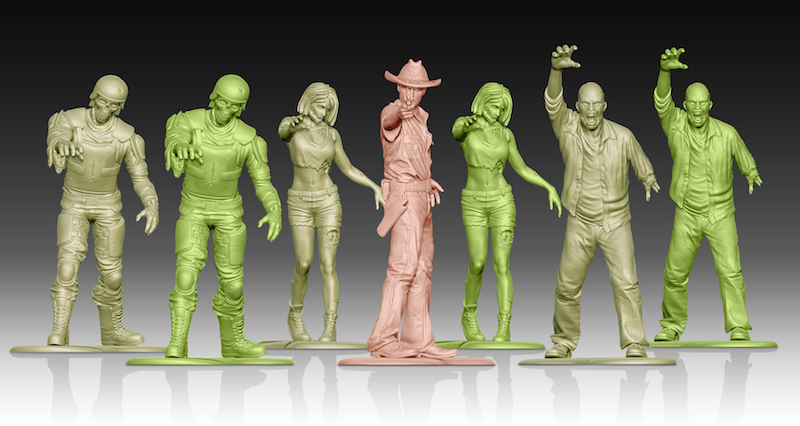