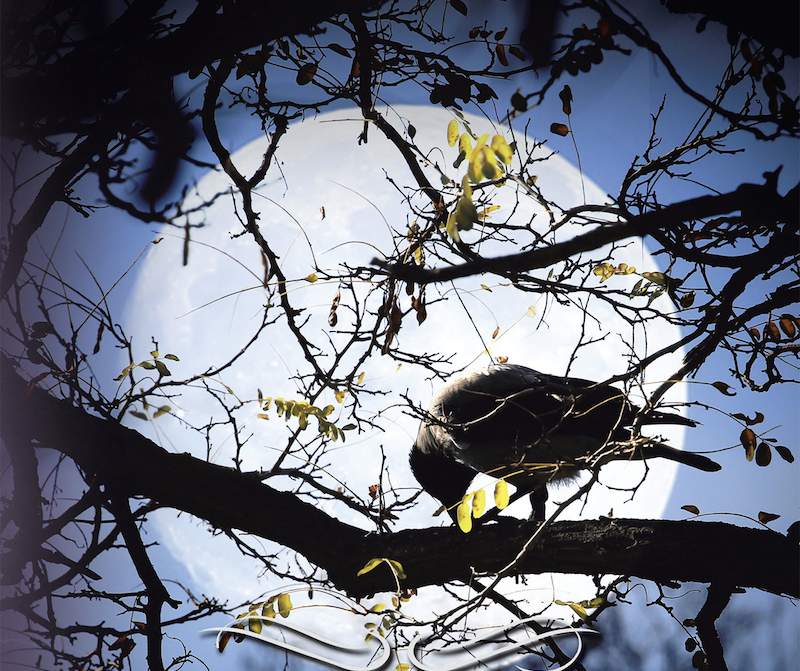 As a journalist (and I use that term loosely), I always use my skeptical eye when reading a press release that declares a book is one thing or the other. But in talking to Candace Beck Moesta about her debut fantasy novel Soul Shift, it seems the press release was spot on when it say the book is “Fantasy fiction for the anime enthusiast.” 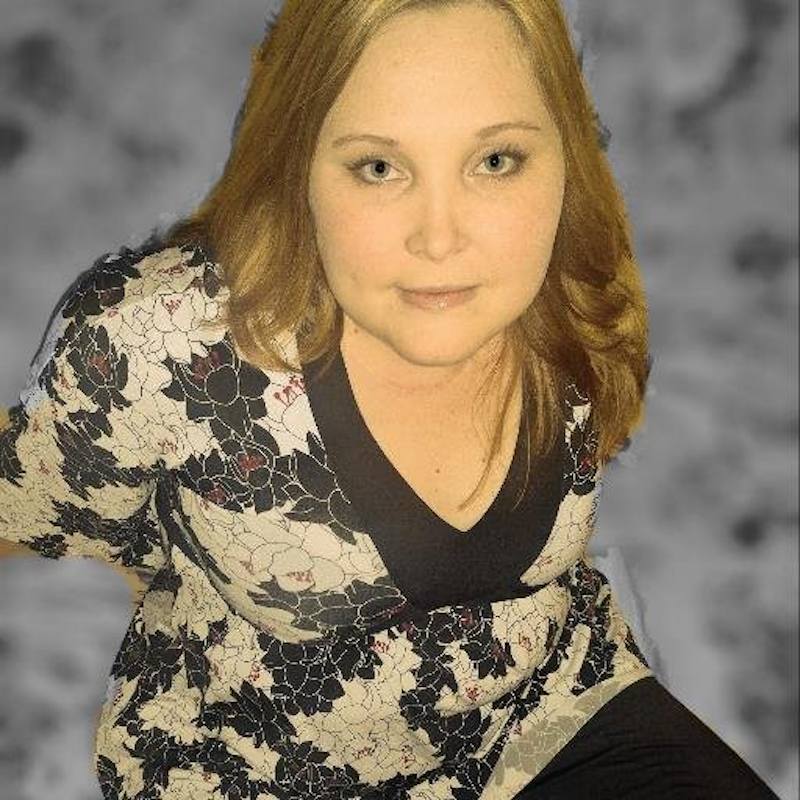 I always like to start at the beginning: What is Soul Shift about?

Soul Shift is about so many different things. It is a fantasy fiction novel that includes just about every moral dilemma that you can imagine. The story starts in a reality very similar to our own, but becomes entangled with that of a more magical realm through the means of the darkest of rituals.

Claire is born into a wealthy family, but is never loved by her mortal parents. They know much more than they ever say to her. She has the body of a human but the stolen soul of an elven princess who was about to be born. That soul was stolen by Ayyn, the half-elf who sets events in motion for the rest of the story.

This novel is full of murder, assassinations, magic, love, lust, revenge, and wicked deceptions. Though even when the story ends and things seem to have a resolution, things are never quite finished, especially when the ancient gods become involved.

The press release I was sent for Soul Shift says it’s “Fantasy fiction for the anime enthusiast.” First off, do you agree with this sentiment?

Yes, I most definitely do. I am the biggest fan of anime. When I imagine my characters I see them that way. Once Soul Shift is read, I believe others can see how this is the perfect anime tale. In fact, I would love to see it made into an anime movie.

So what are some of the animes you’d consider an influence on Soul Shift?

I prefer the Vampire Hunter D and Black Butler styles of anime to some others.

What about regular fantasy fiction? Obviously, anything fantasy-related is influenced by The Lord Of The Rings, but what other fantasy books, movies, TV shows, and games would you say influenced Soul Shift?

I am a fanatic about the Elder Scrolls games, especially Skyrim. I also enjoy playing Castlevania: Lords of Shadow both one and two, as well as all of the Bioshock games.

I would say my earliest influence on fantasy as far as a movie is concerned would be Willow, while my favorite television shows at the moment are Vikings and The Walking Dead.

On Twitter, it mentions that you’re a poet. Do you think any other poets had an influence on the way you write? Not what you write, but your style.

Certainly, Edgar Alan Poe has had the biggest influence, but I’d also include Nathaniel Hawthorne, Robert Browning, Oscar Wilde, Lord Byron, and the lovely Ann Rice. I have to say that even though Peter Steel was a musician in life, it was his poetic lyrics that influenced me the most besides Poe. His music really helped me through some rough times in life. In the front of my book I thank him after my family for being such an inspiration, but I used his real name and not his stage name.

I actually met him once. He was very nice. Your Twitter feed also says you play bass, but I’m going to assume Geezer Butler, John Paul Jones, and Geddy Lee didn’t influence your writing as well, right?

I enjoy metal. I mostly play bass as a hobby for my brother’s band. It is just something we enjoy doing for fun. There’s nothing like a good jam session to make you feel great.

In Soul Shift, the main character, Claire, is a woman. Why did you decide to make her a woman, as opposed to a guy?

I believe that corruption of the innocent played a big factor in that decision. Though it was never really a choice. The story wanted it to be the way it was, so I never thought about a male for that role. Ayyn gets as much time in the spotlight as Claire/Ana, and if you get to know him you can see that he is also in a delicate situation, so it could be said that they perhaps share on flip sides of the same coin.

Soul Shift is also set in our world and in our time. Why did you decide to set it in the here and now as opposed to a long time ago in a galaxy far, far away?

Well, it is and is not set in our time. Yes, in the human realm it is current time if you view time in a linear fashion. However, in the elven realm, where just as much of the story takes place, time is a relative notion. To answer as best as I can I will say that making things happen in current time in our world puts us closer to the idea that fantastical things can happen and it does not have to seem as though magic and fairy tales, dark or otherwise, are a thing of times gone by. It makes life just a little more interesting.

In writing Soul Shift, what was the hardest part?

This question is easy to answer because it was a hard thing to do to end the book the way I did. I had grown to love my characters, and had become quite fond of some of them, so I was nearly in tears writing the last part. Though I do believe it was a fitting end for such a vicious cycle and so a new age could begin for the rest.

Conversely, what was the easiest part about writing Soul Shift, and did you think it was going to be this easy going in?

The easiest part was writing down the controversial aspects of the story. I was only saying what other people think about anyway. In other words, Soul Shift is very easy to relate to once you apply the moral gray areas to our lives instead of the lives of fictional characters. Some people may relate to one part more than another or multiple parts. Though I still have much to learn in the field of writing novels, I must say that it was not hard going in at all. The tale told itself and my fingers barely stopped typing until it was completed. 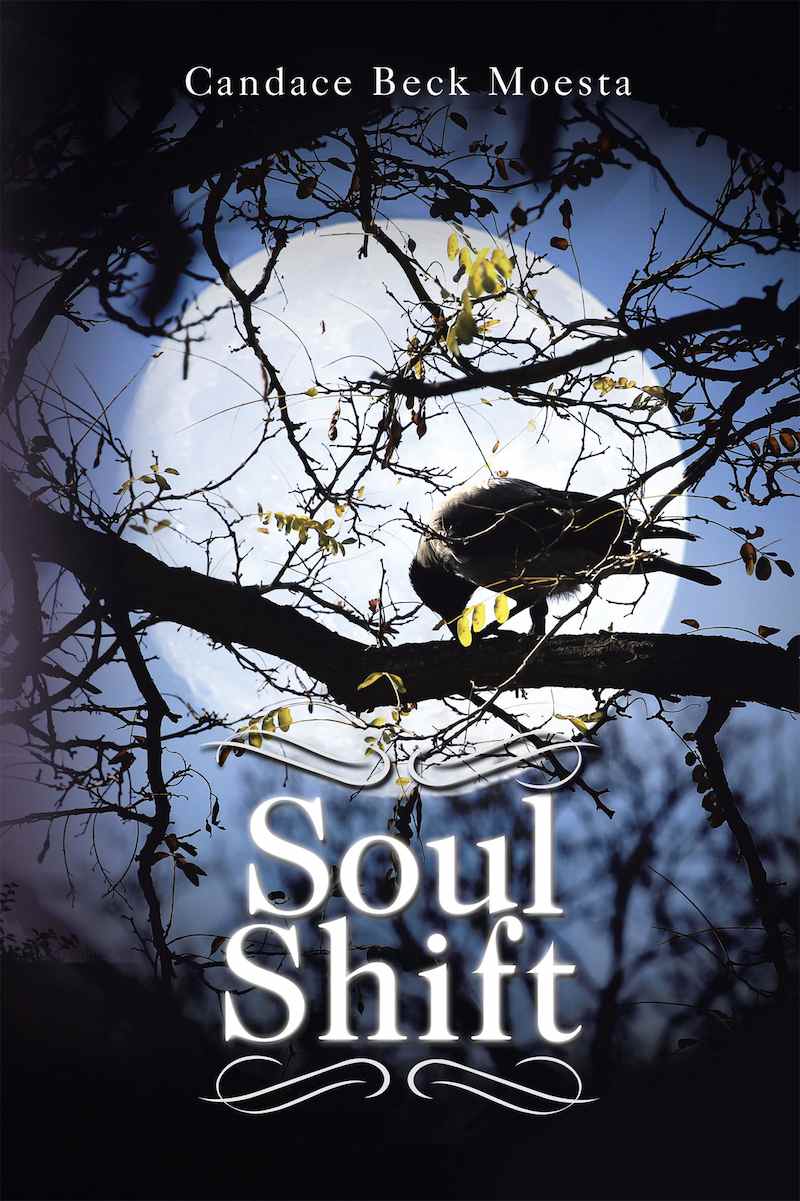 So now that Soul Shift is done, is your thinking that this will be the first in a series?

I am currently involved in writing the sequel. It is darker and more controversial than the first. I hope mouths fall open while readers are unable to put it down! I am nearly half finished with it at this time and I will say that some of the more minor characters in Soul Shift take some really big roles in the sequel. 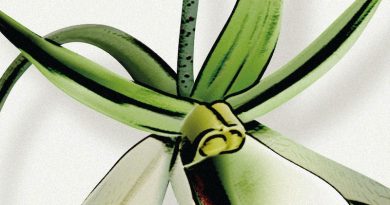 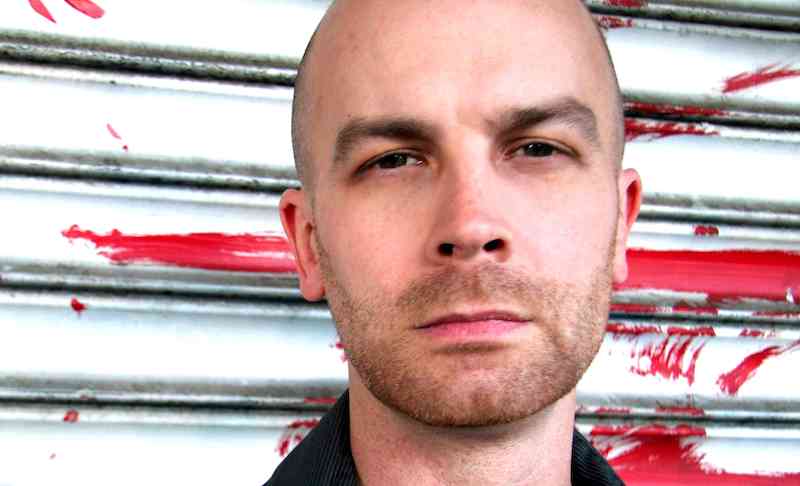 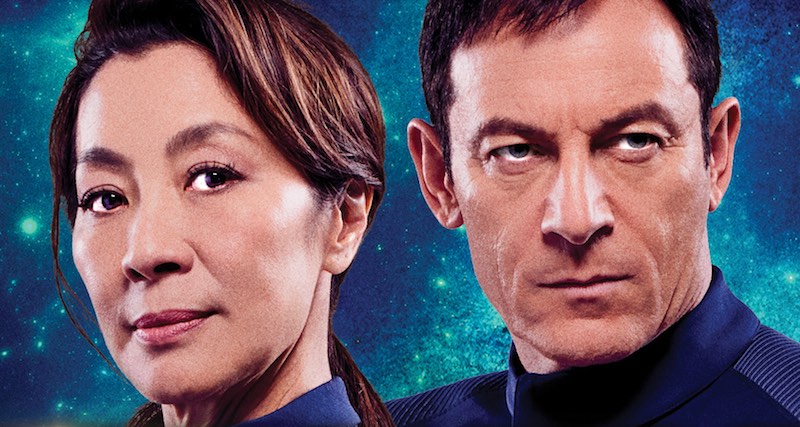