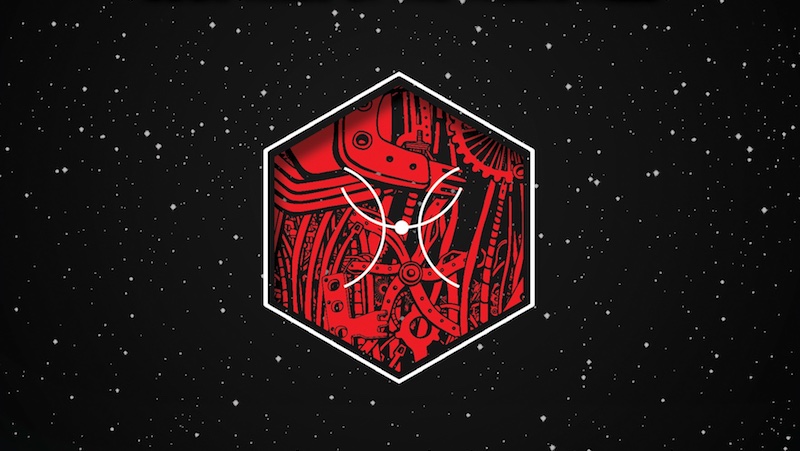 With Only Human (hardcover, Kindle), writer Sylvain Neuvel is bringing to a close The Themis Files, the trilogy of epistolary sci-fi novels about giant alien robots buried beneath the Earth that he started with 2016’s Sleeping Giants and continued with 2017’s Waking Gods. But in the following email interview about this final chapter, he reveals that these books would’ve been very different if his kid had a say in their plotting. 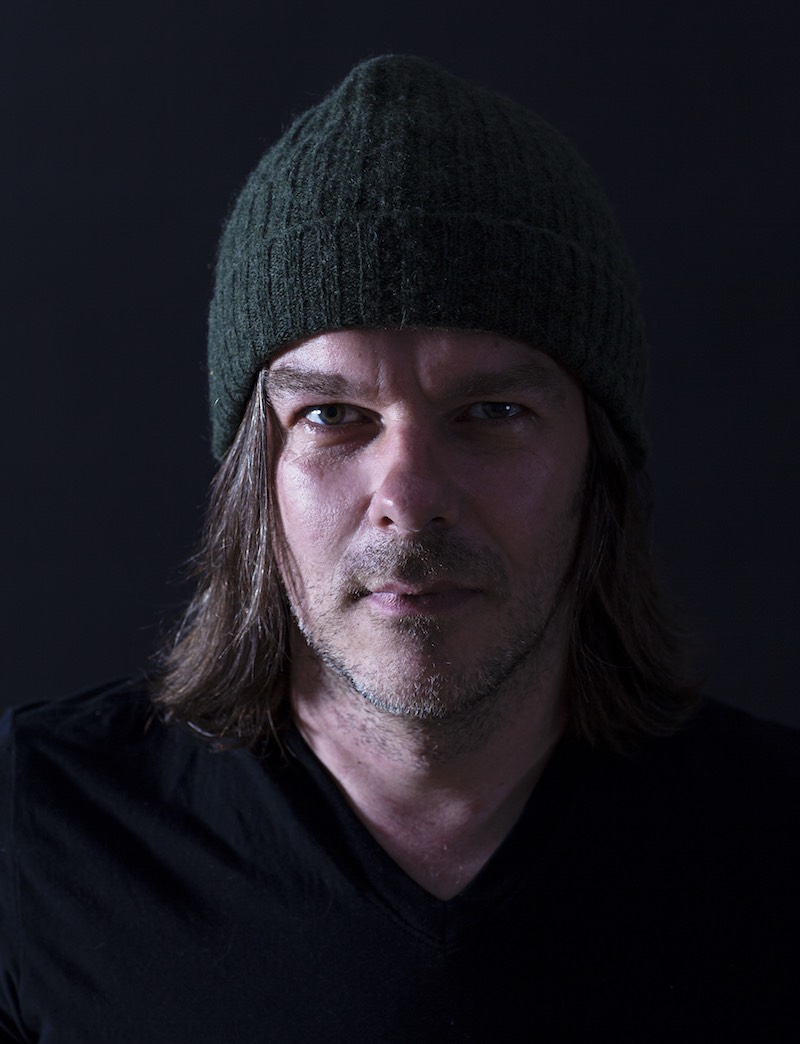 To start, what is Only Human about?

Only Human takes place nine years after Waking Gods. Rose, Eva, Vincent, and Eugene have spent that time on another planet and they come back to find the world in shambles. I don’t want to spoil the book too much, but let’s just say that humanity is having a hard time coping with the news that most of us have alien DNA. The book deals with what happened to the characters on the alien world and how they can come together to save this one.

You’ve said that you started writing the first book, Sleeping Giants, as the back story for a toy robot you built for your son. Now that all three books are written, what does the kid think of the back story you concocted?

He likes it. Granted, he’s only heard the adapted bath-time-story version, but he’s enjoyed that a lot. He just recently opened the French edition — he doesn’t speak English — and it’s a big book for him with no pictures, but he’s making progress. It’s very touching to see him read a book that was dedicated to him.

Did he ever offer any constructive criticism that you employed in these books?

He wanted a portal to open somewhere and kaijus coming out of it. I told him we had seen that movie together. He still thinks there should have been a way to add kaijus to the whole thing.

Well, they do make everything better. Except potato salad, of course. Anyway, Only Human and the other books are all science fiction stories. But is there a genre of sci-fi, or a combination of them, that you think describes these novels better?

When I was a teenager, I read Michael Crichton and Tom Clancy and it never occurred to me that they were different things.I just liked the books. I see a little bit of both in what I write. I suppose that’s why Sleeping Giants is often described as a cross between sci-fi and political thriller. To be honest, I don’t like boxes, but if I have to fit myself into one, I’d say I write grounded sci-fi. It happens here, in the now or near future, and the emphasis is always on us.

As with the other books in this series, Only Human is told through interview transcripts and journal entries. In the process of writing these novels, how often did you find yourself wishing you’d chosen a different narrative approach?

Never. I don’t think these novels exist without the narrative approach. From my perspective, the format is part of the story.

I was still writing the prologue [to Sleeping Giants] when I got the idea. After that, everything fell into place. I knew what form this series would take. I also wanted the readers to have to work a little, figure things out that weren’t on the page and get to know the characters, not by having a window into their head, but like we do in movies or, you know, real life. 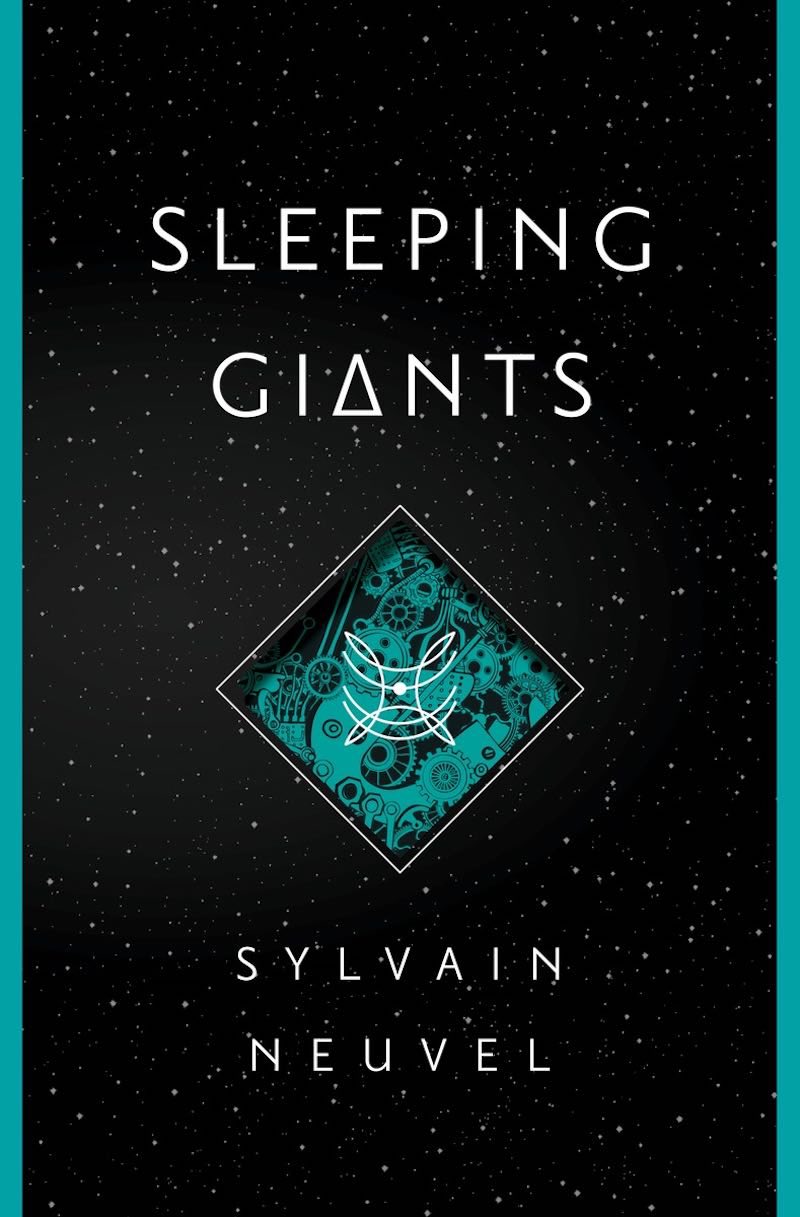 Are there any writers or specific stories that had a big impact on Only Human but not Sleeping Giants and Waking Gods?

Not that I can think of. Boring answer, I know.

What about movies, TV shows, or other non-literary sources; did any of them have an influence on Only Human?

The news. There are things that hit me harder than some. Hating people you don’t know is one of them and it’s everywhere. That made me think about how we’d react as a species to the things we discovered in Waking Gods. I don’t want to spoil Only Human, but the answer is probably: poorly.

With all three books finally out, do you think someone should read them all in a row, or should they spread them out?

I think people should do whatever they feel like doing. I would certainly go outside a bit in between books. I’ve met people who didn’t even read them in order and they seemed fine. Seriously, I read to relax and have a good time. I do that on my own terms and I hope people do the same with my books.

In the previous interview we did for Waking Gods [which you can read here] you said that while The Themis Files was a trilogy, you added, “I’d love to go back to that universe, and I have ideas for at least twice as many books, but we’ll see how it goes. I might take a break to write something else.” So, what’s the plan?

I’m writing something else, right now. I’m not closing the door on The Themis Files, but I’m going to try a few things first. We’ll see.

You also said in that interview that you’d written a couple short stories in this series, which you called “The Lost Files.” Are there plans to write more?

There is one more, set in between Waking Gods and Only Human.

The first two of those “Lost Files” were up on your website, though I don’t see them anymore. Are there any plans to make them available again, either online or in a book?

All three Lost Files have been combined into one file. I’ll let people know where they can get it before Only Humancomes out.

Now, in that same previous Waking Gods interview, you said that there were some exciting things going on with the possible Themis Files movie. Aside from Sony buying the rights, and David Koepp [Jack Ryan: Shadow Recruit] writing the screenplay, is there anything new to report?

I hate to do it again but there is nothing I can really share right now…. I’ll keep you posted. 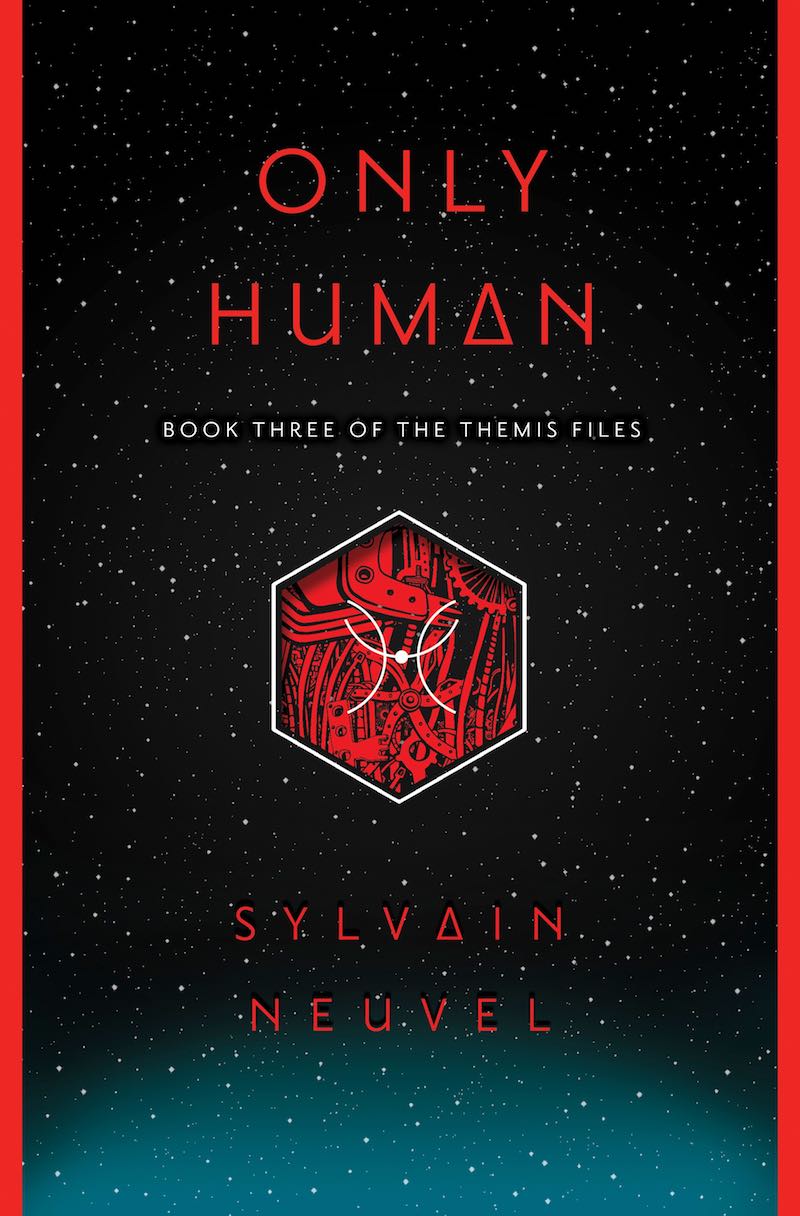 Finally, if someone has enjoyed Sleeping Giants, Waking Gods, and Only Human, what novel with hot human on robot action would you suggest they read next and why that one?

Ooooh, big robots. I’m currently reading Mecha Samurai Empire by Peter Tieryas. It’s a standalone story set in the same universe as The United States Of Japan, in which the Japanese won the war. If you’re into big robot battles, it doesn’t get more badass than this. 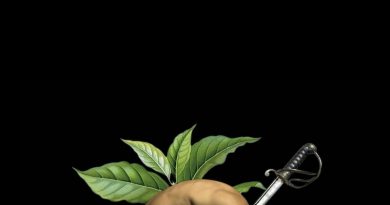 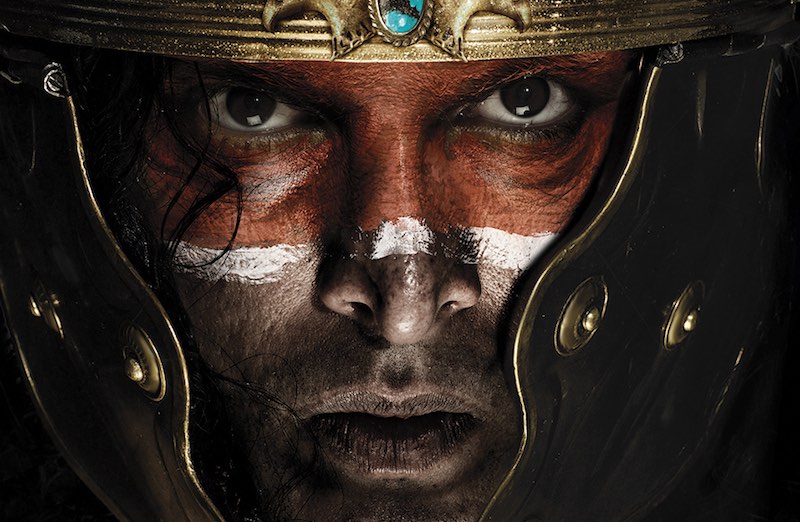 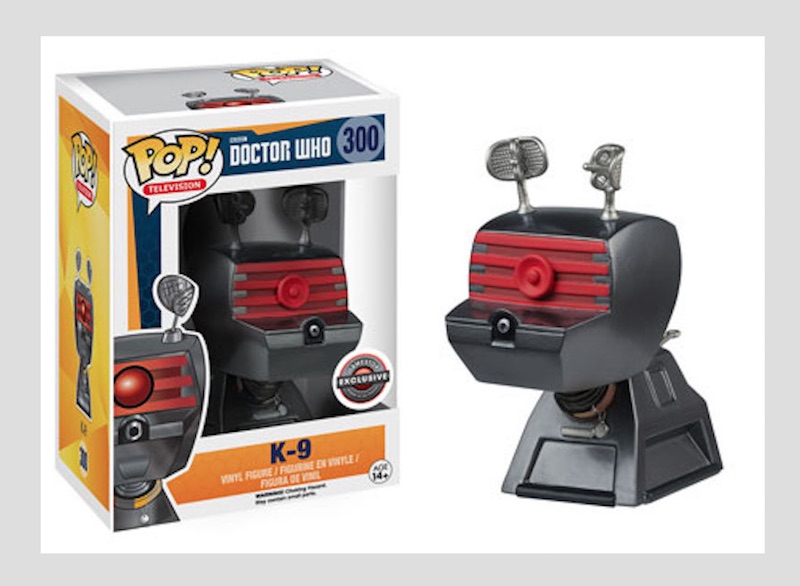