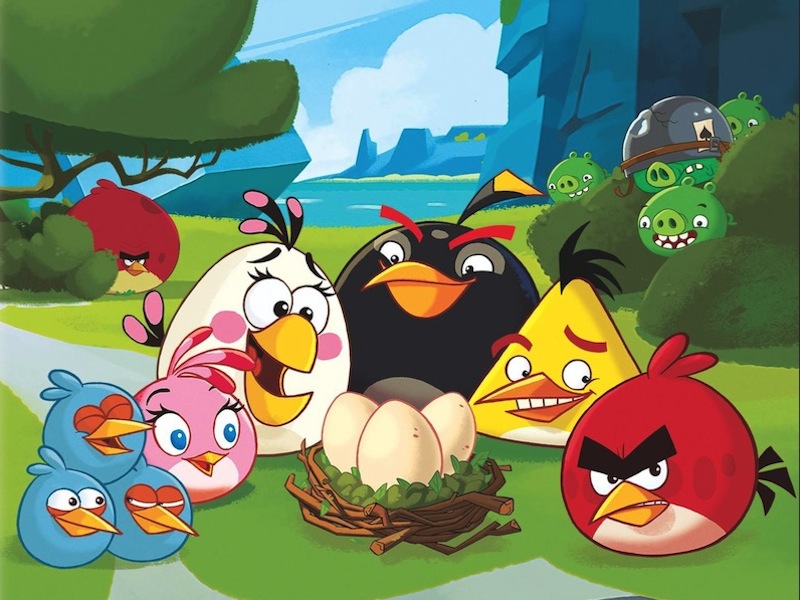 Sony Pictures Home Entertainment have announced that Angry Birds Toons: Season One: Volume One will be released on DVD and Blu-ray on December 3. 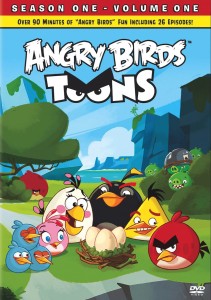 Like the games, Angry Birds Toon are a Finnish import which you can watch online or through various video on demand services, though Nickelodeon did air the holiday special “Wreck The Halls” a week before Christmas in 2011.

A second season is slated to be released next year.

Along with twenty-six episodes (which only last a total of seventy minutes), both the DVD and Blu-ray will include the aforementioned special holiday episode called “Wreck The Halls,” featurettes on the characters, a code for a free copy of Angry Birds on PC (which would normally run you $5.00),  three behind-the-scenes featurettes, and an art gallery.

Both versions are currently available for pre-ordering from Amazon, with the DVD listed for $17.99 and the Blu-ray for $24.29. 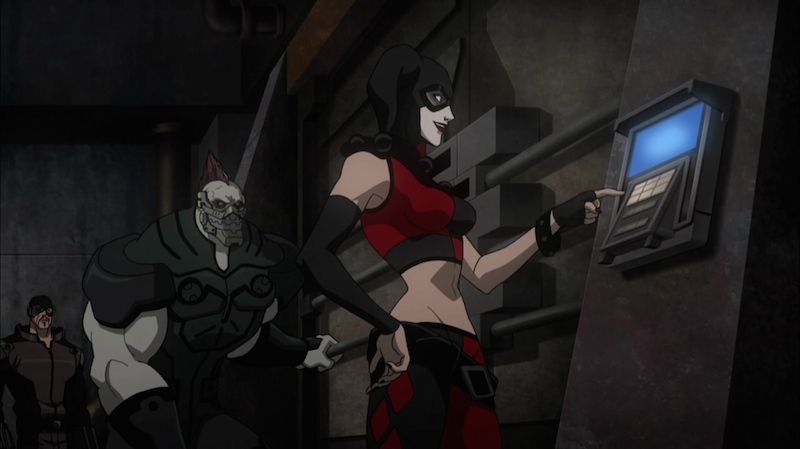 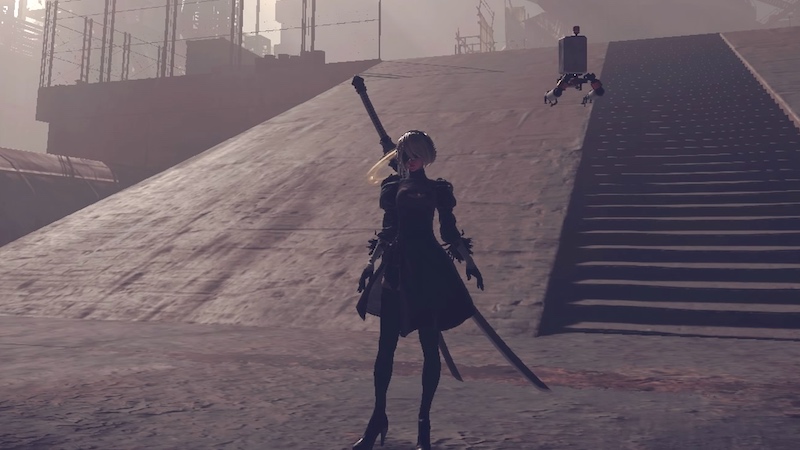 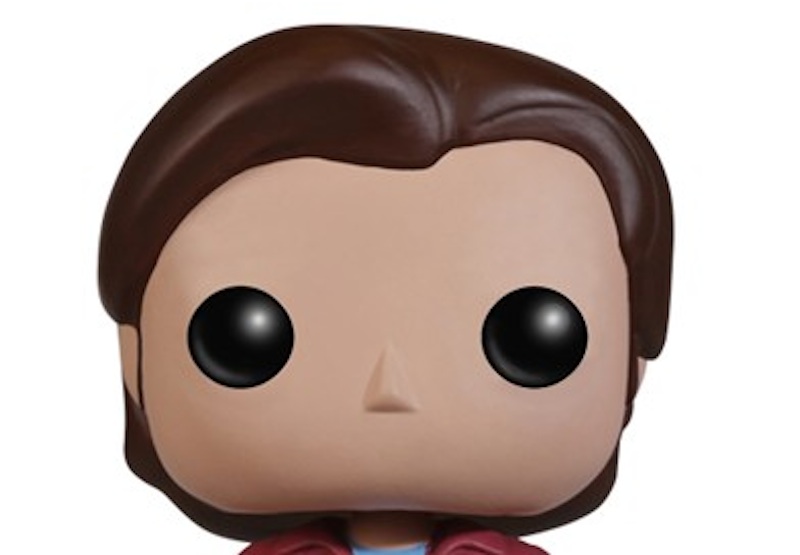