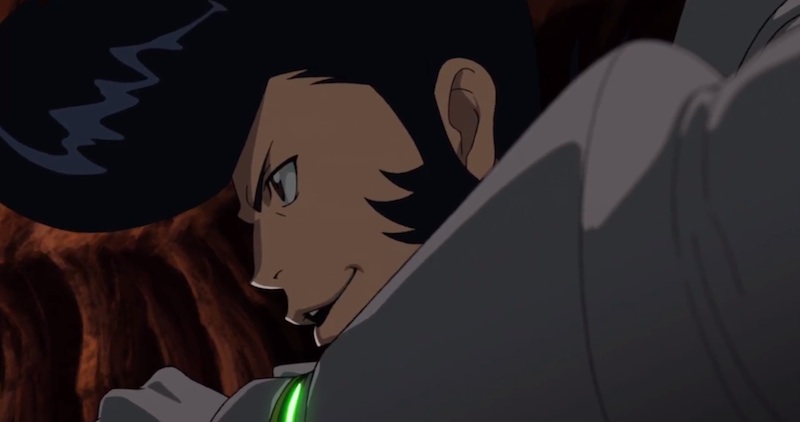 FUNimation and Adult Swim have announced that they’ll broadcast Space Dandy — the new anime from the creative team behind Cowboy Bebop — this January.

It marks the first time Adult Swim will be airing an anime at the same time it premieres on Japanese television. 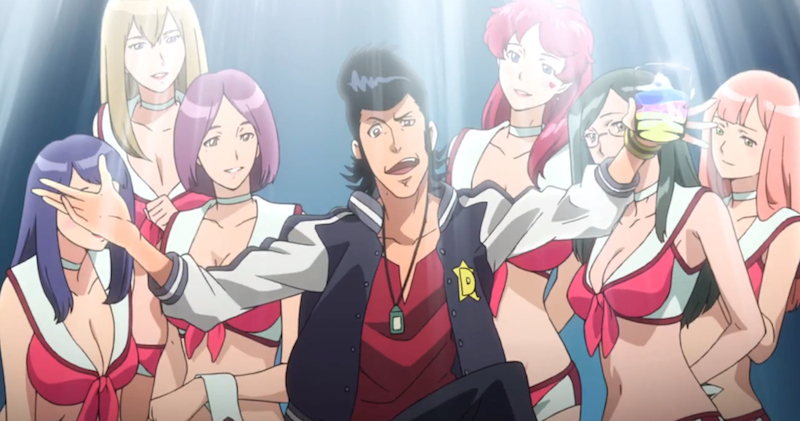 In the press release, Space Dandy is described as being a, “…dandy in space! This dreamy adventurer with a to-die-for pompadour travels across the galaxy in search of aliens no one has ever laid eyes on. Each new species he discovers earns him a hefty reward, but this dandy has to be quick on his feet because it’s first come – first served! Accompanied by his sidekicks, a rundown robot named QT and Meow the cat-looking space alien, Dandy bravely explores unknown worlds inhabited by a variety aliens. Join the best dressed alien hunter in all of space and time as he embarks on an adventure that ends at the edge of the universe!”

You can check out a trailer for the show here.

Adult Swim will be showing the English dub of the show, but none of the voice cast has been announced.

FUNimation will also be bringing show out on disc and digital formats, but plans for this have not been announced either.

For more information, you can visit the show’s Facebook page. 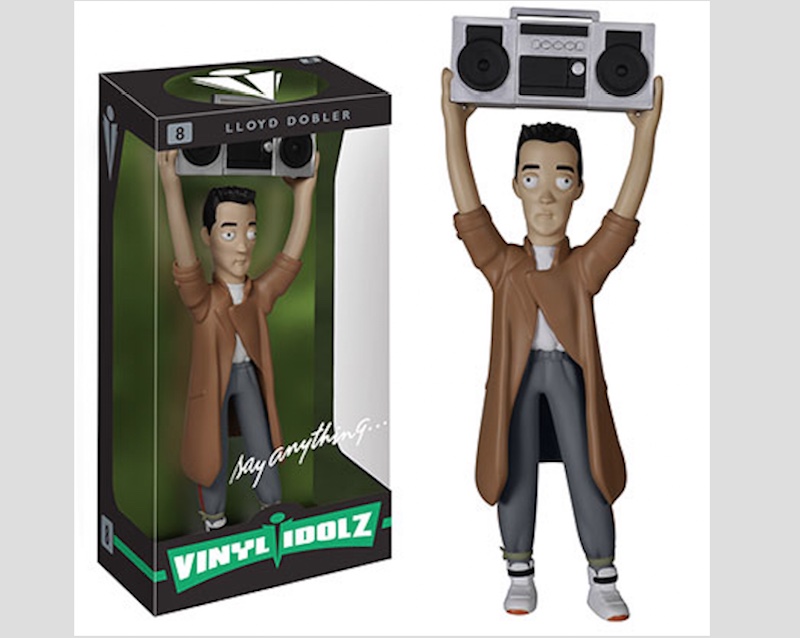 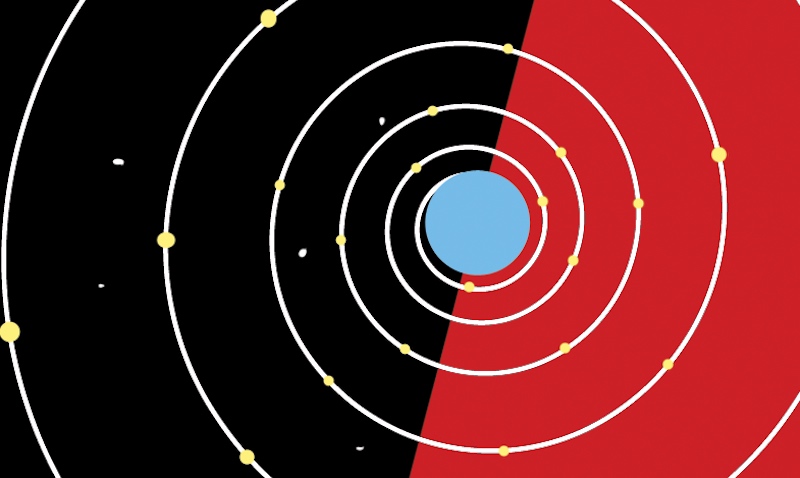 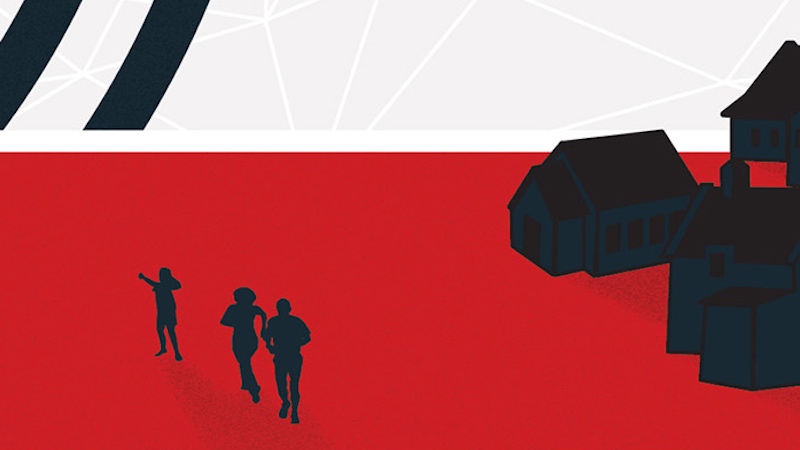