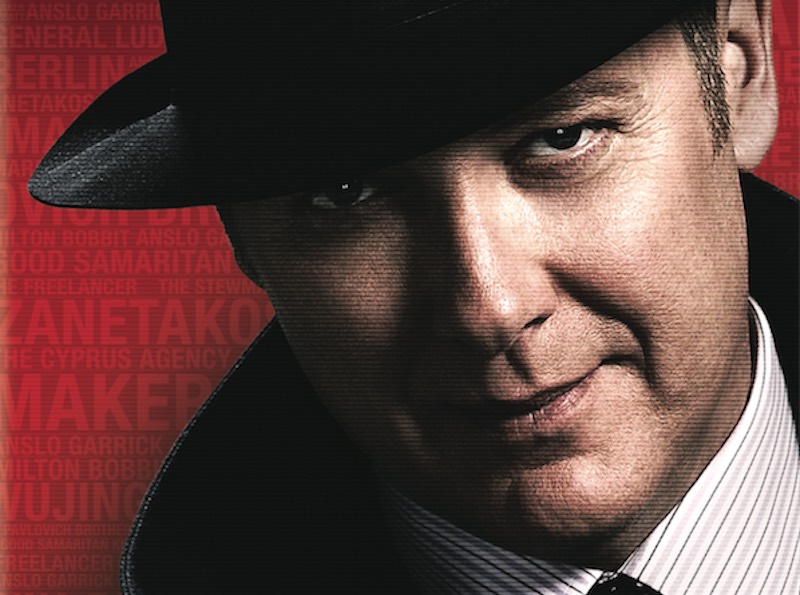 Sony Pictures Home Entertainment have announced that The Blacklist The Complete Second Season will be released on Blu-ray and DVD on August 18th. 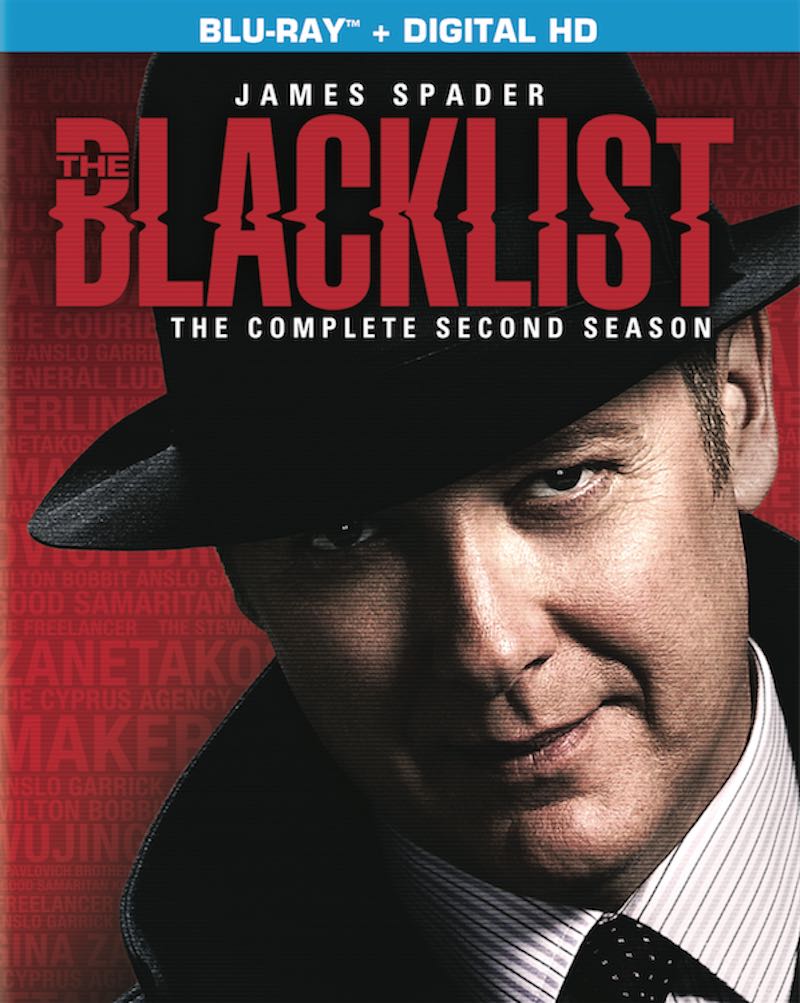 Along with the twenty-two episodes, The Blacklist The Complete Second Season will also include two making-of featurettes: “Raymond Reddington: Man Of The World,” about where Raymond has travelled and how they illustrate that on the show, and “Building A Blacklister: Vanessa Cruz,” in which the writers talk about how they make up the show’s villains.

In addition, the Blu-ray version of The Blacklist The Complete Second Season will also include deleted scenes, two more featurettes — “After The Game: Luther Braxton,” which discusses the making of the titular episode, and “Known Associates: Red’s Inner Circle,” which focuses on Raymond’s BFFs, including Dembe and Mr. Kaplan — and commentaries on the episodes “Leonard Caul” and “Tom Connolly” by creator, writer, producer Jon Bokenkamp and writer John Eisendrath.

The Blacklist The Complete Second Season is currently available for pre-ordering from Amazon, with the Blu-ray listed for $68.33 and DVD for $44.96. 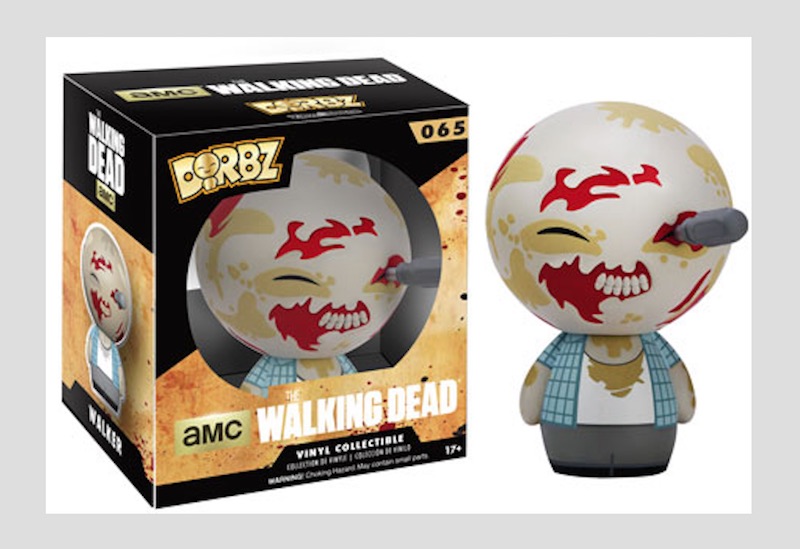 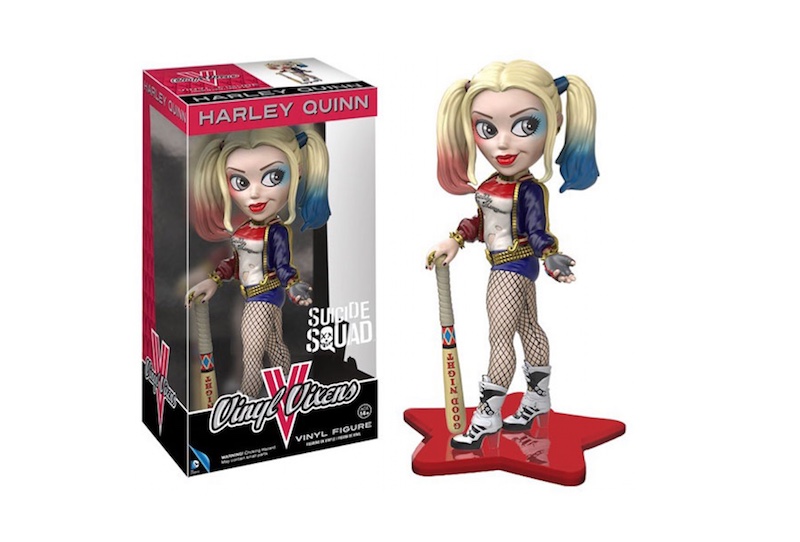