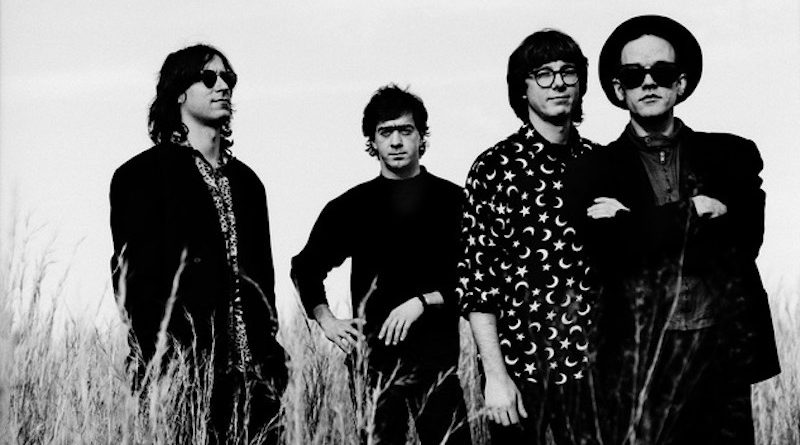 Like a lot of bands who’ve issued expanded versions of their old albums, the Deluxe Editions that R.E.M. have released have been great for people who want the album to sound better, but a mixed bag for hardcore fans hoping to hear something new or looking for a complete live show from that era. So it’s not surprising that the reissue of Out Of Time — which is available as both a two-disc regular version (CD, digital) and as a 25th Anniversary Deluxe Edition (CD, digital) would basically be the same problematic mix of good music and obvious omissions. 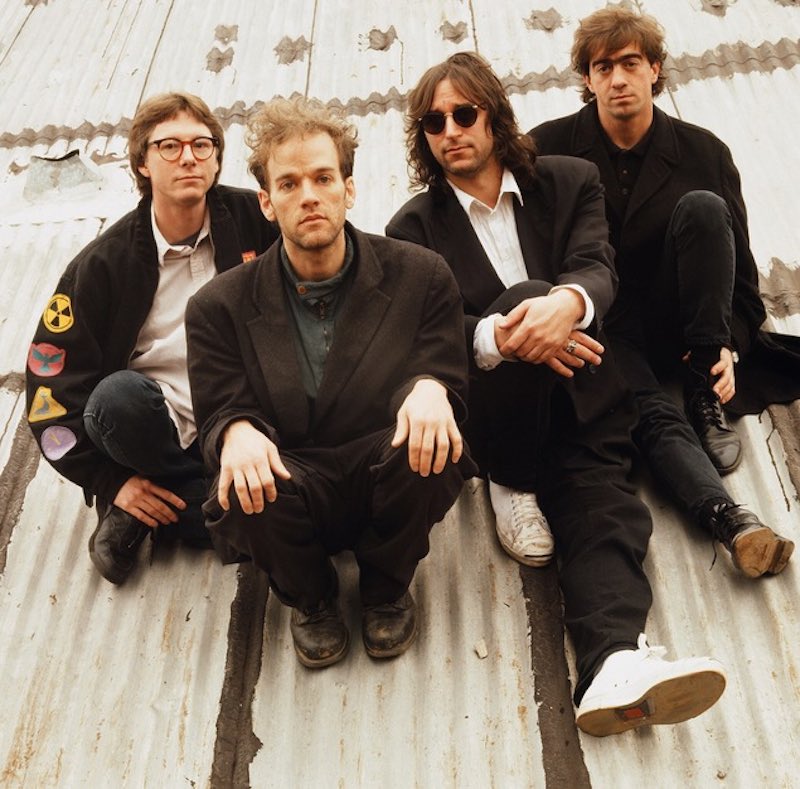 Out Of Time was an odd bird of an R.E.M. album. To people who only knew the band from their albums, especially the preceding ones Document and Green, such songs as the dark and moody lament “Low,” the similarly moody and mumbled “Belong,” and the peppy but lyric-less ditty “Endgame” sounded like outliers. But to more hardcore fans, they recalled the kind of tunes that previously would’ve been relegated to the flipsides of singles, and later collected on the compilation Dead Letter Office (or, since Out Of Time was released by Warner Brothers, the digital-only Complete Rarities: Warner Bros. 1988-2011).

Despite such oddities, though, Out Of Time went on to become one of R.E.M.’s most popular albums, thanks in large part to the singles “Losing My Religion” and “Shiny Happy People.” Though that latter song is one of the reasons why it’s one of their most uneven albums as well. While “Losing My Religion” is a classic, and “Country Feedback” is one of the most beautiful laments they ever recorded, such disposably poppy tracks as “Near Wild Heaven” and “Shiny Happy People” rank low on the band’s catalog.

Regardless of how you feel about individual songs on Out Of Time, though, this reissue does have the best sounding version of it to date. Compared to the original CD, this edition is warmer and more crisp. For instance, you can really hear the violins much clearer on the songs “Low” and “Half A World Away.” Though you’ll only notice it if have a good stereo. If you’re only going to listen to it in your car, or on your phone with a pair of crappy headphones, there’s no reason to get this edition.

Of course, the appeal of the Out Of Time reissue isn’t just the remastered version of the album. Like previous reissues of Fables Of The Reconstruction and Lifes Rich Pageant, the Out Of Time one also includes a second disc of demos. And like the demos on those collections, the ones here may sound great, but they’re mostly just rougher versions of songs from the original album (such as “Near Wild Heaven” demo #2), or instrumental takes of album tracks (“Near Wild Heaven” demo #1), none of which are worth listening to more than once, and even then just out of curiosity.

Thankfully, there are some interesting exceptions. “Me On Keyboard” is an organ-heavy version of “Me In Honey,” the demo of “Low” has some curious dual harmonizing by singer Michael Stipe, “Texarkana” has very different lyrics, while the band demo of “Radio Song,” here called “Radio,” swaps out the rapping and harmonizing of KRS-One for some different lyrics as well as different instrumentation during the last minute. There’s even a demo for previously unheard tune, “Untitled Demo 2,” a chugging instrumental that’s worth the price of admission…if you’re the kind of hardcore R.E.M. fan who’d buy an album just for one new song.

Not all of the different-sounding demos are keepers, though. The second demo for “Shiny Happy People” loses something by excising the harmonies of The B52’s Kate Pierson, the acoustic demo of “Radio” sounds just like the live acoustic versions of “Radio Song,” while the only interesting thing about the demo of “Fretless” is how they turned such an awkward demo into the beautiful finished track on the Until The End Of The World soundtrack.

There are also some glaring omissions from the Out Of Time demo disc, most notably for the unreleased songs “Here I Am Again,” “Speed Metal,” and an untitled tune that’s been mistakenly called “Nightswim” by fans, even though the band has said it never had a name and is not related to the Automatic For The People track “Nightswimming.” 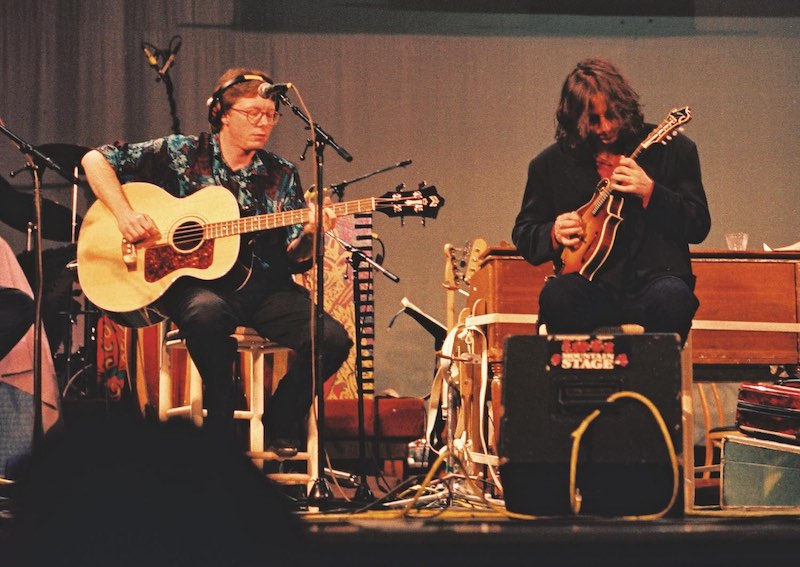 Now, if you just get the regular reissue…

Not that you really need that live album anyway. With the exception of a loose, throwaway cover of “Dallas” performed by R.E.M., Robyn Hitchcock, Billy Bragg, Clive Gregson, and Christine Collister, there’s nothing on it that they didn’t also play during the acoustic show MTV recorded for Unplugged, which is available as the Unplugged: The Complete 1991 And 2001 Sessions album. In fact, the Unplugged show is actually better than the Mountain Stage one because it also includes the songs “Rotary 11,” “Endgame,” “Perfect Circle,” and “Fretless.”

Slightly more interesting is the Blu-ray included in the Out Of Time 25th Anniversary Deluxe Edition, which has the electronic press kit for the album sent to reviewers back in the day, as well as all of the album’s music videos. None of which you’ll want to watch more than once. In fact, the Blu-ray is only worth getting if you have a really good stereo since it has the album in hi-resolution audio. It also has it in 5.1 surround sound, but since this album doesn’t really gain much from adding a dimension, it — like so many of the demos — is something you’ll only listen to once.

The argument could also be made that the R.E.M. Out Of Time 25th Anniversary Deluxe Edition is also incomplete if you expect this collection to be the definitive edition of the album. For starters, it’s missing the finished versions of the outtakes “Fretless,” “Forty Second Song,” “Rotary Eleven,” and their cover of Leonard Cohen’s “First We Take Manhattan” (though all but “Forty Second Song” are all available on Complete Rarities: Warner Bros. 1988-2011). It also doesn’t have their cover of The Vibrator’s “Baby Baby” or the tune “Christmas Griping,” though given that those were released on single sent to fan club members, it’s hard to argue with their absence. 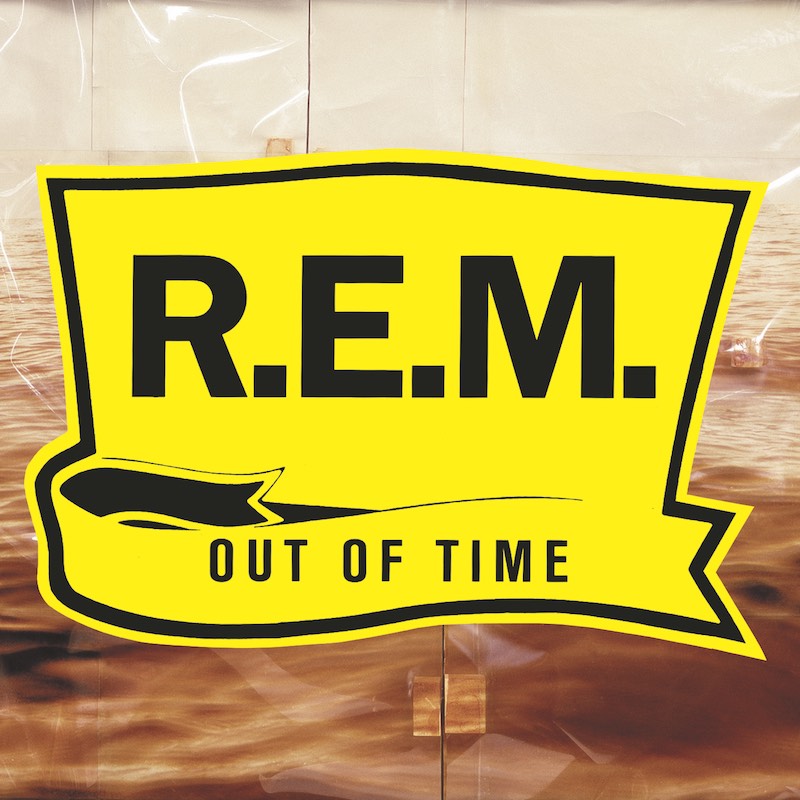 the regular reissue of R.E.M. Out Of Time is the way to go, as it includes a great sounding version of the album, a cool new song, and a couple of interesting alternate takes. The Out Of Time 25th Anniversary Deluxe Edition is really only worth it if you don’t already have Unplugged: The Complete 1991 And 2001 Sessions and don’t mind that the live show is missing “Get Up” or the four additional songs they played during the Unplugged show. In other words, it’s not worth it. Which isn’t what I, as a hardcore R.E.M. fan, was hoping for with this reissue, but it is what I was expecting. 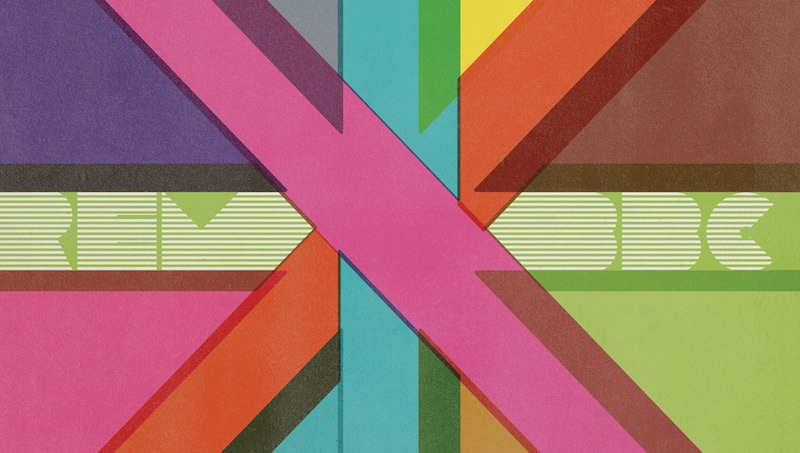 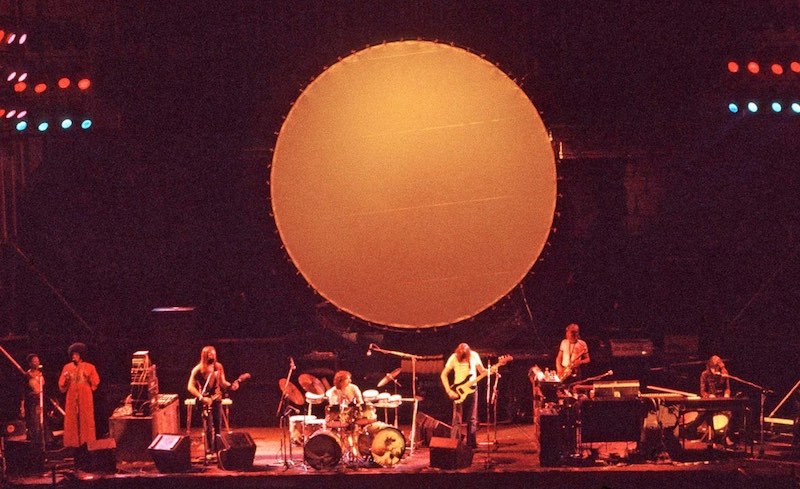 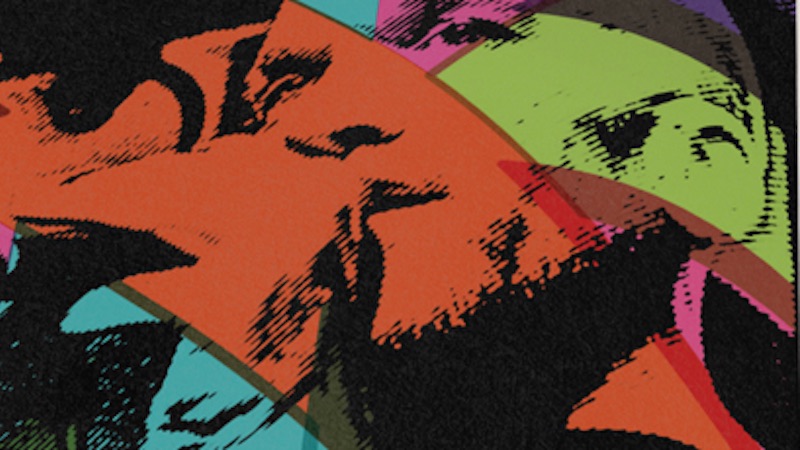