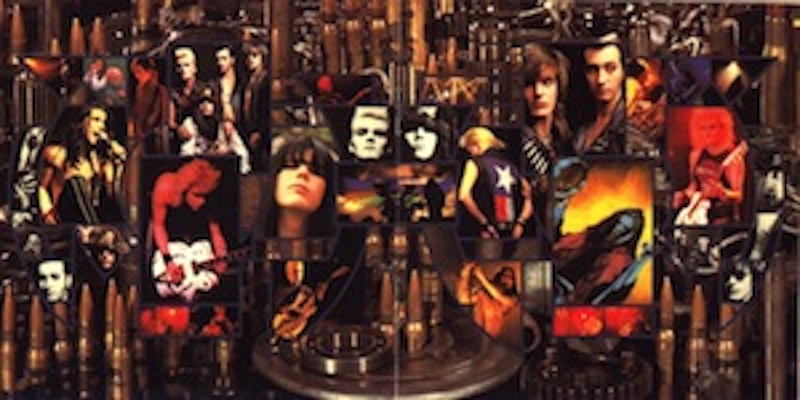 In 1986, The Cult recorded their third album, Peace, with Love producer Steve Brown at the helm. But unhappy with the results, the band rerecorded many of the songs with Rick Rubin, redubbing the disc Electric. Now both albums are being rereleased in the appropriately titled Electric Peace (Beggars Banquet), and while this may seem like a no-brainer for fans, it really depends on what Cult albums you like, and how good of a stereo you own. 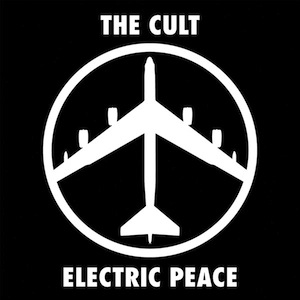 For people whose love of The Cult starts and ends with Electric, this version of this raw rock album sounds better than the earlier CDs, though not by a lot. In fact, if you don’t have a good sound system, you probably won’t notice much of a difference. And that goes double if you just have an iPod with crappy earbuds.

If you’re into both Love and Electric, and even Sonic Temple, but didn’t already get it as part of the Rare Cult boxed set or on the b-sides of the Electric singles and The Manor Sessions EP, Peace will be a revelation. While all of the songs that are also on Electric sound very different, like something from Love but with even more atmosphere, the original versions of such songs as “Peace Dog,” “Aphrodisiac Jacket,” “Bad Fun,” and especially “Electric Ocean” are noticeably improved over the Electric versions, while “Love Removal Machine” and “Wild Flower,” while very different, are just as good.

Even cooler, Peace includes a clutch of tracks — “Love Trooper,” “Conquistador,” “Groove Co.,” and the masterful “Zap City” — that didn’t get rerecorded, but should’ve. Only “Outlaw” seems to be improved by Rubin’s raw production, but even in the context of Peace it works well.

Of course, if you already have the Peace album from The Manor Sessions and the Electric singles, getting Electric Peace is, again, only worthwhile if you have a good stereo. Or if you don’t have a CD burner or iTunes and would like to hear it as it was originally going to be released. For those who have it from the Rare Cult collection, though, it doesn’t sound any better here, though it does come without the drunken warbling that was called “Walk My Way” and  inexplicably tacked onto the same disc as Peace in the Rare Cult collection.

Hardcore fans might also lament that — unlike the CD booklet for the Love: Expanded Edition, which had an extensive interview with the band and Brown — the booklet for Electric Peace just has the lyrics. There’s nothing in there about why they decided to scrap Peace, why they picked Rubin to redo it, and how they decided which songs to rerecord and which to not. 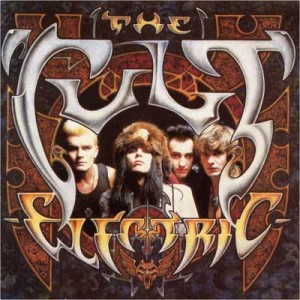 Of course, one could also argue that — again, like the Love: Expanded Edition collection — Electric Peace should’ve included a disc of non-album tracks, especially since such Electric b-sides as “Wolf Child’s Blues” and the remixes of “Wild Flower” and “Love Removal Machine” are quite good. Or that, like the similar reissues by R.E.M. and The Smashing Pumpkins, Electric Peace could’ve benefitted from including a live show or two (especially since, while you can find a great show from ’86 of the band doing tunes from Peace, no good live recordings from the Electric era seem to exist; trust me, I’ve looked).

Though as The Big Bang Theory‘s Sheldon Cooper once noted, “Incidentally, one can get beaten up in school simply by referring to oneself as ‘one.’”

In the end, Electric Peace is an invaluable addition to The Cult’s catalog, and a must-have for most fans, especially of their Love album. Though for anyone, it’s also a reminder that you might want to get yourself a good stereo one of these days.

What do you think of this album (or my review of it)? Please let me know in the comments below. 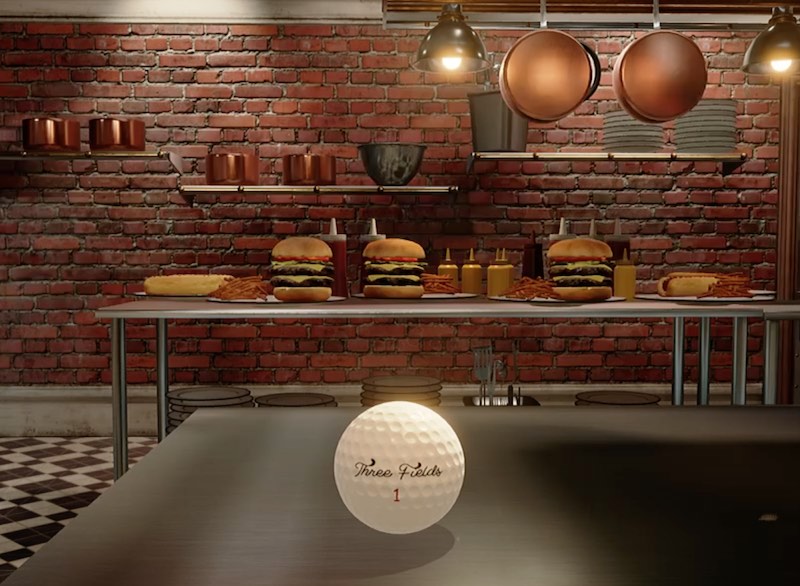 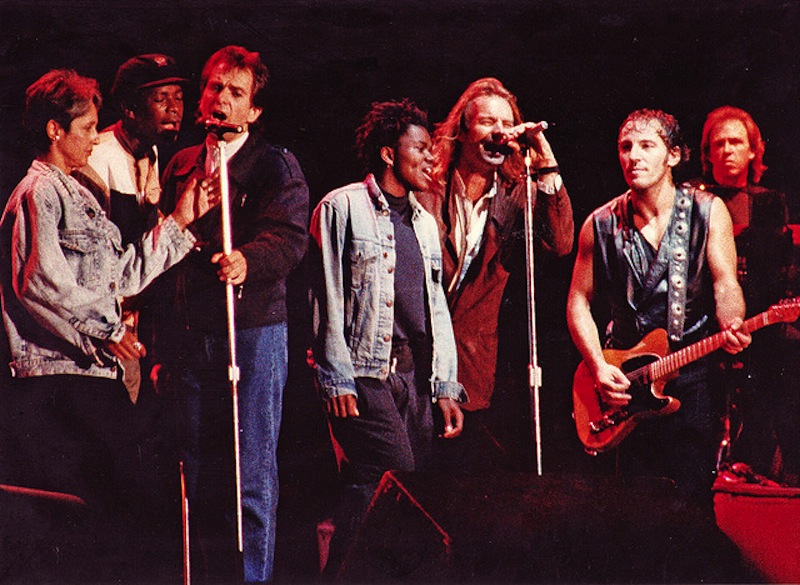