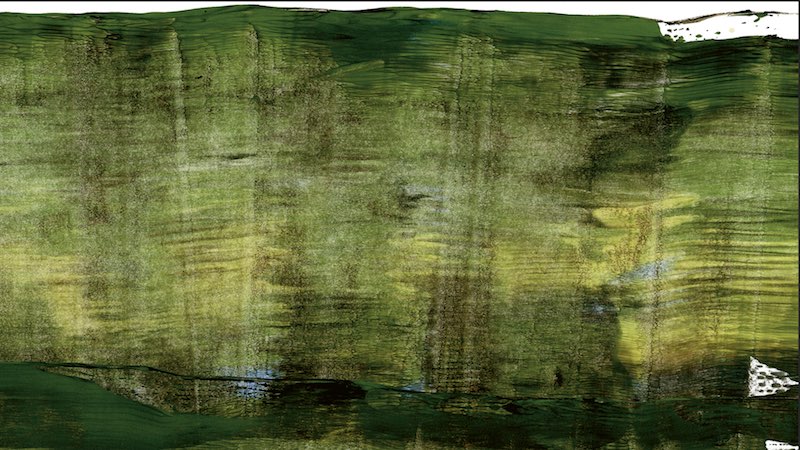 In 2014, the iconic jazz trio of pianist Keith Jarrett, double bassist Gary Peacock, and drummer Jack DeJohnette announced that their association was coming to an end nearly forty years after they first worked together on Peacock’s 1977 album Tales Of Another, and more than thirty years since their official debut as a threesome on 1983’s Standards, Vol. 1. This was especially disheartening given that their last album, 2013’s Somewhere, was one of their finest collections in a career that spawned nearly two dozen great albums. But it seems the mourning may have been a little premature, as the trio are back — virtually, that is — with a cool new live archival double album, After The Fall (CD, digital). 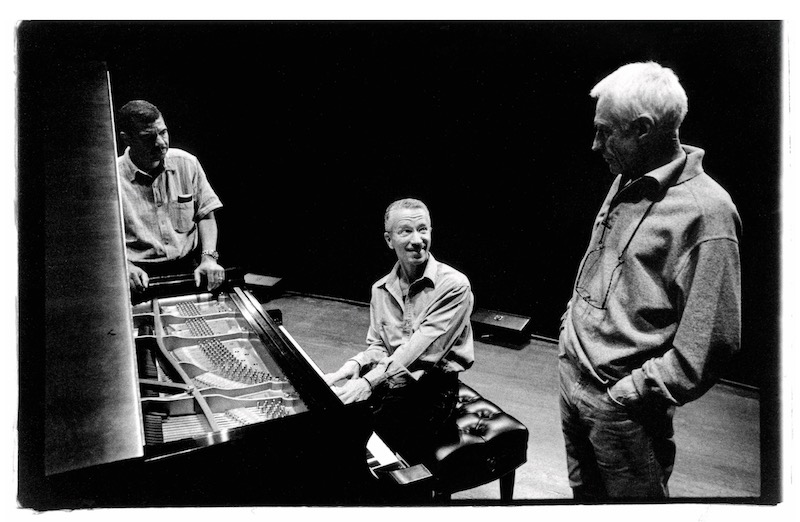 Recorded live at the New Jersey Performing Arts Center in Newark on November 14, 1998 — which, chronologically, puts it between Tokyo ’96 (March 30, 1996) and Whisper Not (July 5, 1999) — After The Fall is, of course, yet another collection of covers from the so-called Standards Trio. Who, this time around, put their own stamp on such classics as Sonny Rollins’ “Doxy,” John Coltrane’s “Moment’s Notice,” and Charlie Parker’s “Scrapple From The Apple,” among others

Now, in the liner notes of After The Fall, Keith Jarrett discusses how, prior to this gig, he had been suffering from a medical problem that had been preventing him from performing live, and how this show was part of his recovery. But he goes on to say that, because of this issue, he had told Gary Peacock and Jack DeJohnette that, “…bebop might be the best idea…. So if it sounds dated, it’s for a reason.”

Well, with all due respect, Mr. Jarrett, After The Fall does not sound dated. Not in what you played, how you played it, or how this recording sounds (pristine, for those keeping score at home).

That said, Keith Jarrett’s medical condition still may have influenced the music on After The Fall. Or maybe I’m just reading too much into the fact that the album opens with Jarrett slowly and carefully easing his way into “The Masquerade Is Over,” though it slowly picks up the tempo after a couple of minutes to the point where he even tosses in some refrains of the uber-peppy “Jeepers Creepers.” Though it’s really during the next track, the aforementioned “Scrapple From The Apple,” that he and his pals finally kick things into high gear.

Coming off the bouncy “Scrapple From The Apple,” After The Fall then has Keith Jarrett, Gary Peacock, Jack DeJohnette taking on Willard Robinson and Dedette Lee Hill’s fittingly contemplative “Old Folks” (another message, perhaps?) before finishing the first disc with a playful version of “Autumn Leaves.”

And it’s much the same way on the second half of After The Fall, with Keith Jarrett, Gary Peacock, Jack DeJohnette ripping their way through Bud Powell’s “Bouncin’ With Bud,” Pete La Roca’s “One For Majid,” and the aforementioned Coltrane classic, “Moment’s Notice,” while also carefully making their way through such mellower moments as Paul Desmond’s “Late Lament,” and the sad end to the show, “When I Fall In Love.” All of which, despite his health warnings to the contrary, find Jarrett in top form and as in sync with Gary Peacock and Jack DeJohnette as they were during shows without a similar caveat.

In fact, the only somewhat problematic part of After The Fall — and it won’t be a problem for everyone — comes when Keith Jarrett, Gary Peacock, and Jack DeJohnette display their improvisational chops on a nearly unrecognizable cover of “Santa Claus Is Coming To Town.” Not since 1966, when John Coltrane turned Rodgers & Hammerstein’s “My Favorite Things” into an hour-long free jazz suite on Live In Japan, has such a familiar song become so unfamiliar. Except that like Coltrane’s cover, there are times when this track is unmistakably the Christmas classic, which is kind of weird to listen to when it’s not December. Or, if you’re like me, not someone who celebrates Christmas. 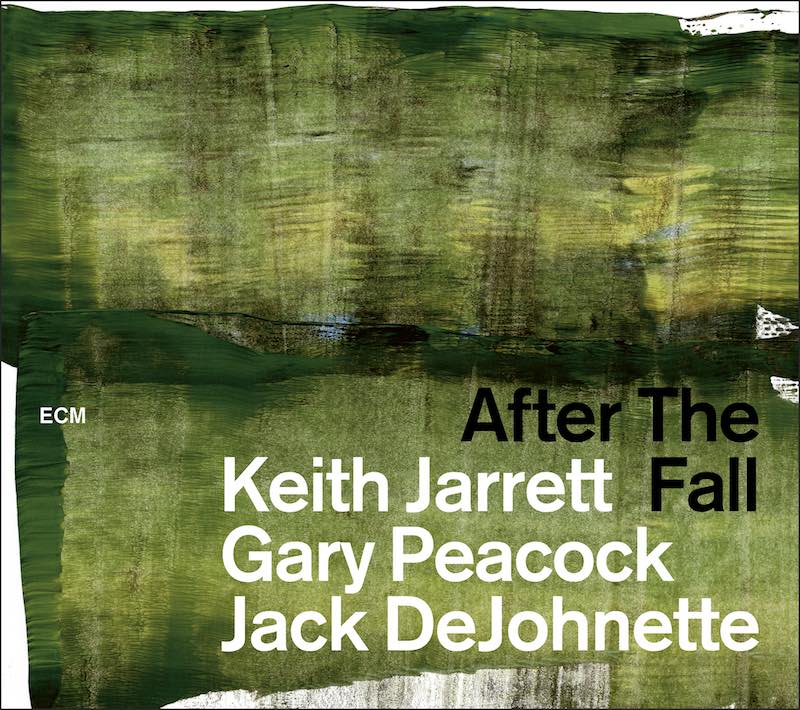 Ultimately, it’s the awkwardness of listening to a Christmas jingle during the summer — or in February and March, as the case was with this review — that keeps After The Fall from reaching the heights of Somewhere. But not by much. On every other front, After The Fall is yet another great collection of jazz covers from an acoustic trio who’ve spent decades playing them. And while we won’t be getting any new music from them again, I do hope this isn’t the last time they’ll pull some cool gem from their archives. 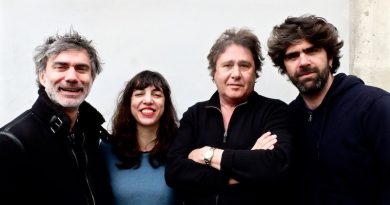 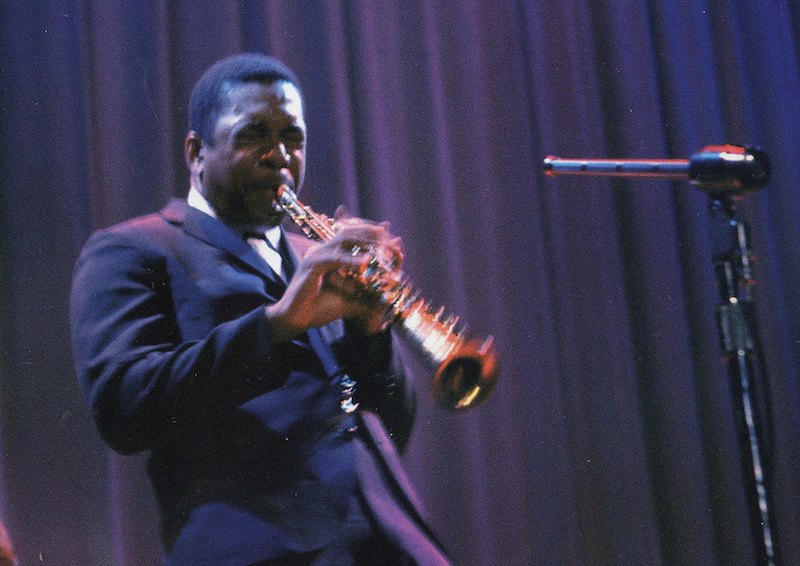