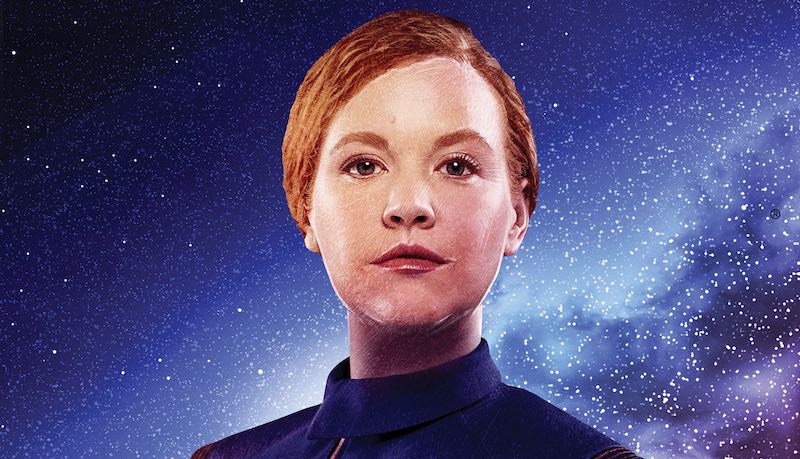 For years, writers have expanded upon the Star Trek universe with non-canonical adventures in novel form. But in Star Trek: Discovery: The Way To The Stars (paperback, Kindle), veteran Star Trek author Una McCormack takes a somewhat different approach than what she and others have done in the Trek-verse by writing a prequel about Discovery crew member Sylvia Tilly before she became the cadet we know from the show. 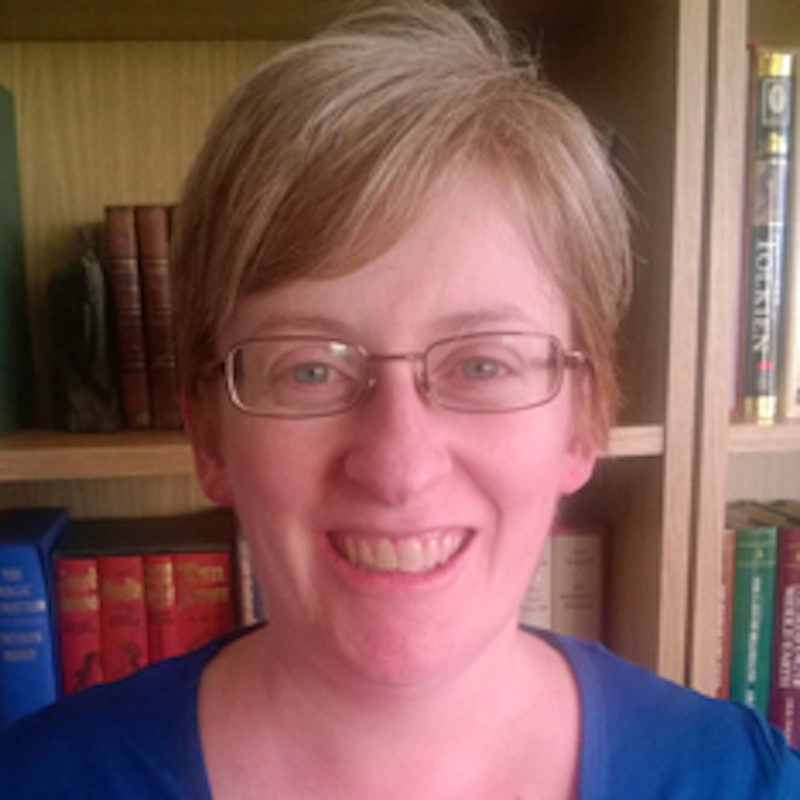 To start, what is Star Trek: Discovery: The Way To The Stars about?

The Way To The Stars follows sixteen-year-old Sylvia Tilly as she makes the decision to join Starfleet. It’s not an easy ride for her. She begins the book very unhappy, having been sent to a school that she does not want to attend. From there she strikes out on her own, into adventure.

Star Treknovels are not canon, but they do follow it. Given that, how does Star Trek: Discovery: The Way To The Stars connect to the show, both narratively and chronologically?

The story is set before the show, starting on Tilly’s sixteenth birthday. She’s still Sylvia at this point, she hasn’t even started to call herself Tilly. That’s how early on we are in her journey. The book then covers about a year in her life, so it also ends well before the start of the show. There are a few short scenes with Burnham, at the start and the end, connecting us back to the show.

And how, if at all, does it connect to the previous Star Trek: Discovery novels, Desperate Hours, Drastic Measures, and Fear Itself?

It doesn’t specifically connect, other than sharing the same universe.

Where did the idea for this story come from? Did you come up with or was it someone at CBS or Gallery Books?

I was approached by Margaret Clark and Ed Schlesinger at Gallery to write a book about teenage Tilly. I think Kirsten Beyer had the story in mind, and me in mind to write it.

What was it about their idea that made you want to write it and made you think you were the right person to write it?

I think I have a track record for writing Star Trek books with plenty of women leads, and I’m also fairly experienced at writing books with young protagonists. My Doctor Who novels sometimes have youthful characters. I’m delighted that someone somewhere thought I was the right person for this — I love Tilly to bits!

Star Trek has always strived to be progressive when it comes to women, even when our society isn’t. Is there anything about Star Trek: Discovery: The Way To The Stars that was inspired by what’s been going on in the world with the #MeToo movement and similar things?

The book doesn’t deal with harassment or issues related to consent, which, if I understand correctly, have been the chief focus of the #MeToo movement. But it is a feminist book in that it seeks to represent women as fully and diversely as possible. Tilly encounters a series of people who in various ways act as mentors, friends, or guides to her. Some successfully; some less so. But all of them have an impact.

So what was the reaction of CBS and your editors at Gallery Books to your wanting to have Star Trek: Discovery: The Way To The Stars be a middle finger to the patriarchy?

I spend most of my days sitting with a middle finger raised the patriarchy, so I must assume that the good folks at CBS and Gallery know exactly what they’ll be getting when they ask me to write a book.

I am always influenced by such SF writers as Ursula K. Le Guin and Joanna Russ. The character of Yindi Holden in the book owes her existence to my wonderful PhD student, the writer Allanah Hunt.

How about such non-literary influences as movies, TV shows, or video games? Obviously, it’s influenced by Star Trek: Discovery and other Star Trek shows and movies, but was it also influenced by any other movies, shows, and games?

I had a little bit of fun with the boarding school genre in the first section of the book, but tried not to follow the genre too slavishly, as it would have made the story seemed outdated.

So do you think the story you came up with for Star Trek: Discovery: The Way To The Stars would work as an episode of the show?

The story might not work as an episode as it uses the advantage of being a novel to cover a longish period of time. Some of the characters might fit nicely into the show, however. 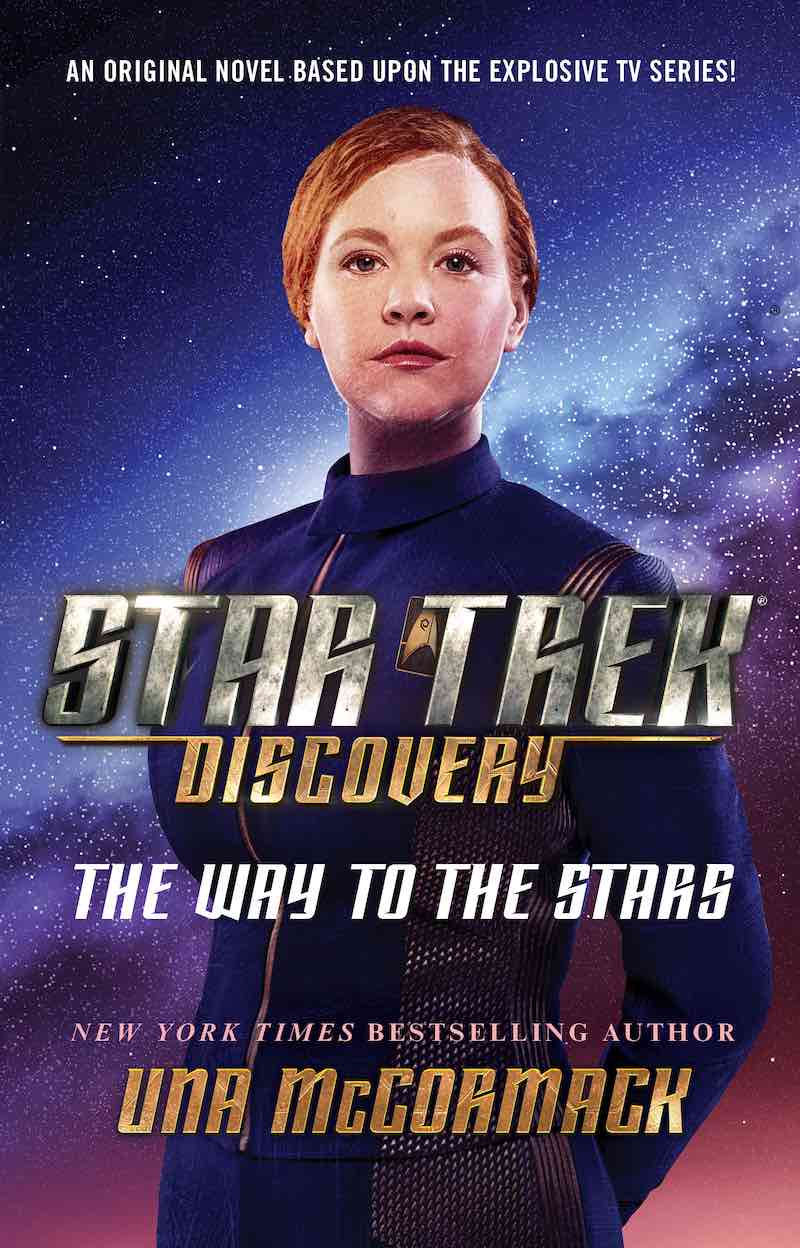 Of my non-Trek work, my recent Doctor Who novel, Molten Heart, features the Thirteenth Doctor and her crew. I have written two novels in Eric Brown’s Weird Spacesaga, which are Lovecraftian space opera with lots of female characters, The Baba Yaga and Star Of The Sea.

And I have a novella coming out in May from Tor.Com, The Undefeated, which I pitched as a “feminist High Plains Drifter…in space!.” What’s not to like?! 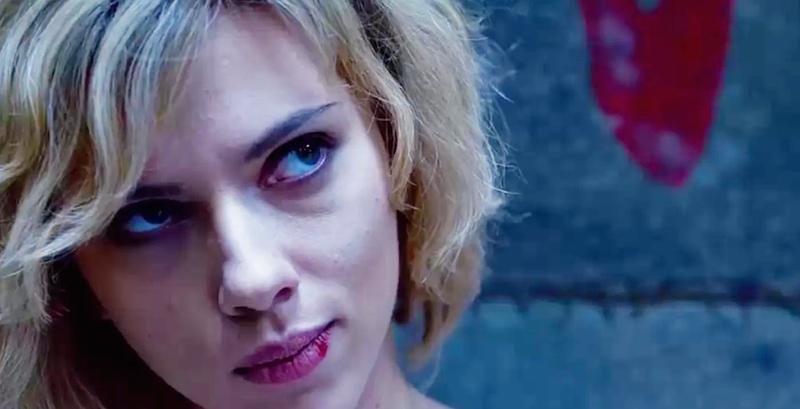 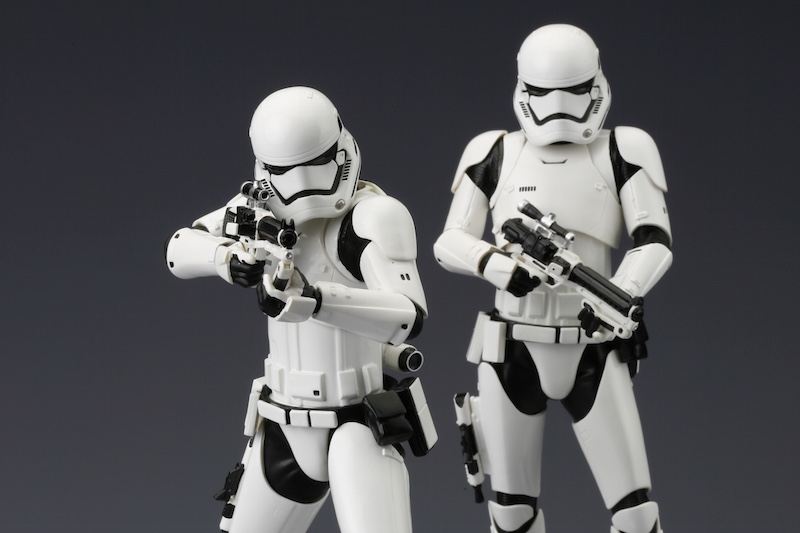 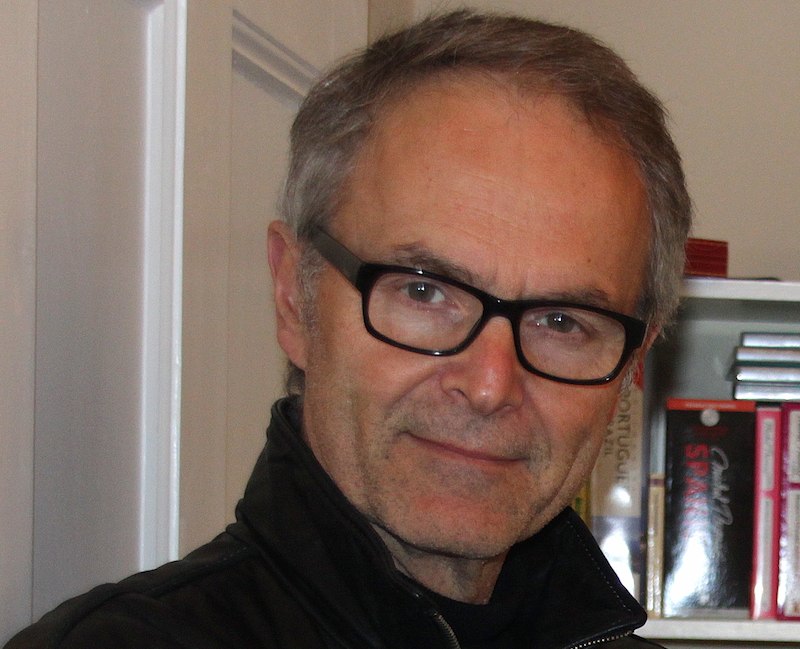 One thought on “Exclusive Interview: Star Trek: Discovery: The Way To The Stars Author Una McCormack”