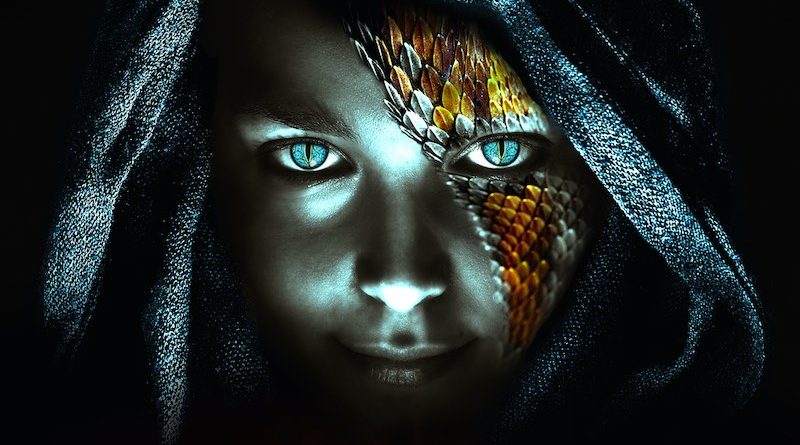 It’s been said that the Chinese word for “crisis” is also the word for “opportunity.” It’s not, but it’s still a nice idea. Especially if the crisis is a medical one and the opportunity is writing a series of dystopia hard sci-fi novels. In the following email interview, writer and former Army helicopter pilot L.K. Hingey discusses how being forced to medically retire led her to write Kimber (paperback, Kindle), the first book of five in The Elyrian Chronicles. 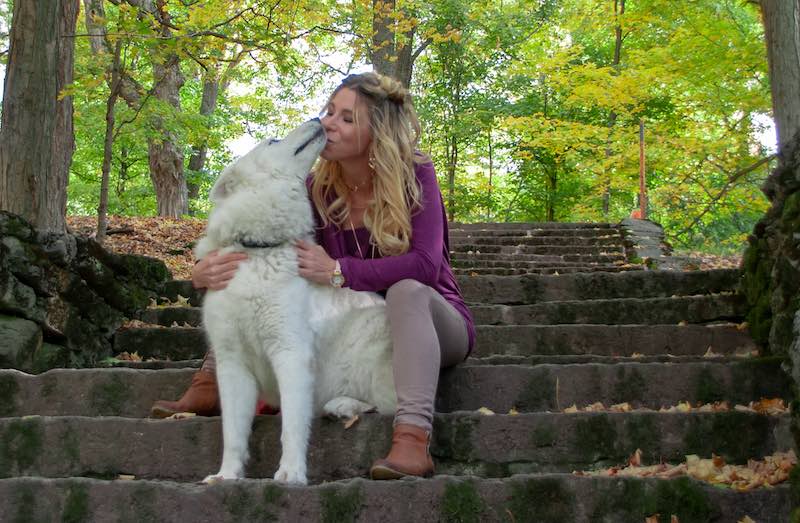 To start, what is Kimber about, and what kind of world is it set in?

Kimber is a suspenseful, dark, and visually stunning dystopian tale of the fight against corruption and oppression. A cataclysmic solar event drives the remnants of humanity into a subterranean refugee city and it is here, in the shadows of the underground, that an experimental subspecies of Man is being raised. The 23 Auroreans, human embryos with the fused DNA of Earth’s two most radiation-resistant animal genomes, grow and come of age in a city where they are forced to answer a life-changing question: Are they citizens or are they slaves created to serve as the city’s critical link to the poisoned surface world?

Kimber’s tale is the all-too-relevant fight against segregation, taken into a unique, post-WWIII future. The story starts in and emerges from the depths of Mankind’s last surviving city, into a ravaged surface world poisoned by radiation and plagued by hurricane-force winds. Kimber is asked to find evidence of the brutal and inhumane genetic experimentation that may be all that can free the Aurorean’s from a life of servitude. On her journey though, she finds more truths than she bargained for, and battles demons within herself about her own existence.

Where did you get the idea for Kimber, what inspired it?

I was a helicopter pilot in the U.S. Army, until I fractured my spine while flying, and was forced to medically retire. I was obviously quite torn up, as I had plans to stay in the military until retirement. I had loved it, lived it, and breathed it. So, I took a five-month trip backpacking the Appalachian Trail, with my dog, Colefax. Along the 1800+ miles of the trail, I had the freedom to sort out my thoughts and perceptions of the world around me. I have always been intrigued by social movements, governance issues, injustice, humanity’s constant fight against oppression, and how religion plays into both our histories and our futures.

I also had a rather complex childhood, which plays into my many interpretations about who we are and our place in this great big, beautiful world. The storyline for Kimber was born in the mountains, and in January of 2020, I began writing it down. It spilled out within three months and it quickly moved into editing and publishing. Works in progress are Books Two and Three of The Elyrian Chronicles, and two Elyrian prequels.

As you mentioned, you got the idea for Kimber when you were on a hike with your husky, Colefax. How do you think the story of Kimber would’ve been different if Colefax was a corgi or a cat or one of those really tiny pigs?

My late best friend, Colefax, is actually not in, and has nothing to do with, the storyline of Kimber. His contributions to the story were far more important / non-tangible: He was my listener. He was my anchor. He was my protector (literally) from bears, moose, and random men on our 5-month hike. I’m sure more of his spirit transcends my writing than I even realize (we were attached at the hip for 10+ years ever since I rescued him) but as far as if the story would be different if he were a tea-cup pig…I really do not know. 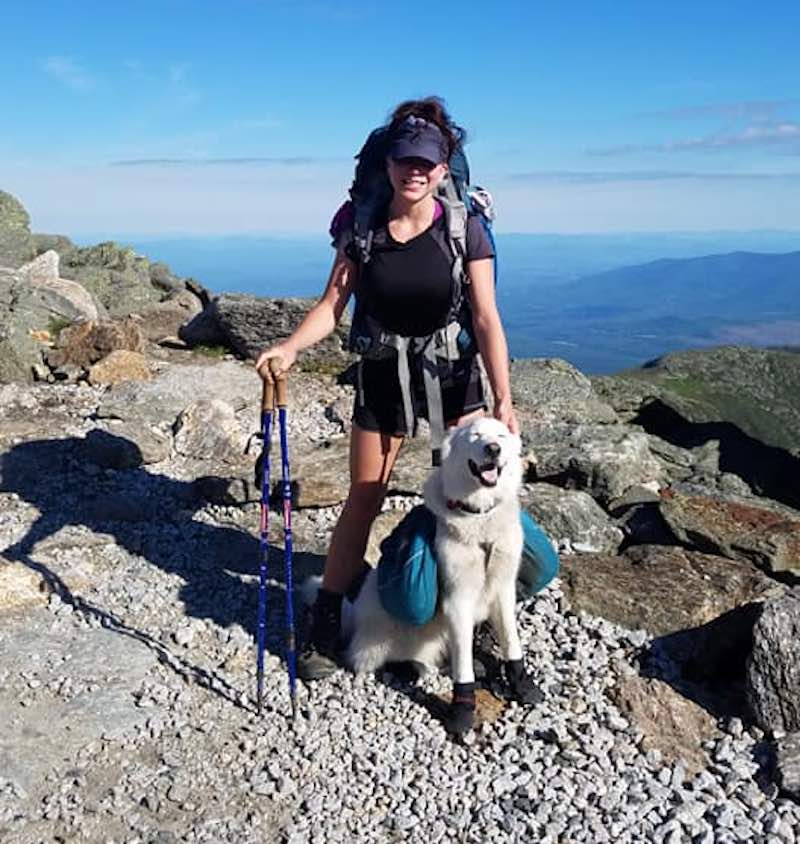 Well, I don’t think a tea cup pig would be much protection against a bear…. Anyway, Kimber is set in 2209. Why did you decide to set it then, almost 200 years from now, as opposed to 20 years in the future or 2000 years?

Kimber‘s world had to be a futuristic world that was chronologically far enough removed to allow for the advanced detection of a rogue planet on a collision course with the Sun; allow for the buildup of WWIII during the wait for impact (approx. 30 years); grant the Earth the necessary 77-year time of peace after Elyria’s impact with the Sun; and allow time for a solar flare to then lash out and drive humans underground for 20 more years until the Auroreans come-of-age enough to recognize the corruption that has budded / is now flourishing in the underground city.

I did not want to bring Kimber’s story so far into the future as to eradicate many of the things that will help readers connect to the complex dystopian world: I.E.: The story is set in what was America, and a known cave system in Kentucky: the Mammoth Caves. I needed to keep things as familiar as possible so as not to entirely overwhelm readers.

Kimber has been described as being a dystopian sci-fi story. Is that how you see it?

Dystopian sci-fi is definitely the best way to describe this story. Kimber also dips into the “hard sci-fi” category. I made the mistake of thinking it was a YA sci-fi, quickly realizing the science and setting are incredibly immersive, and will be best appreciated by avid readers of concrete worlds and well-developed backstories.

As a first-time author, I’m not going to ruin this interview by asking about your literary influences. But I am going to ask this: were there any non-literary influences — movies, TV shows, or games — that had a big impact on Kimber?

Everything I see inspires me. The vivid characterization of Avatar and the surface world of Mad Max: Fury Road both have had an impact on my writing. Religion and our quest to understand it intrigues me, and so The Matrix, with its parallels in Christianity, was also a big source of inspiration. Lastly, Divergent is one of my favorite movies and many themes from the movie (and books) have worked their way into my post-military psyche.

Speaking of which, you mentioned earlier that you served in the U.S. Army as a helicopter pilot. Do you think your military experience had any influence on this story?

I am sure many of my experiences from the military have worked their way into my novel…even if only on the subconscious level. I have an Elyrian prequel planned, called War, in which a much heavier and tangible connection to my time in the military will be explored.

Until then though, my Army experiences are subtle and perhaps unnoticeable. Themes like confidence, fitness, and a certain resiliency can be accredited to many experiences, military and non-military, I have had in my life.

Now, you have said that Kimber is the first book in a series you’re calling The Elyrian Chronicles. What can you tell us about this series?

I have an outline established for the entire Elyrian Chronicles line-up to include completion of the main trilogy — Kimber, Cheyenne, and Home — and then publication of a series of prequels, War and Elyria. I plan to publish two books a year…on a summer/ winter schedule.

As you probably know, there are some people who will wait until all five books are out before reading any of them, and some of them will read all five in rapid succession. Do you think this is a good idea?

I think waiting and binging is a great idea. Some people love the Harry Potter wait-a-year thing, and some don’t. All I can say in defense of reading the books as they come out is, I am also marketing The Elyrian Chronicles for film, and have already started to market it to contacts in L.A. I honestly believe this series would make a stunning movie if done right. My only thought — I get it’s a long shot, but we all have to dream big, right? — is if The Elyrian Chronicles go to film, readers may want to get ahead of the movies.

If your big dream does come true, who do you want them to cast as Kimber and the other main characters?

I am not much of a celebrity follower, so my answer to who I would choose to be cast as the main characters would be somewhat wanting.

I can say though, that as far as movie direction goes, I’d love for James Cameron to direct Kimber. The movie Avatar was a hit for its visually stunning imagery / immersive world. I believe he could lead The Elyrian Chronicles onto a similar path. Michael Bay, who directed Armageddon and the Transformers movies, would be an amazing choice, and J.J. Abrams [Star Wars: The Rise Of Skywalker] or the Russo Brothers [Avengers: Endgame] would also be incredible directors for a film like this! 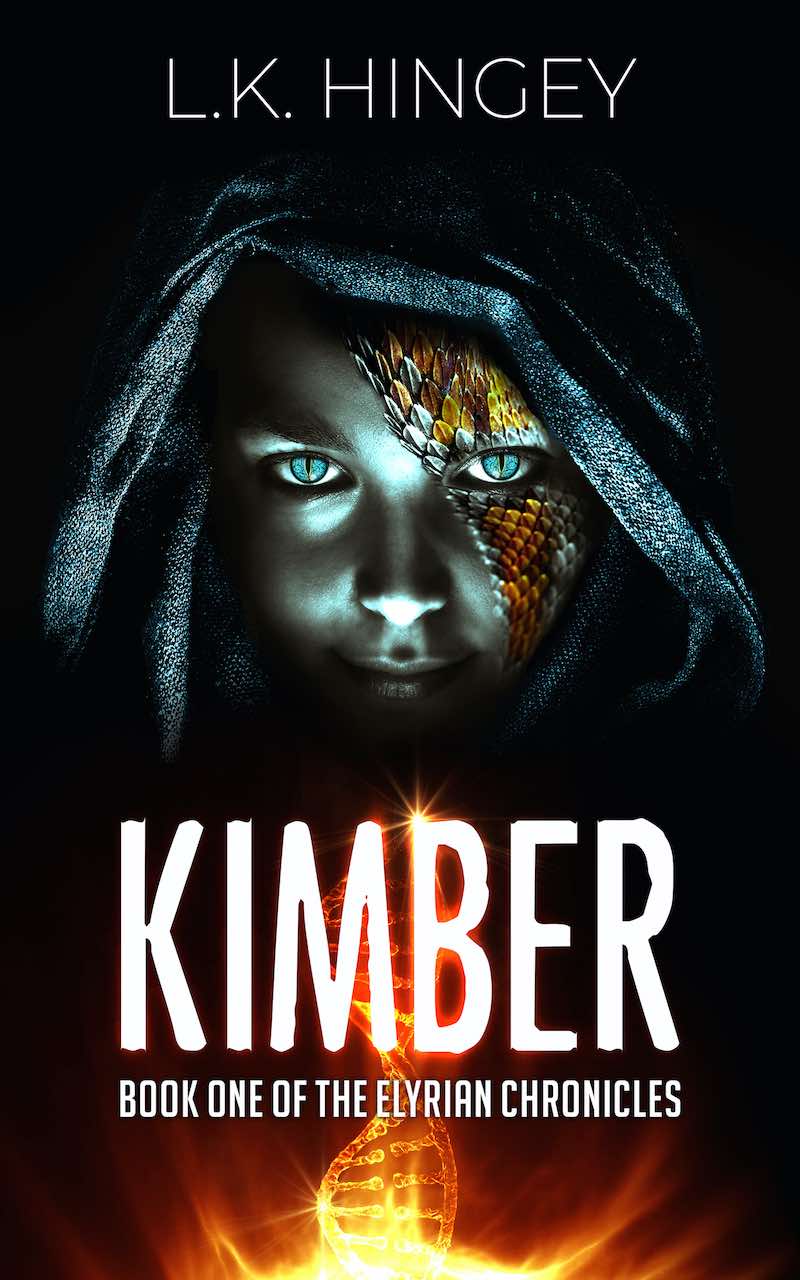 Finally, if someone enjoys Kimber, what similarly dystopian sci-fi novel of someone else’s would you suggest they read while waiting for Cheyenne to come out?

Divergent is one of my favorite dystopian series. It is a lighter read, with more action and character development than Kimber(with the trade-off of a less developed backstory to Veronica Roth’s world) but would be a fun, heroine-based read while fans are waiting for installments of The Elyrian Chronicles.

I’d also recommend The Martian by Andy Weir for a high-content sci-fi for fans waiting on the next books in The Elyrian Chronicles. If fans love the science and immersion of Kimber, I feel like Andy Weir’s story would be right up their alley. 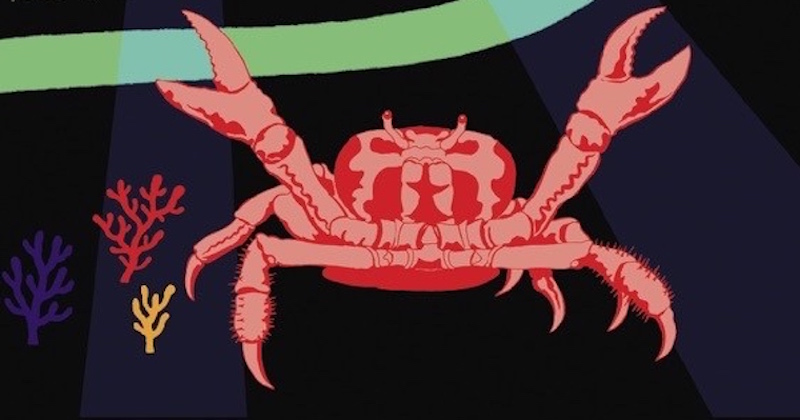 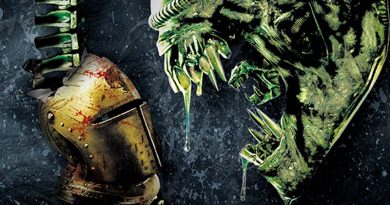 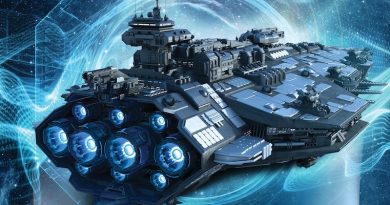