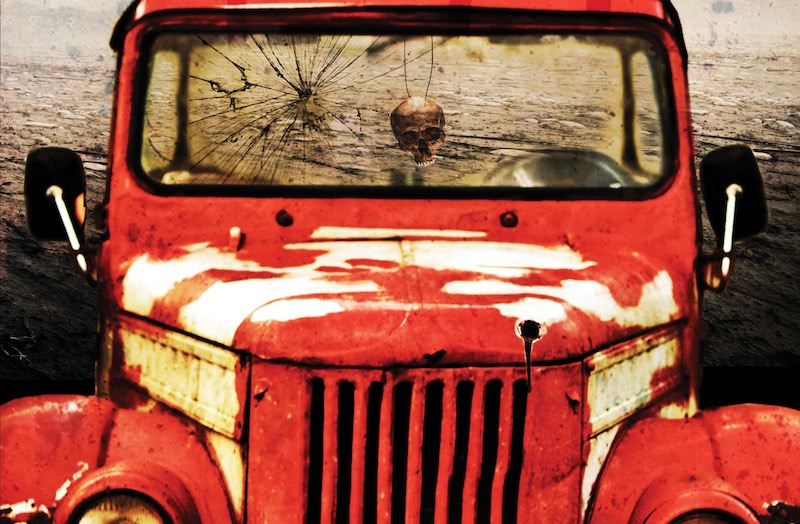 In many works of fiction, we follow the story of the hero. But in her debut novel Bite (paperback, bite), K.S. Merbeth instead tells the tale of a kid who joins a group of bad guys in a post-apocalyptic wasteland…and fits right in. But what’s interesting is how this novel was, in part, inspired by some adventure games that are built around the idea of giving players the choice of being the hero, or being a bad guy. 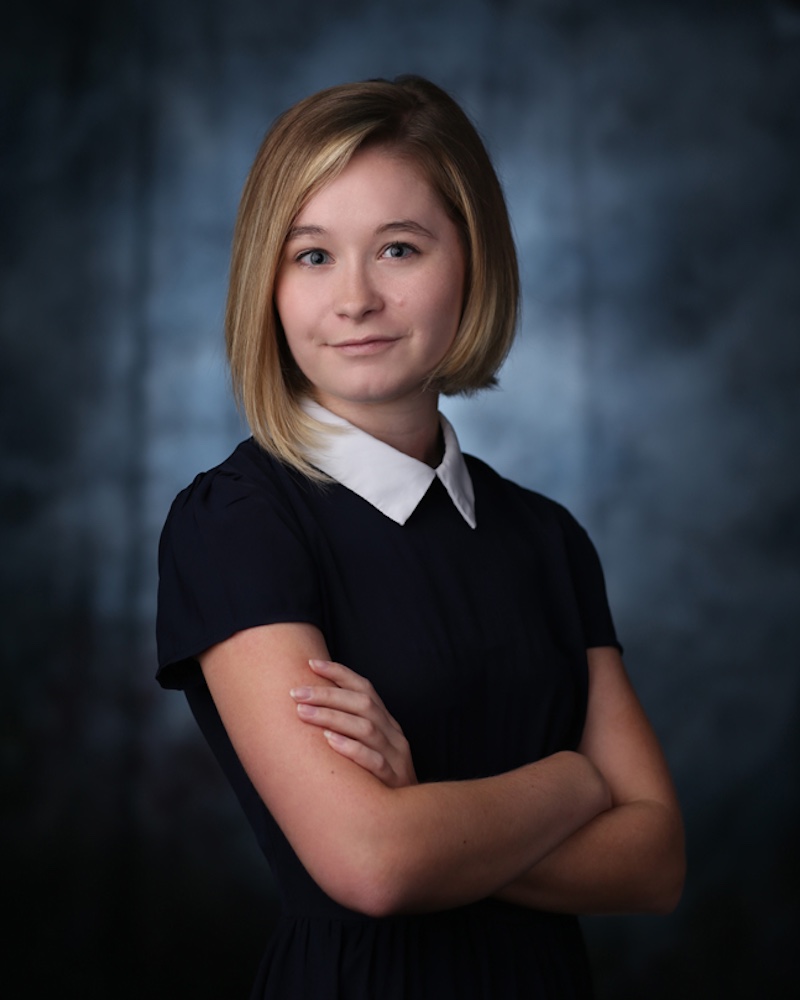 I always like to start at the beginning. What is Bite about?

Bite is about a young girl wandering alone through a desert-like, post-apocalyptic wasteland. She joins a crew of outlaws who turn out to be more like a dysfunctional family, and they cause a shitload of trouble together.

Where did the idea for it come from, and how different is the finished version from that original idea?

The idea came from my desire to do something fresh with a post-apocalyptic setting, and my love of villains. I originally played with the concept in a short story, which was a love story about two cannibals. As the idea progressed into a novel, it gained a hefty dose of dark humor and lost the romantic aspect. Love stories were never really my thing, anyway.

The apocalypse has been shown a lot of different ways in different media. Sometimes it’s just anarchy out there, sometimes there’s a new society. Which way does Bite go, and why did you feel this was the best way for your story?

Bite‘s world is pretty damn close to pure anarchy. Since I was interested in writing the “bad guys,” I wanted to write an even badder world for them to inhabit, the kind of places where the lines between right and wrong are really blurry. The setting let me dig deep into the dark side of human nature, and go all-out with the craziness and violence.

What books and authors do you think were the biggest influence on Bite?

There are two main books that come to mind. One is The Road by Cormac McCarthy, which really kick-started my interest in the post-apocalyptic genre. The other is John Dies At The End by David Wong. While not at all similar to Bite, it showed me that a book could be completely hilarious while also including some truly horrifying scenes.

Your bio says you’re a big gamer. What games were an influence on Bite and in what ways?

Yes! If I’m not reading or writing, I’m probably gaming. A lot of games influenced Bite, but some of the big ones are Borderlands, with its over-the-top action sequences and twisted humor; Red Dead Redemption with its badass shootouts; and Dragon Age. Dragon Age might seem out of left field, but I was really inspired by the party banter in between quests. It really captures the characters and their dynamics in a natural way, which is something I tried to do in Bite.

Did you ever find yourself doing something in Bite only to realize it was too game-y? Like did you have a chapter where a someone has to gather three pieces of a small statue, then place that statue onto a larger statue, just so they could open the bathroom door?

Ha! Those item-gathering quests always make me want to smash my face into my keyboard, so nothing quite like that. An early reader did tell me that the face-offs with the villains felt like boss fights, but I thought that was more of a pro than a con, so I kept them the way they were.

Bite has been compared to the thrillers of Carl Hiaasen [which include Strip Tease], the movie Max Max: Fury Road, and the video game Fallout 4. First, do you think those comparisons are fair?

I’m not really familiar with Hiaasen, so I can’t comment on that, but I love both Fury Road and the Fallout series, so it’s really flattering to hear those comparisons. I think Bite has a lot of moral ambiguity like Fallout, along with the obvious similarity of the post-nuclear wastelands, and also contains nonstop action like Fury Road, so I’d say the comparisons are fair.

Were any of those things influences on Bite?

Fury Road wasn’t out until after I wrote Bite, so the timing on that was a happy coincidence. But Fallout 3 was an influence for sure. I absolutely love the rich post-apocalyptic setting, and the complex moral choices the game forces you to make. I love that you can play the game however you want to. It’s not a game where you have to be a hero, and a lot of the time there’s not a clear “right” thing to do, which was something I tried to do in Bite as well.

Given that Bite has been compared to both Max Max: Fury Road and Fallout 4, do you think Bite would work as a movie, TV show, or video game? Or all three?

I think it would work fantastically as a movie or game. The book is very fast-paced and action-packed, which I think would translate really well to a more visual medium. I’d love to see any of them, but as a gamer, I think I’d fangirl especially hard about being able to play my own book as a game.

Oh man, I honestly haven’t thought too much about it being a movie, it’s so hard to cast my own characters. The only person who comes to mind is maybe Dakota Blue Richards as Kid. I love her unique look in the show Skins from a few years back.

Seeing Bite as any kind of game would be awesome, but if I could choose, I’d especially love to see it as a Telltale game. They’re basically “choose your own adventure” novels in visual form, plus really fun action sequences, which I think would be so badass for Bite.

So is your plan that Bite will be just a one-off novel, or are you thinking it’s the first in the series?

I originally wrote it as a standalone, but when Orbit [the book’s publisher] wanted another book, I loved the idea of continuing the story. I felt that Kid’s adventure in Bite was just a tiny sliver of life in the wastelands, and I was dying to explore it more. The next book will feature new main characters, but the same gritty wastelands and crazy action.

How much of the series do you have planned out? Do you know how many book it will encompass, how it ends…?

To be honest, I have no idea. I don’t have much planned out at the moment. I’m a pantser at heart, and prefer to dive in and “discover” stories as I’m writing them, so right now I’m happy to just keep writing and see where the story takes me. 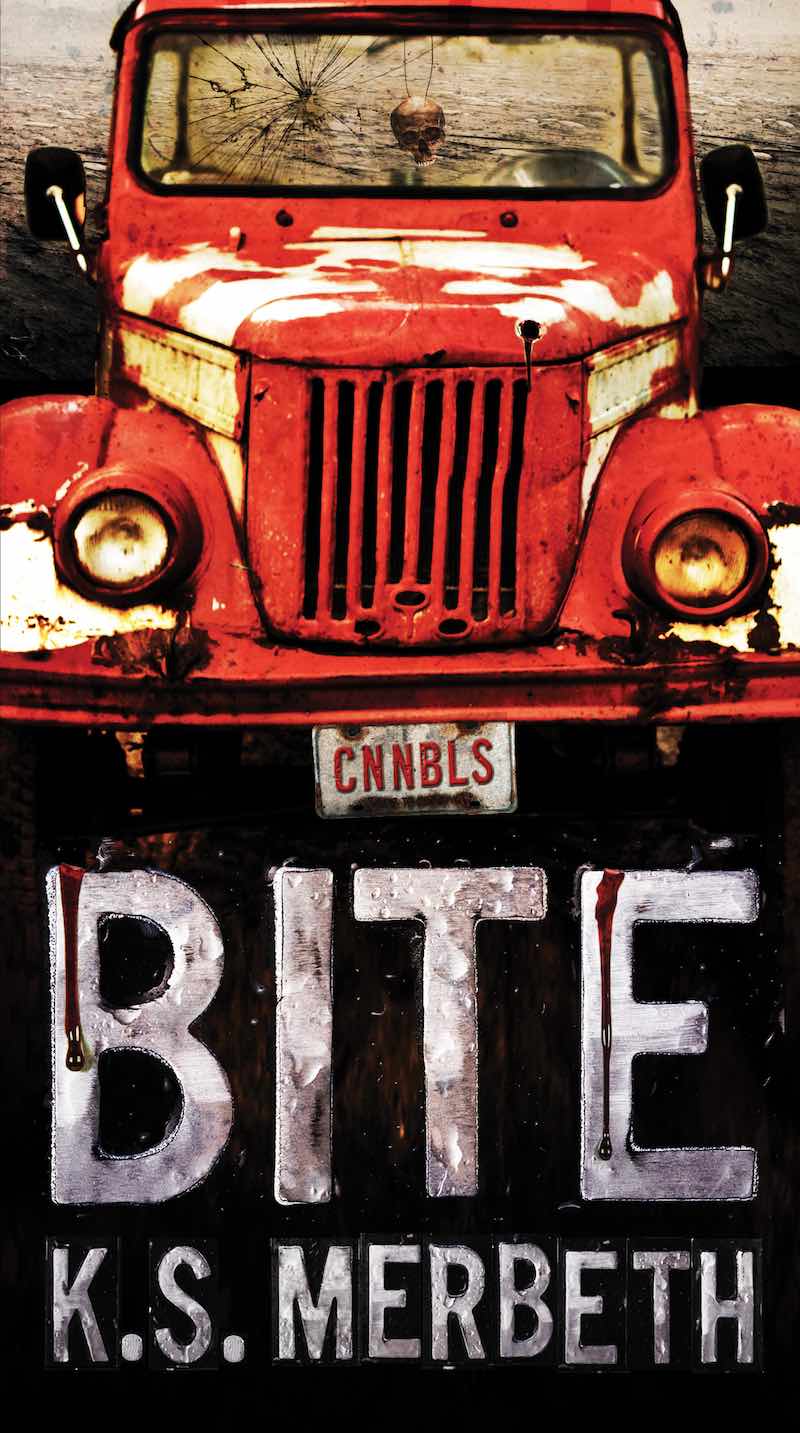 Finally, if someone enjoys Bite, what would suggest they read next and why?

My number one recommendation would be the Newsflesh trilogy by Mira Grant [Feed, Deadline, Blackout]. After hearing a few people compare Bite to the series, I recently started reading it myself, and the action is absolutely awesome. I think it would definitely appeal to fans of Bite. 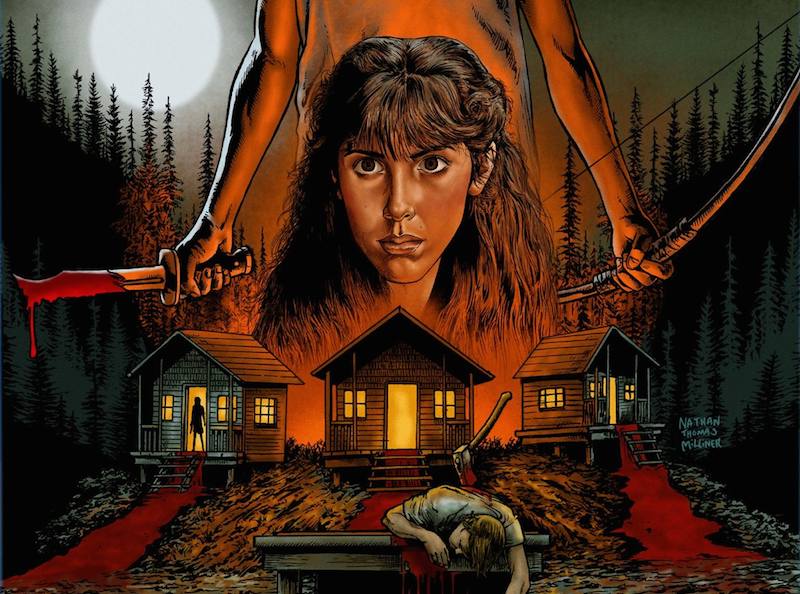 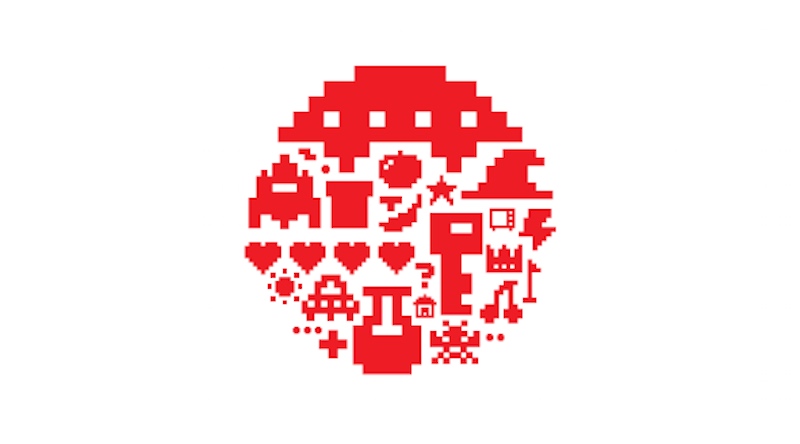 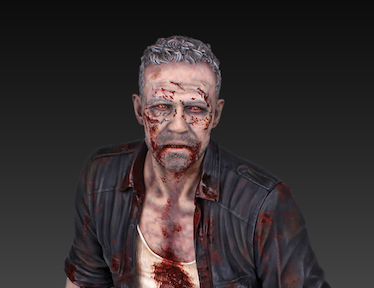