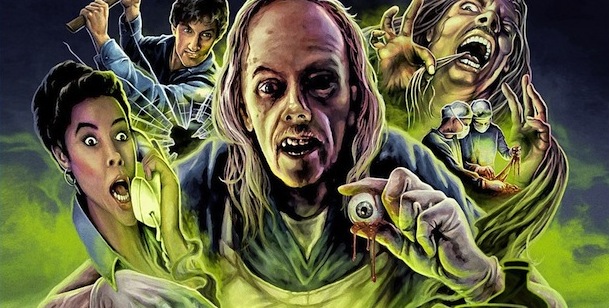 Scream Factory have announced that they’ll release John Carpenter Presents Body Bags, a 1993 horror anthology film in the spirit of Creepshow, in a special edition DVD/Blu-ray combo pack on November 12. 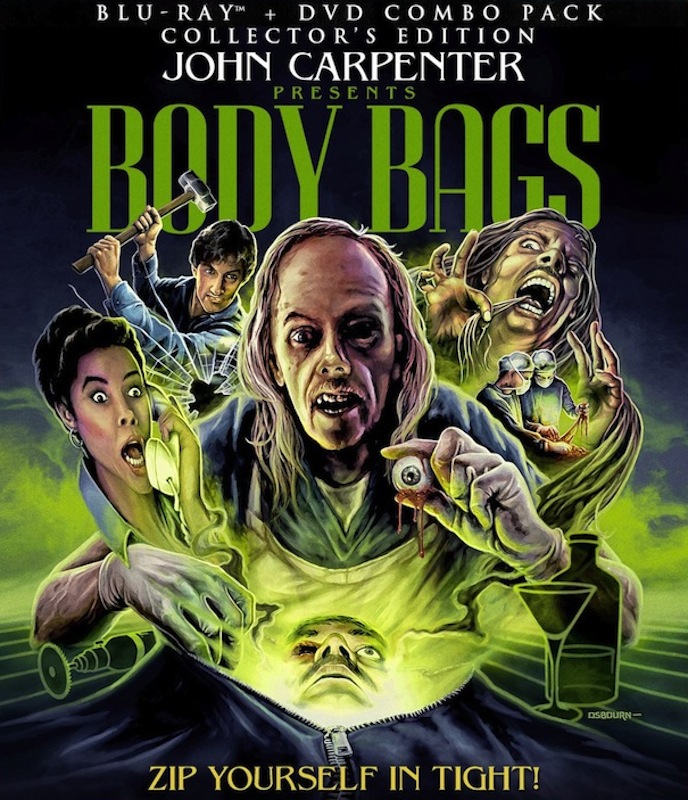 “Young college student Anne ( Datcher) works the late shift at “The Gas Station” while a killer is on the loose. Then, middle-aged business man Richard Coberts (Keach) can’t stand the thought of losing his “Hair” and he’ll do anything to keep it. And finally, Brent Matthews (Hamill), a baseball player submits to an “Eye” transplant after he loses an eye in a car accident. After going through the revolutionary eye surgery, he ends up getting more than just his eye sight back.” 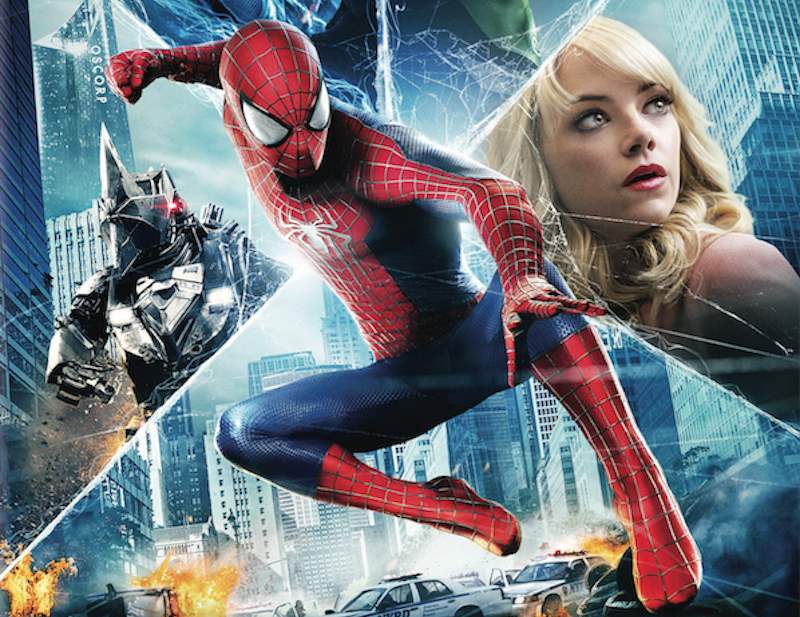 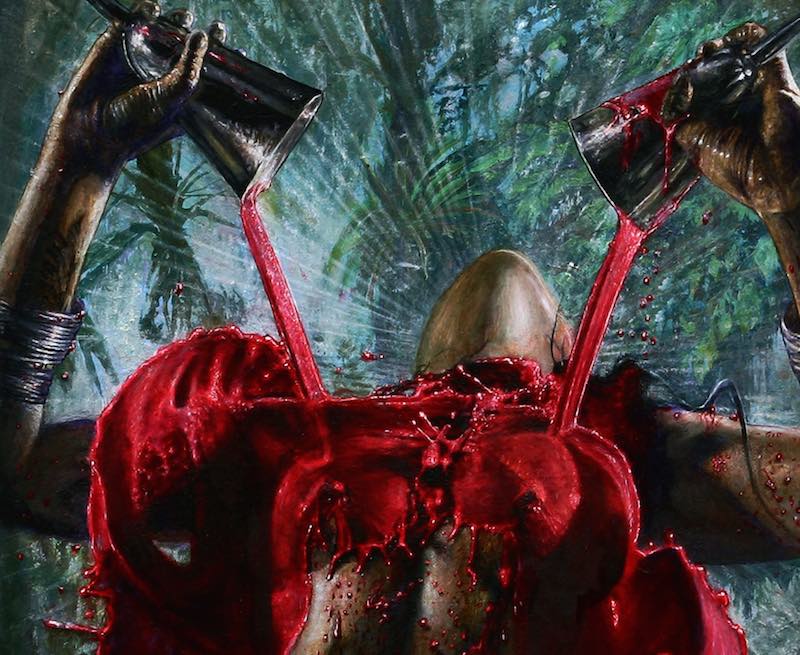