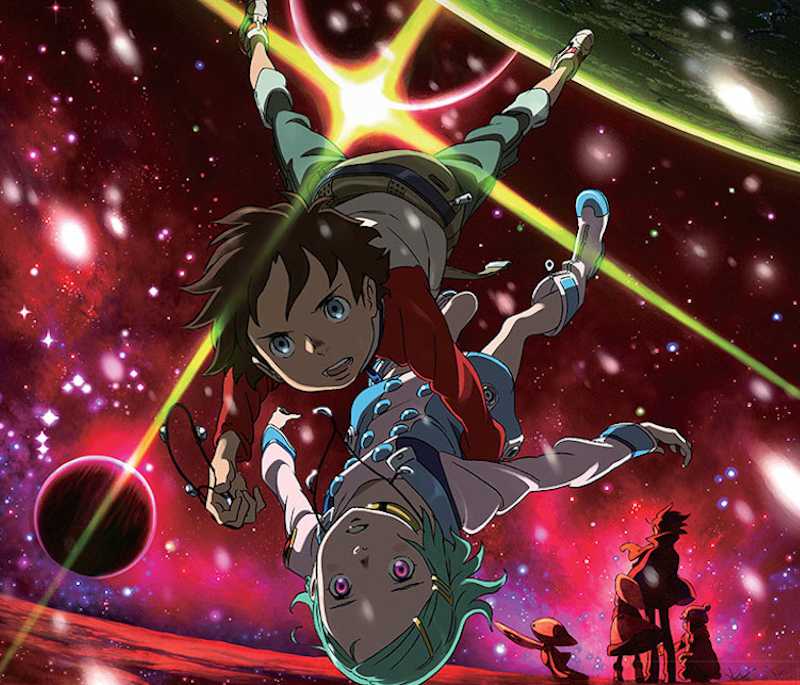 FUNimation have announced what anime DVDs and Blu-rays they’ll be releasing this April, and it’s good news for fans of Dragonball Z, Eureka Seven, and One Piece.

The company kicks off the month by releasing Dragonball Z: Season 3 on Blu-ray ($44.98) on April Fool’s Day. The four-disc set is slated to include interviews with Gen Fukunaga and John Burgmeier, textless opening and closing songs, and trailers. 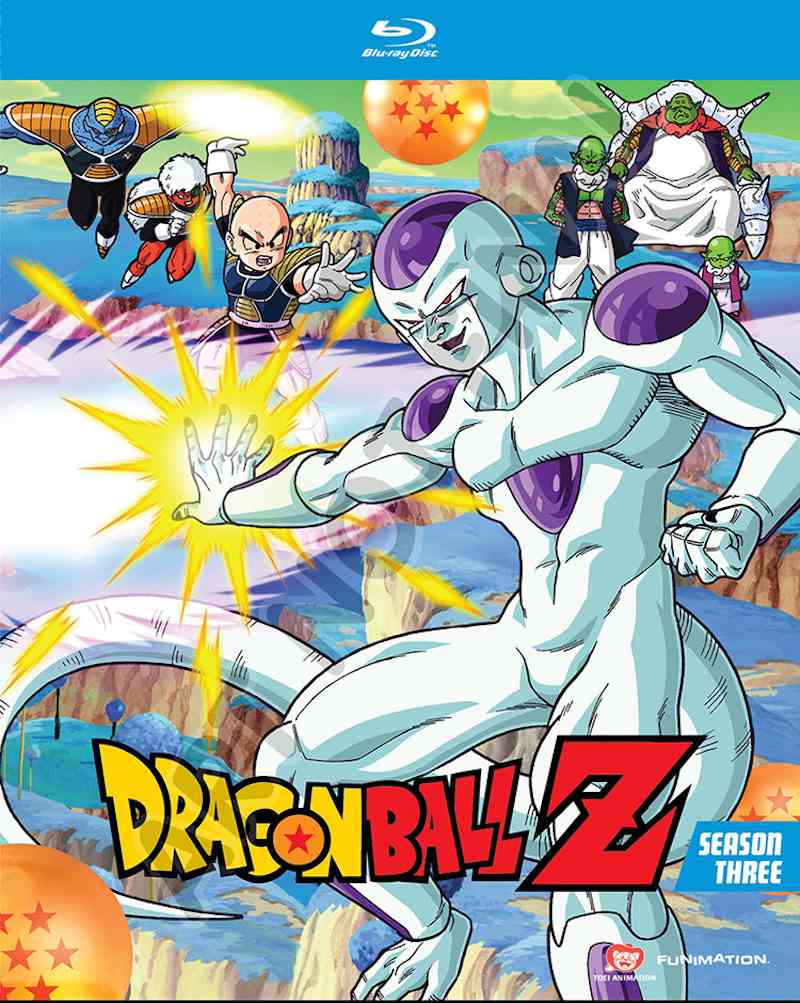 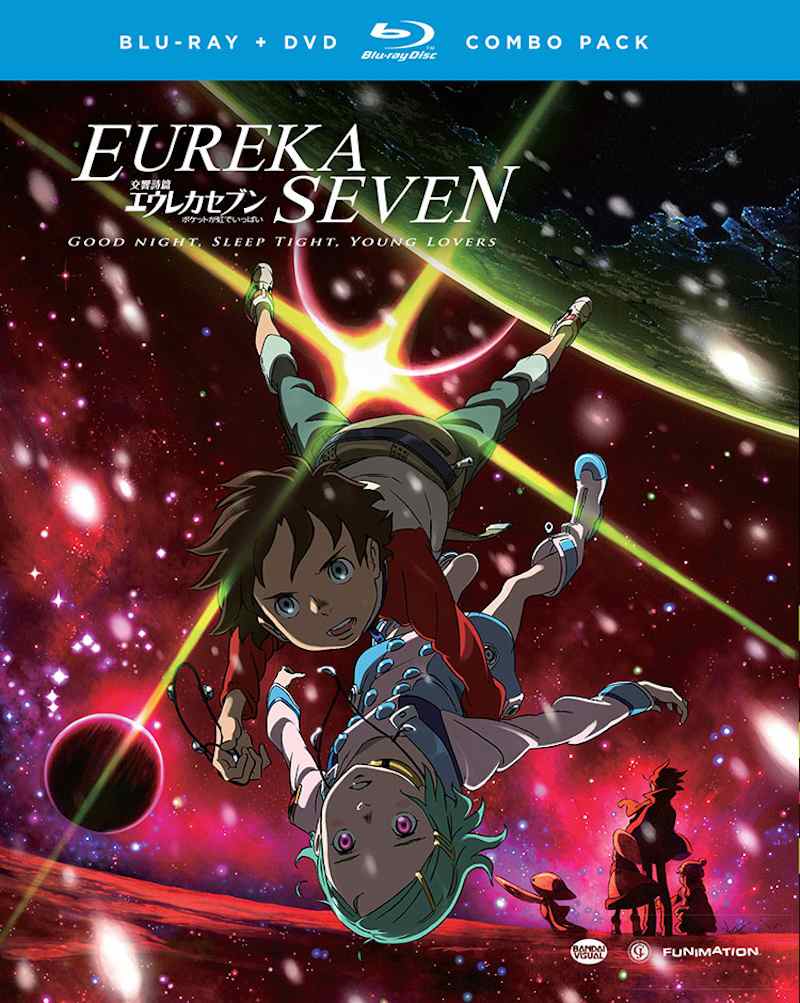 Lastly, FUNimation will end the month with Space Battleship Yamato, the live action movie based on the classic anime. Available in a DVD/Blu-ray combo pack ($29.98), the collection includes the original trailers, news stories, a look at the special effects, pre-visualization footage, and “Local Yamato.”

For more info on these, or any of their other anime DVDs and Blu-rays, visit FUNimaiiton’s website. 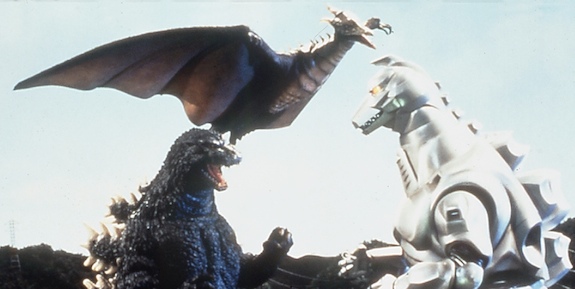 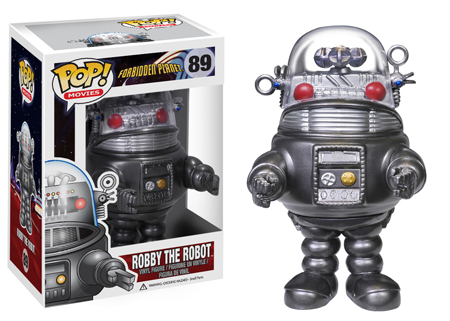 Guardians Of The Galaxy Toys And Bobble-heads Announced