Gentle Giant have announced that they will release a mini bust of Kili from The Hobbit movies at the end of the year, around the time that the third and final movie, The Hobbit: There And Back Again, hits theaters. 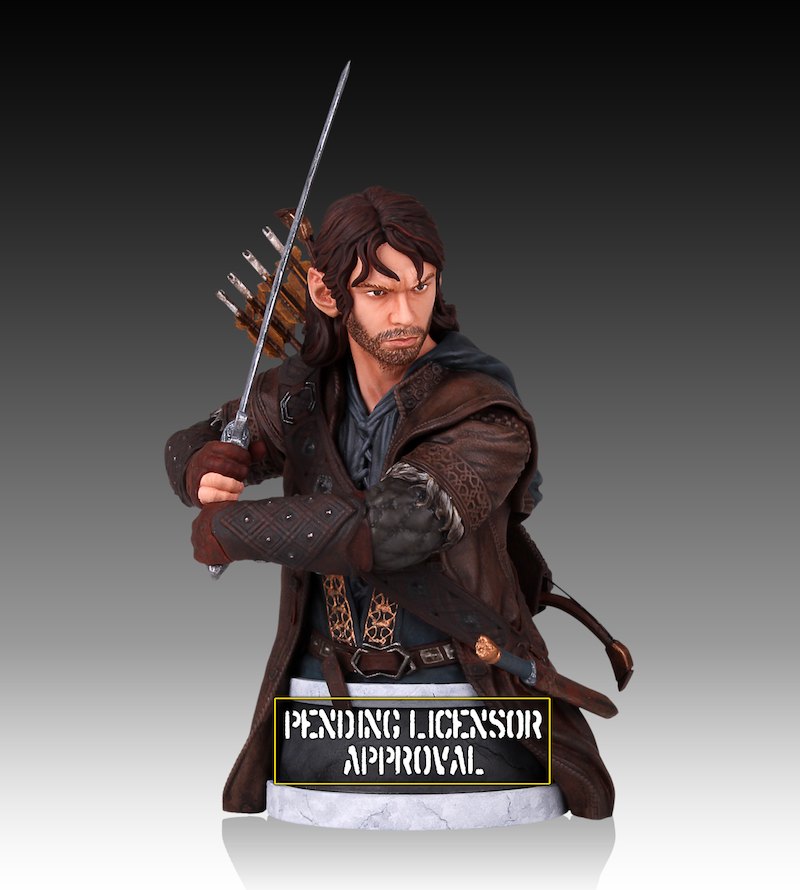 The 1/6 scale mini bust of Kili — the brother of Fili and the nephew of Thorin — was sculpted using reference materials from the movies.

As for the Kili mini bust, it will retail for $75.00 when it comes out at the end of the year. 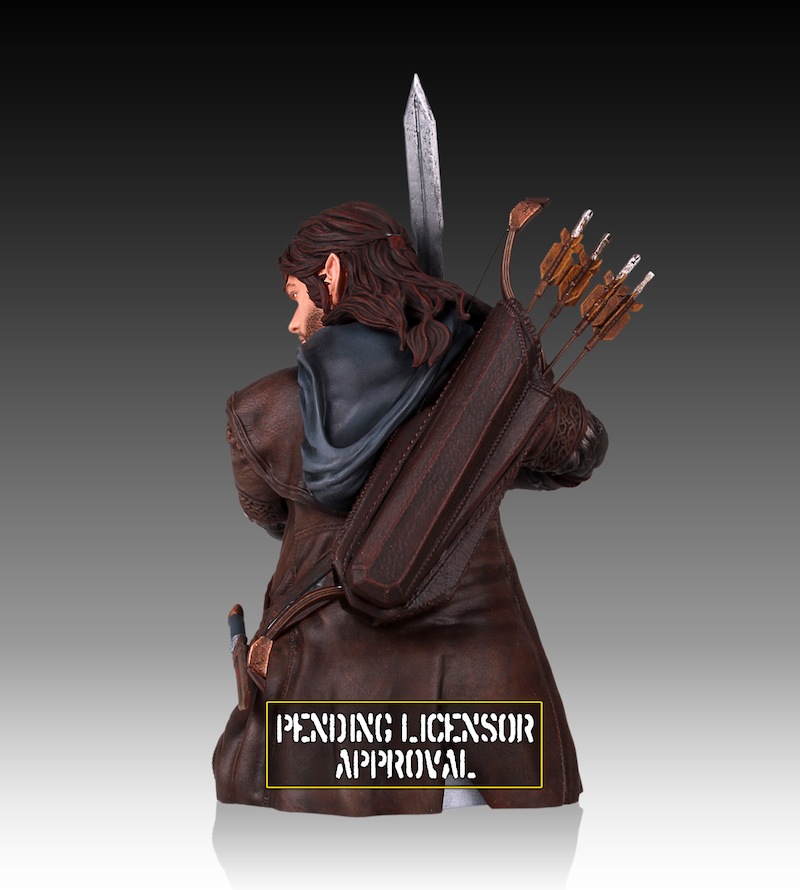 You can find more information about this and their other mini busts at Gentle Giant’s website. 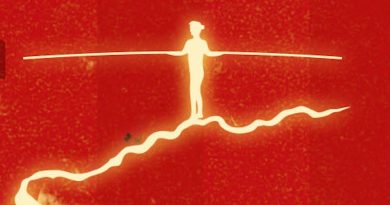 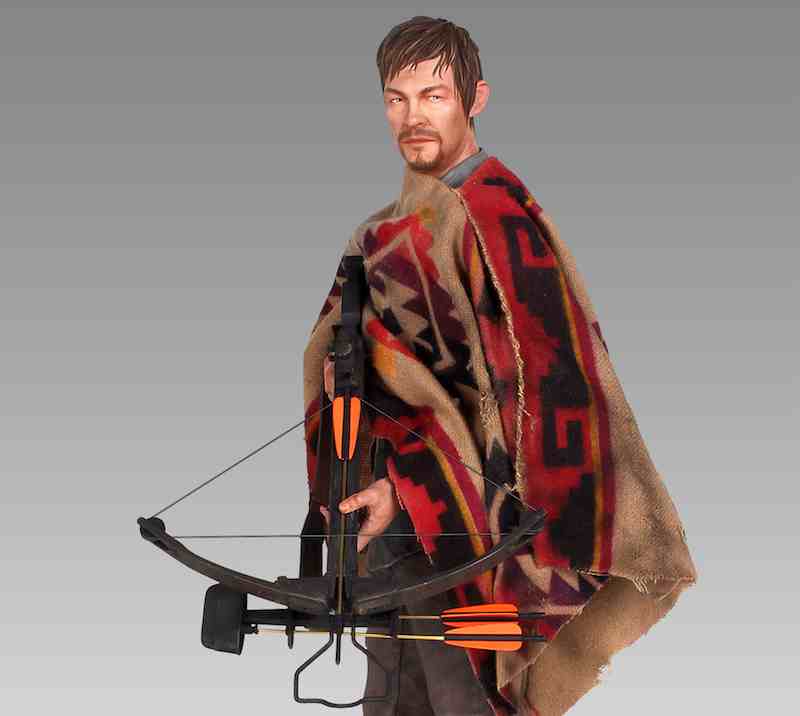 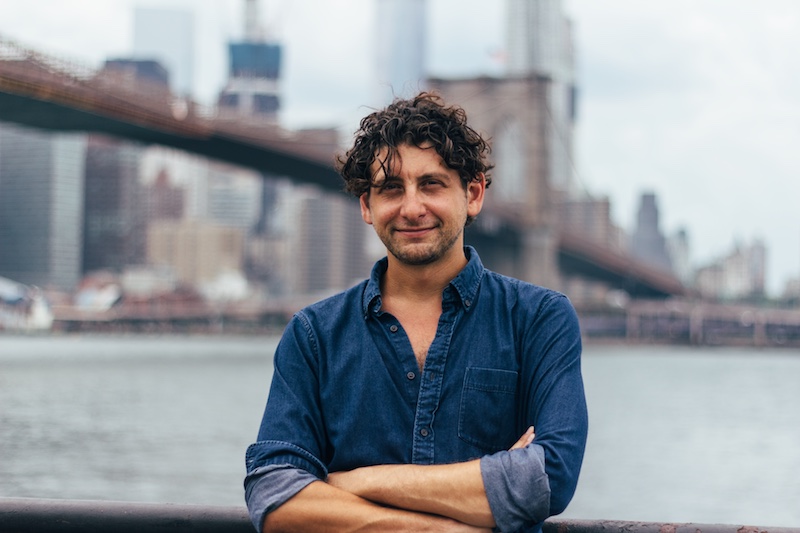