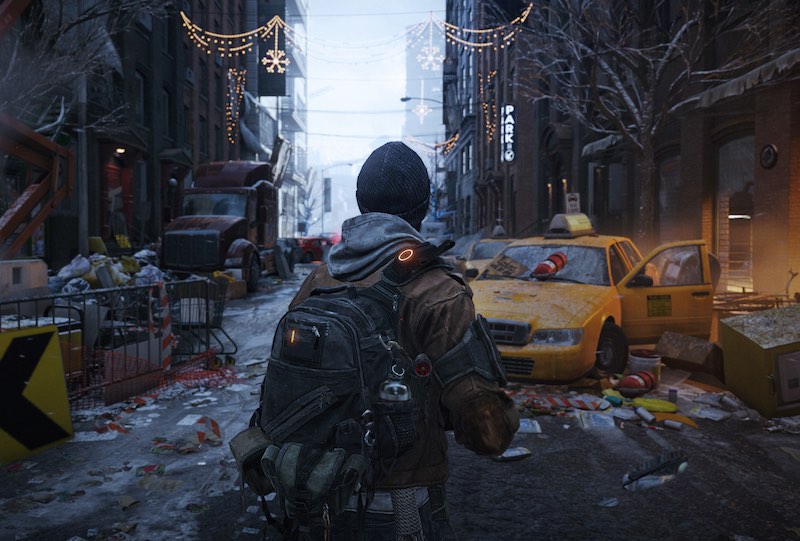 At a preview event for Tom Clancy’s The Division (Xbox One, PlayStation 4, PC), Creative Director Magnus Jansen said that while this open world, third-person shooter RPG was built for co-op, you could play it solo, and have a good time doing so. Well, as someone who doesn’t play well with others, I wanted to see if this was true, so I played the game by myself. And while I found that the game does have some issues when you play solo, in some ways, it actually works better if you play it on your own. 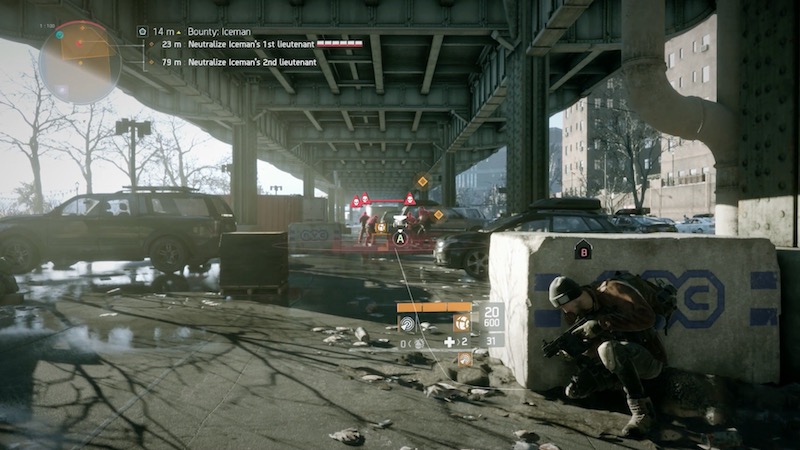 In The Division, an unknown terrorist has weaponized smallpox, and the resulting outbreak is so widespread that society has collapsed. There’s no police, no government, no social services. And that’s where you come in. As a member of The Division, a secret military unit created for just such an emergency, your mission is to restore order in New York City by, well, shooting a lot of people.

At its core, The Division is a cover-based third-person shooter, but with role-playing underpinnings. Which, in some respects, makes it feel like the Mass Effect series (and not just because your supervisor is played by Brandon Keener, who voiced Garrus in those games). Not only can you duck for cover, but you can run to it, blindfire, and hop over it. Just make sure you use it because you won’t last long if you don’t.

It is during these combat situations that The Division really shines. With bad guys often coming at you from all angles, the fire fights can get as frantic as anything you’ll find in a Call Of Duty game. Though unlike such similarly open world games as Far Cry Primal and Mad Max, your missions are nicely varied. Sure, you’re always shooting someone, but thanks to a good mix of enemy types (including some who really love flamethrowers) and locations (rooftops, subway stations, and old Broadway), this doesn’t have the redundancy that befalls so many open world games. There are even times when, like in Destiny, you have encounters during which you can’t respawn, and will face enemies who are tougher than the usual grunts. Though they also drop much better loot.

It’s when you’re picking up these spoils of war that The Division starts to feel like The Witcher III. Besides all the looting, The Division also has a deep customization system, a crafting system, weird guys buying and selling stuff, an open world full of random encounters and side quests, and even some devices that seem a bit, well, magical. Unless, of course, the U.S. military has really developed a pulse that can heal anyone nearby…so long as they’re on your side. 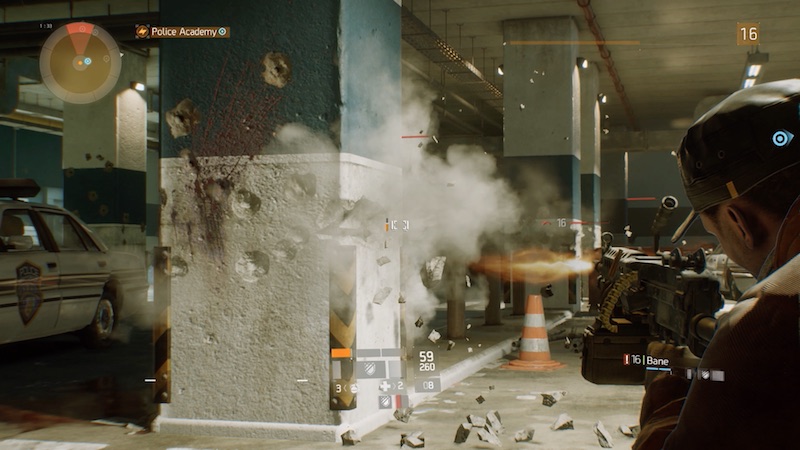 But what makes The Division really feel like Destiny, The Witcher III, and the Mass Effect games is in how it’s effortlessly addictive. It’s one of those games where you tell yourself you’re just going to play for “just half an hour,” and then, the next thing you know, it’s four in the morning, and where the hell are my pants?

The Division even improves upon the tenets of Destiny and friends in ways I hope become standard issue for other RPGs. For starters, when you or your commander mark a spot on the map you should go to, a line is drawn in the sky from you to that spot. It’s kind of like what you had in the Dead Space games, except you don’t need to annoyingly hit the button over and over to keep it lit. This makes getting to your next objective easier than usual.

Similarly, after taking out an enemy, you don’t have to physical pat their dead bodies to see if they have anything useful. Instead, you usually pick up supplies automatically, while the game indicates which dead guys are holding, and which aren’t worth your time. Though you do have to stop and hold a button when the dead guy has a gun or some clothing, or you’re rifling through a box or someone’s fridge.

As for playing it solo, The Division works well. While the game clearly wants to be played with other people — why else would one enemy chide me by saying, “You should’ve brought friends” — it never blocks off an area because you came alone (unlike Destiny), while also scaling the difficulty so playing on your own isn’t four time as tough as when you play with three friends. 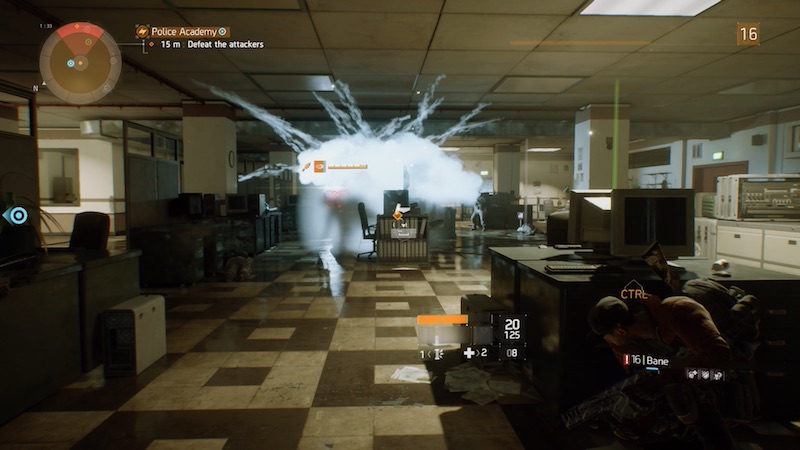 In fact, The Division actually works better as a solo game in one significant aspect: Its setting and atmosphere. Like Fallout 4, The Last Of Us, or any post-apocalyptic adventure, The Division has a rich, post-apocalyptic vibe, one that really makes the city feel like it’s desperate to stay alive. But you get that feeling way more when you’re wondering the streets alone, as opposed to with other people. And that goes double if you turn off the music and just listen to the sounds of the city.

As engrossing as The Division may be, though, it’s not without its flaws. For starters, some of your enemies are stupid. Not only have some watched The Warriors so many times that they decided to bring a bat to a gun fight, but they’ll also run straight at you, as if holding a bat makes them impervious to bullets.

The Division also has…well, it’s not so much a problem as it is a matter of taste: the difficulty. Every enemy take multiple shots to kill, even if you hit them in the head and they’re only wearing a wool cap. Which wouldn’t be such a big deal if they also didn’t feel somewhat overpowered. So much so, in fact, that the “Normal” difficulty feels more like “Hard.” There’s also no “Easy,” which, in this game, would be “Normal.” But as I said, this won’t be a problem for everyone, just those of us hoping this game will make us feel like bad ass soldiers, not dumpy, middle-aged men playing soldier.

The Division also has a problem (and yes, this one is a real problem) that’s so common that I just cut and paste this paragraph into the review of every game for which it’s applicable: The type is too small. If you sit at a reasonable distance from your television — y’know, like your mama told you to — you’ll have a lot of trouble reading the button prompts, your mission objectives, and some of the item descriptions in the menus.

As for playing The Division on your own, here the only real issue is that you can’t pause the game. Even if you set it so no one else can join without your approval, you still can’t freeze the action when the phone rings, the pizza comes, or nature calls. Thankfully, you can just go to a safe house, but it’s still annoying when you’re in the middle of a mission and the phone, the doorbell, or your gastric system rings. 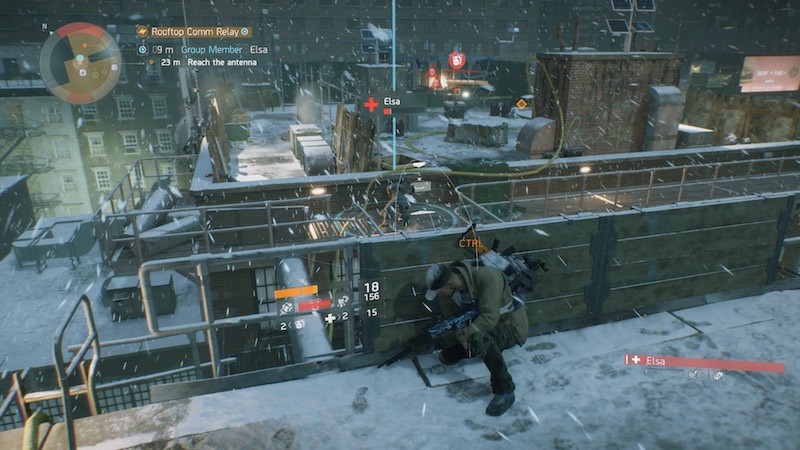 Even with these admittedly minor annoyances, though, The Division remains a rock solid shooter and a deep RPG. The controls are tight and intuitive, the gun battles are challenging, while the people you shoot and the places you shoot them are nicely varied. And while the core mechanics work just as well when you play it alone as they do when you’re with other people, the game’s post-apocalyptic version of midtown Manhattan is far more effective and engrossing if you’re own your own. Which is why Mr. Jansen should’ve said that while The Division was built for co-op, you might just have a better time playing it solo. 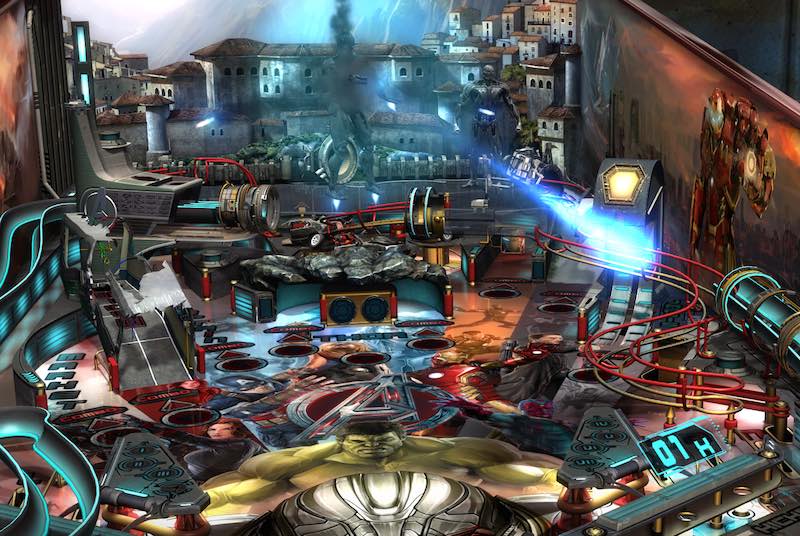 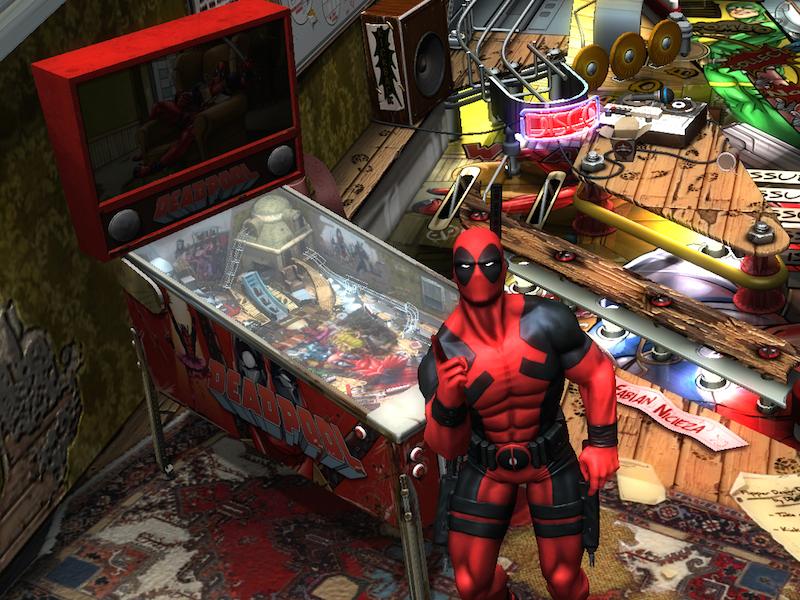 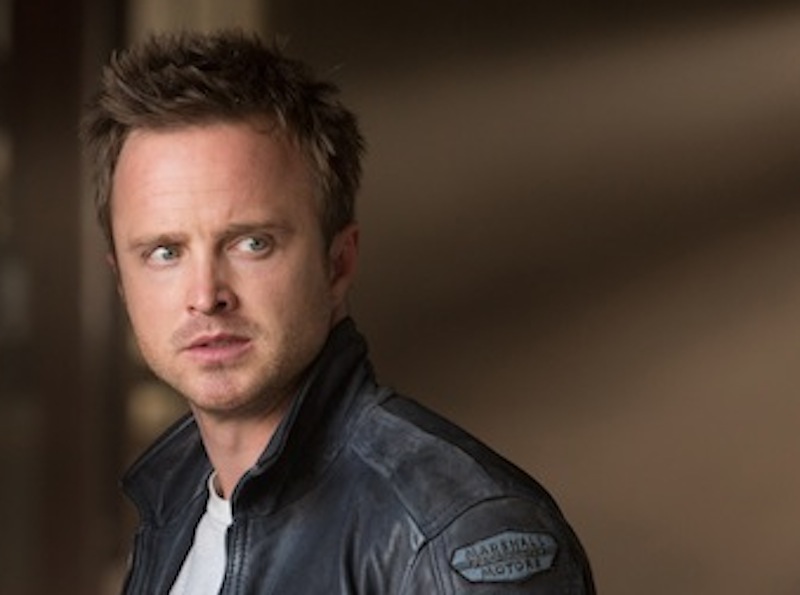