Though they were not his most prolific quartet, jazz pianist Thelonious Monk did some of his best work when he played with tenor saxophonist Charlie Rouse, double bassist John Orr, and drummer Frankie Dunlop. Now, fans of this fabulous foursome have reason to celebrate thanks to Mønk (CD, vinyl, digital), a newly-unearthed live recording from 1963 that sounds as good as the band playing on it.

at the Odd Fellows Palaeet in Copenhagen, Denmark, Mønk presents a short but sweet show the group played between the fourth and fifth studio sessions that were released later that year as Criss-Cross.

However, none of the five songs they played during this forty-two-minute-long concert are ones they recorded for that studio album. Instead, three of the tunes — “Bye-Ya,” “Monk’s Dream,” and “Body And Soul” are from their album Monk’s Dream — which had been recorded the year before, and released around the time of this show.

The sound quality on Thelonious Monk’s Mønk is also exceptional, far better than a lot of posthumous live releases that are found in vaults somewhere. And that includes shows that were broadcast on the radio. It has a crisp and warm sound that makes you feel like you’re in the room with them, in a comfortable chair, maybe with a nice glass of red wine.

That said, Mønk does break my cardinal rule about live albums not fading out after every track. Though I suspect this was not a stylistic choice, but rather something that couldn’t be helped. Ah well.

But the best thing about Mønk is that it presents Thelonious Monk’s quartet in top form. Clearly emboldened by what they’d been doing in the studio, the three years the band had been playing together up to that point, and the enthusiastic reaction of the audience, all four are both tightly synced but loose on “Nutty” and the other tunes, with both Monk and Rouse improvising solos that are both fluid in their construction but also unexpected in where they go. Which is why most of the tunes — save for “Body And Soul” — clock in at eight-to-nine minutes long, and are heavy with improvisation, but fly by as effortlessly as a two-minute ditty.

The music on Mønkis also a bit more on the upbeat and peppy side than some of this foursome’s previous live albums. While “I’m Getting Sentimental Over You” starts off with some slow, mournful piano — well, before going in a more triumphant direction — and the solo piano version of “Body And Soul” is, naturally, more sparse that the full band tunes, “Bye-Ya,” “Nutty,” and “Monk’s Dream” run contrary to this by being playful in both their rhythms and in how Thelonious Monk and Charlie Rouse weave their solos around said rhythms.

by what it arguably the best quartet Thelonious Monk ever fronted. That it has them playing songs most of us haven’t heard them play live before, coupled with how few albums this quartet released, just makes this all the sweeter. 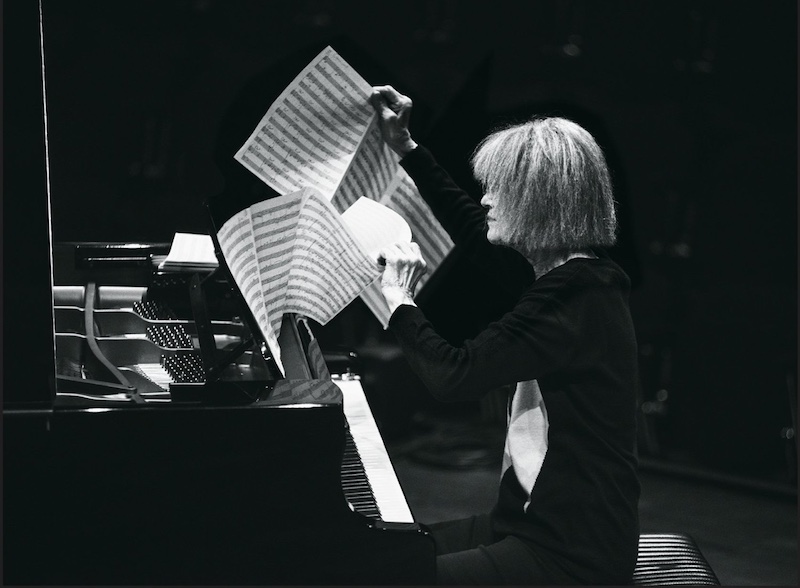 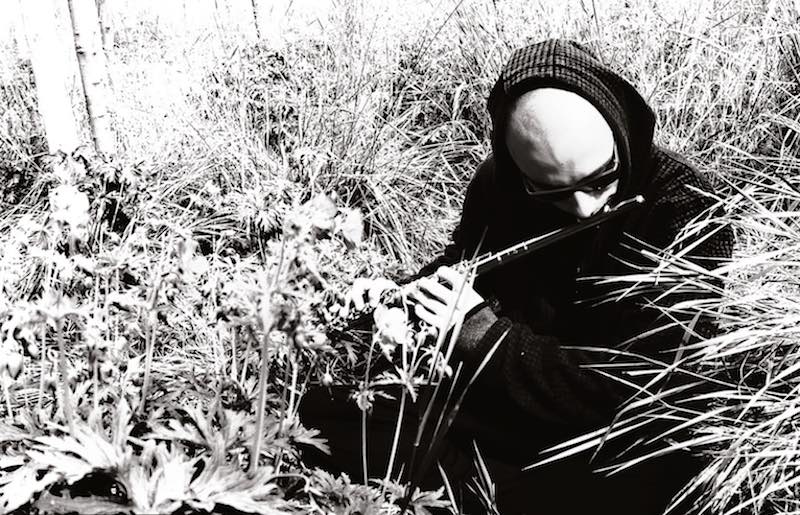 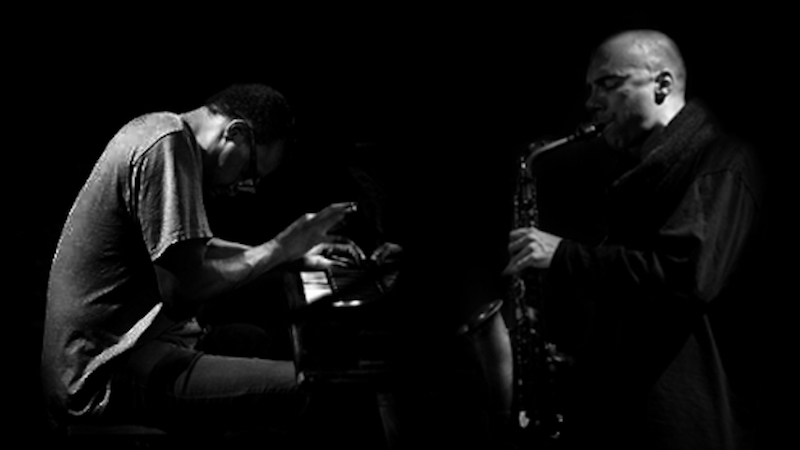