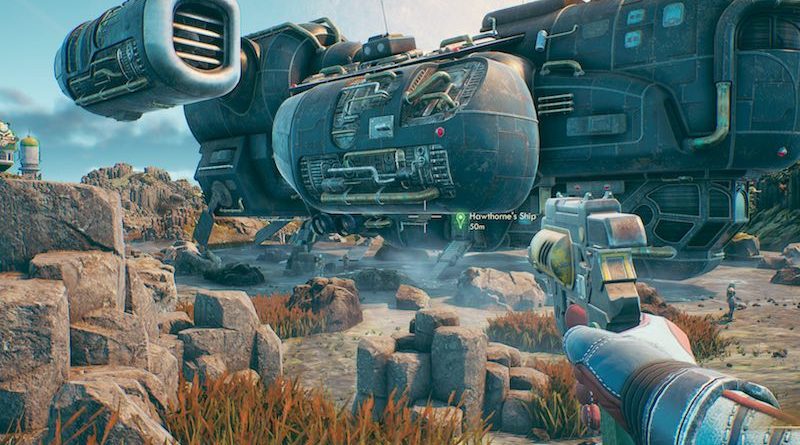 As fun as Fallout 3, 4, and New Vegas may have been, they’re not great as straight shooters; you really have to use the V.A.T.S. targeting system. But it’s a complaint action fans won’t be making about The Outer Worlds (Xbox One, PlayStation 4, PC, Switch), a Fallout-esque open world, sci-fi action role-playing adventure game from the good people of Obsidian Entertainment — a.k.a., the Fallout: New Vegas folk. And while this has its own problems, it still manages to be as effortlessly fun as, well, you know. 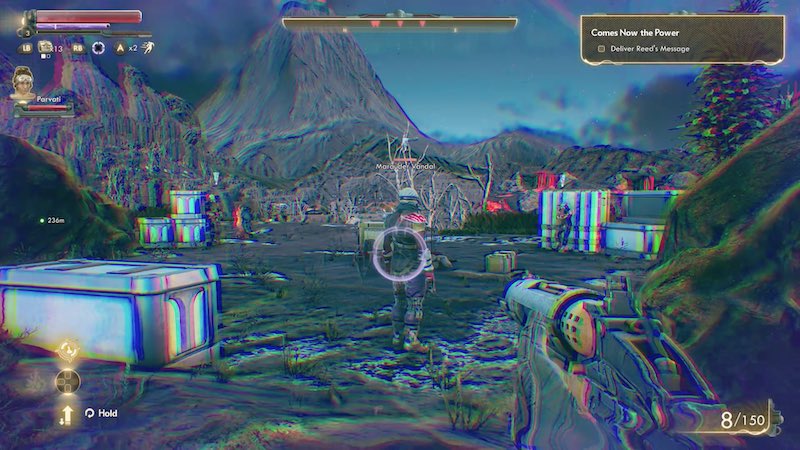 In The Outer Worlds,

it’s 2320, and humanity is colonizing other planets…sort of. It’s more like corporations are colonizing other planets; humanity is just there to do the grunt work. As one such grunt, you have to survive when you crash land on a corporate colony world and have to figure out how to escape so you can go to, well, another corporate colony world, and so on and so forth in what will ultimately be the planet-hopping adventure of your life. Well, until The Outer Worlds II: Electric Boogaloo, of course.

In many ways, The Outer Worlds plays like a Fallout game, certainly more than other gun-based RPGs we could name. When not shooting or smacking aliens, robots, and corporate shills from the first-person perspective, you have to run the usual bunch of errands you do in every open world RPG. Which, as usual, can sometimes be done in different ways. Infiltrating a factory, for instance, can be completed by wearing one of the company’s uniforms and just waltzing in the front door. Or, if you prefer, you can waltz in the front door in your regular clothes and just shoot everyone.

The Outer Worlds also has a lot of the same deep role-playing game elements as Fallout 4 and other games in that series. Not only does it have deep conversation mechanics, but it also has you looting bodies and boxes for supplies. It also has a leveling up system to upgrade your skills and health, while weapons and armor can be upgraded or repaired at work benches.

The Outer Worlds even lets you work with a companion or two, all of whom are proficient in the use of fire arms, and will use such tactics as flanking to help you out. And like you, your companions also earn upgrades, though some help you more than them. Pick the “Bonus Support Engineering” perk, for instance, and it won’t help them one bit, but it’ll increase your Engineering skill by +10 when you’re working with them. 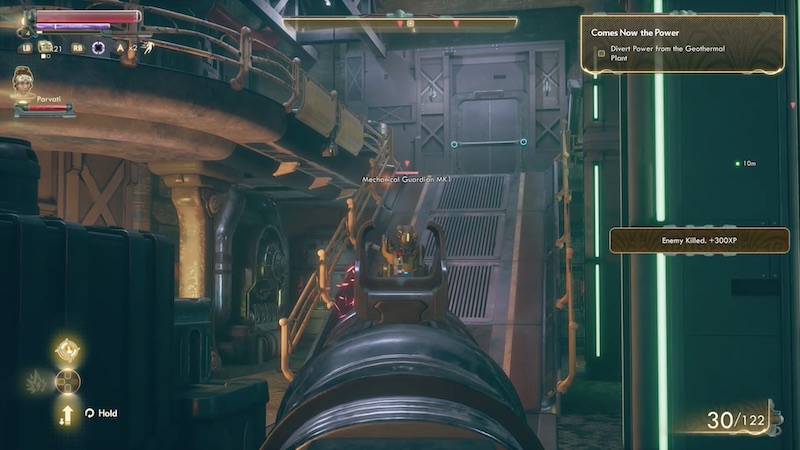 But where The Outer Worlds starts…

to distinguish itself from Fallout 4, et al., is in the aforementioned shooting. Much like similar open-world RPGs as Rage 2 and Borderlands 3, using a gun in this game works exactly the same as it does in such dedicated first-person shooters as Call Of Duty: Modern Warfare and Wolfenstein: Youngblood.

With one exception. Thanks to hibernation sickness, you have what’s known as Tactical Time Dilation, which slows down your perception of time. This not only lets you react faster than your enemies, but it also lets you target specific body parts so you can render enemies less dangerous. Though it’s not like the V.A.T.S. system in a Fallout game; you don’t use points to decide what body part to hit and how often and then let it shoot for you. It also slows you down as well — it doesn’t turn you into The Flash from Justice League or Quicksilver in X-Men: Days Of Future Past and Apocalypse — something you’ll learn the hard way the first time you forget to reload before using it.

The Outer Worlds also changes how upgrading skills works. Rather than improve specific attributes, you improve a type of them. Instead of, say, upgrading your skills with a handgun, you improve your ability to use ranged weapons, which not only includes hand guns but long guns and heavy weapons as well.

Getting guns in The Outer World is also different from other RPGs. When looting dead bodies, you usually won’t find their weapons or armor (according to the story, said items are encoded to an individual). But while this means you won’t have tons of guns to sell for cash, it also means you’re not constantly running back to town to sell stuff. Even when you do find something you don’t need, you can just break it down on the fly for parts.

The Outer Worlds also has a different aesthetic, both visually and fictionally, than other games of its kind. While the humans look like they’re related to the people in Fallout 76, the buildings, weapons, and manufactured items have the more rounded, art deco look of a BioShock game. Similarly, while the Fallout games are deeply influenced by such ’50s sci-fi movies as Forbidden Planet and Them!, and the Mass Effect ones take cues from such space operas as Star Trek and Star Wars, The Outer Worlds instead has the Old West meets sci-fi flavor of Firefly and Serenity. 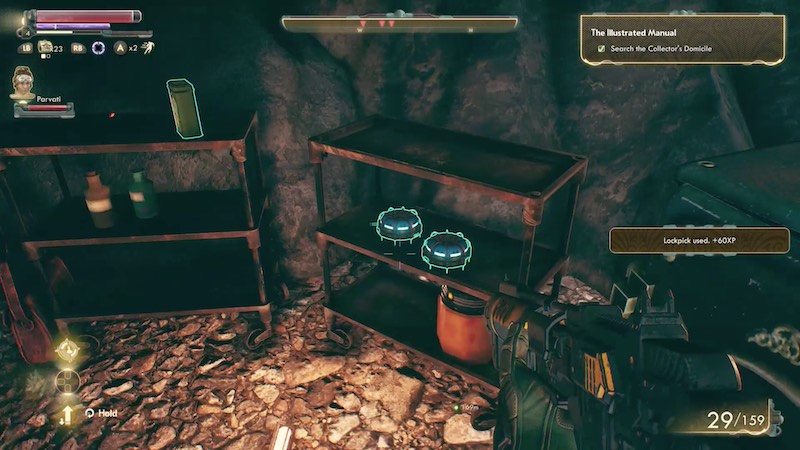 Though even with all the differences,

The Outer World still feels like Fallout — and Mass Effect, and Borderlands 3, and Rage 2… — in one important way: it’s effortlessly fun. The missions are nicely varied, most of your enemies put up a good fight, and the story has the situational humor of a John Scalzi novel. It’s the kind of game where “one more mission” easily turns into four lost hours.

As engaging and action-packed as The Outer Worlds may be, however, it’s not without its flaws. None of which are debilitating, or should make you think twice about buying it, but it does help to know about them before you begin.

While you can be sneaky, and shooting or striking someone unaware hurts them more than if they’re paying attention, you oddly can’t perform a stealth kill. Also, when you go into your inventory to eat some health-restoring food, it doesn’t tell you how much heath it restores. And space bananas ain’t cheap; you don’t want to eat three when you only need to eat two.

The Outer World also has problems that are all too common. Enemies armed with melee weapons will often run right past your companions and make a beeline for you. Also, having weapons and armor that suffers from wear and tear is never fun. Doubly so since you can’t fix them on the fly until you upgrade your engineering skills. Similarly, until you upgrade your foot speed, you’ll walk way slower than anyone on a hostile alien world would reasonably move.

The Outer Worlds also has a problem so common that I just cut and paste this paragraph into every relevant review: some of the text is too small. If you sit at a reasonable distance from your TV — y’know, like your mama told you to — you’ll have trouble reading the menus, your assignments, the subtitles, conversation boxes…really everything in this game. 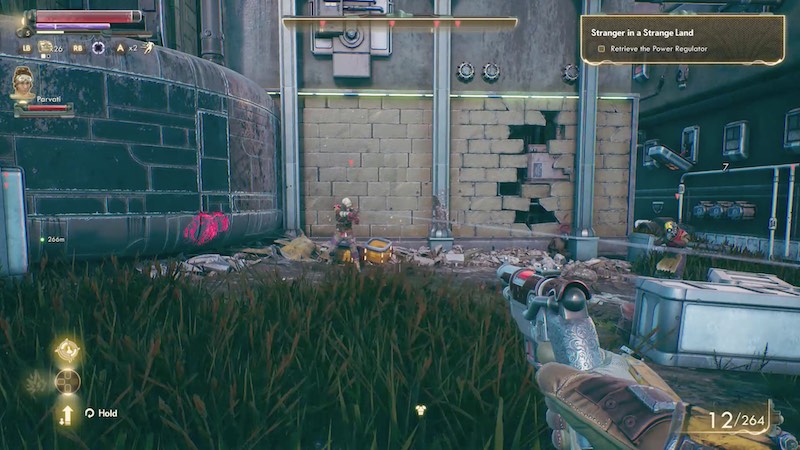 Thankfully, as I said,

these issues don’t undermine The Outer Worlds too badly. Yes, the foot speed issue is frustrating, as is not being able to take people out all quiet-like. And it’s irritating (and all too common) to have to get up and move closer to the TV every time you want to manage your inventory, or have a conversation, or see what to do. But by grafting proper first-person shooting onto what is essentially a Firefly version of Fallout 4, the good people of Obsidian Entertainment have created something engaging and relatively unique that will satisfy sci-fi-loving adventurers and shooter fans alike. 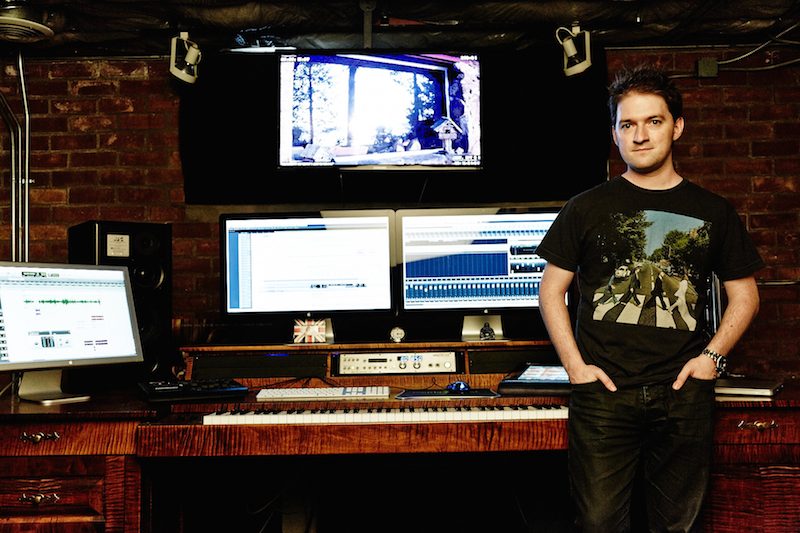 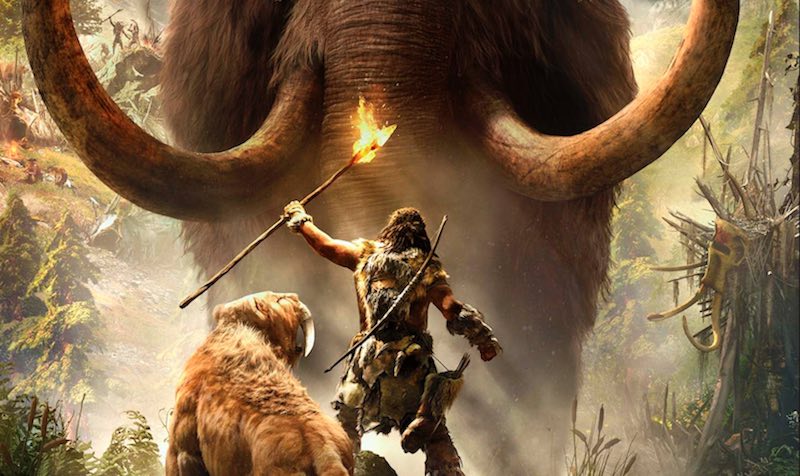 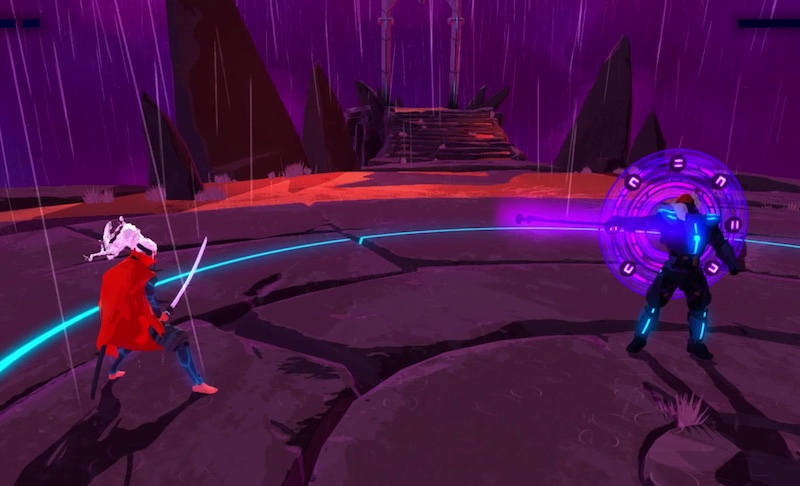 One thought on “The Outer Worlds Review”