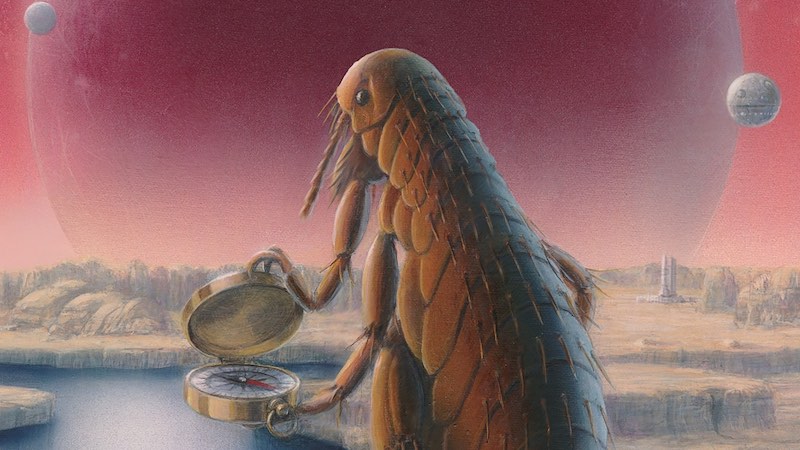 On their debut album Monolith Of Phobos, The Claypool Lennon Delirium — a collaboration between Primus singer / bassist Les Claypool and singer / guitarist Sean Lennon — the tunes fell into three distinct categories: songs that employed the latter’s penchant for Beatles-esque harmonies and psychedelia, ones dominated by Claypool’s distinctive bass and vocals, and a couple that deftly mixed them together. But while there’s plenty of the former and the latter on South Of Reality (CD, vinyl, digital), their second full-length collection of originals, Claypool fans hoping for more of the middle will be disappointed. 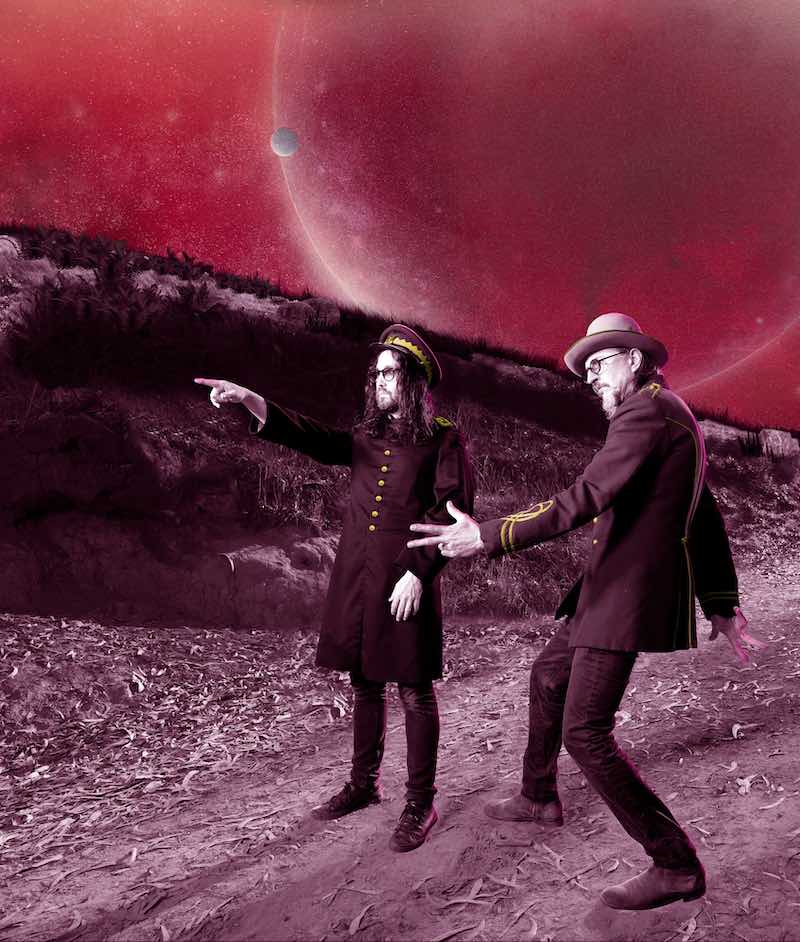 when they go full Lennon, South Of Reality kicks off with the one-two punch of “Little Fishes,” a little ditty that has only a hint of Claypool’s unique bass playing, and “Blood And Rockets,” which doubles down on the Beatles-esque tenets.

Fans of the mixed stuff then get their fix from the next three tunes on South Of Reality: the title track, “Boriska” — which recalls the duo’s prog-rocky covers of King Crimson’s “The Court Of The Crimson King” (from their Lime And Limpid Green EP) and Yes’ “Heart Of The Sunrise,” which they did on their Monolith Of Phobos tour, as well as the recent and artsy Primus albums Primus & The Chocolate Factory With The Fungi Ensemble and The Desaturating Seven — and “Easily Charmed By Fools,” which is lyrically the skewed character study Les Claypool excels at, though this is musically more Lennon-esque than anything Les usually does on his own or with Primus.

The Claypool Lennon Delirium’s South Of Reality then goes back to the Lennon-flavored stuff with “Amethyst Realm” before returning to the mixed, prog-rock realm with “Toadyman’s Hour,” “Cricket Chronicles Revisited,” and the album’s closer, “Like Fleas,” the latter of which sounds like The Beatles circa Revolver jamming with The Wall-era Pink Floyd.

What The Claypool Lennon Delirium’s South Of Reality doesn’t have, unfortunately, are any tunes that are as Claypool-esque as “Mr. Wright” or “Oxycontin Girl” from Monolith Of Phobos. In fact, Claypool fans may be disappointed by how subdued Les’ bass playing is on South Of Reality; he’s never at the forefront or a dominate sound in a song.

But then, Claypool-heads will also be bummed at how both he and Lennon are both subdued on this album. There’s nothing on South Of Reality that has them rocking out like they did on such Monolith Of Phobostracks as “Cricket And The Genie (Movement 1, The Delirium)” or “Breath Of A Salesman.”

Though, thankfully, there’s nothing on South Of Reality that’s as lifeless (and un-Claypool-y) as Monolith Of Phobos‘ “Bubbles Burst,” which has the distinction of being the least Les tune he’s ever recorded. 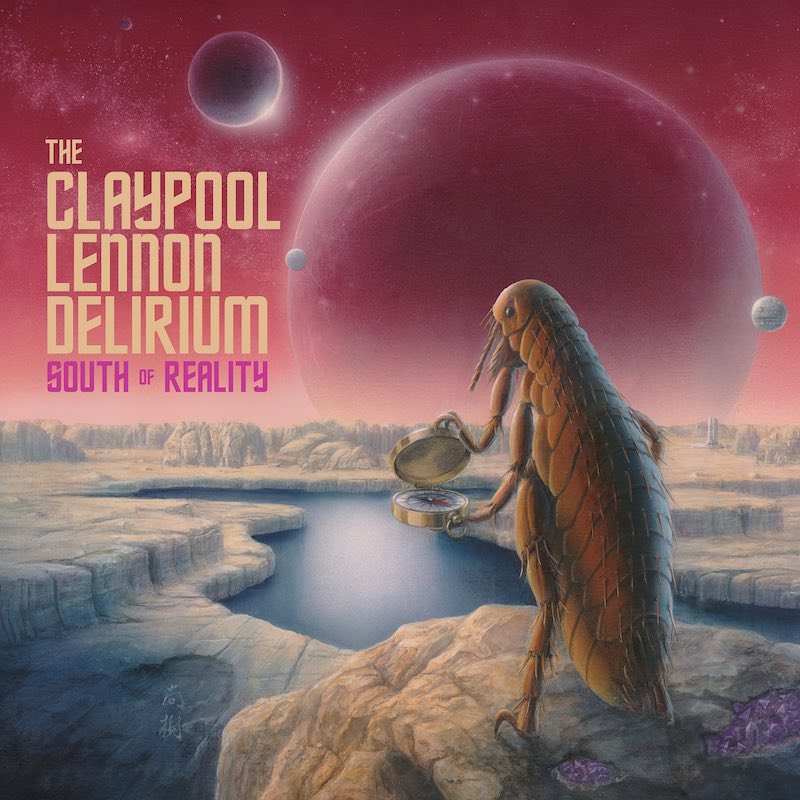 people more into The Claypool Lennon Delirium for the Lennon than the Claypool will enjoy South Of Realitymore than us Claypool kids. Certainly more than Monolith Of Phobos or Limpid Green. And the same goes for people who thought their debut was scattershot or inconsistent. Which is fine; to each his own. But while Claypool fans will enjoy it as well, they won’t like it nearly as much as they do Monolith Of Phobos. Or Primus. Or any of the other more rockin’ and more strongly Claypool-flavored work Les has released over the years.