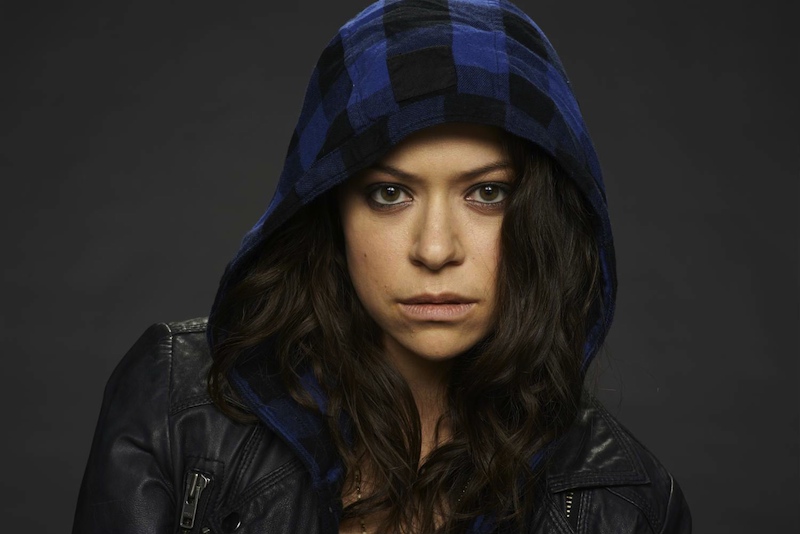 BBC Home Video have announced that Orphan Black: Season Two will be released on DVD and Blu-ray on July 15th. 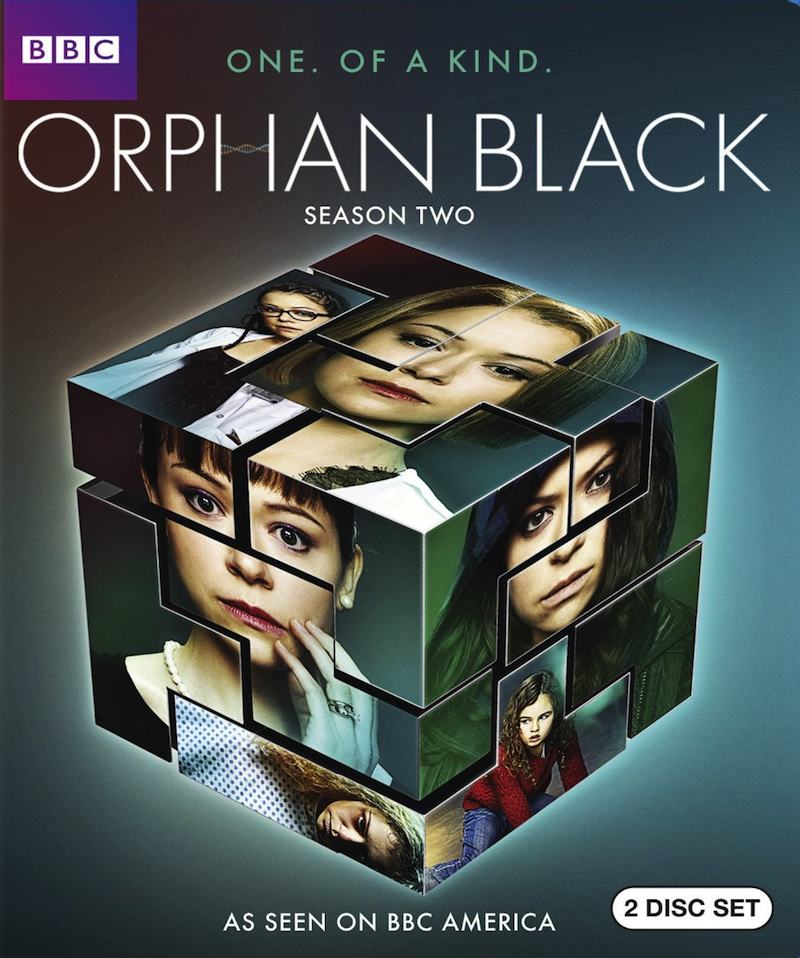 As it says in the press release, “The new season hits the ground running with Sarah (Tatiana Maslany) in a desperate race to find her missing daughter Kira (Skyler Wexler), a wild pursuit that brings her head-to-head with ruthless pro-clone, Rachel (Maslany). This season also rejoins Sarah’s clone sisters Alison (Maslany) and Cosima (Maslany) as they struggle to keep their clone world a secret and pick up the pieces of their broken lives, all while dealing with the harsh reality that no one around them can be trusted.”

Orphan Black currently airs Saturday nights at 9:00PM (ET/PT) on BBC America, with the final episode of the season slated to air on June 14th.

Amazon currently has both versions of Orphan Black: Season Two available for pre-ordering, with the three-disc DVD version listed for $19.99 and the two-disc Blu-ray edition for $29.73. 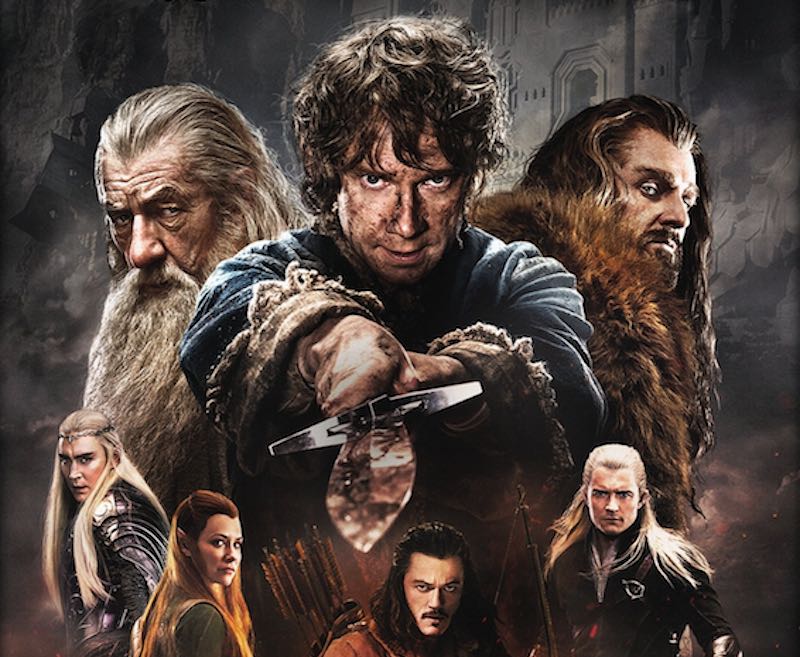 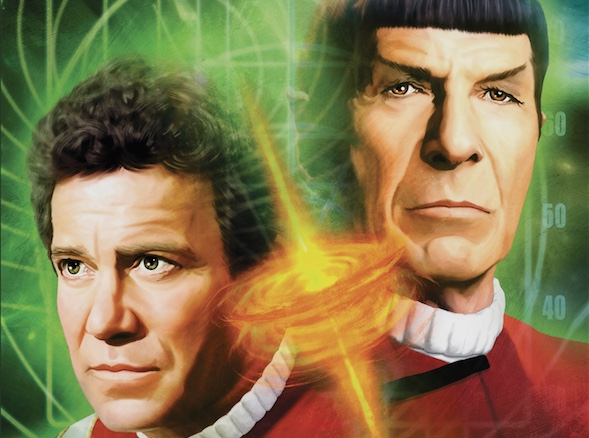 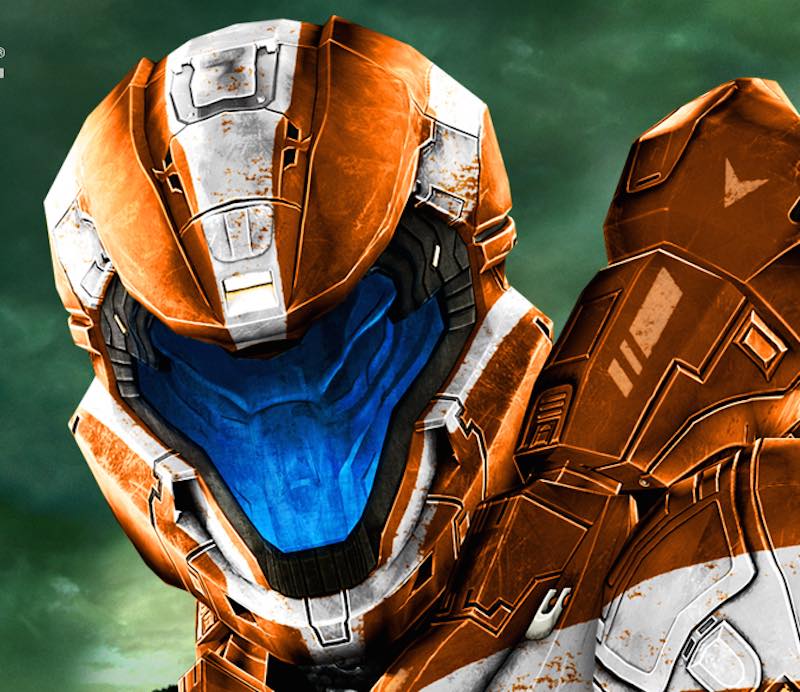