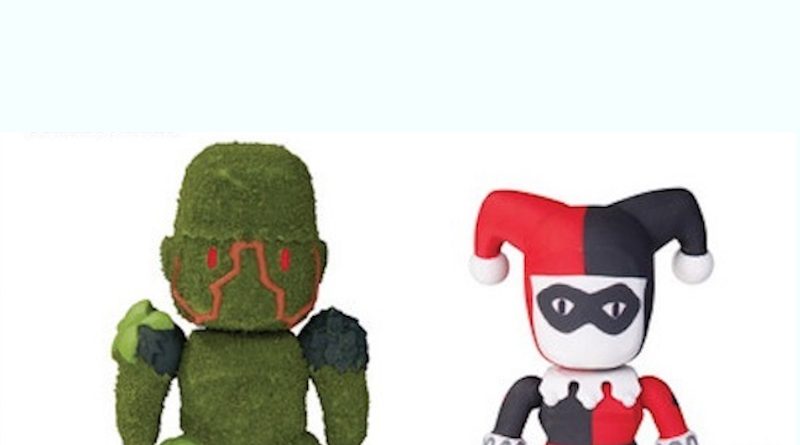 DC Collectibles, a division of DC Comics, have announced the fifth and sixth series of action figures based on the game Scribblenauts Unmasked: A DC Comics Adventure. 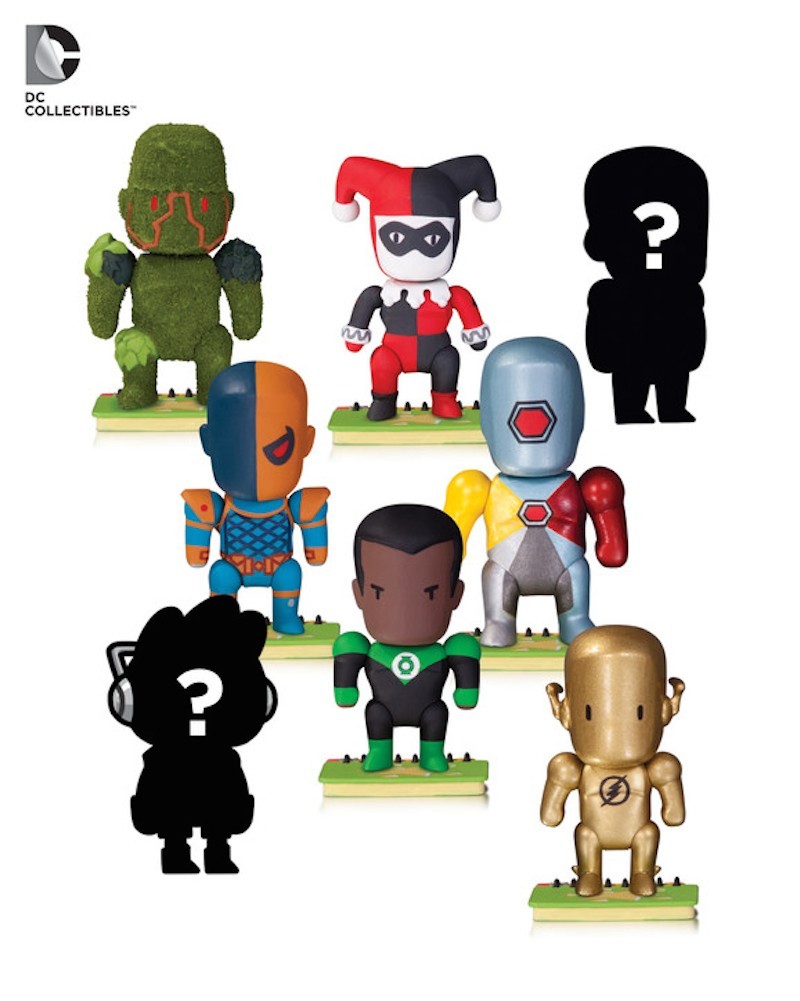 As for the sixth series, it will include Wonder Woman, Black Adam, Poison Ivy, and Deadshot, among others. 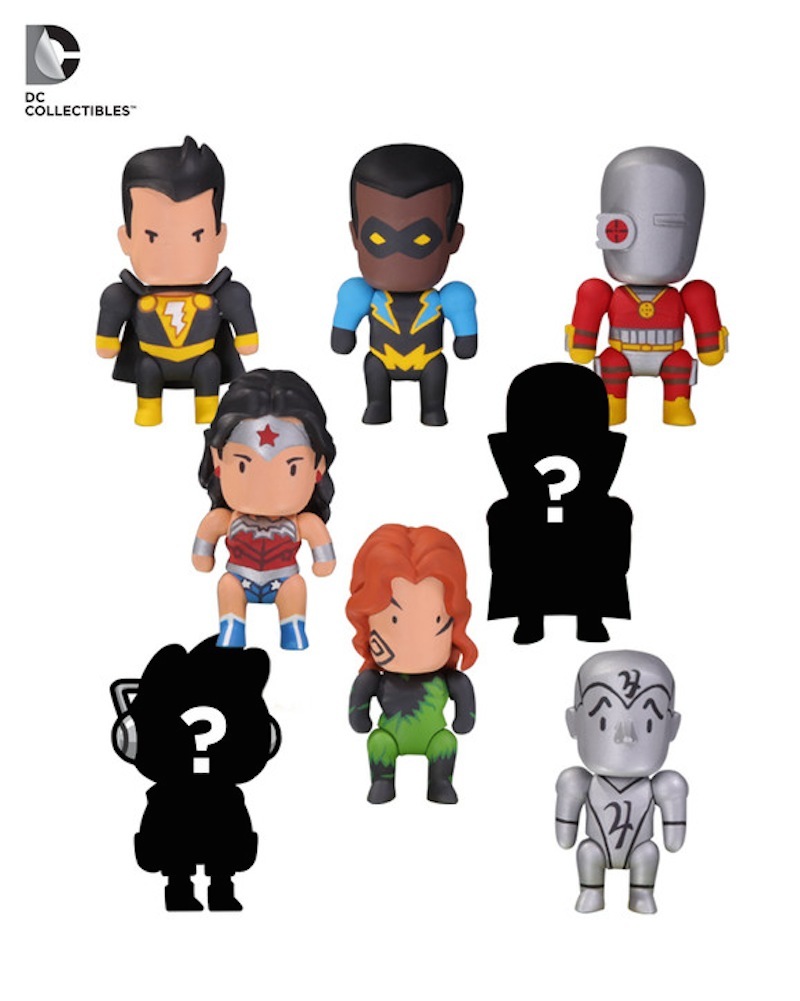 As with previous Scribblenauts Unmasked toys, all of these are 2.25-inches tall, retail for $4.95 each, and will be in opaque boxes so you won’t know which one you got until you tear the box open.

For more info about these or their other action figures, visit the DC Collectibles website. 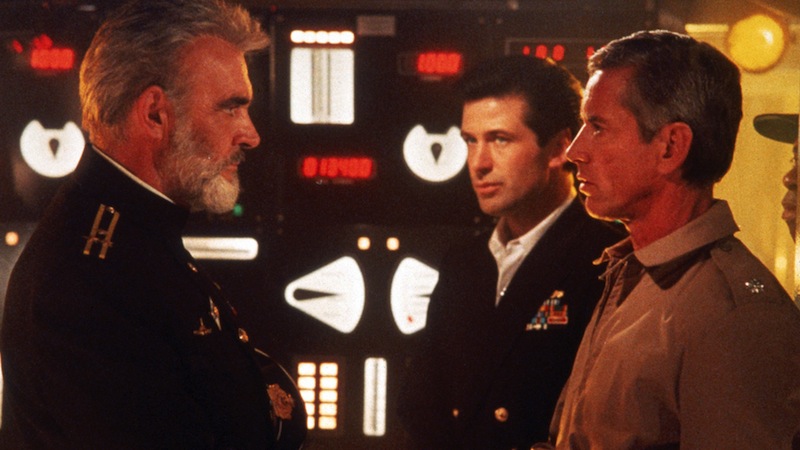 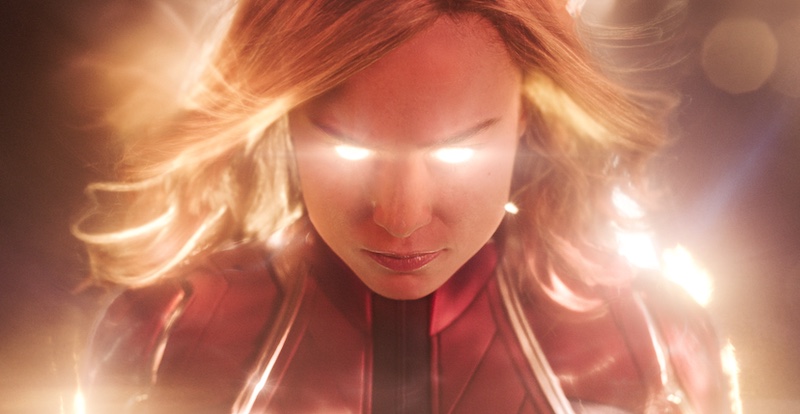 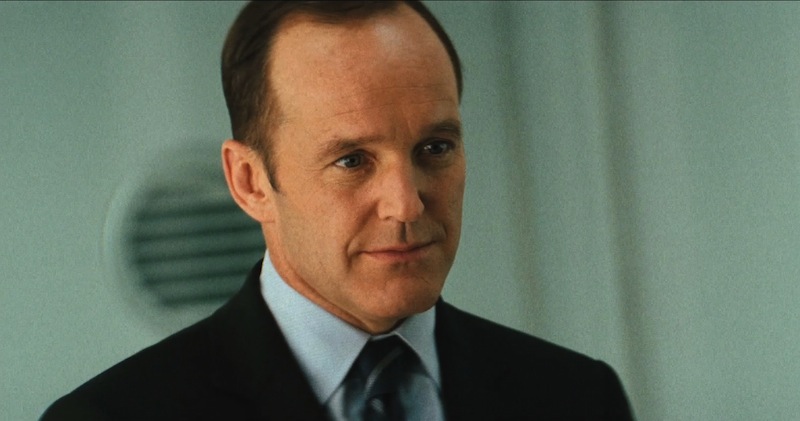