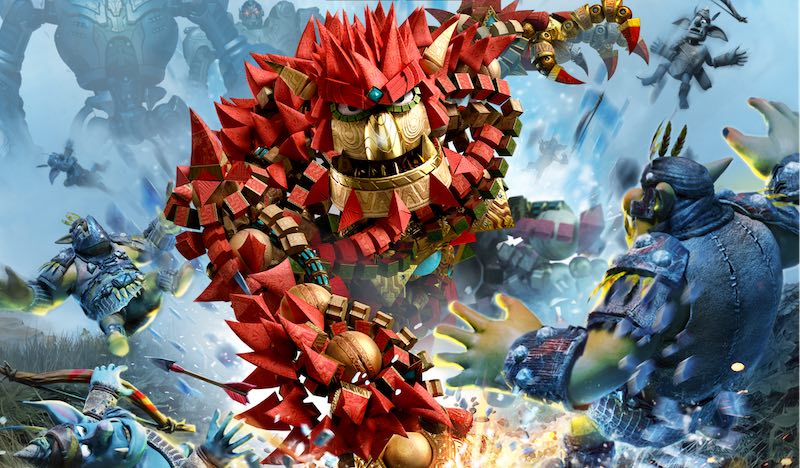 Like many games that come out when a new system launches, the original Knack was fun, and even a bit clever, though it was also rather shallow. But like so many sequels to games that came out when a new system launches, Knack 2 (PlayStation 4) improves and expands upon the tenets of the first one, but without losing what made the original so charming. 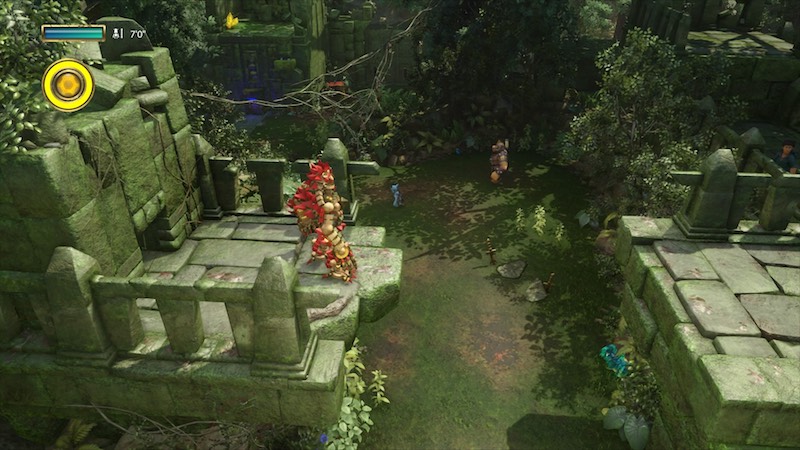 In Knack 2 — a third-person beat-’em-up/platformer — you’re a friendly golem-like creature made of stone relics. He becomes bigger, and thus stronger and healthier, when he finds more of them, but can also shed those extra pounds when he needs to explore some tight spaces. Both of which come into play when he’s fighting goblins and their robots, as well as when he’s making his way through the same kind of clever obstacle courses enjoyed by Crash Bandicoot, the cast of the Uncharted games, and Indiana Jones.

Or, to put it another way, it’s like if the people behind God Of War and Donkey Kong Country teamed up to make a LEGO Hulk game, and hired some Astro Boy fans as the art department.

This, of course, is what you also could’ve said about the original; Knack 2 just does a better job of it.

For starters, Knack 2 gives you a reason to get buff. In the original, becoming bigger often meant you fight bigger enemies. But this time around, when you go big, they stay small. Which, admittedly, does make some fights feel a little lopsided, but not as much as you might think since the game often compensates by throwing more enemies at you during these battles. It’s also s more deliberate as to when Knack can get bigger, and how big he can get. Which means it’s less likely that he’ll Hulk out when it might make a fight too easy.

Also, as big as Knack may get in Knack 2, he’s not so big that he can go all Godzilla on his enemies, squashing them like they’re toy cars or cardboard buildings. Well, usually; some goblins are small…and squishy, and there are a couple occasions when he’s as tall as King Kong (the original, not the one from Kong: Skull Island). Usually, though, Knack is somewhere between 6’6″ and 13’0″ tall, which is clearly not big enough to destroy Tokyo. 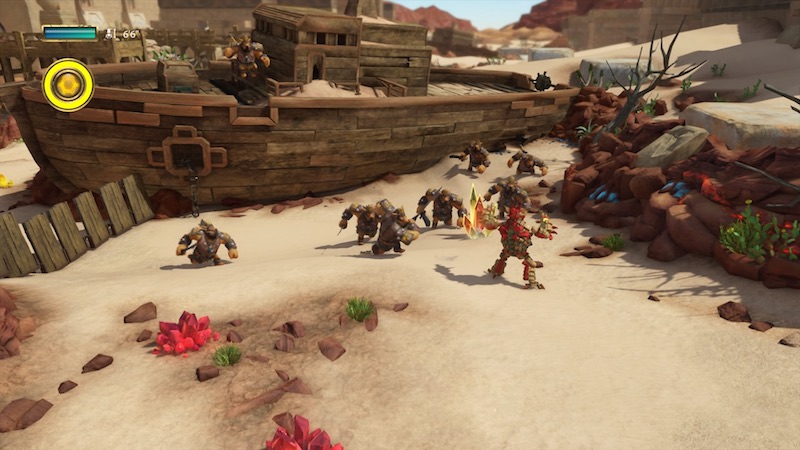 Knack 2 also learns some new combat moves as you progress, ones that not only take advantage of his unique structure, but in doing so, make the fighting more varied and thus more interesting this time around. For instance, he can now shoot his hands out, grab onto someone, and pull them closer and pound them. There are also times when he gains an added layer of stones or crystals that not only augment his existing attacks, but give him new ways to solve problems as well. The ice crystals, for instance, allow him to freeze handles in place so he can get through time-released doors.

As for defense, Knack 2 gives our hero an electric shield similar to the one Agent Coulson has in the Agents of S.H.I.E.L.D. comics. He can even, if he times it right, deflect incoming projectiles back to where they came.

There are even special combat moves in Knack 2 that are only available if you’re playing this co-op, which you can do whenever you want…provided you can get someone to come over and sit next to you on the couch. One of the most effective, even if it does seem cruel, is that if you punch your cohort’s Knack in the back with all your strength, it sends them flying like when Colossus and Wolverine team up for a fast ball special.

The platforming in Knack 2 is also more inventive, and really takes advantage of Knack’s ability to get instantly smaller or bigger with the touch of a button. These parts are also more frequent, and longer than before, though some are broken up with some brief bits of combat. In addition, some of your new attack moves can help Knack get around as well, such as the aforementioned grab and pull, which works just as well on out-of-reach handles as it does enemies.

Knack 2 also earns good will points by adding a clever approach to its difficulty. If you opt to play it on “Easy” (no judgements), not only will your enemies be weaker, but the more complicated and difficult platforming parts will be closed off to you. Instead, you’ll be directed towards a simpler path. In addition, if the game senses that you’re stuck, it’ll ask if you’d like a hint, one that won’t point you in a general direction like most games, but will instead show you exactly what to do. 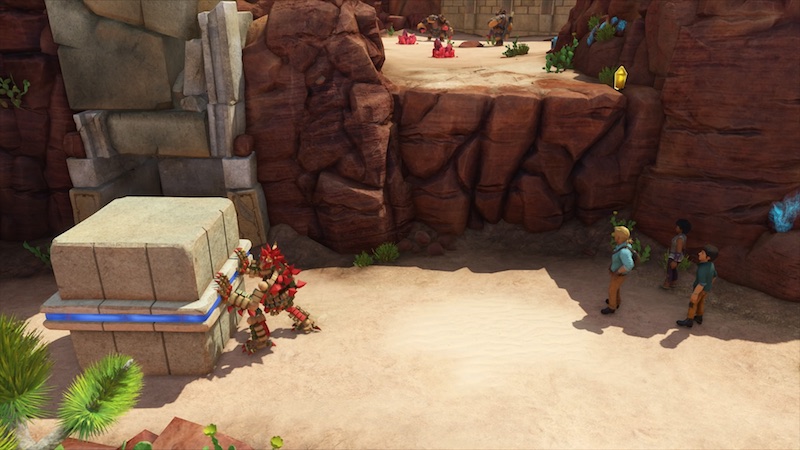 Though, on the flipside, the “Hard” and “Very Hard” options live up to their designations.

Together, Knack 2 feels like the game that the original Knack wanted to be: an old-school mix of melee combat and platforming. Kind of like if Crash Bandicoot took a self-defense course and then went on a Tomb Raider-esque adventure.

Unfortunately, not all of the improvements to Knack 2 actually improve things. There’s a bit in which Knack drives a tank, and some other times when Lil’ Knack takes command of a turret. But while these bits don’t last long, and break up all the punching and jumping, they still seem out of place here. Knack can also, by holding the jump button after a double jump, now do a spinning hover move like he’s Dixie Kong in Donkey Kong Country 2: Diddy Kong’s Quest, though I usually didn’t find it necessary.

Knack 2 also doesn’t change one of the big things people complained about last time: the fixed camera. While using the right thumbstick to dodge comes in handy during combat situations, and the stationary camera approach works better here than in some recent remakes of old games — I’m looking at you Resident Evil (HD Remake) — there are times, especially when you’re exploring, that a player-controlled camera would’ve worked better. Or at least keep your view from being blocked. Thankfully, though, this happens more when Lil’ Knack is trying to find a secret passage than when Jumbo Knack is fighting for his life.

It also seems like Knack 2 could use a better story. Or maybe just more of one. Something that would put all of the fighting and platforming into perspective. Especially given how its cartoony visual style shares so much with such old school animes as Astro Boy and Speed Racer. 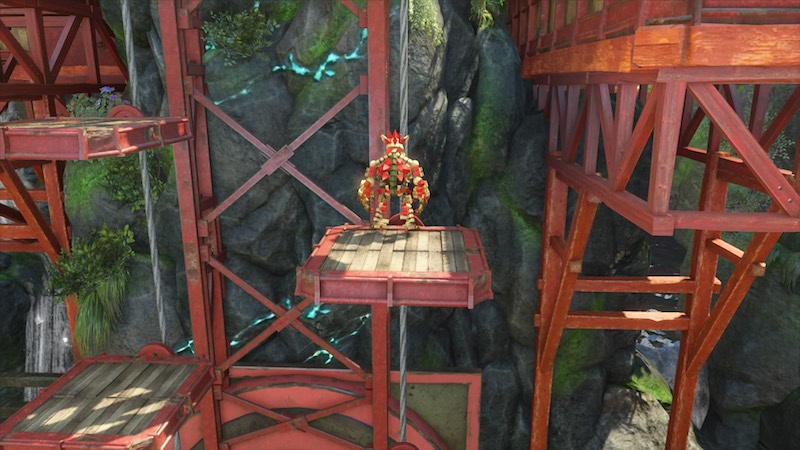 In the end, Knack 2 is everything the first game tried to be, and more, but never to the point where it still feels like a Knack game. It may have deeper combat and more challenging platforming, but it still has the original’s cartoony charm. It’s nice that the big guy is finally living up to his potential. 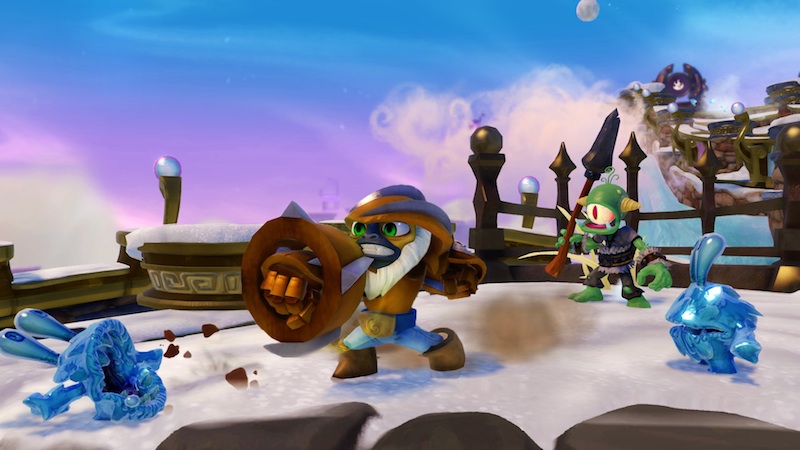 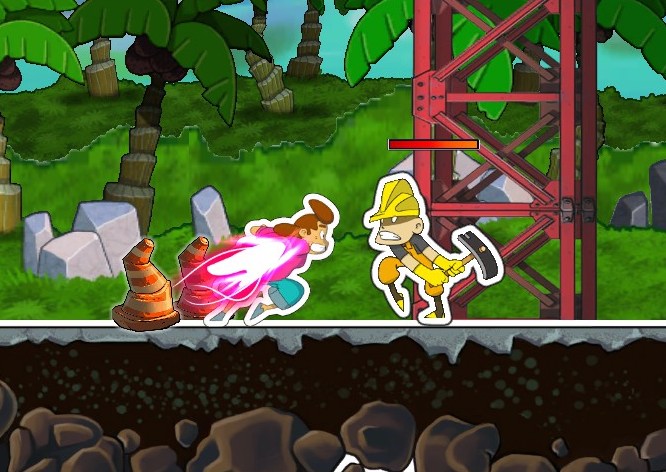 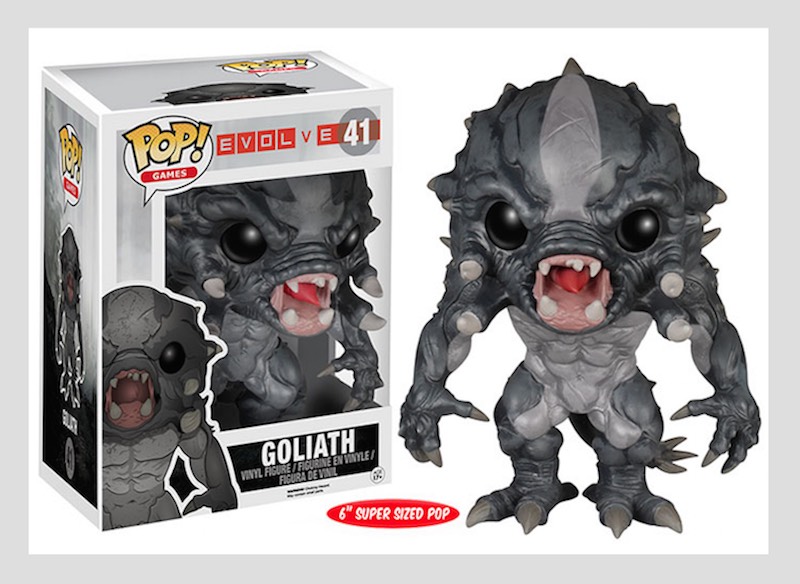