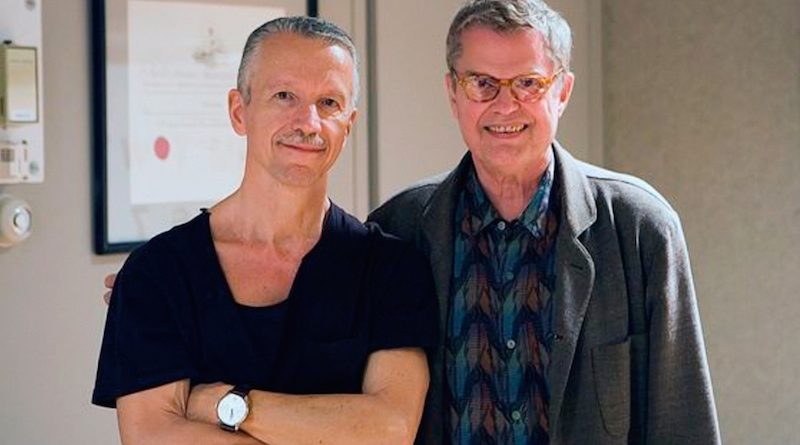 It’s interesting: put a mellow song on an album of otherwise upbeat tunes, and it’s a nice change of pace; but put an upbeat song on an album of otherwise mellow tunes, and it’s a mood killer that potentially ruins the album. It’s this latter condition that slightly impedes Last Dance (CD, vinyl, digital), a collection of mostly moody jazz duets album from pianist Keith Jarrett and bassist Charlie Haden.

Last Dance is a companion piece to 2010’s Jasmine, which was recorded at the same time. Last Dance even alternate versions of the song “Goodbye” and “Where Can I Go Without You” from Jasmine.

On most of Last Dance, Jarrett plays carefully and thoughtfully, with Haden following suit. Even when they solo, it’s still in a mournful mood, as if every note must be carefully contemplated. Which, together, makes for some rather moody music.

Consider Kurt Weill and Ira Girshwin’s “My Ship,” which Keith Jarrett and Charlie Haden spend nearly ten minutes playing as if it was a lament for a friend long gone. Or “My Old Flame,” the standard by Arthur Johnson and Sam Cowslow that opens Last Dance with Jarrett and Haden slowly wandering for another ten minutes. Even when the two take turns soloing, it’s with a cautious tone, as if they’d rather not harsh each other’s mellow, man.

Though there are degrees of mellow-ness on Keith Jarrett and Charlie Haden’s Last Dance. While their take on Peggy Lee’s “Where Can I Go Without You” is rather melancholy, in a good way, their version of Tom Adair and Matt Dennis’ pop standard “Everything Happens To Me” is slightly more up tempo, but is still played thoughtfully and carefully.

As a result, Last Dance does have a darkness about it, but a beautiful one that evokes a smoky jazz club on a rainy afternoon. Though not on a day when the rest of the band is late. While Keith Jarrett and Charlie Haden have worked as a duet before, most of the dozen and a half albums they’ve made together over the years have found them playing with other people, most notable drummer Paul Motian or, as the American Quartet, Motian and saxophonist Dewey Redman.

But Last Dance doesn’t sound like two musicians fiddling around while they wait for the rest of the band to show up. There’s nothing missing here, no spots where it seems like there should be a sax solo or drum part. The version of Thelonious Monk’s “’Round Midnight,” for instance, doesn’t sound like the version Monk recorded in 1947, but with drummer Art Blakey edited out. Instead, Keith Jarrett and Charlie Haden have restructured these songs as duets, ones that keep their inherent melodies intact, just with fewer instruments.

While Keith Jarrett and Charlie Haden’s Last Dance doesn’t sound like a duo waiting for the rest of their trio, quartet, or quintet to arrive, where it does run into problems is when it diverts from its moody path with Bud Powell’s “Dance Of The Infidels,” on which Jarrett and Haden get all peppy and playful. Unto itself, it’s an engaging rendition. But coming as it does on Last Dance — as the fourth song, following half an hour of moody music — it’s an awkward transition that, frankly, ruins the mood much the way “Ignoreland” stuck out like a sore thumb on R.E.M.’s similarly moody 1992 album Automatic For The People, or how the cover of Edvard Grief’s “In The Hall Of The Mountain King” temporarily derailed the otherwise moody soundscapes of The Social Network Soundtrack by Trent Reznor and Atticus Ross. Especially since, on the next song — Rodgers and Hammerstein’s “It Might As Well Be Spring” — Keith Jarrett and Charlie Haden go back to the slow, careful motif they were playing in before, one they maintain for the remainder of the album.

Had this been forty years ago, this awkward moment would’ve ruined Last Dance. And it still kind of does, if you take the album as a whole. But since CD players have that “skip track” function, and MP3 players let you delete songs, it’s a mistake that’s easily avoided. 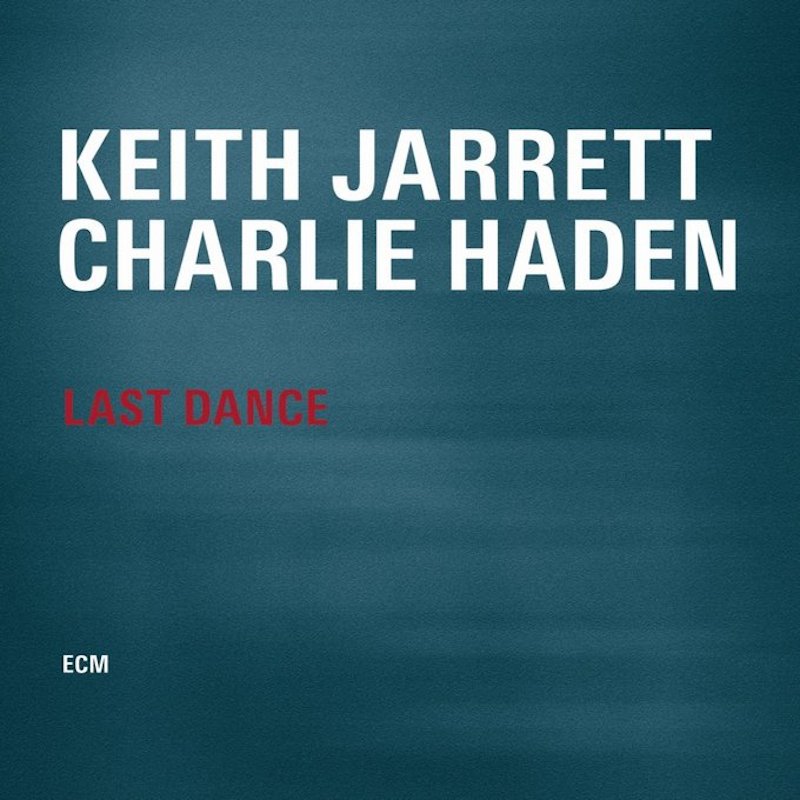 Had Last Dance not included this momentary lapse,

it would’ve been a great album for a rainy afternoon or a night by the fire with your special lady (y’know, Sylvia Plath and her Collected Poems). These moody duets are evocative and hauntingly beautiful. It’s just too bad about that one song. 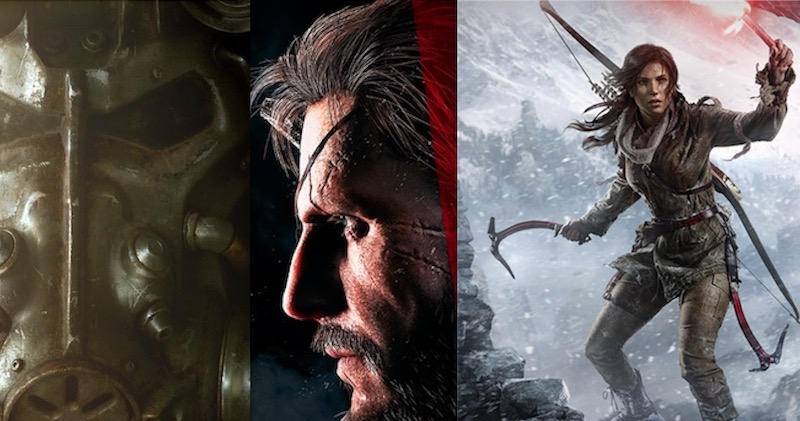 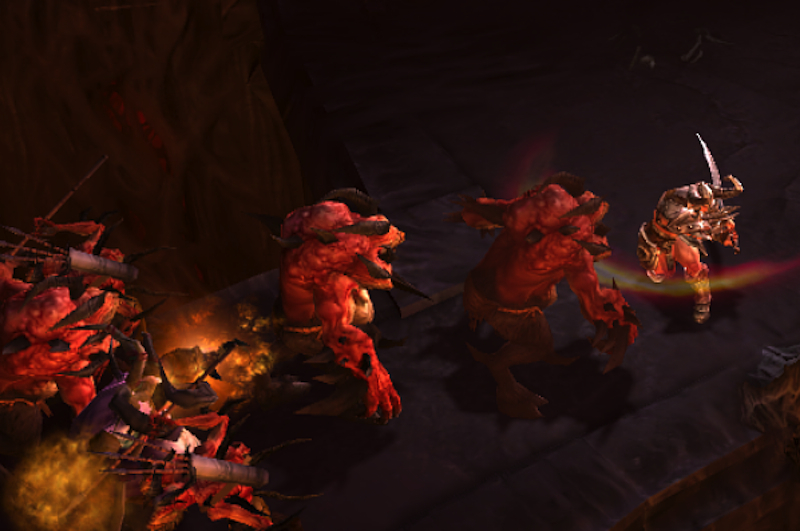