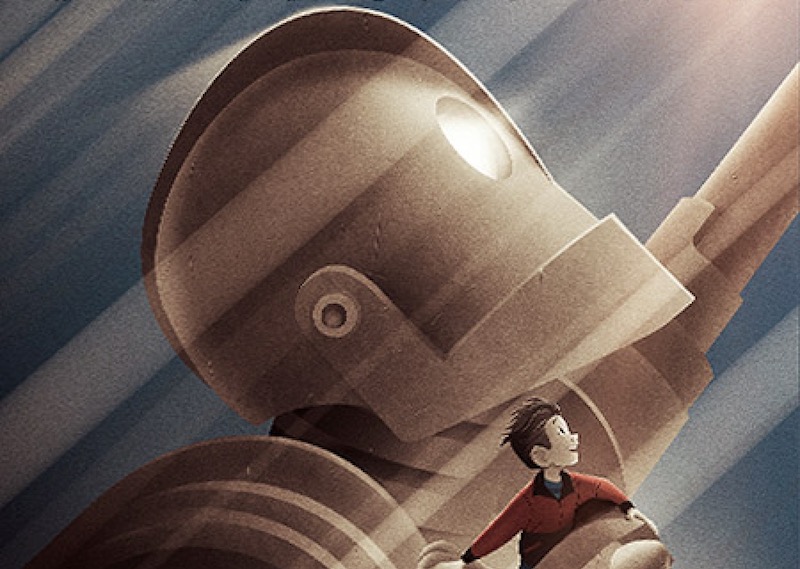 Before he made The Incredibles and Ratatouille, director Brad Bird put together a little movie called The Iron Giant that, in the years since, has become a cult classic for animation fans of all ages. And now — thanks to the Iron Giant Signature Edition Blu-ray, DVD, and Ultimate Collector’s Edition Blu-ray, which marks the first time this film has been available in high-def — those animation fans can finally enjoy this wonderful movie is all of its glory. And then some. 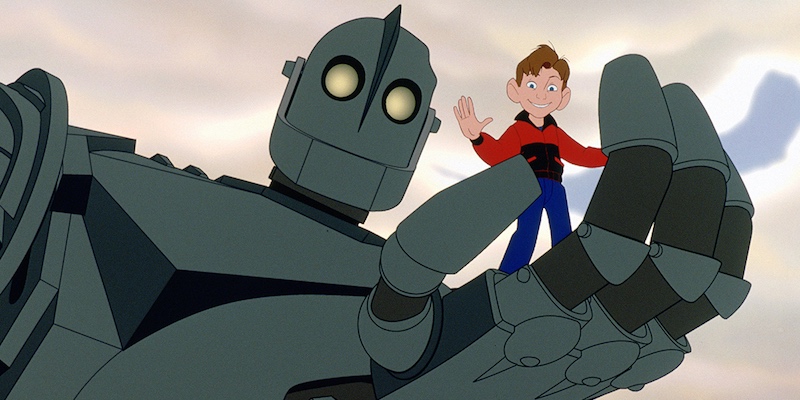 For those who’ve never seen it, The Iron Giant is a beautifully animated movie in which a kid in 1957 befriends a giant, child-like robot. But when the government and the military come looking for the big ‘bot, it…well, it goes about as well as you might expect. Inspired by Ted Hughes’ novel The Iron Man, the film not only featured the voice of a pre-Groot Vin Diesel as the titular robot, but also a warm Jennifer Anniston as the kid’s mom, Happy Gilmore‘s Christopher McDonald as a paranoid government agent, and Harry Connick, Jr. as a beatnik junkyard dealer who provides the robot with sanctuary.

As a film, The Iron Giant is a timeless classic on par with The Princess Bride, E.T., and such effortlessly enjoyable animated movies as Spirited Away, Monsters, Inc., and Lilo & Stitch. But while it is a sweet fable, and not the least bit cynical, it does have enough of an edge to keep it from being cloying or sugary sweet. It’s also an emotionally effective film, one that will even make middle-aged men who are dead inside start to tear up, if only a little.

It’s why The Iron Giant both appeals to, and is appropriate for, kids of all ages. Doubly so for kids of the middle-age with a love of ’50s sci-fi. Not only does it work as an homage to such ’50s sci-fi movies as Gojira, Forbidden Planet, and The Blob, it works as a ’50s-style sci-fi movie as well. And not just because the titular robot has a ’50s, art deco style about him.

As for how the film looks on the Iron Giant Signature Edition, the movie has been digitally remastered for high definition and, especially on Blu-ray, looks crisp, clean, and better than it has since it was shown in theaters. It really is quite beautiful.

Along with the original version of the movie, the Iron Giant Signature Edition also includes the “Signature Version,” which is three minutes longer, and incorporates finished versions of two scenes that were cut from an early cut of the original film (and, interesting, appeared unfinished as deleted scenes on the original Iron Giant DVD).

But while the “Signature Edition” of The Iron Giant is interesting, it’s not as good as the original one. One of the new scenes is so inconsequential that you might not even notice it, while the second kind of takes something away from the film because it answers, albeit only slightly, one of the movie’s big mysteries. It doesn’t change anything, mind you, but there was something nice about how the original ended with this question left unanswered.

That said, I did appreciate that neither scene stuck out for looking all that different. While the second one, the one I could’ve done without, did do stuff that was stylistically different, it still looked like the rest of the movie, not something that was animated fifteen years later. 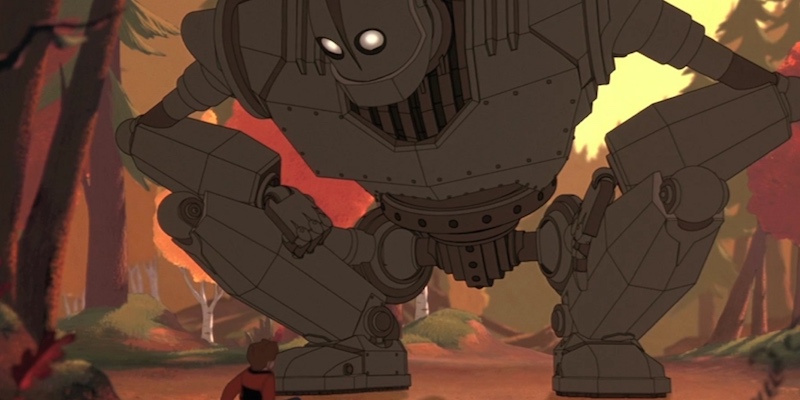 While just having The Iron Giant on hi-def is enough to buy it on Blu-ray, the Iron Giant Signature Edition also include a bunch of cool, and even some new, special features.

The biggest of these is “The Giant’s Dream,” a new, and nearly hour-long making-of featurette that combines recent interviews with Bird and the crew, archival behind-the-scenes footage, and original concept art. It’s informative and entertaining, but it does come up a little short. Not only does it not go into the making of the “Signature Edition” that much, it also doesn’t include any interviews with the cast, vintage or new, and only makes a passing reference to the fact that the impetus for this movie was The Iron Man, a musical adaptation of Hughes’ novel by The Who’s Pete Townsend. Who, not surprising, is also not interviewed.

Along with “The Giant’s Dream,” The Iron Giant Signature Edition also has two new featurettes. The first, “Salt Mines,” shows the underground facility where the movie’s original concept drawings were stored all these years, while “Hand Drawn” has Bird waxing philosophic about, well, hand drawn animation.

The Iron Giant Signature Edition also has an augmented version of the commentary from the original Iron Giant DVD. While the original version of the film has the same commentary as the DVD — which featured Bird, Head Of Animation Tony Fucile, Story Development Head Jeff Lynch, and Animation Supervisor (Giant) Steve Markowski — the added scenes “Signature Edition” have new comments by Bird. Either way, it’s an informative commentary that benefits from having all of these people in the same room at the same time — save for the added Bird bits — though it does sometime get a bit too film school-ish because it’s all crew and no cast. Having the cast in a commentary always keeps it from becoming too “inside baseball.”

Lastly for the new stuff, The Iron Giant Signature Edition also includes the theatrical trailer for the “Signature Edition.” Which, admittedly, isn’t a big deal, but as someone who believes a movie’s Blu-ray and DVD should present the complete collection of a movie, I appreciate its inclusion.

As for the extras held over from the previous DVD, The Iron Giant Signature Edition has the original deleted scenes, which are introduced and given context by Bird. Most are just animated storyboards with temp voice acting, and none really add much to the story, but if you’re a fan, you’ll find them rather fascinating. The only bummer being that they didn’t include the original, unfinished versions of the two scenes they added in to the “Signature Edition,” nor does it have the intros to those scenes from the original Iron Giant DVD. And while their omission isn’t surprising, I still wish they were included, if only for the sake of completion.

The Iron Giant Signature Edition also includes a number of vintage making-of featurettes. “The Voices Of The Iron Giant” is a quick bit on the voice actors, though the only one who showed up to be interviewed in Diesel; “Duck And Cover Sequence” discusses the school’s nuclear safety film; “The Score” has an interview with the film’s composer, Michael Kamen; while “Teddy Newton: The X Factor” is a quick bio one of the movie’s storyboard artists. This also has two making-of featurettes: one from when the film came out in 1999 (“The Making Of The Iron Giant“), and a second made for the 2003 DVD (“Behind The Armor”). But while most of these featurettes cover much of the same territory as “The Giant’s Dream,” they’re still largely interesting.

Lastly, The Iron Giant Signature Edition has the “Brad Bird” trailer that he made for the movie, and, curiously, the Easter Eggs from the original DVD, though they’re not hidden this time around. 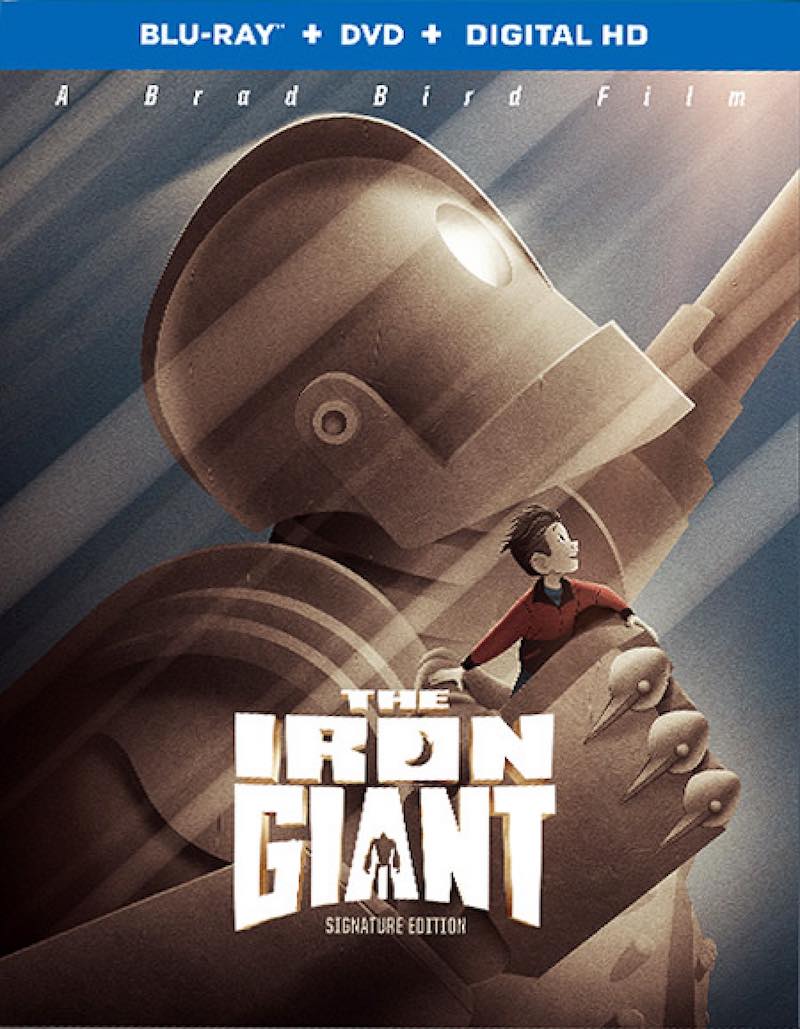 While The Iron Giant Signature Edition Blu-rays and DVD could’ve been better as far as the extras are concerned, these are really just minor quibbles. Really, the best reason to get this — well, on Blu-ray, anyway —  is to be able to see this timeless classic looking so good. It really is a great movie, and thanks to this collection, it looks just as good for the first time in a long time. 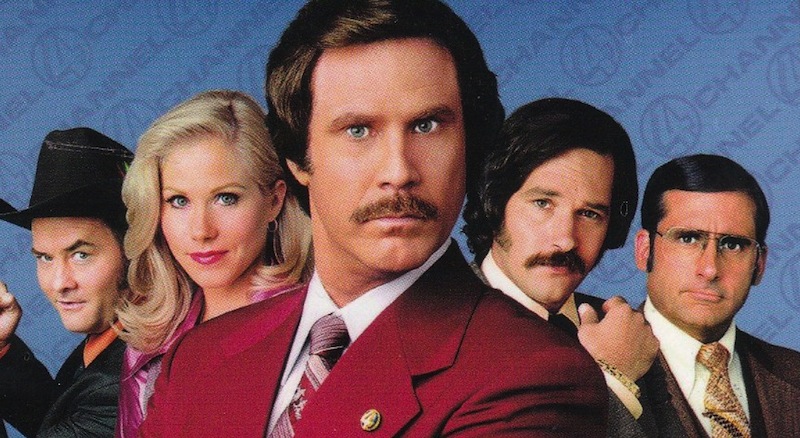 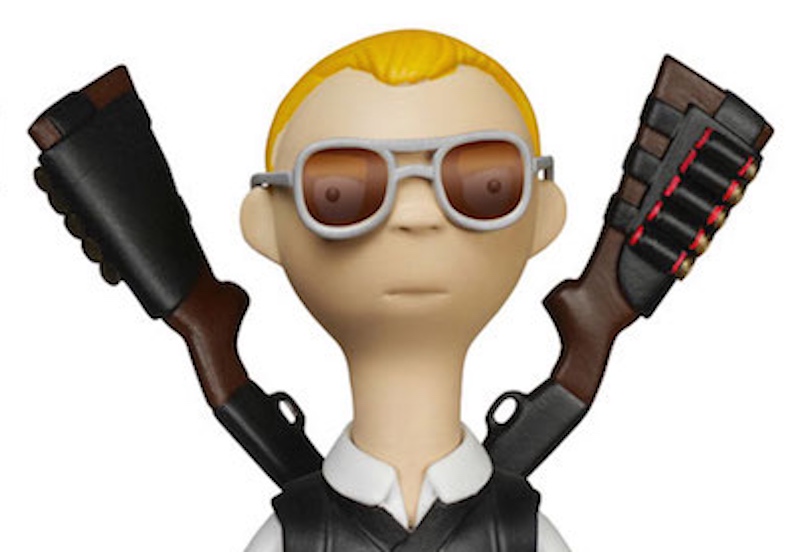