Sega have announced that they are teaming with Tommo, Inc. on a line of Genesis-, Saturn-, Game Gear-, and Drreamcast-flavored accessories for mobile devices.

The collection will be launched in time for the holidays.

The line will help celebrate the upcoming twenty-fifth anniversary of the Sega Genesis, which came out in America on August 14th of 1989, followed on October 29th in Japan (though it wouldn’t  make it to Europe until November 30, 1990). 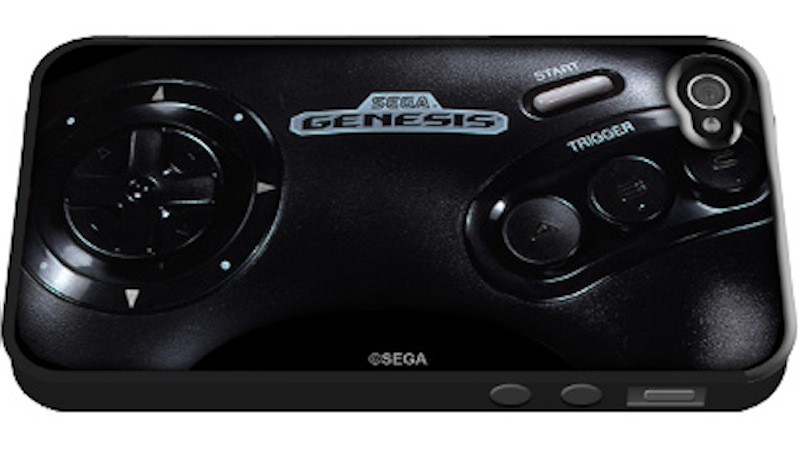 …a portable cell phone charger adorned with a Saturn-flavored pattern… 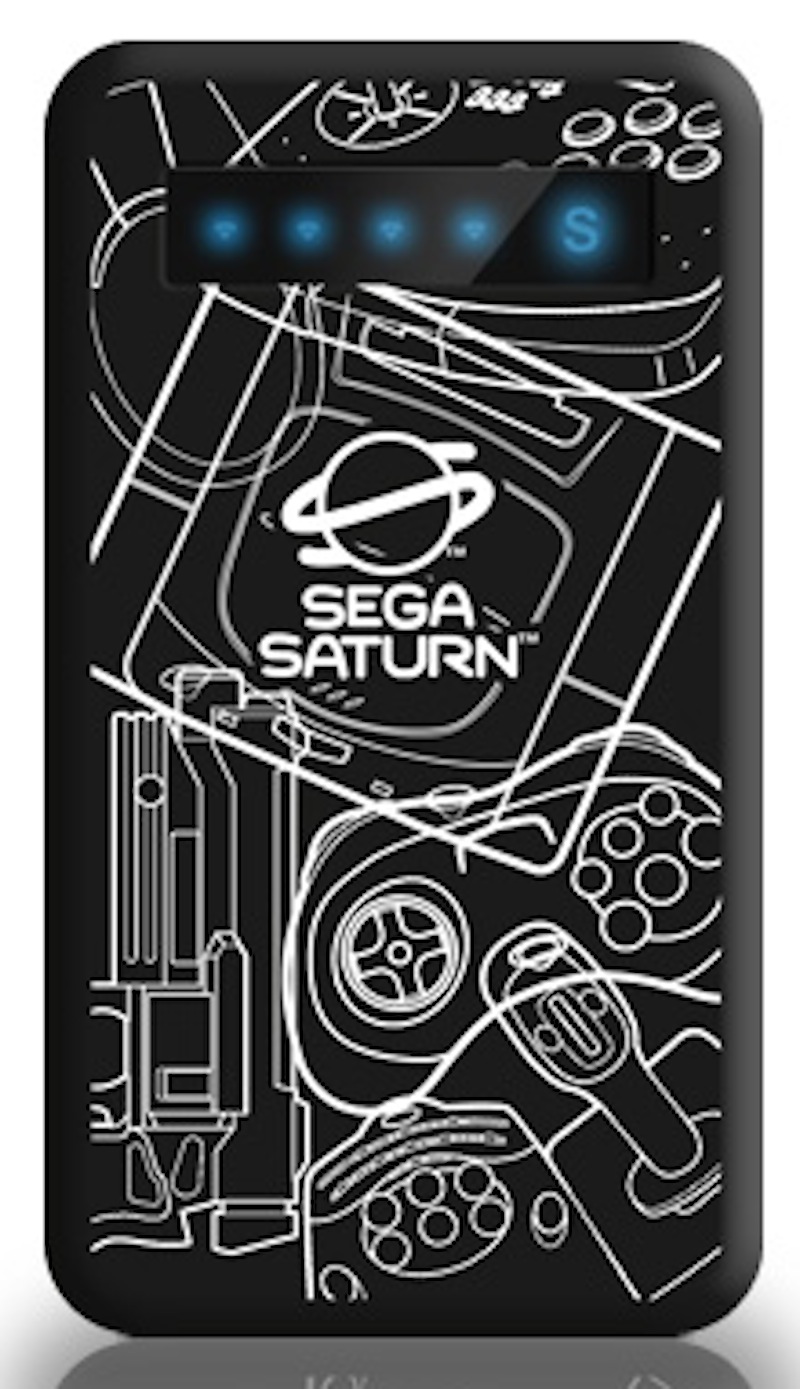 …and a set of Bluetooth speakers also given some Genesis love.

In addition, Sega and Tommo are also planning to release headphones and battery chargers.

In the announcement, Sega Of America’s President and COO John Cheng said, “We are excited to be partnering with Tommo to bring cool and relevant products to the marketplace. We hope that these great accessories bring a smile to the faces of our fans as we celebrate our Sega heritage.”

Tommo will reveal  the full slate of Sega Retro Tommo Mobile accessories in the coming months.

For more information about these accessories, visit Tommo’s website. 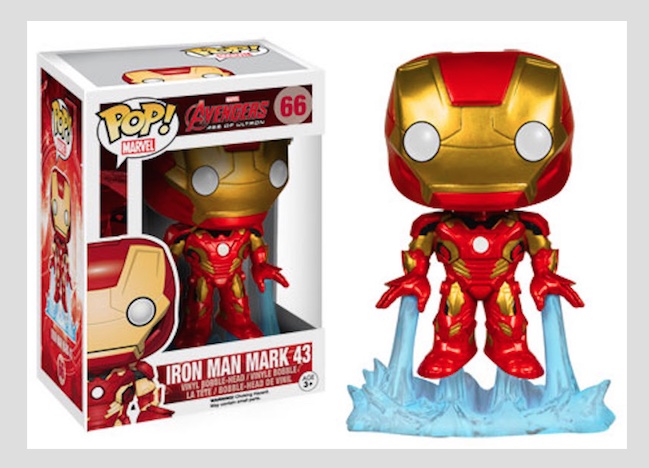 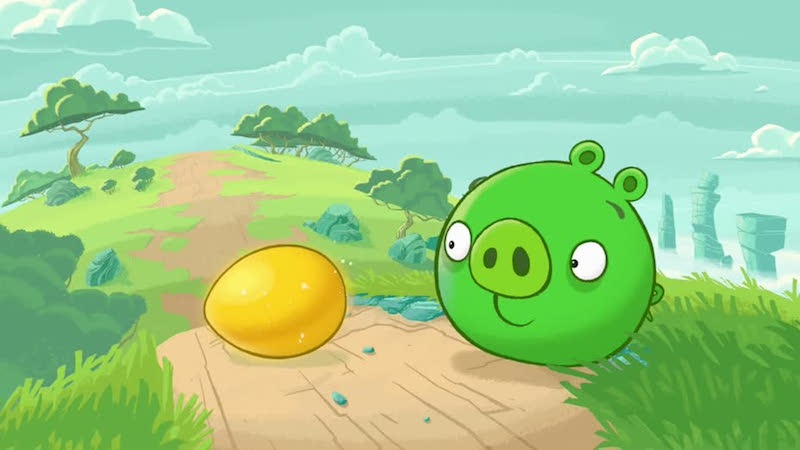 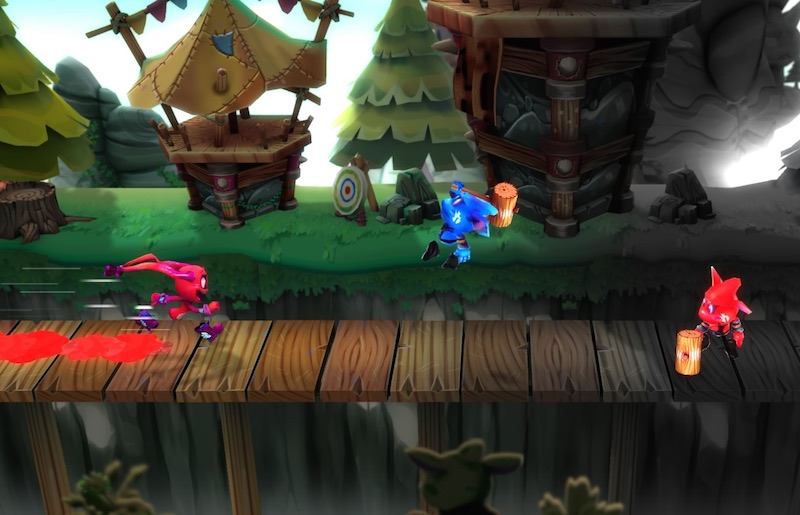