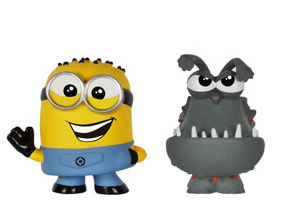 Funko have announced that they’ll release new POP! action figures and mystery minis of characters from the movie Despicable Me this October and November, respectfully. 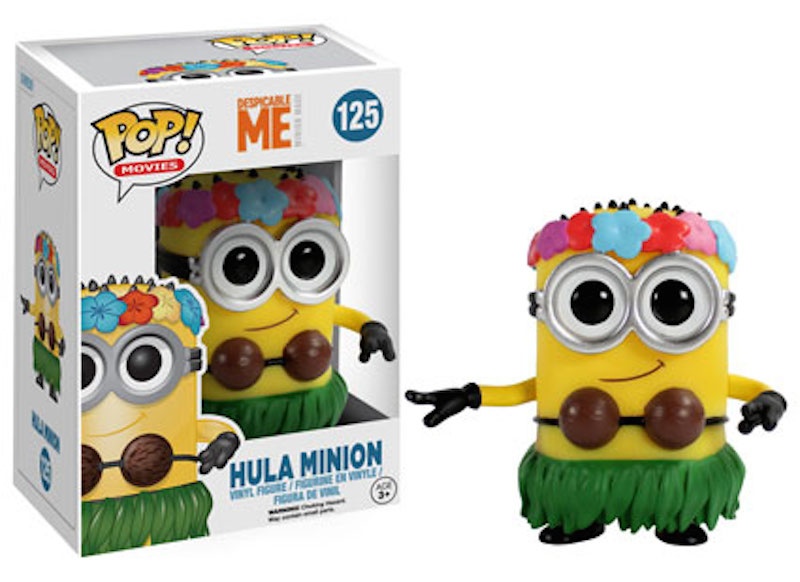 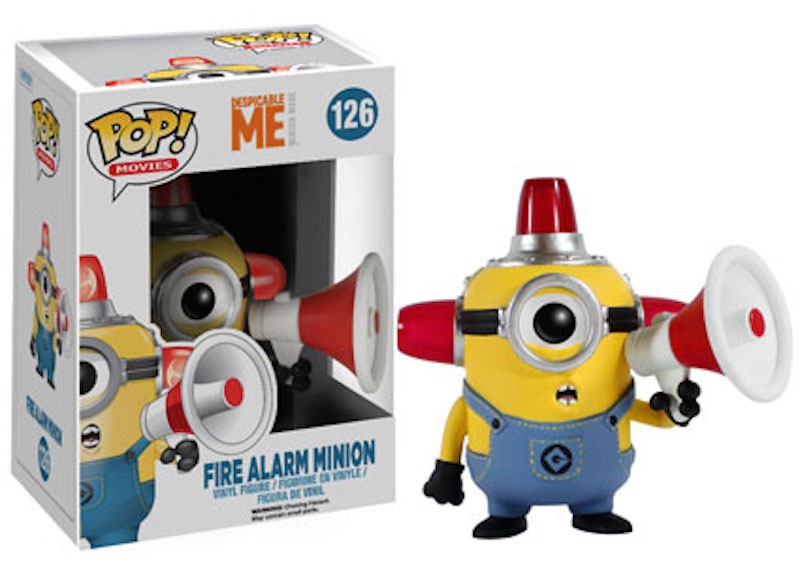 Both of these — like the ones Funko have already released for Gru, Agnes, Dave, Carl, and others — stand 2.5-inches tall and should retail around $10.00.

As for the mystery minis, they stand 1.5-inches tall, and retail for around $8.00, though you won’t know if you got one of the kids, one of the minions, or a certain fluffy unicorn until you get home. 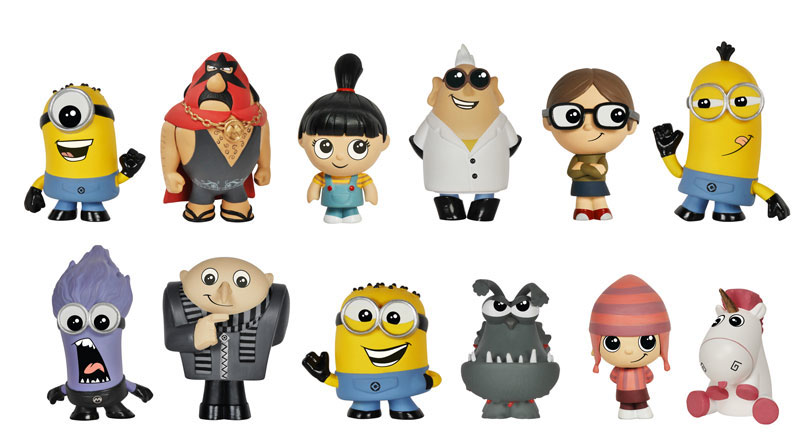 For more info on these or any of Funko’s toys, visit their website. 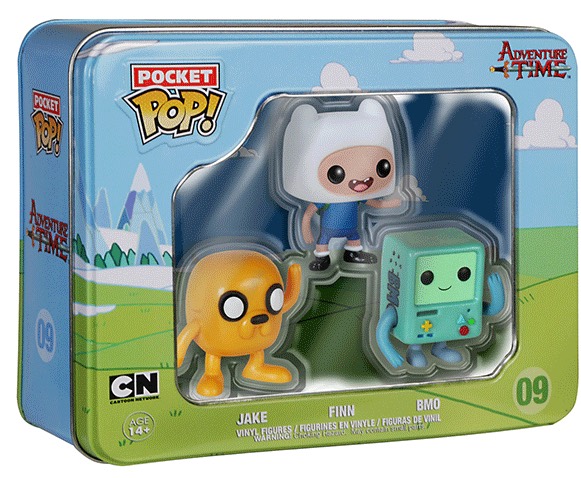 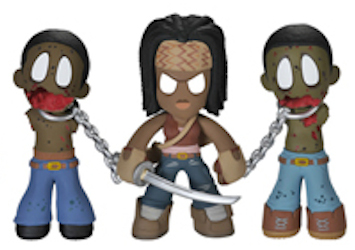 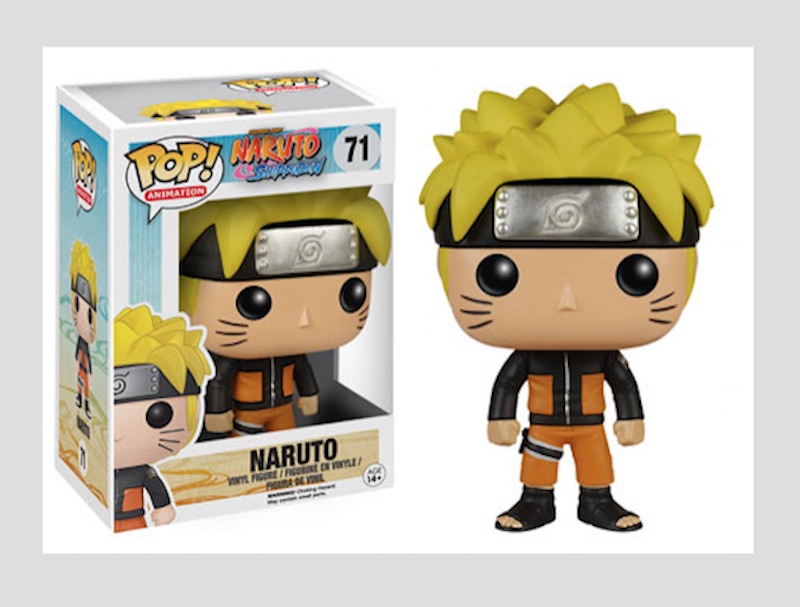