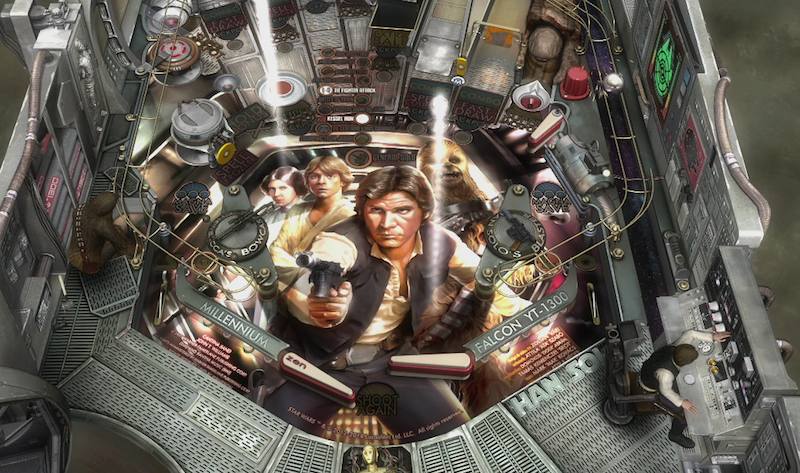 Included in this series, which they’re calling Star Wars Pinball: Heroes Within, are a table for 1977’s Star Wars: Episode IV: A New Hope… 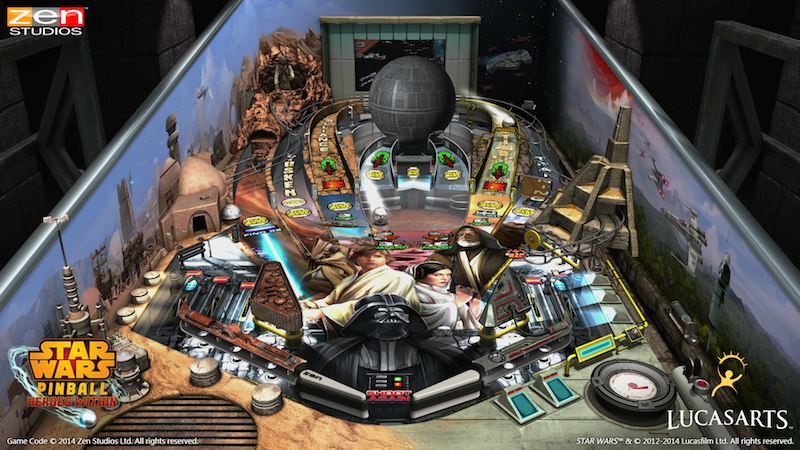 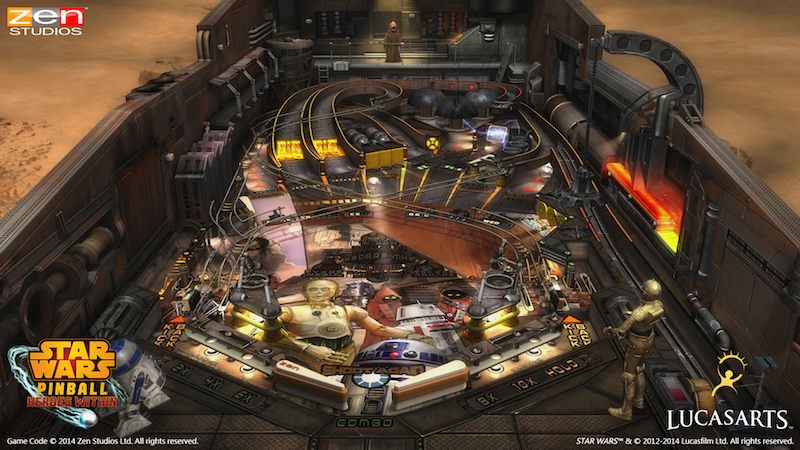 …a third, dubbed Masters Of The Force (for which Zen didn’t send out any pictures), and a fourth for that scruffy-looking Nerf herder, Han Solo. 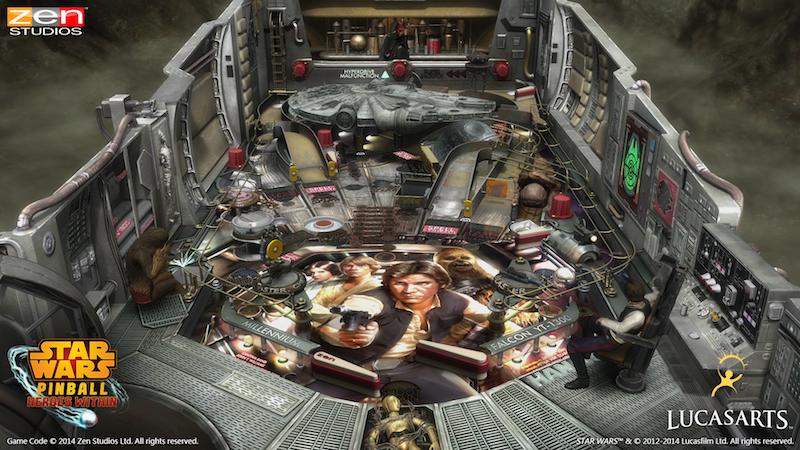 Zen also issued a trailer for the Han Solo table, which you can see here.

In the announcement, Zen Studios’ Pinball DesignerPeter Grafl said, “The Heroes Within tables are tributes to some of the biggest heroes of Star Wars, and I am so excited we were able to give dedicated tables to our droid friends C-3PO and R2-D2. Han Solo is a pretty big deal as well, and with so many memorable moments, he has his own table as well!”

For more info on these or any of Zen’s Star Wars pinball tables, visit Zen’s website. 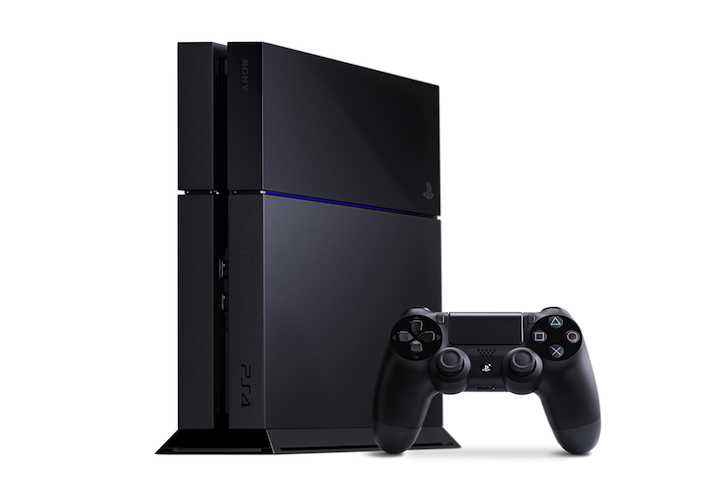 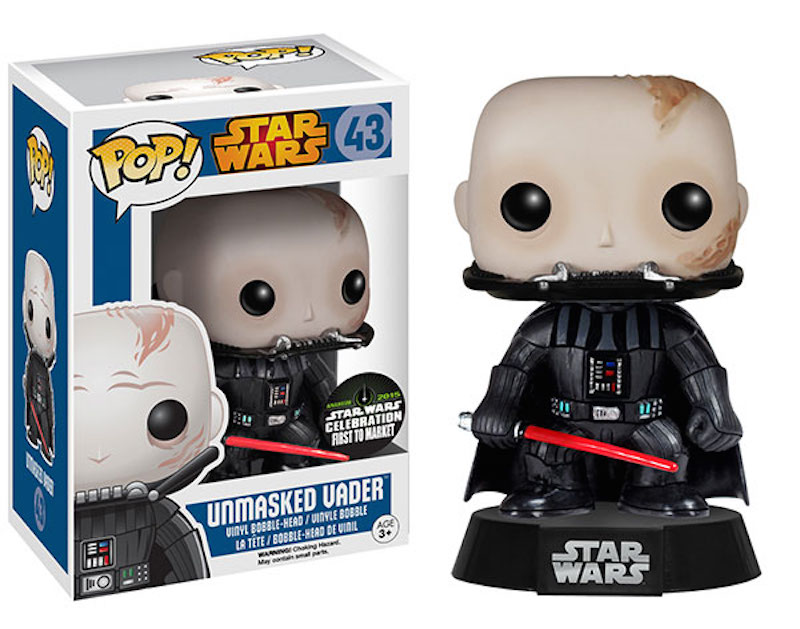 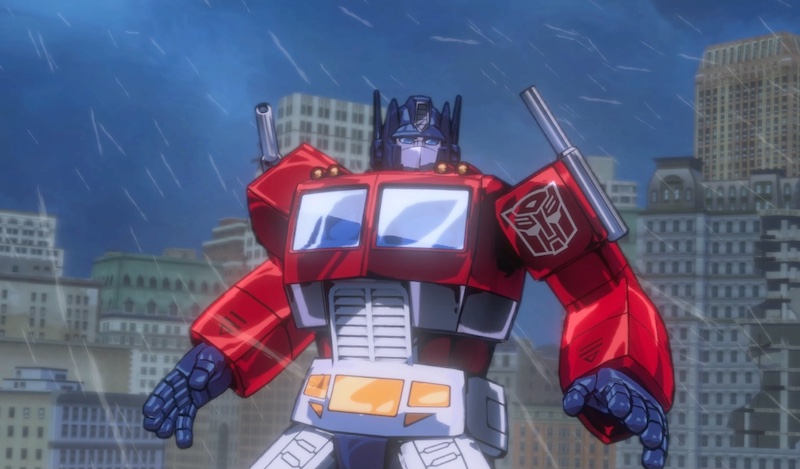