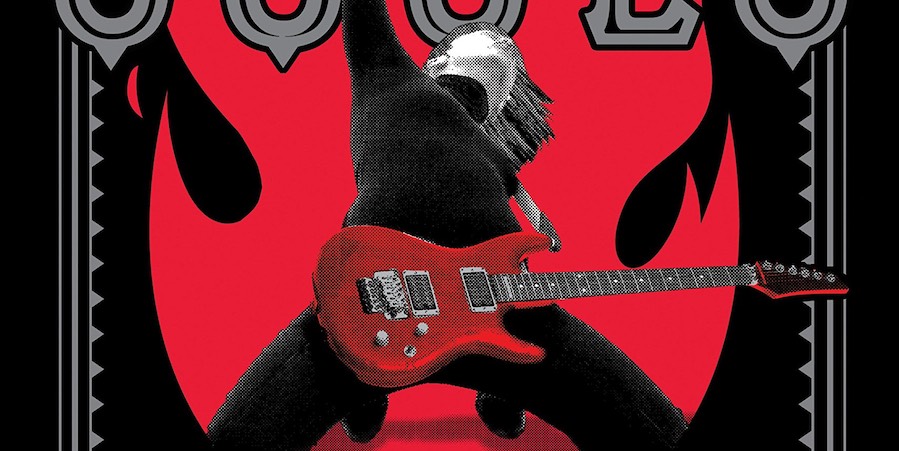 According to legend, Robert Johnson made a deal with the devil to become the greatest bluesman of all time. But how pissed would you be if you were Johnson’s guitarist, and he not only left you behind after making this deal, but the soul he sold was yours? Such is the premise of Grady Hendrix’s comedic horror novel We Sold Our Souls, which is now available in paperback after being released in hardcover and digitally last year. 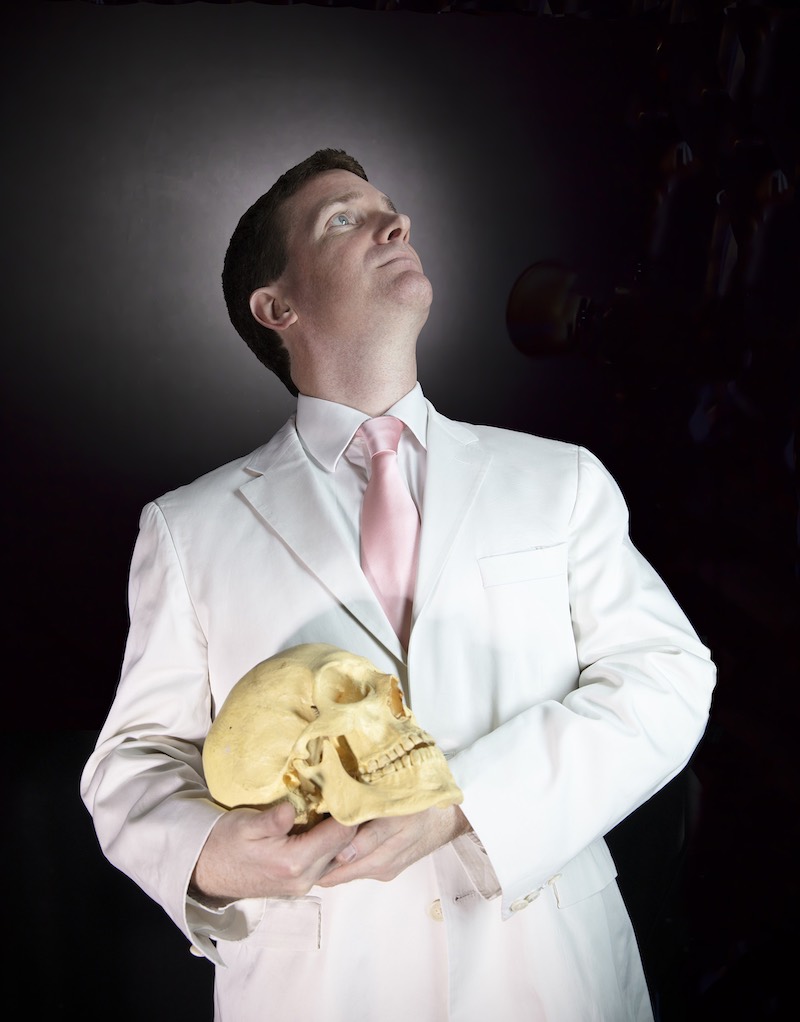 To start, what is We Sold Our Souls about?

Kris Pulaski’s metal band was about to break big in the ’90s when their lead singer sold them out and went off to become a solo act sensation, leaving his old friends behind to rot in rural Pennsylvania. Decades later, Kris has hung up her Gibson and finally gotten used to being a footnote in someone else’s success story when she learns the secret to their former lead singer’s success: he didn’t sell his soul to dark forces for fame and glory, he sold Kris’.

Where did you get the idea for We Sold Our Souls and how did the plot evolve as you wrote it?

I wanted to do a heavy metal riff on the Faustian bargain story, but as I dug into the book I realized I needed to take the idea of selling souls seriously, and that opened up a host of questions: Who’s buying? What’s the market value of a soul? What’s the process of selling a soul? Do you get a receipt? That took the book in an even darker and more intense direction.

We Sold Our Souls sounds like a horror story. Is that how you see it?

I’m probably the worst person to ask if my book is humorous or not. I don’t think anything I write is funny. Other people tell me it is. You might want to ask them.

The biggest influences on this book were heavy metal music and conspiracy theories, not any particular book or writer. Spending time in the conspiracy community takes you to some dark places these days, and that definitely had an impact on We Sold Our Souls. And heavy metal music, to me, is all about freedom and that served as a force pulling in the opposite direction.

So aside from the title, what influence did Black Sabbath and their We Sold Our Souls For Rock ‘n’ Roll compilation have on this story?

The compilation had zero impact beyond the title, but Black Sabbath were my way into metal. I’m not a natural metalhead and so it took me a long time and a lot of listening to find that one track that served as my gateway drug. Weirdly enough, or maybe not so weirdly, that wound up being the first track from Sabbath’s first album [“Black Sabbath”]. I guess it makes sense to start at the beginning.

Now, the paperback edition of We Sold Our Souls has a different cover than the hardcover edition that came out last year. What prompted you to change the cover? Was it because you were super determined to get it into Rolling Stone? Or annoy their lawyers?

You’d have to ask the art department about that. Writers have about zero input into their covers.

Aside from the cover, is there anything else new in or different about the paperback version?

In the back of the paperback version of We Sold Our Souls it says you have a new novel coming out next March called The Southern Book Club’s Guide To Slaying Vampires. What is it about?

It’s about a book club down South that kills a vampire. That’s honestly about it.

It sounds to me like people who enjoy We Sold Our Souls will like The Southern Book Club’s Guide To Slaying Vampires. Do you concur?

I have no idea what people are going to like or why. If I did, every single book I wrote would be a bestseller.

Two of your previous novels, Horrorstor and My Best Friend’s Exorcism, have been optioned for the movies and TV. Has there been any interest in adapting We Sold Our Souls yet?

There’s been some interest but to be honest it’s a really hard book to adapt since so much of it is musical and internal. I think people get interested and then start seeing how weird the finished product will be and they get scared.

If it does happen, would you want to write or co-write the screenplay like you did for the movies Satanic Panic, which was based on a story you co-wrote with Ted Geoghegan, or Mohawk, which you and Ted cowrote?

It’d be fun to write it, but I’m pretty swamped right now with other work.

If a movie or show of We Sold Our Souls was to be made, who would you want them to cast as Kris and the other major characters?

People love to ask this question and I honestly never have a good answer except in this case: Juliette Lewis [Whip It!] is Kris Pulaski. She even has a band.

And what roles would you give Ozzy Osbourne, Geezer Butler, Tony Iommi, and Bill Ward?

I think I’ll let those guys enjoy their retirement. 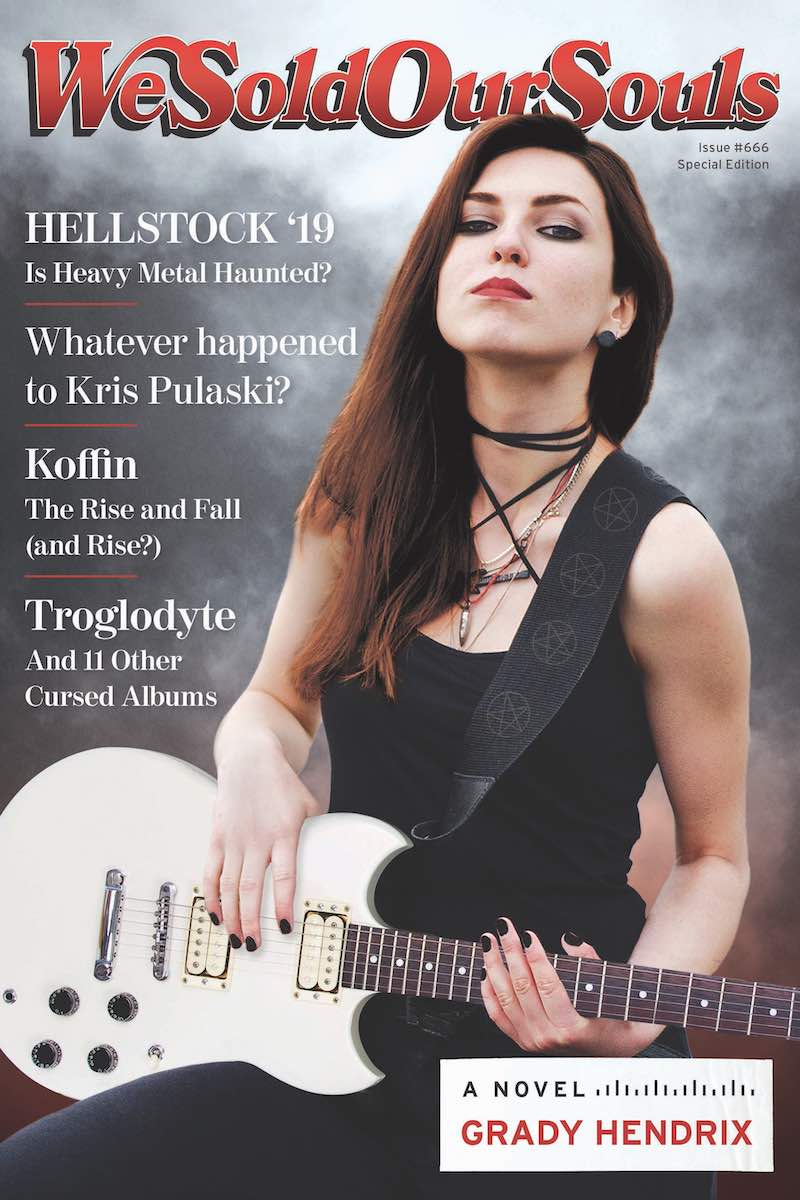 Finally, if someone enjoys We Sold Our Souls which of your other novels would you suggest they read while waiting for The Southern Book Club’s Guide To Slaying Vampires to come out?

Pick up My Best Friend’s Exorcism since it seems to be the book I wrote that pleases the most crowds. 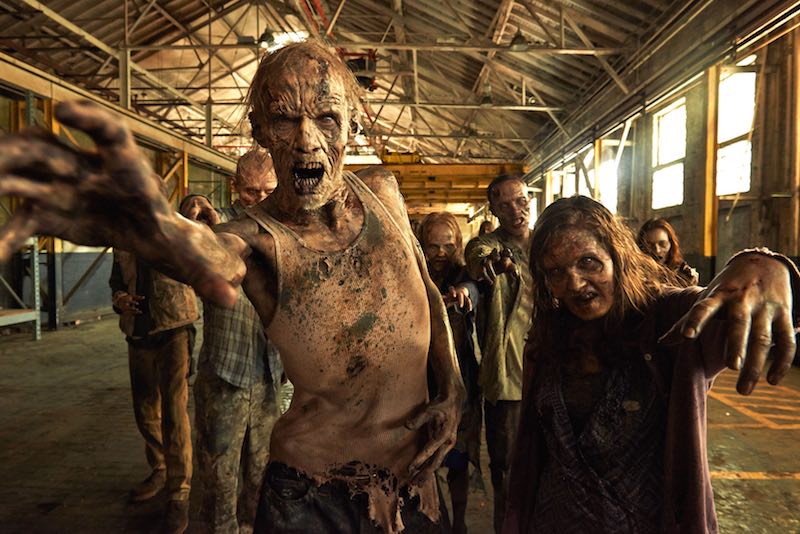 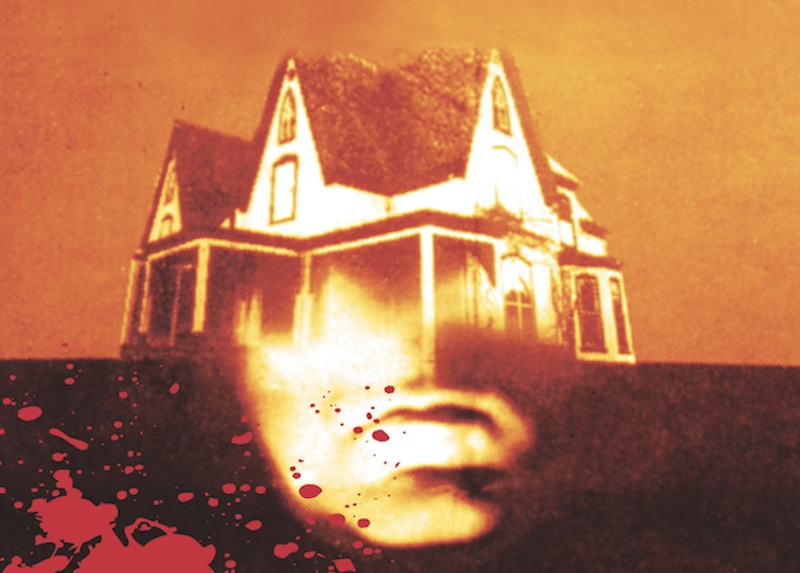 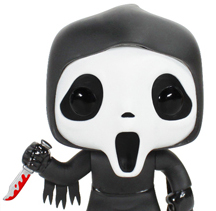