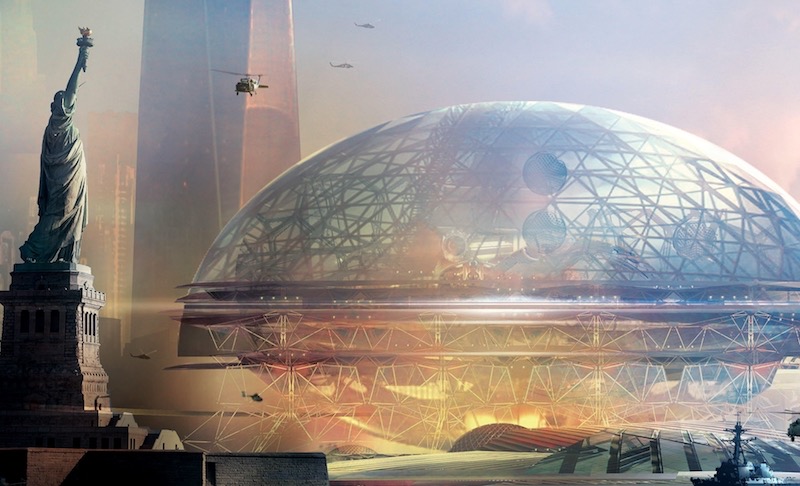 While some novels start out as short stories or novellas, the switch typically happens as these tales are being written. No one ever gets to read the original short story or novella, and a completed version of the story may not even exist in this form. But Nancy Kress’ new sci-fi series, which kicks off with the novel Tomorrow’s Kin (hardcover, digital), has taken a different path. It started off as a novella, Yesterday’s Kin, which not only came out three years ago, but it’s still available wherever you buy fine books. Or fun ones. Though in talking to Kress about this, she admitted that this wasn’t part of some master plan three years in the making. 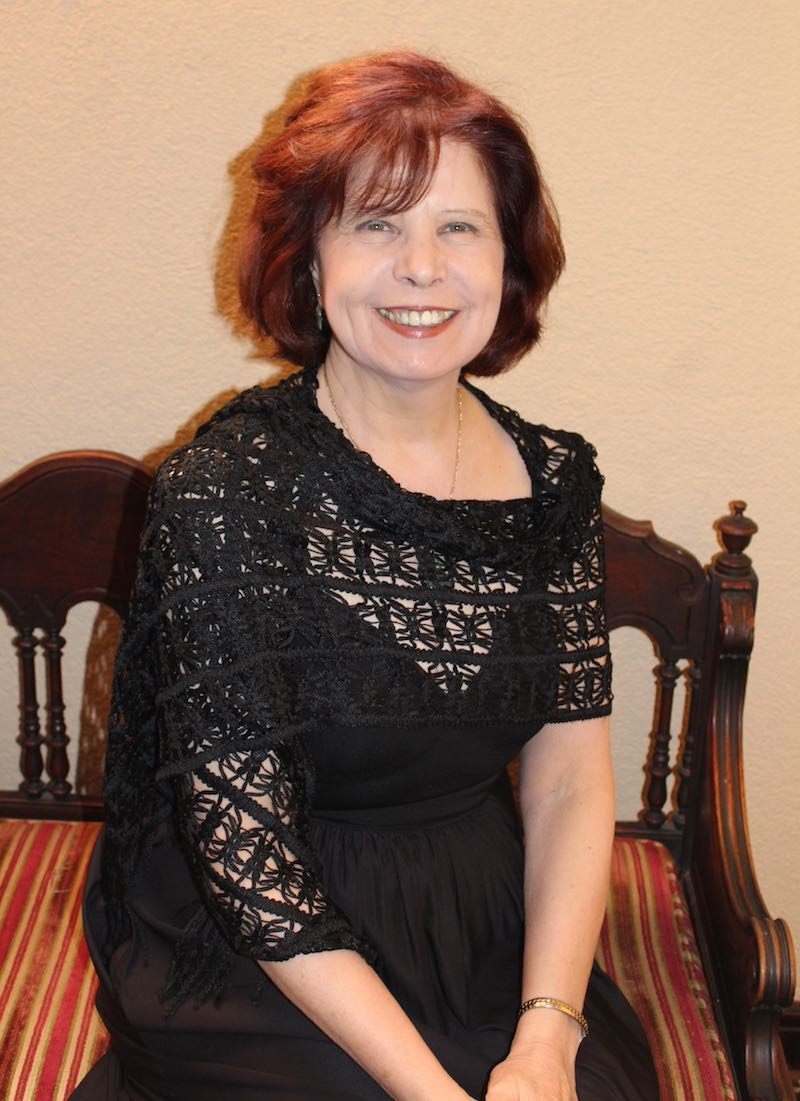 So, what is Tomorrow’s Kin about?

It’s about three separate crises on a near-future Earth. The first occurs when aliens show up, and they turn out to be not alien but advanced humans, taken from Earth 140,000 years ago. They’ve come to warn us that a space-drifting spore cloud, which has already wiped out two of their colonies, will hit Earth soon. They hope to work with Terrans to find a cure for the epidemic. The second crisis is caused by the first: an ecological collapse on Earth. The third is caused by the first two, and it threatens interplanetary war. Marianne Jenner, geneticist, is involved in all these crises, which also involve her three difficult adult children in various capacities.

Where did the original idea for Tomorrow’s Kin come from, and how different is the finished novel from that original idea? Because my understanding is that it’s somewhat rooted in your 2014 novella, Yesterday’s Kin.

The novella forms the first quarter of the novel, which extends the story ten more years. There was still a lot of story still to be told, what with global disruption on several levels as well as the new physics and engineering gifted by the aliens, which could lead to the building of the first Terran starships. Maybe. If all goes well. In fact, there is so much more story that it became a trilogy. All three books are written — Tomorrow’s Kin, If Tomorrow Comes, and Terran Tomorrow — and will be released by Tor over time.

What was it about the the story you told in Yesterday’s Kin that made you think it could work over the course of three books, and why didn’t you write it that way to begin with?

The novel is not an expansion, which just tells a story in greater detail and ends in the same place. It’s an extension, which carries the story forward and ends in a different place. Big difference. I didn’t initially write a novel instead of a novella because I didn’t realize there was more story to tell until I’d finished the novella and thought about it for a while. I am not a great planner. I write, in part, to discover what I want to have happen, and then make decisions from there.

Tomorrow’s Kin starts off with the novella. It then picks up the story a year or so later and carries it through, with all the same characters, for nine more years. The next two books, due to marvels of time dilation while traveling between stars, covers a few more months for the traveling characters and nearly thirty years on Earth.

Given that Tomorrow’s Kin starts off as Yesterday’s Kin, it’s obvious that reading both would be interesting, but is it necessary to understand the story? 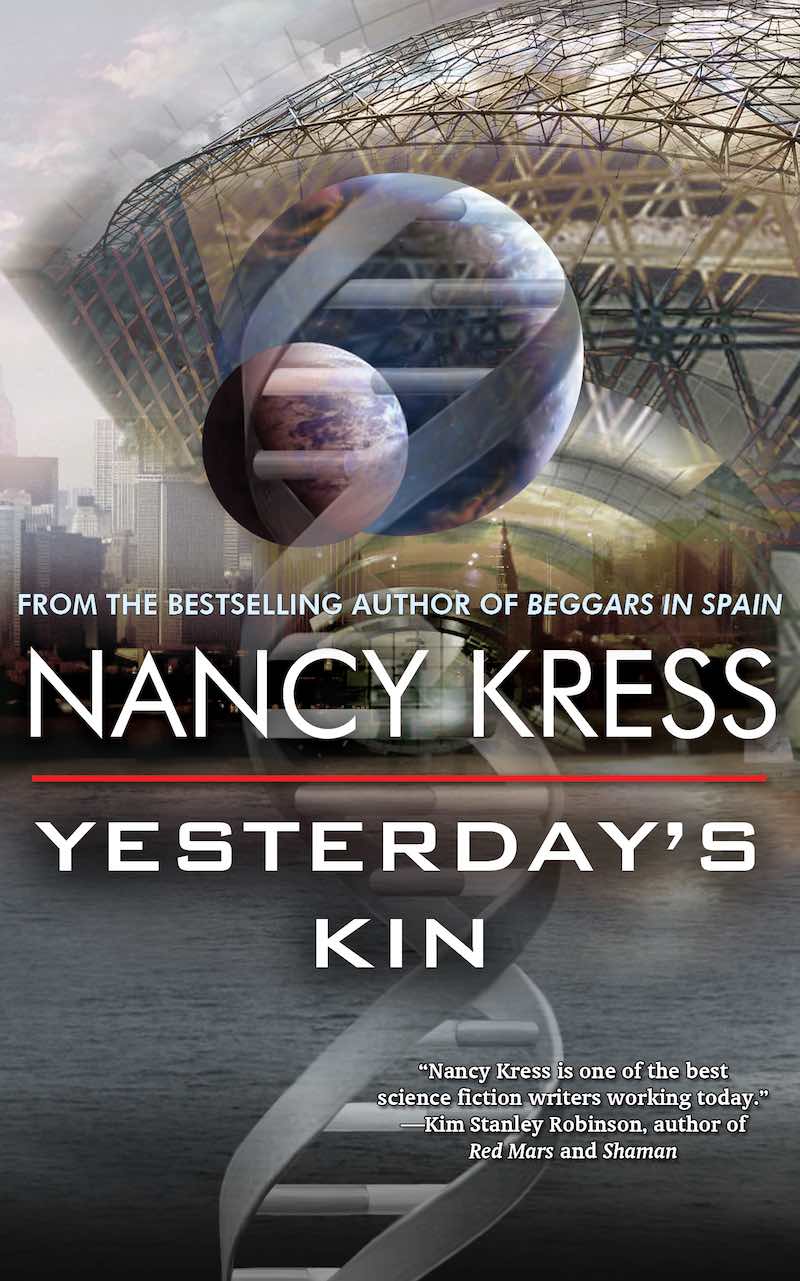 I always find it difficult to pin down influences on my writing of these or any other kinds of novels. I think everything one has ever read, seen on TV or the movies, experienced, or thought about influence one’s writing. This trilogy is not my first space-opera trilogy; between 2000 and 2005 I published the Probability series [Probability Moon, Probability Sun, and Probability Space]. But I can say that both of these series owe a lot to my reading in nonfiction science: the Probability books to physics and the Tomorrow series to virology. For me, the science is very important, and even though Marianne and her fellow scientists may be working on alien spores in cooperation with people from another planet, their working methods are as accurate as I can make them.

What about such non-literary influences as movies, TV shows, or games? Were any of them a big influence on Tomorrow’s Kin?

Again, nothing I can name specifically. But I’m sure they were. Except for games. The only games I play are Chess and Scrabble. Very old school.

So has there been any interest in making a movie, show, or game out of Tomorrow’s Kin or the entire series?

No interest as yet. If interest arises, I think the best bet would be the original novella, Yesterday’s Kin. It is complete enough in itself, and has enough events and character development for a feature film. Novellas have often been the basis for sci-fi movies: Blade Runner, Minority Report, etc.

If it was going to be made into a movie, TV show, or video game, who would you like to see them cast in the main roles and why them?

Oh, I’m terrible at questions like that. But Marianne Jenner is supposed to be in her fifties, smart and attractive. I suppose Helen Mirren is too old? I would watch Helen Mirren recite the phone book. 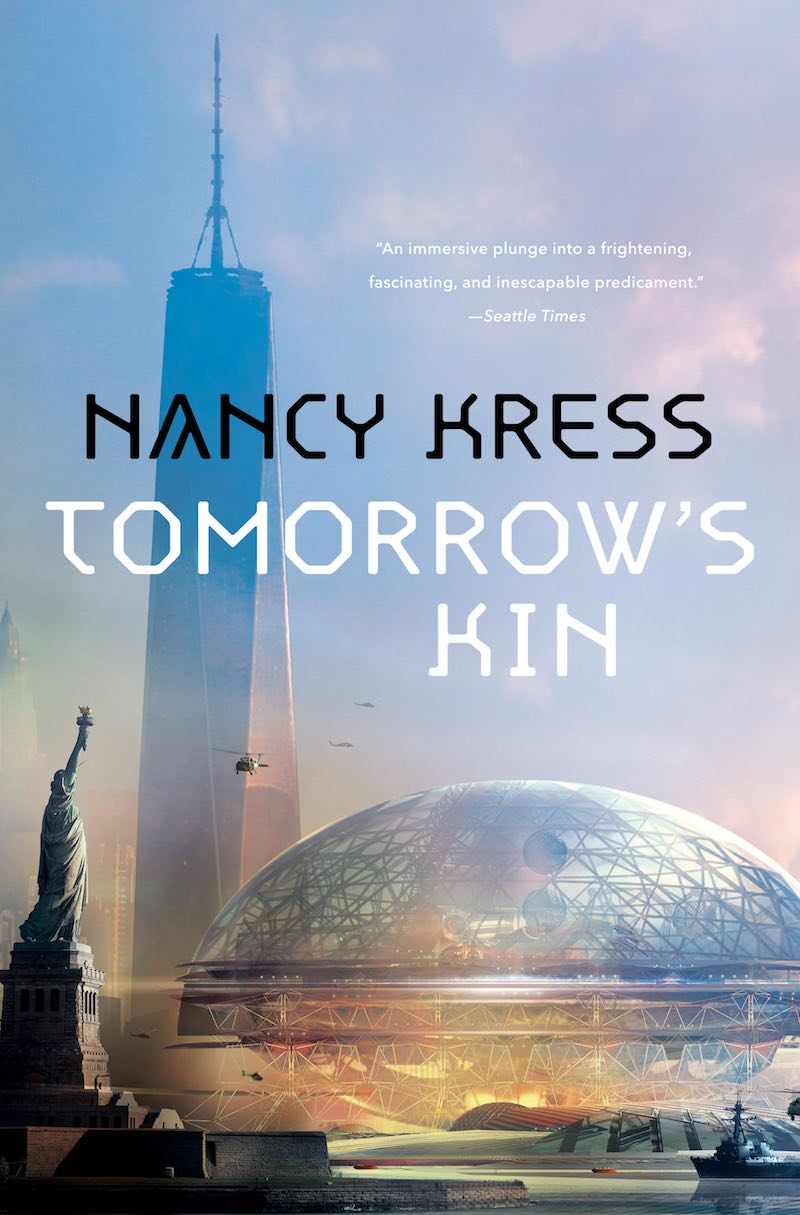 I think she could pull off fifty easily. Anyway, last question: If someone has read Tomorrow’s Kin and Yesterday’s Kin, which of your other novels would you suggest they read while waiting for If Tomorrow Comes and Terran Tomorrow to come out?

My best novels all concern genetic engineering. The most successful is Beggars In Spain, about people engineered to never need to sleep. But my favorite also concerns an epidemic, although not one from space: the bio-thriller Stinger. I would love it if people read that one. 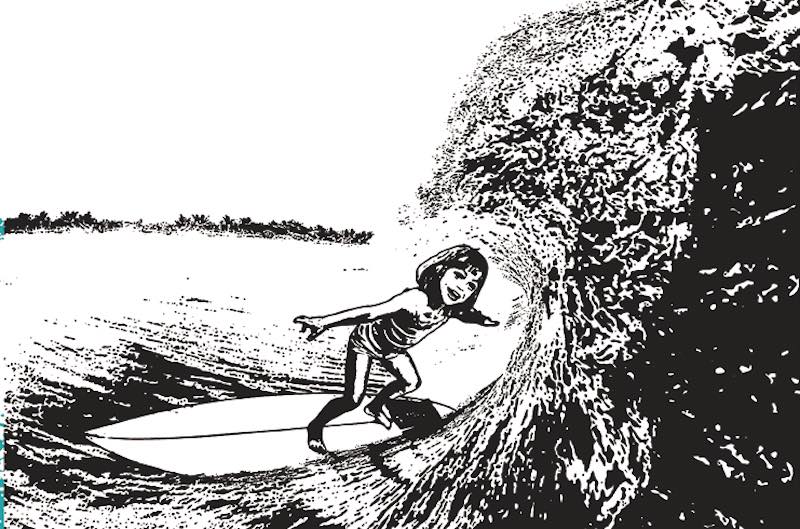 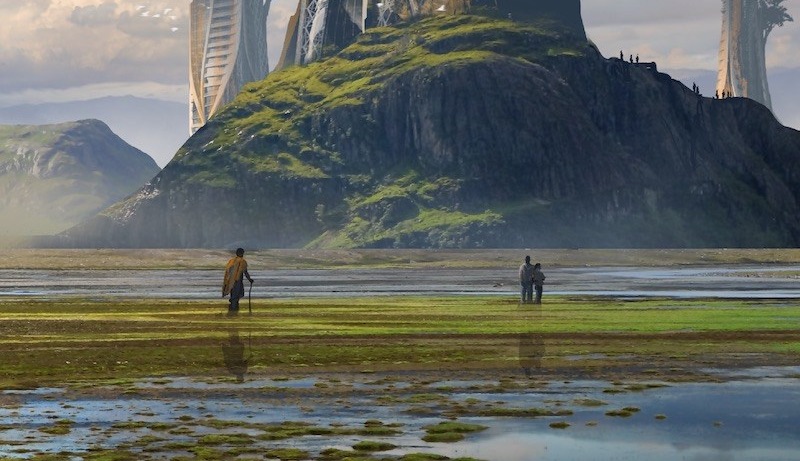 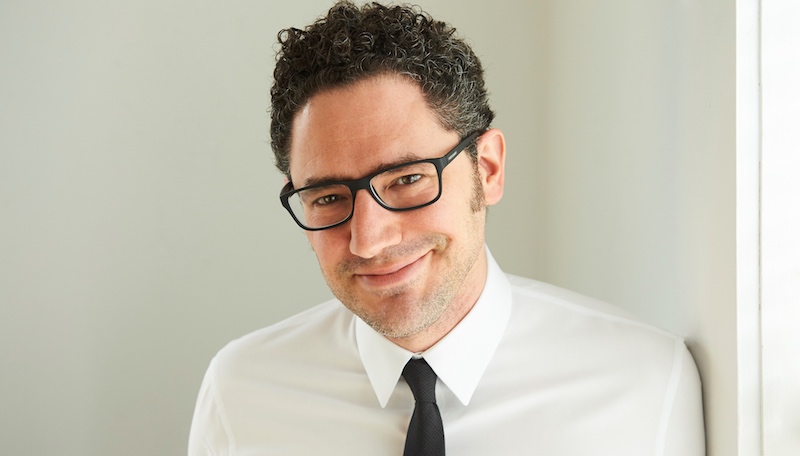