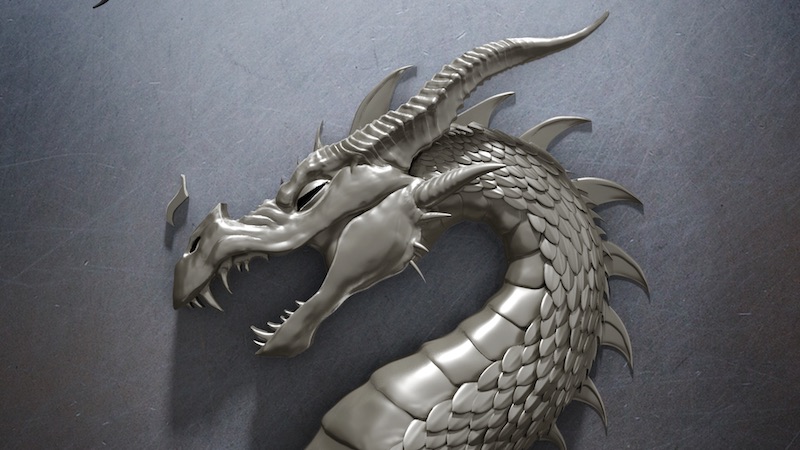 With The Ruin Of Kings (hardcover, Kindle), writer Jenn Lyons is kicking off her epic fantasy series A Chorus Of Dragons. In the following email interview, Lyons discusses the origins of this saga, her plans for this series, and how her work in video games was just one of its many inspirations. 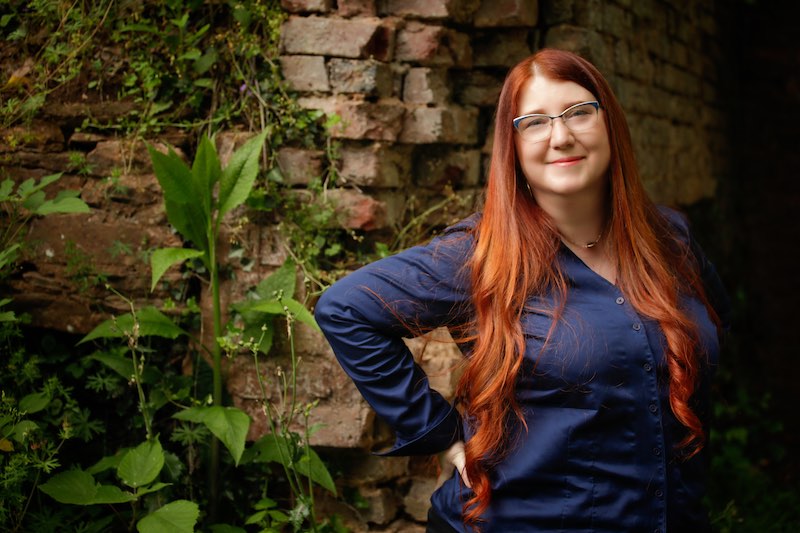 To begin, what is The Ruin Of Kings about?

It’s about a young man — adopted, poor — who daydreams he’ll find out that he’s a long-lost prince and it will solve all his problems. Except when it actually happens, it’s horrible, because it turns out that “rich” and “nice” aren’t synonyms, his new family is extremely cruel, and he now has a whole new list of much more dangerous problems. He finds himself caught up in schemes and machinations of some astonishingly evil and powerful beings, who all want to use him to their own ends.

Where did you get the original idea for The Ruin Of Kings and how did the story evolve as you wrote it?

I think it started because I really loved stories about the Chosen One when I was young, until I gradually realized that no one sane would ever actually want to be the Chosen One. It’s a terrible trap, and it almost never works out well for the hero in question. That gradually led to this ongoing discussion about agency and fate, and as the story evolved, consent.

It sounds like The Ruin Of Kings is an epic fantasy tale. Is that how you think of it?

Oh, I think absolutely think of it as epic fantasy. I wouldn’t have it any other way.

The Ruin Of Kings has been compared to Patrick Rothfuss’ The Kingkiller Chronicle series, and the books of George R.R. Martin [Game Of Thrones] and Brandon Sanderson [The Stormlight Archive]. And The Magicians author Lev Grossman said he loved it. But do you think fans of those books will enjoy The Ruin Of Kings?

When people first started comparing me to these authors, I didn’t know how to react. I even panicked a little. Should I agree? That seemed arrogant. And denying this praise seemed equally self-defeating. I mean, who wouldn’t be honored to have their work compared to these writers? They’re all extraordinary! I can only hope that when people read my books, they will continue to find the comparison favorable.

Speaking of other writers, are there any who had a big influence on The Ruin Of Kings?

Roger Zelazny. Whenever I think about a warring royal family fighting amongst themselves — brother hating brother — I’ll always think of his Chronicles Of Amber books. Plus, that series was one of the first times I was really gut-punched by the idea of the unreliable narrator. Corwin’s gradual realization that he might not be the good guy had a pretty major impact on A Chorus Of Dragons.

What about non-literary influences, such as movies, TV shows, and video games; did any of them have a big impact onThe Ruin Of Kings?

Humorously enough, I can’t think of any specific movie, TV show, or video game, but certain tropes definitely influenced the work. I’m a big fan of anti-villains, for example.

My work on video games had a strong influence on the book. There’s one chapter in particular…well, I won’t give anything away, but I can’t imagine anyone finishing it and not thinking, “yes, of course the author worked in video games.” And you can firmly blame my artistic background on the themes of color that weave through my work. I’ll probably always be a very visual person.

Now, you have already said thatThe Ruin Of Kings is the first book in a five book series called A Chorus Of Dragons. But is this a sequence of loosely-connected stand-alone novels or is this a pentalogy?

It’s a pentalogy; none of the books are stand alone.

Now, having said that, my personal preference is to give each book its own arc within the larger series arc. Think of it as five season of a fairly linear TV show. Each season’s going to have a finale, but you’d be pretty lost if you started with season four.

So do you know what the other four books are called and when they might be out?

The second book is called The Name Of All Things and will be out October 29th of this year. After that, we’re aiming for a book every nine months, so no one’s going to have to wait very long.

Given that, and what you said about it being a pentalogy, do you think people should wait until all five books are out and then read them all in a row, as some might be considering?

I wouldn’t recommend waiting. My books are quite large. The whole series is going to be around a million words by the time it’s finished. I can’t imagine someone sitting down to binge that all at once. Personally, I think readers should give themselves a little time to digest. Though they’ll definitely want to read the books in order.

I’m very pleased to say that yes, there has been interest. In fact, we just announced that The Ruin Of Kings has been optioned by Annapurna Studios for development as a TV series. Obviously, I’m beyond excited by the news, and as well as by Annapurna’s vision for the project. I cannot wait to see what they do.

Now, this won’t happen, but if they ask, who would you like to see them cast in the main roles?

I don’t often fan cast my work. In fact, almost never, but there is one single exception: I always imagined Thurvishar being played by Vin Diesel [The Fate Of The Furious]. He’d probably think that hilarious — I suspect he isn’t often offered the studious academic roles.

And if it was being made into one of the five or six games you have in mind, would you want to be the one to make them? 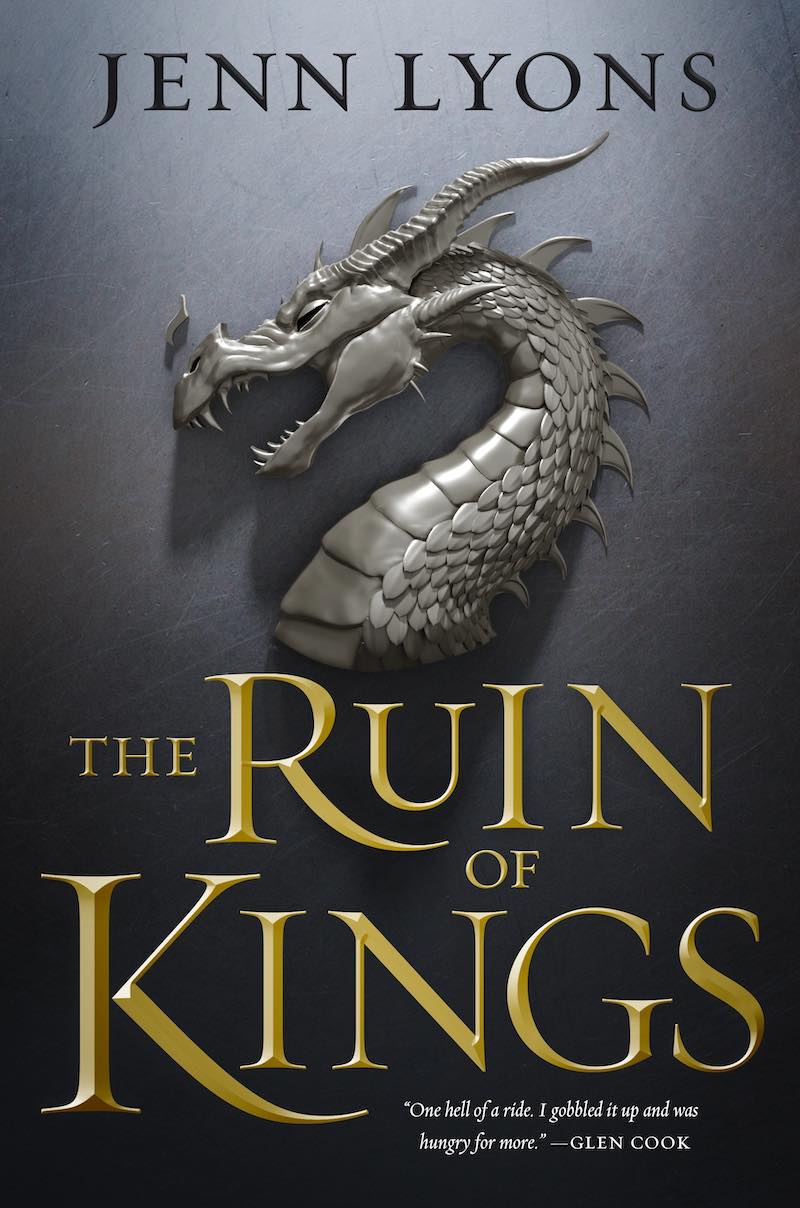 Finally, if someone enjoys The Ruin Of Kings, what similar book of someone else’s would you recommend they check out next while waiting for The Name Of All Things to come out?

It shouldn’t be any surprise that I love books that are heavy on worldbuilding and fighting, so I’ll recommend two: Tamsyn Muir’s Gideon The Ninth for its sarcasm, wit, and delightful necromancy, and Robert Jackson Bennett’s extraordinary Foundryside. 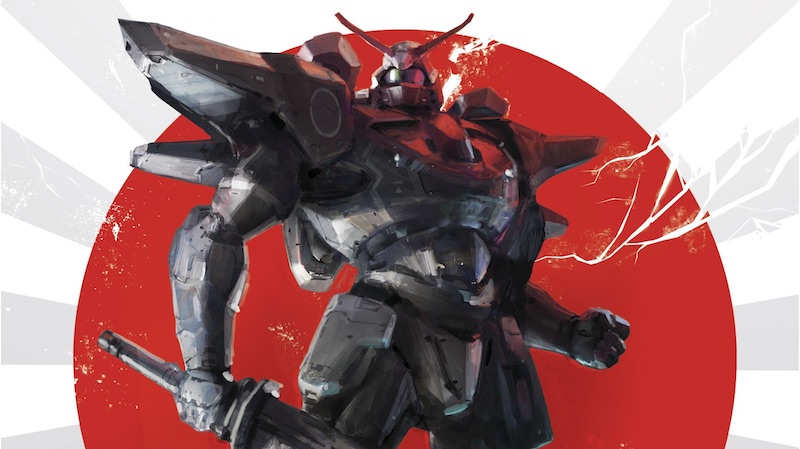 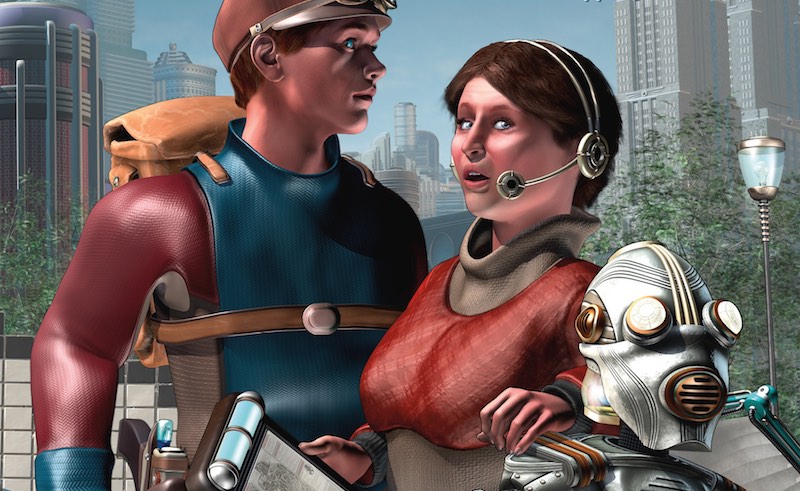 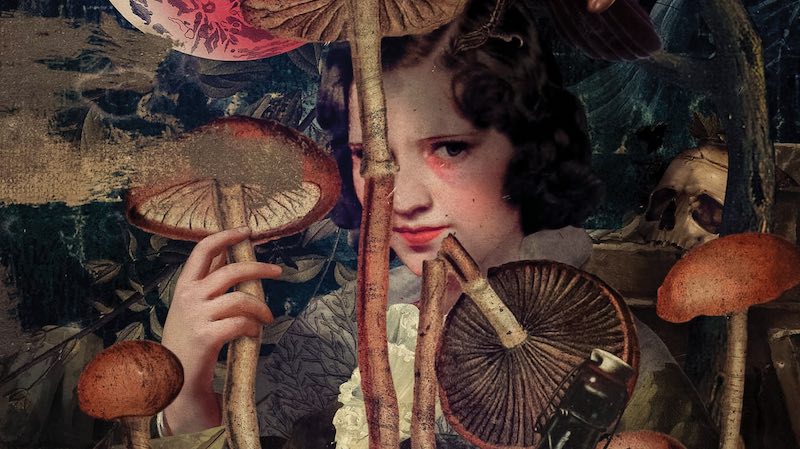 One thought on “Exclusive Interview: The Ruin Of Kings Author Jenn Lyons”