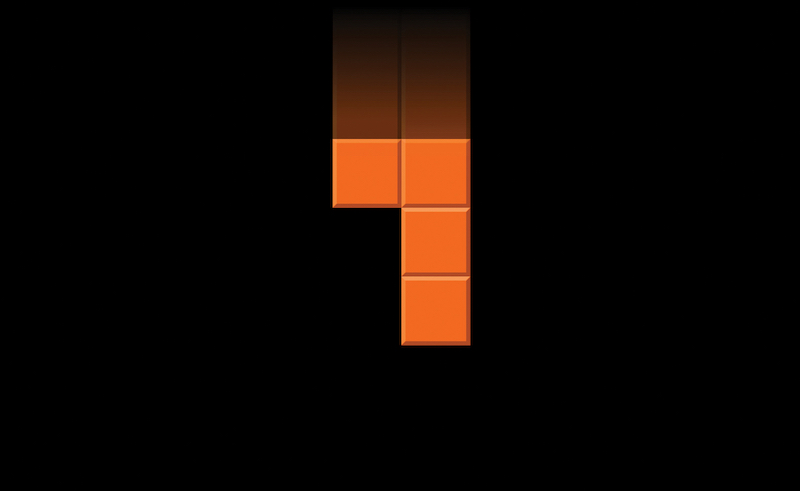 At first, the video game Tetris seems simple enough. When you really get into, though, you realize there’s a complexity to it that may be subtle, but it’s also substantial. Not surprisingly, the story of how Tetris came to be also seems simple enough at first, but not when you real dig in. It’s a story told in the new book The Tetris Effect: The Game That Hypnotized The World (hardcover, digital), written by CNET editor Dan Ackerman (who, I should point out, is someone I’ve known for years from going to video game press events). But in talking to him about his book, it seems it wasn’t just a love of the game that made him want to write something this substantial about Tetris. 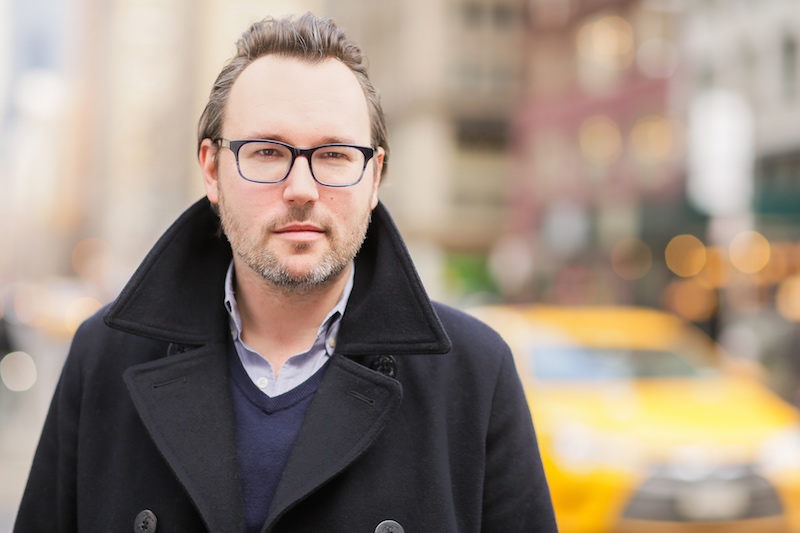 When did you first come up with the idea for The Tetris Effect and what made you think it would work as a book?

The idea came up a few years ago when I was brainstorming ideas for a fun nonfiction book. But the seed was actually planted many years before, when I was on a cult-favorite web series called Play Value. This was so long ago it was basically pre-YouTube [speaking of which, here’s a link to that episode…on YouTube]. It was about video game history, and one of the very best episodes was about Tetris.

That episode told a very abbreviated 15-minute version of the story, but it’s a story that anyone with a passing interest in games has heard at least a little bit of, even if it’s just knowing that Tetris has some kind of Russian connection. But the more I looked into it, the more I realized this wasn’t just a story about a game, but it was essentially a proto start-up story, and that made it feel very current and relevant.

How different was your original idea for the book from the final published version?

Very little, really, once I got started and had the rhythm going. Early on, when working out a couple of sample chapters, I had my traditional reporter’s cap on a little too tight and it read too much like straight news reporting, so I went back and reworked it with a greater narrative thrust, and really made sure you’d understand and care about the characters, because it’s really a story about these really interesting guys — including Alexey Pajitnov, a Russian math wiz who became his country’s first “star” programmer, and Henk Rogers, who travelled the world like a software anthropologist looking for cross-cultural video games to import — rather than a story about technology and games.

The Tetris Effect is, obviously, a book about the video game Tetris, but is it a straight history book, a look at how the game came out in light of what was going on culturally at the time, a deeper look at what the game says about us as a people, what?

At one level, it’s a history book, about the byzantine business deals and backstabbing going on in and around the cold-war-era Soviet Union during the late 1980s, when all these Western companies were trying to get a piece of the rights to publish Tetris. With renewed conflict between the U.S. and Russia dominating the news cycle right now, it’s really interesting to look back at the mistrust and tension that was happening back then.

But it’s also a start-up story, not too dissimilar from The Accidental Billionaires, which became the movie The Social Network. It’s about what happens when you have a brilliant idea, you somehow force it into reality against all odds, and then everyone is standing there with their hands out. In this case, it goes a big step further, because in the Soviet Union in the ’80s, there was no real concept of personal ownership of intellectual property, so the state stepped in and said, “We actually own this software, and anyone who wants to publish it is going to have to go through this government trade group named ELORG.” Which I always thought sounded like a James Bond enemy spy organization.

Yeah, they’re a division of S.M.E.R.S.H. Anyway, as you said, Tetris was made by Alexey Pajitnov, who’s Russian but now lives in the U.S. Does this mean you didn’t get to Russia to do research?

Sadly, I did not get to go the Russia for research, though that would have been fun. Alexey Pajitnov has lived in the U.S. since the mid-1990s, and he’s so Americanized. He even spent years working for one of the biggest U.S. companies you can think of, Microsoft. 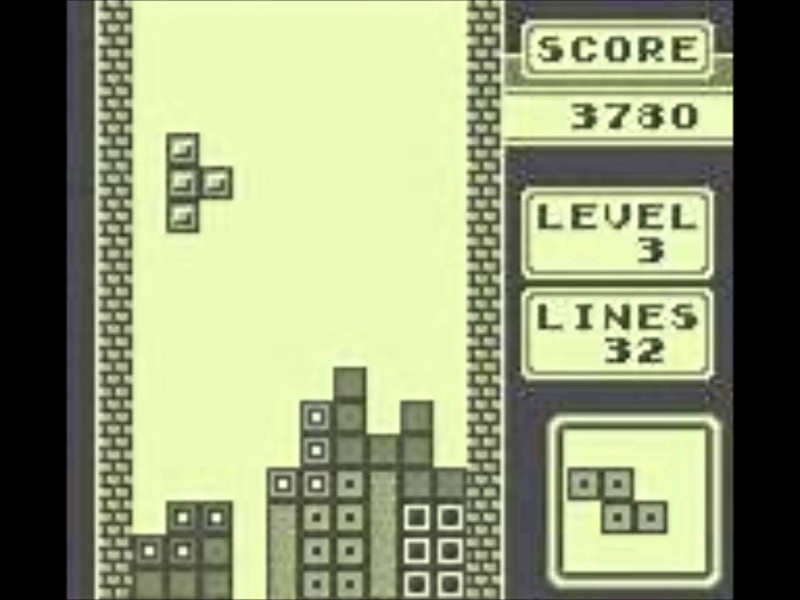 There’s been a number of books about video games over the years. Were any of them particularly helpful in helping you figure out how The Tetris Effect should be structured?

Style-wise, I was really inspired by good, gripping narrative nonfiction, more so than game industry books, writers like Ben Mezrich and Eric Larson.

But there have been many very good books written about the history of video games, and many of them have touched on the Tetris story at least in part. Game Over: How Nintendo Conquered The World by David Sheff was an especially great resource, as it was written just a few years after the main events covered here, so you get a very contemporaneous point of view. Also very good is All Your Base Are Belong To Us, by our long-time friend Harold Goldberg, which spends a good amount of time on Tetris.

You make your living as a writer. But I’m guessing that The Tetris Effect is the longest thing you’ve ever written. How hard was it for you to write something this long?

Definitely the longest, aside from a couple of unpublished novel manuscripts sitting in the drawer. But the process was surprisingly easy, if long. As a guy with a day job, I knew I had to approach the writing process methodically, so I took the word count I wanted to hit, the amount of time I had, did that math, and figured out that over the course of a year, I had to write a certain number of words every Saturday and every Sunday, which was the basically the only free time I had to work on the book.

Do you think writing The Tetris Effect will affect, or already has affected, how you write stories for CNET?

It’s definitely reminded me of the importance of people and their personal stories, even when you’re writing about technology. We do a quarterly CNET print magazine now, and when writing features for that, even though they have a technology angle, I feel much more comfortable taking a narrative approach.

So has Alexey Pajitnov gotten a chance to read the book yet? I’m curious what he thought of it.

I don’t know if he has, but I certainly hope he gets a chance to read it. And I hope he enjoys it as much as I enjoyed talking to him, which was a lot.

Have you started to think about writing another book, maybe about that pill-popping binge eater Pac-Man, or are you think that once was enough?

To me, history is the most interesting thing to write a long-form book about. I get my fill of current events in my day job as a reporter, so it’s nice to be able to step back and look at a longer timeline and have some real historical perspective. I feel like I’ve got to go even further back next time, maybe find something interesting to write about that goes back much further into the past than video games.

Besides, Pac-Man makes a few cameos in The Tetris Effect, along with Donkey Kong, and even such obscure old games as Qix. 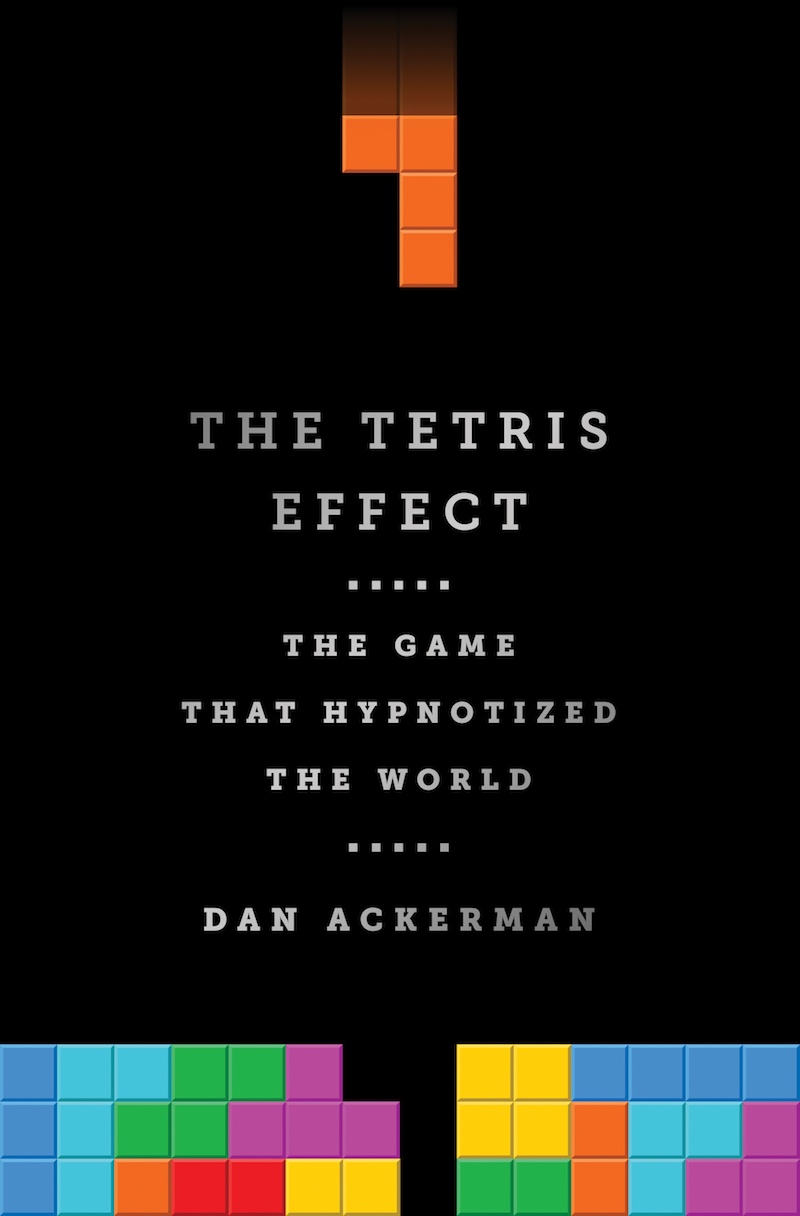 You have a son, a young son. Have you introduced him to Tetris yet, and if so, what did he think of it?

Dash, who just turned five, has seen me play a little Tetris on the iPhone over my shoulder. He liked watching it, but at the time wasn’t quite ready to play. But since then, he’s become a Pokemon Go fiend, so maybe he’s ready now.

Are you excited for him to one day yell at you, “I don’t want to read your stupid book about some stupid old game, dad! Leave me alone, I’m playing Call Of Duty: Superior Warfare III?”

Judging from the current trend in games in my kid-filled Brooklyn neighborhood, they’ll be playing Call Of Pokémon, Gears Of Poke war, and Poke-Madden 2025.

Yes, well, we all look forward to the day we can shoot Pikachu in the face with a shotgun from the first-person perspective. Anyway, to end this, if someone reads The Tetris Effect, and wants to know more about video games, what book would you suggest they read next and why that?

Books like Game Over and All Your Base are good big-picture surveys of the history of games, and there was a very detailed book from a couple of years ago called Console Wars by Blake Harris that focuses on Sega vs. Nintendo.

And to plug two upcoming game books I know about, Ian Bogost has a new book coming out later this month called Play Anything, about how game rules can be applied to everyday life, while Chris Kohler from Wired has a revised and expanded version of his book Power-Up, which is about the Japanese side of the video game industry, coming out in October.

Lastly, I know the Tetris story must be hot, because I recently heard there’s a graphic novel about it coming out later this year. It’s called. Tetris: The Games People Play, by an illustrator named Box Brown. I haven’t read it yet, but I’ve seen a couple of pages and it looks very cool. 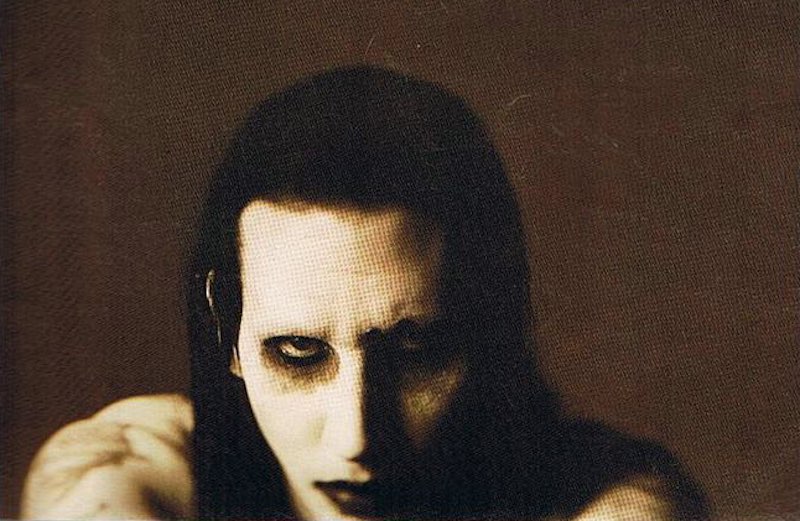 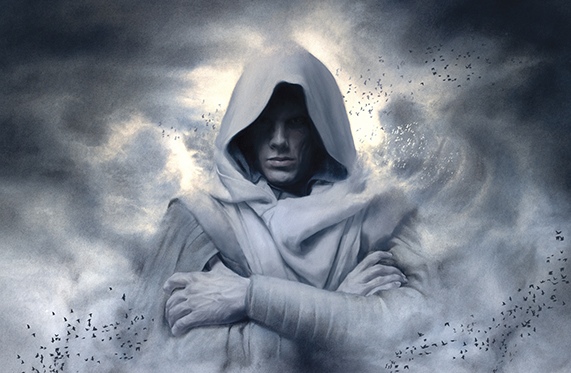 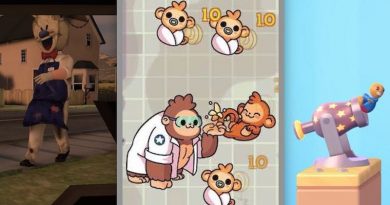