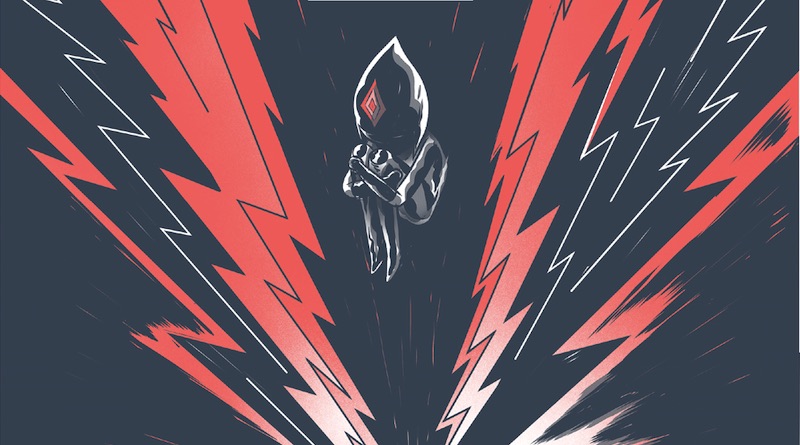 In a recent episode of his show Real Time, comedian Bill Maher critized those who thought comic books and graphic novels were literature. Perhaps Bill should read Starseeds, the philosophical sci-fi comic by writer and artist Charles Glaubitz. With Starseeds: Volume 2 (hardcover, Kindle/comiXology) recently released — and Starseeds: Volume 1 (hardcover, Kindle/comiXology) obviously already available — I spoke to Glaubitz via email about what inspired and influened this series, and his plans for it going forward. 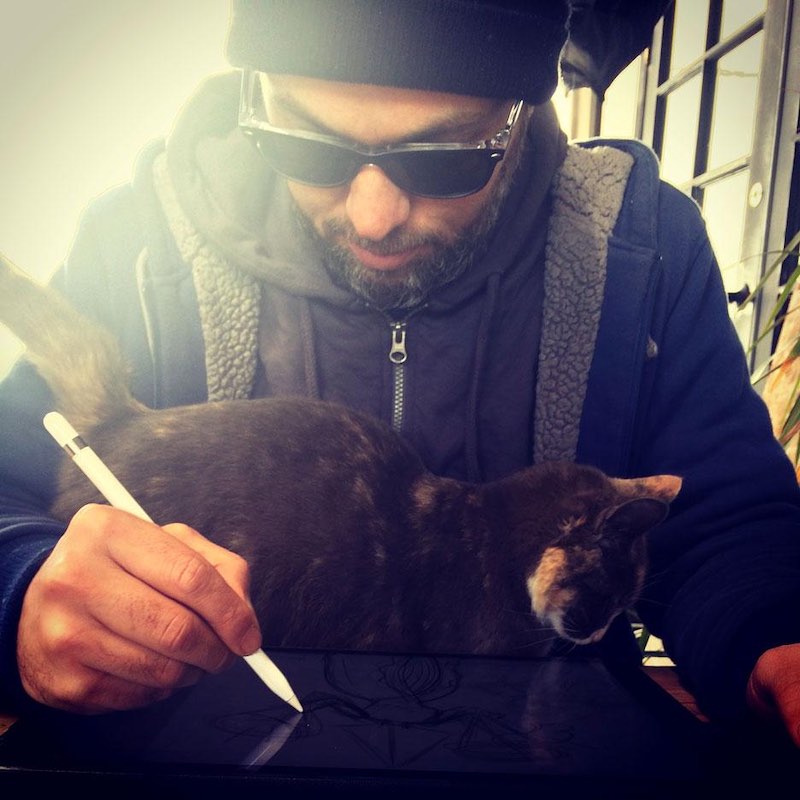 Okay, let’s start with the story. What is Starseeds about?

The Starseeds series is about the conflict of Light (matter) and darkness (antimatter), a cosmology, a world creation myth and the hero’s journey of light and darkness from the big bang into the evolution of life, it tells the story of how quarks subatomic particles become the star seeds, spiritual warriors who are the evolution of human rebellion who will come together to form a new being that will face off with the impending coming of Black Darkness; who clash with the secret society of the Illuminati a massive cult which worships the Black Darkness who are the controllers and enslavers of their reality, who respond to their deities the ancient Annunaki who are the creators of humanity on earth and their lord the Lizard King the bringer of the Black Darkness and the destroyer of worlds.

The connection between the comic and the series of paintings began when I started creating the art of Starseeds. The idea was to create a series of paintings, drawings, sculptures, and installations for a series of art exhibitions that would be chapters of a larger narrative that would unfold in each exhibition and people would go to each exhibition and follow the narrative like a big comic book in a gallery setting. But it never really panned out so I ended up with a large story that found its way into becoming the comic of Starseeds.

Where did you get the idea for Starseeds and how did that concept evolve as you wrote it?

It started with my interest in quantum physics, spirituality, hermetic knowledge, unseen things and listening to coast to “Coast A.M.” with George Noory. I’ve been a fan of Joseph Campbell’s writings on mythology, and he had said something that was really interesting that really made me think of what I would want to create, Campbell said that to have a living myth it should be parallel to present understanding and knowledge of science of the time, so I decided to start telling story from who or what gives birth to Quarks? Are they our true gods? Are they the four cosmic forces?

And I begin to mix present mythologies into the story such as new age beliefs of indigo, crystal, nahual, and rainbow children and combining with other myth’s of the present times of the Illuminati and Annunaki. So I grab all these myths and threw them together to try and create a story that would involve all of my interest in things that are on the fringes and combine them metaphorically with quantum physics.

Are there any writers, or specific stories, that were a big influence on Starseeds? You mentioned Campbell…

What about such non-literary influences as movies, TV shows, and video games; did any of those have a big influence on Starseeds?

The original Star Wars trilogy was a big influence, as was all the work of Hayao Miyazaki, specifically Naussica and Princess Mononoke, along with The Legend Of Zelda, Final Fantasy 7, The Elegant Universe PBS mini-series by Brian Greene, and “Coast A.M.” with George Noory. 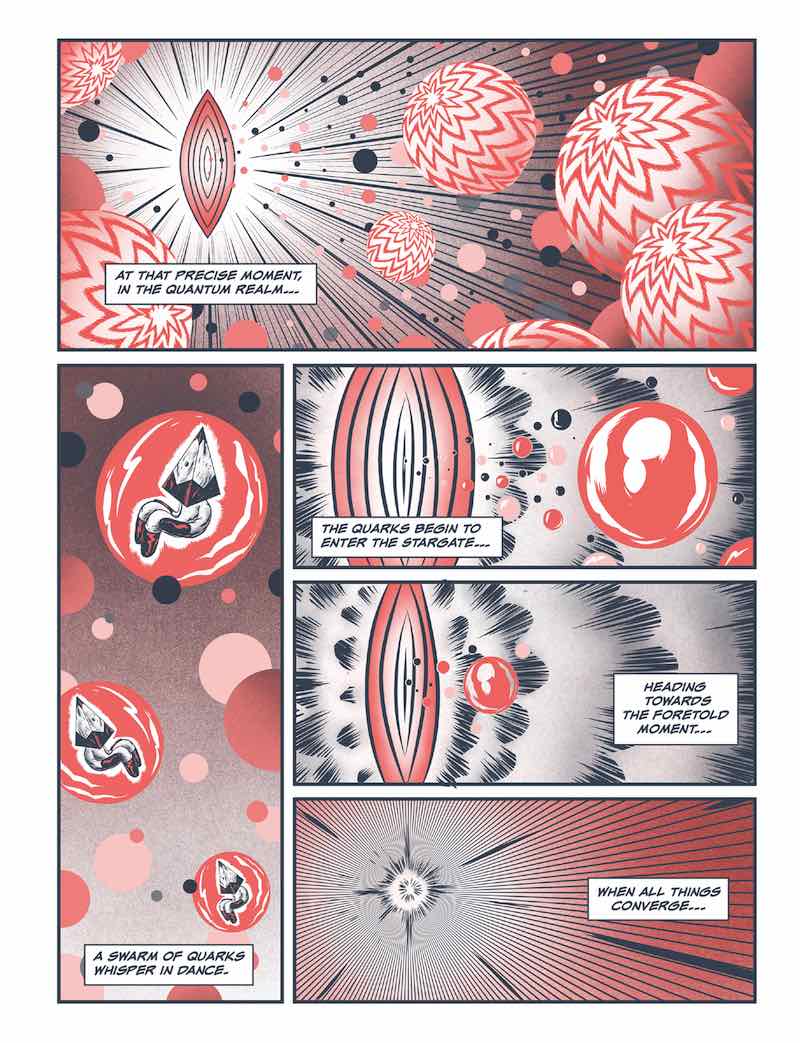 Moving on to the art, is there anyone you see as having a big influence on the art in Starseeds, but not necessarily on your style as a whole?

The art in Starseeds also seems to be full of symbolism and iconography. Is it, and do these symbols and icons have a deeper meaning for the story, or is it that just that your art style looks like it’s full of symbols?

The symbolism andiconography in Starseeds does have a deeper meaning within the story. This is an attempt to create new metaphors from existing ideas and concepts to create a symbolic language within the story that also as the narrative develops, becomes in itself a character.

Starseeds: Volume 1 and Volume 2 are out now. What’s the plan going forward?

I am concurrently writing parallel stories that sooner or later will or will not converge into the main story of Starseeds. The series is ongoing with a set number of books in mind, there is an ending to it, and at this moment I am just letting the story write itself to reach all that needs to be said about toStarseedsand for it to end naturally.

So how many volumes do you expect it to be?

Yes, I’m thinking there should be between five and seven books. It really depends on how the story moves towards the ending.

As you know, a lot of comics and graphic novels are made into movies, TV shows, and video games. Has there been any interesting in doing this with Starseeds?

No, but I think a series of animated movies would be the best medium for Starseeds. As it is easier to describe and show visually in animation than say movies, I feel that something sometimes is lost in the translation from the visual world of comics into the moving image of movies. And since Starseeds world is not real, it’s a world of imagination, to make it lifelike or into physical reality would, I think, lose much of its symbolic power. 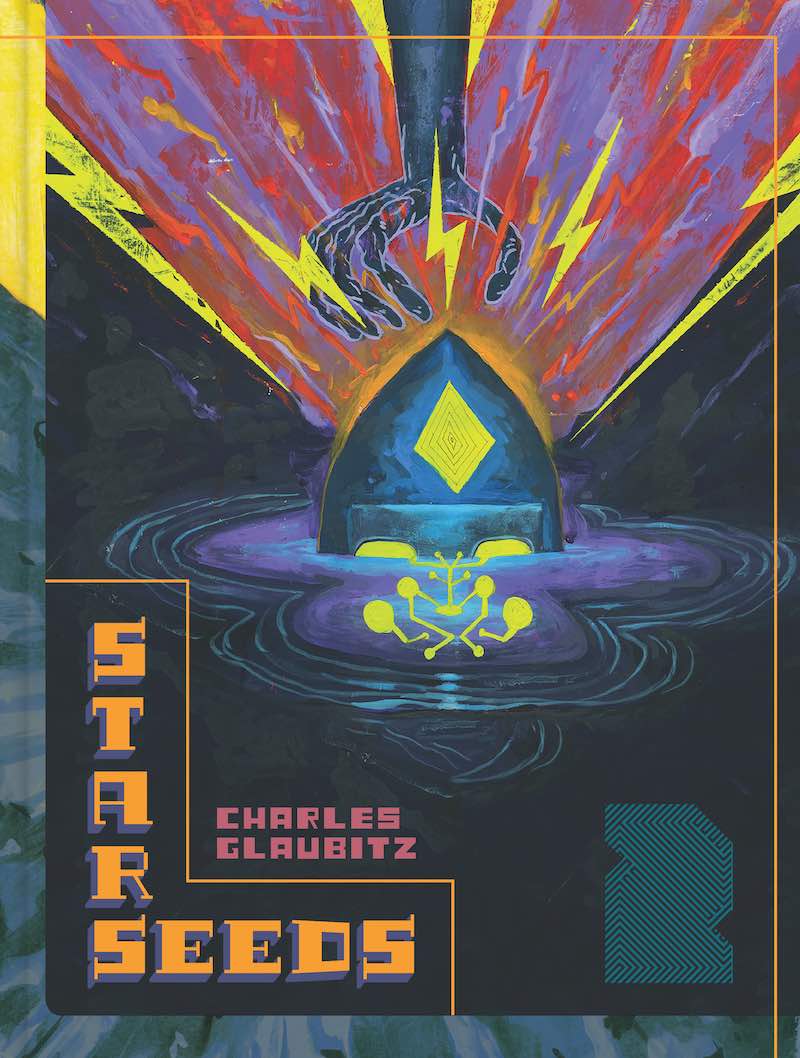 Finally, if someone enjoys Starseeds, what similar graphic novel by someone else would you suggest they check out next?

I’d recommend The Incal by Alejandro Jodorowsky and Moebius. This is the ultimate book for sci-fi spiritual comics. Jodorowsky’s ideas for The Incal are the post Dune movie he never filmed, and Moebius the modern master of sci-fi art. 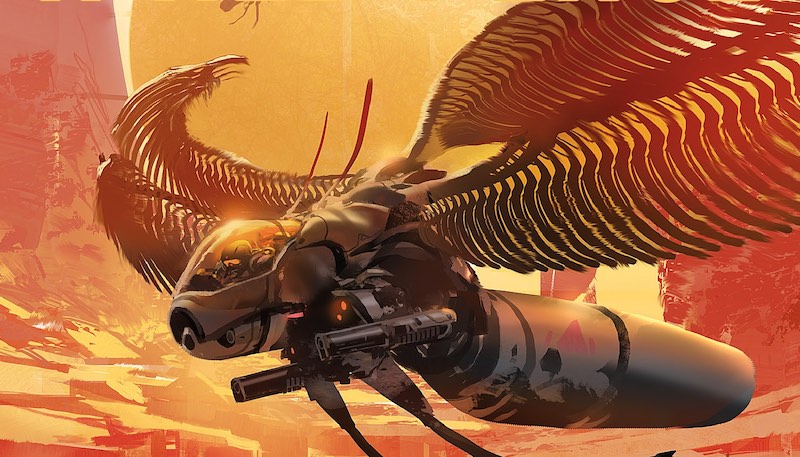 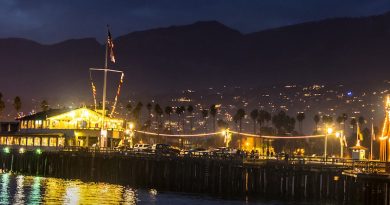 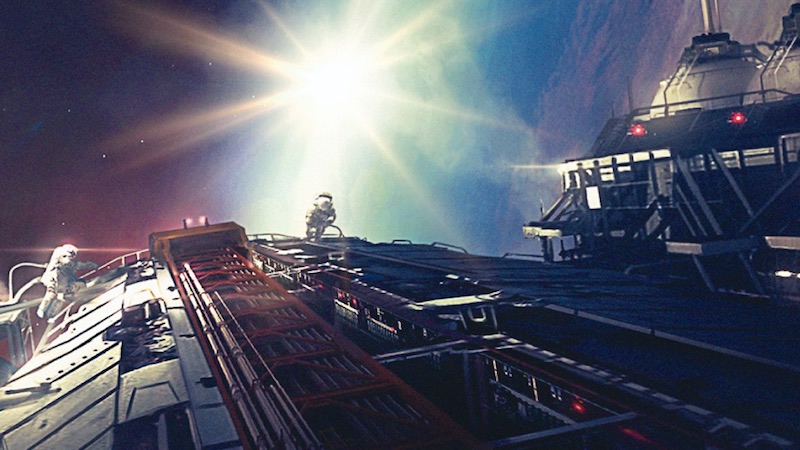