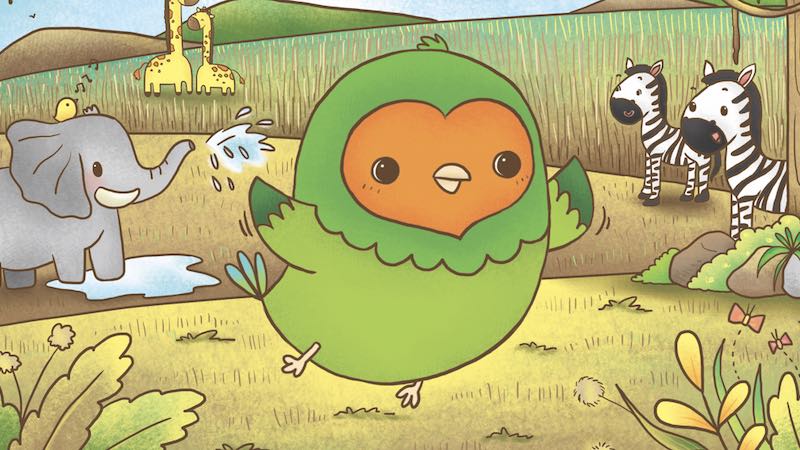 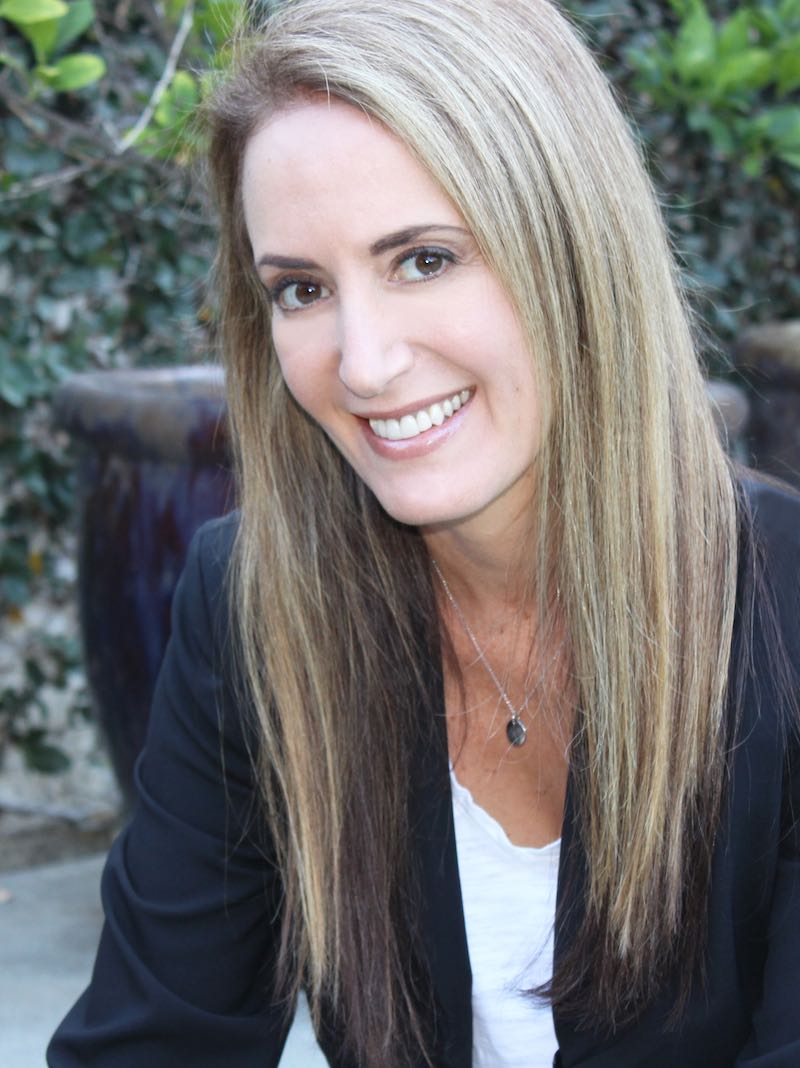 For those unfamiliar with these books, who is Peck?

Peck is a little lovebird searching for love. He is brave enough to go on a long journey and he discovers a lot about himself along the way.

Peck: A Little Lovebird In A Big Land picks up right where Peck: A Little Lovebird Takes Flightleft off… We find Peck and his new friend Henry the sea eagle traveling to a new land. There they hope to find Peck the love he is looking for. And, Peck is showing off his newly learned attitude from the last book — to enjoy the journey and not obsess about the destination.

Well, there might not be epic battles or modern kung fu, but the Peck trilogy is interwoven and deeply connected on a wild adventure that spans all three books. Peck is learning from his journey just like in any hero’s saga. And no offense to Neo, but Peck is pretty darn cute in action.

But is there something that kids will get out of reading the three books in a row? Aside from a very late bedtime, of course.

Ha! In our house, we would consider it a very limited bedtime experience with just three books!Kids love to milk it with “one more book” and it is too hard to turn that down.

But I think if you are familiar with all three books, you can fully understand how Peck grows from experience and hopefully inspires readers to do the same. I think you can still get that out of each book, but it is more powerful when you have read all three. From the feedback I have received from a few parents, the first two books have a bit of a cliffhanger feel, by design, and so they love reading all three together. Funny enough, though, kids understand and like the books stand-alone or together.

So where did you get the idea for Peck: A Little Lovebird In A Big Land and how did the plot evolve as you wrote the book?

I wrote all three books at the same time, but I did change them up when it came time to art direct and publish the books. I was initially inspired by the lovebird’s need for a mate for a content life and my own search for love. So for Peck: A Little Lovebird In A Big Land, I really wanted to capture that Peck was living a great life on the road, making friends, and yet still seeking something. When Peck was more content with himself, that is when he was open to finding what he really wanted. 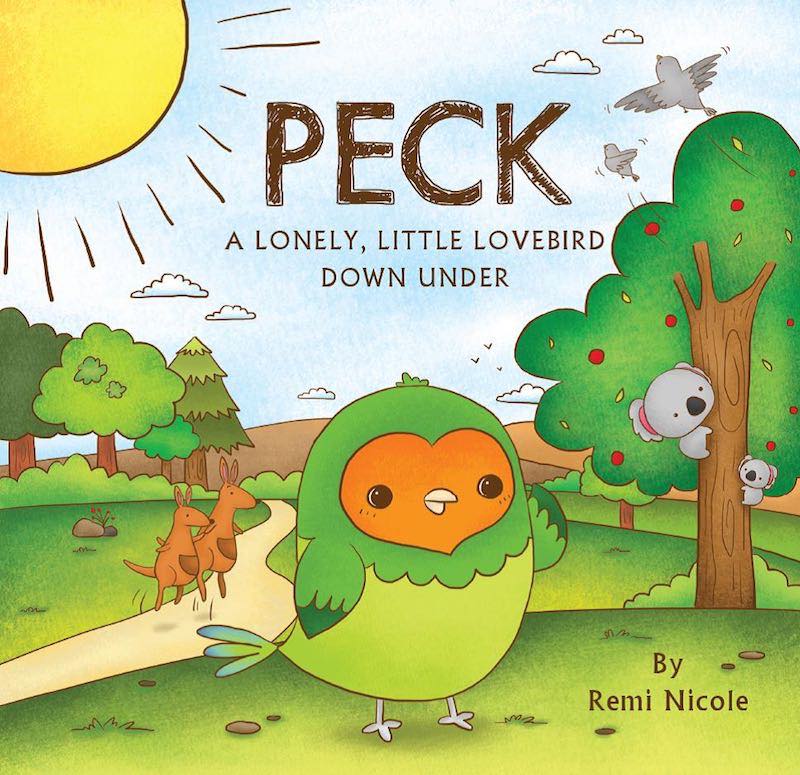 Yes, but it was more on the book editing, pre-production side. I think I didn’t catch a few errors with the text in the other books until I had a printed proof — which can be costly — and then fixed them. With Peck: A Little Lovebird In A Big Land, I really worked hard to proofread the PDFs as they came in to make sure I wasn’t only editing the images and coloring, but the text itself so it would read well on the page.

Totally! I use my kids and my nieces, nephews, friend’s kids, kids at bookstores, kids at school readings, and parents as focus groups. I noticed the way kids responded to the different animals and played with the sounds they make a bit in subsequent books.

It also affects the way I read in front of a live audience because I have noticed what goes over best with the kids. Audience participation is often hilarious in the three to six crowd.

Your kids are both boys. What has been the reaction to the Peck books by little girls? Do they connect to it differently?

Girls love Peck! I noticed that when I participated in a book festival with Peck that girls of all ages were drawn to Peck and his adorable heart-shaped face. I was surprised by the number of teens and young women who came to tell me how cute he is. Little girls often say “awwww” during readings. I am a girl and I thought him up, so I guess it makes sense. I’m definitely drawn to cute, funny animals.

Love stories of all kinds have inspired the full Peck tale. Though, I don’t know of anything specifically, except maybe for Tarzan and the jungle stories where monkeys swing on vines.

How about non-literary influences; did any movies, TV shows, or video games have an influence on Peck: A Little Lovebird In A Big Land?

I am definitely inspired by real wildlife and being outdoors, so that combined with my longing to go on Safari in Africa influenced Peck: A Little Lovebird In A Big Land. Out Of Africa is one of my fall-time favorite movies. It might be a stretch to say it influenced Peck’s story, but it did influence my art direction of the opening and closing scenes of the book.

With the overall illustration style of Peck, I was inspired by anime and other cute Sanrio-ish characters. I always like to go to ComicCon and hunt for some crazy, cute creatures from Asia that I have never heard of but they are so funny to me. 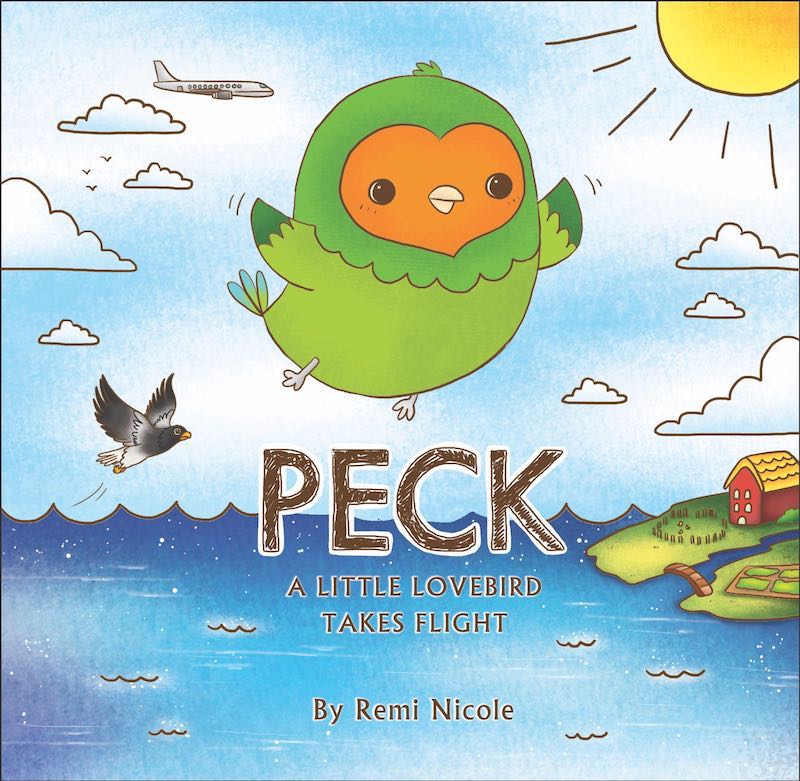 Speaking of ComicCon, you run the PR department at Warner Bros. Interactive. How often have you tried to get them to make a Peck game? Or to have Peck be a playable character in Mortal Kombat 11? Because having an adorable little lovebird wing-slap Baraka to death would be hilarious…as would, of course, a match-3 puzzle game for iPad.

Oh, I have never tried to get them to make the Peck game. Though I have often thought of a Doodle Jump-style game for Peck and a few other creatures I have dreamed up.

But here is some inside scoop: Many years ago, when I first wrote Peck, I followed the then Time Warner protocol to get it approved for me to do anything with it. I got approval, and I wanted to have it made into an interactive, physics-based ebook, so I had to get that cleared through our head of production. She loved the story, but economies of scale are tough for ebooks…

Ah, M.K. I keep my love for Mortal Kombat very separate from my love for Peck. But if Peck were to appear as an Easter egg, he would have to have a “love-ality” instead of the alternative. I don’t think Peck is the character the M.K. fans are longing for, so we will bow out.

I think Peck is a trilogy for now, [but] with strong potential for additional books in the series. Now that the trilogy is complete, I want to spend more energy putting Peck out there, creating Peck video content, and promoting Peck in a bigger way. I am also focused on getting other non-Peck books I have written or outlined, so that I can get them published.

I think I will always stay true the Peck universe as it is. My other books will live in worlds that probably will evolve with different age groups and generations. I’m a pretty eclectic writer, so I have interest in other forms of creative exploration.

You also said in the Peck: A Little Lovebird Takes Flight interview that while you think these books could work as an animated series, you were focused on finishing the three books. Now that they’re done, has there been any interest in making a Peck cartoon?

Yes! I think there could be some great short content for YouTube or streaming services. I am exploring this now. 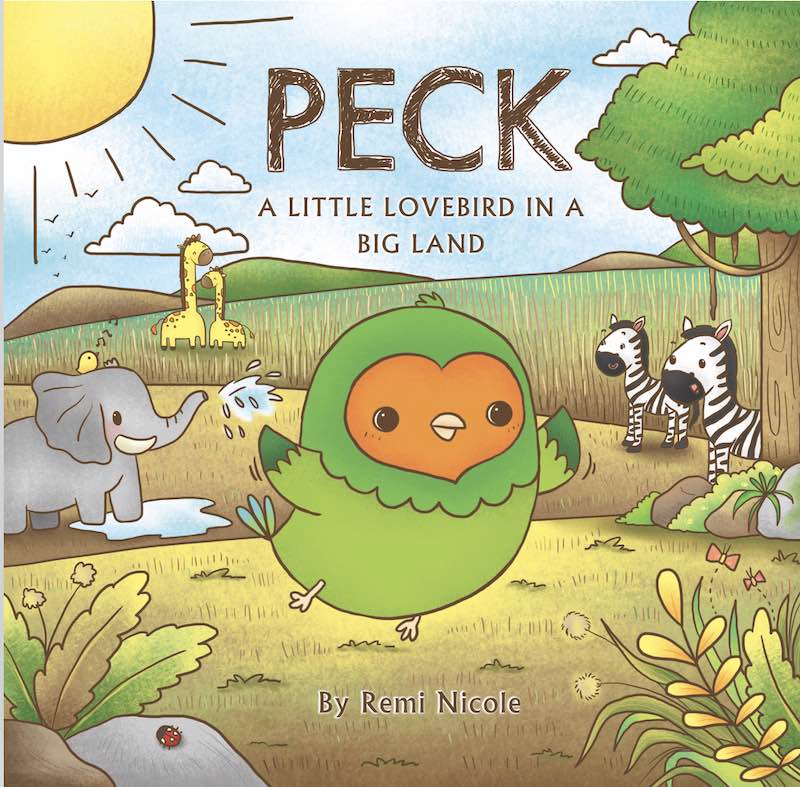 Finally, if someone’s already gotten all three Peck books for their little nephew or neice or whatever, what children’s book of someone else’s, for kids ages three to six, would you recommend getting for them next and why that one?

Kids are so individual with tastes, but I’ve found that talking animals have broad appeal, and that’s why Peck works for a range of ages and interests. I love the Paddington Bear books for that age range. And if they like animals, I also recommend a subscription to National Geographic Kids. 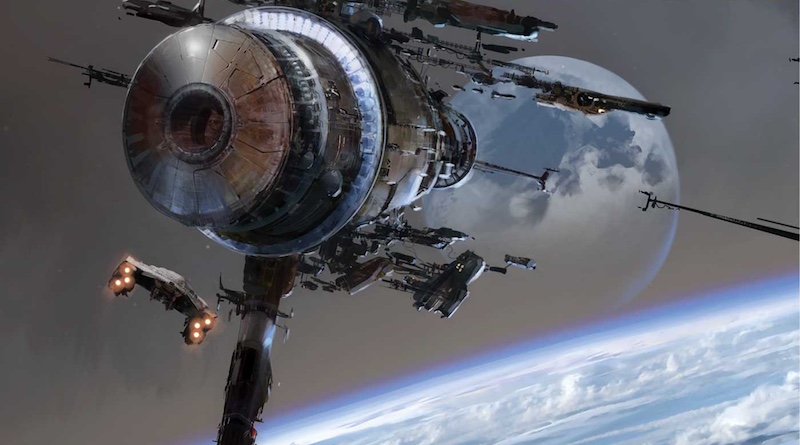 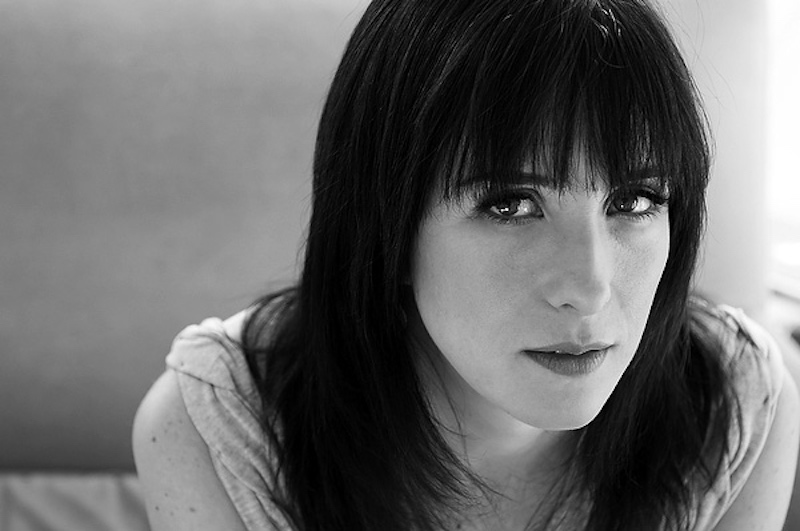 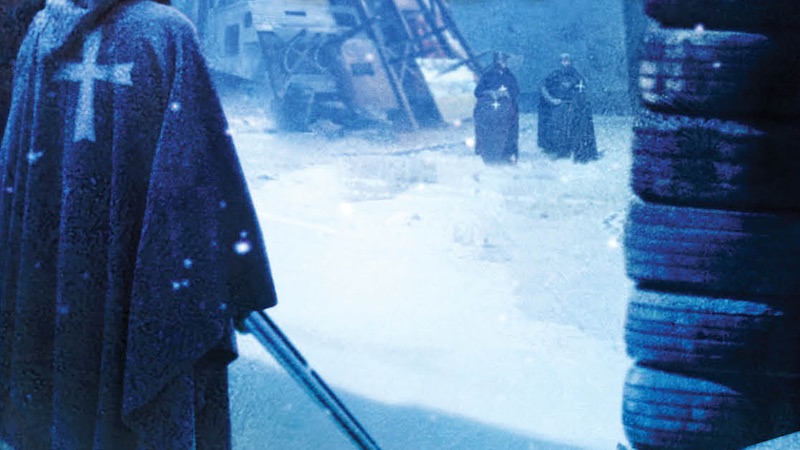 One thought on “Exclusive Interview: Peck: A Little Lovebird In A Big Land Author Remi Nicole”