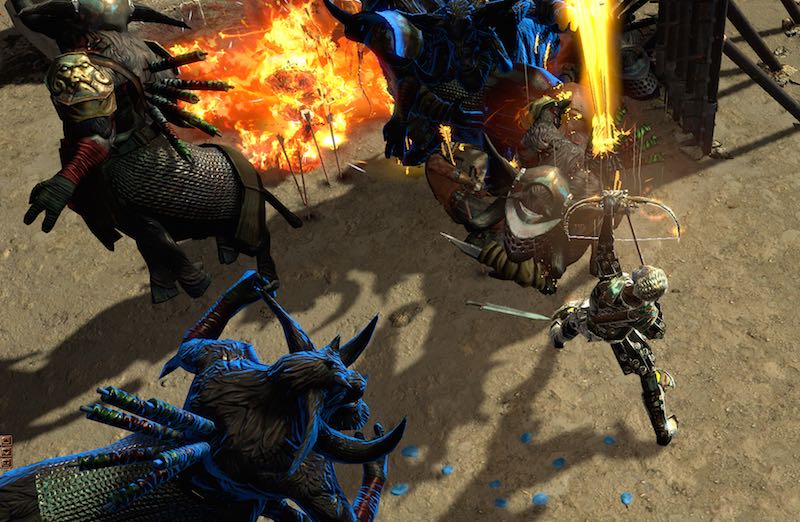 While it’s not unusual for games to add to their stories with DLC, when Path Of Exile The Awakening expands the action-RPG Path Of Exile in a few weeks, it won’t be like when some fantasy game just puts in a couple new dungeons and a dragon or two. No, the expansion will not only add new adventures, it adds other elements that will so fundamentally change this game that Jonathan Rogers, the technical director on Path Of Exile The Awakening, says they’ve decided to conducting a six to eight week long beta — which starts April 20th, but you can join here — to make sure everything works right. 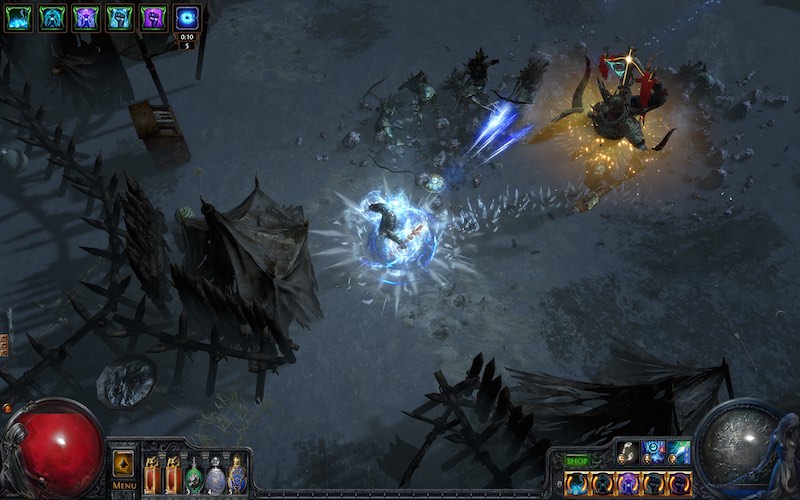 So to start, what does Path Of Exile The Awakening add, story-wise?

When we released Path Of Exile, it was three acts long. But we knew we wanted to create another act for it. So when we finished the game originally, we split up into two teams: one has been making the smaller expansions that we’ve added basically every four to six months, while the other worked on The Awakening, which adds a fourth act to the main story.

We actually wrote the story for the fourth act when we wrote the original game. To be honest, we had planned for the original game to have all four acts. But we quickly realized that three acts was much more realistic at the time. In fact, it took two years for the team to create this fourth act.

So what is the story you’re now telling in The Awakening?

The Awakening takes place in a mining town called Highgate. As it turns out, Highgate was built on the back of a slumbering giant called The Beast, and The Beast is the source of the gems from where the players get their skills.

Well, they didn’t know The Beast was there. They found the skill gems in the mountain, but when they dug deep enough, they found The Beast. It’s why the skill gems exist; its power infuses the gems. But if the beast awakens, it will cause a cataclysm. So you have to save the world.

We also have new kinds of areas. As The Beast slowly wakes up, it consumes the souls of the people nearby. And when it does, it can use those souls to manifest ways to defend itself. So you will come across areas that are based on the dreams of one of the people it killed.

Besides the story elements, what more fundamental stuff does The Awakening add to Path Of Exile?

Well, for starters, there are way more monsters in the game. While we had about seventeen kinds of monsters before, we now have thirty-four.

We’re also adding fifty unique items. For example, there’s now a bow that lets you cast some minions. Which means that when you get a kill with this weapon, it conjures zombies and skeletons, which then attack your enemies. We’ve never had a weapon like this before.

We’ve also added some new skills, including some that last a long time. Like now you can conjure an ice golem, which will charge right in and do this awesome roll attack. Which makes it a good skill for characters with ranged attacks.

At the moment, we’ve added thirteen new skills, but we may add more before the beta starts.

No, but it does add a lot of new ways to customize your character.

In our game, we have a rather elaborate skill tree. We’re kind of known as the game with the big skill tree. But we wanted to do something really unique. So now you can socket things into your passive skills. In the past, you picked the skills you wanted, and that was it. But now, you can customize your skills. More importantly, you can remove these skill modifiers and swap them for other ones you find, or even swap an old one back, without it costing you anything. And there’s, of course, rare ones and magic ones.

So, for instance, if you can call forth skeletons, you can find a gem that will let you call forth even more of them. You can even stack these gems and have tons of skeletons at your command. 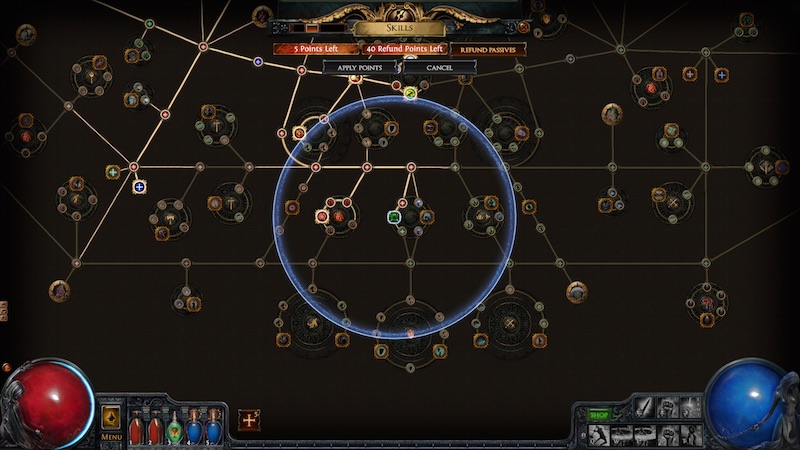 But if you do that, does it then take away the poison ability from your daggers?

It does. But if you’re a ranged fighter, you won’t care.

Some of these area of effect gems change how the skill tree works. We have one that makes it so you can get a skill even if you don’t have the prerequisite skills. Which means that where before you’d need to use five skill points to get all the skills you need to unlock the one you really want, now you can just get it right away. This is handy because you only get one skill point per level. Though some people on the team think this gem may be too powerful, so it might get changed.

We also have one, which is my favorite, which changes the bonuses from you to your minions. So if part of your skill tree adds fire attacks, this will now give those fire attacks to your minions, which they normally wouldn’t get to do.

How far into the game will you start to get some of those area of effect skill gems?

We’re introducing them in the second act. Though you’ll start with some simple ones.

Will all the new skills and skill tree changes you’ve added with The Awakening work if someone goes back and starts the game over from the beginning?

Yes. Which is why one of the things we’re doing with The Awakening is a full rebalance of the entire game. We’ve added so much to the game since it came out that it made the beginning of the game feel a lot less interesting. There were also some decisions we made originally that seemed rather trivial at the time, but now, thanks to everything we’ve added, they’ve become much more important. So we really wanted to shuffle some things around, and reconfigure some things, so we’ve gone back and rebalanced the entire game.

Though because all of the things we’ve added are going to make rebalancing the game really tough, we’ve decided to do a new beta for the game. Hopefully, it will only last six to eight weeks.

Now, since you’re a free-to-play game, I assume The Awakening will be free as well, right?

Yeah, yeah. Once it comes out, everyone will have it.

Now, invariably, there will be some people who hate what you’ve changed…

Yes there will. That’s the reality of online games.

But will those people be able to go back and play an earlier version instead?

No. It’s like how in World Of Warcraft there was that massive cataclysm that changed the entire world forever.

What we’ve noticed when we’ve changed things before — and this is obviously on a different scale — is that people will say, “You ruined my character!” But then, after they’ve played with it a bit more, they come back and say, “Okay, it wasn’t as bad as I thought” or they actually like what we’ve done.

Though it also helps that part of our game’s culture is that people make lots of different characters so they can try things out. Our game has twenty-four character slots, and some people use all of them.

Again, it’s why we’re doing this beta test, to see how these things work out. 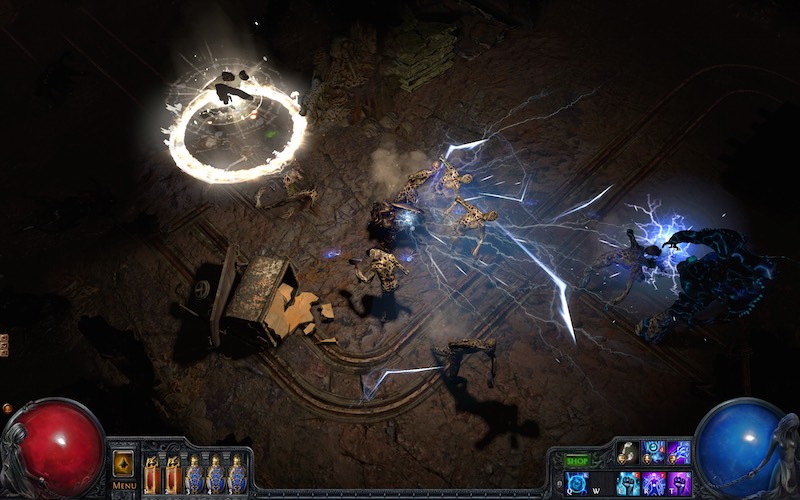 Obviously, The Awakening is adding a lot. But is your thinking that this is it for Path Of Exile, that you’ll next move on to Path Of Exile II: Electric Boogaloo, or are you already planning another massive expansion?

I can’t answer that question because we don’t know. As long as people keep playing the game, we’ll keep making content for it. So if this goes really well, and people want another big expansion, we’ll do one. And I’ll admit, we have ideas for where the story could go. 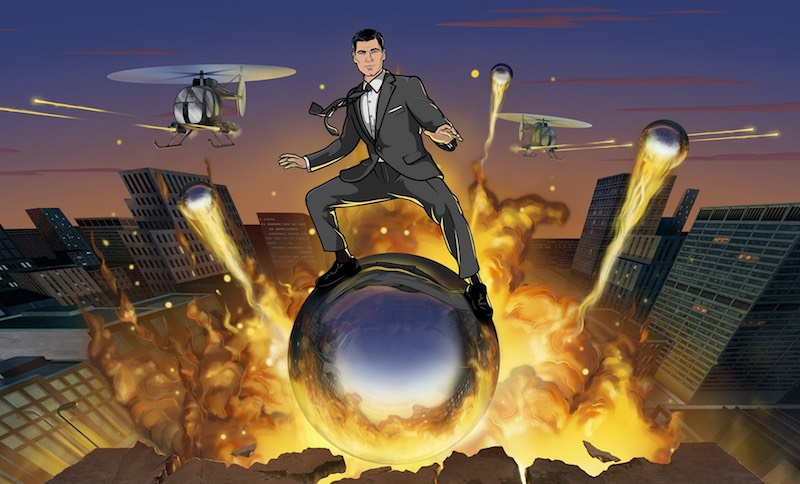 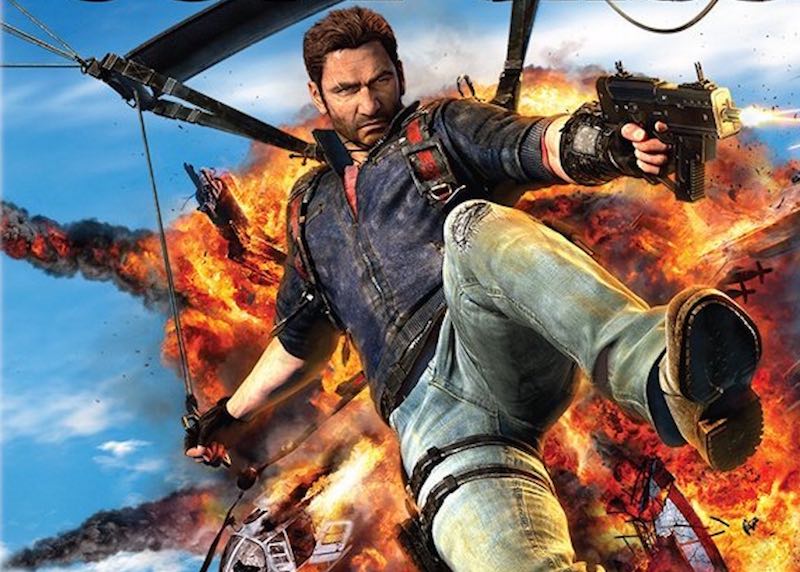 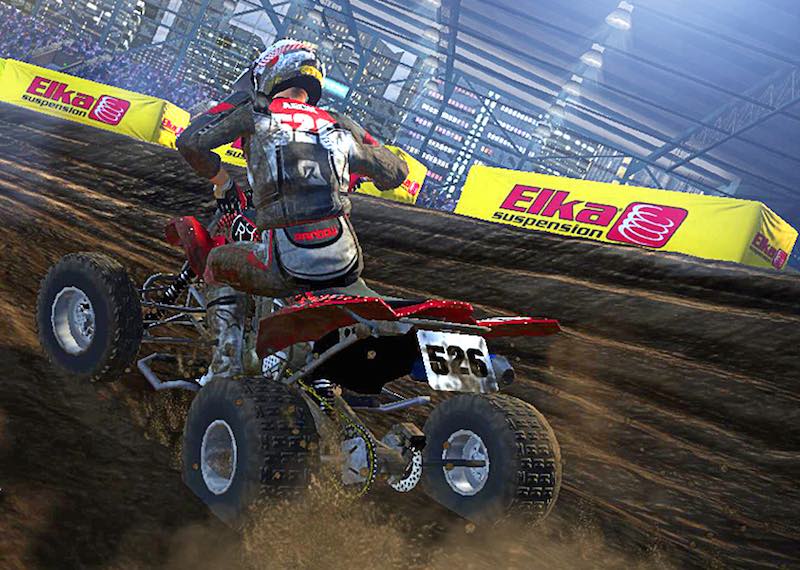