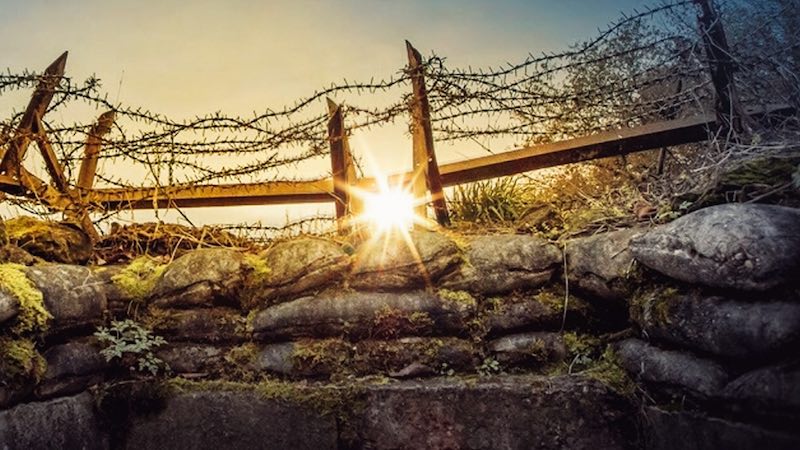 With Miss Violet And The Great War (paperback, Kindle), historical fantasy writer Leanna Renee Hieber is extending her Strangely Beautiful series with a stand-alone story. In the following email interview, she discusses the origins of this novel, how it connects to the other books in the series, and the research she did to get it all just right. 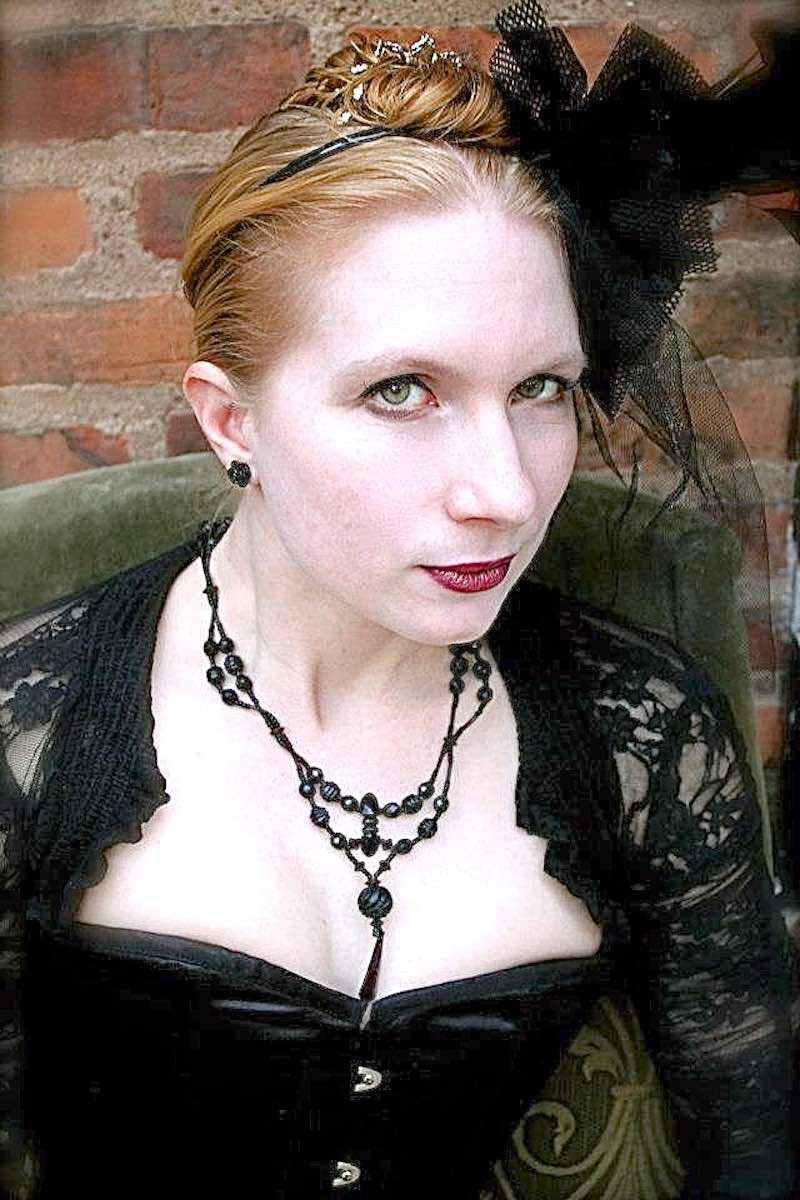 For those unfamiliar with the Strangely Beautiful series, what are those books about?

I like to say the series is a bit of “Victorian Ghostbusters,” where a group of unlikely folks from different backgrounds, classes, races, and walks of life come together by divine decree to patrol the boundary between the mortal and spirit world as guided by prophecy and Gods since ancient times. I create an alternate Greek mythology that bleeds out into a mortal 19th century where my Guard of spectral police are mortals equipped with divine powers of the Muses, Phoenix, and a particular underworld Goddess at the time of Jack the Ripper. The series is atmospheric, Gothic to the core, full of passion, fraught interpersonal dynamics, a sweeping romance, a panoply of endearing ghosts, and an epic family saga. The series spans from 1867 to WWI.

And what then is Miss Violet And The Great War about and how does it connect to the other books in the series: Strangely Beautiful, Perilous Prophecy, and the novella A Christmas Carroll?

Violet Rychman, daughter of the two main characters in the series, has grown up seeing ghosts and inheriting some of her family’s powers, despite their having kept their past from her in an effort at a “normal life.” Despite their efforts to shield her, she’s always known she would have to go to the site of her visions: to a terrible “war in the ground” as prophesied. Her family will do anything to keep that danger from becoming manifest, but no one, not even divine forces, can stop what’s coming. All the Rychman family can do is try to bring the unique light, hope and comfort that only The Guard and the Muses can. If they don’t, the devastation will be one from which the world can never possibly recover.

The tone of Miss Violet And The Great War is different than the rest of the series as it spans such a range of time from Violet’s childhood in the late 19th century to her becoming a young lady under the looming, growing tensions at the beginning of the 20th century. The narrative remains shared between the whole family and major stars of the series, as my work is always told through a team effort.

It sounds like Miss Violet And The Great War and the Strangely Beautiful series are fantasy stories. Is that how you see it?

Absolutely, I am a historical fantasist to the core. Thankfully the term “gaslamp fantasy” has become a specific genre term now that perfectly describes my work, indicating a story with the “gas-lit” atmosphere of the 19th century, but containing fantasy tropes. This distinguishes the series from the adjacent term steampunk, which would cover 19th century / steam-powered era tales that feature sci-fi and technological tropes. Tor has been so kind as to call the Strangely Beautiful series “a foundation work of gaslamp fantasy” because I was writing this cross-genre tale, mixing historical, fantasy, YA, suspense, horror, mystery, and romance all in one series at a time when that blend was rare, undefined, and very hard to sell.

So where did you get the idea for Miss Violet And The Great War and how did the story evolve as you wrote it?

I always give talks, panels, readings, lectures, public presentations about my books, and whenever I’m asked about what truly ended the style, thought process, aesthetic, and mindset of the Victorian era, I have to answer the sinking of the Titanic and WWI. As I thought about how to end the series, I had visions of Violet Rychman in my head and I knew if I didn’t see her through, she’d always haunt me. I had to end the series much as the era ended, as difficult as it has been, and see The Guard to their denouement.

Just getting to the point where this book could be published was its own nightmare. The first three books in the series were first published by Dorchester Publishing, an independent New York publisher who went bankrupt just after Perilous Prophecy was released. I was actually on my research trip to Europe with my family when the news of the closure hit, and for years I had no idea what would happen to the book I’d had to put on hold while I picked up the pieces and struggled to find a new home for my work. Coming back to it was a difficult but fulfilling process; light in dark times. I’m grateful Miss Violet has her second chance and I hope readers will care for her perils and triumphs as much as I do.

Are there any writers or specific stories that were a big influence on Miss Violet And The Great War but not Strangely Beautiful, Perilous Prophecy, and A Christmas Carrol?

Absolutely. This book required vastly different research. A constant companion was the Penguin edition titled Poems of the Great War: 1914-1918, a collection of war-time poets that is devastatingly beautiful. Also: Eye Deep In Hell: Trench Warfare In World War I by John Ellis, Walking Verdun: A Guide To The Battlefield by Christina Holstein, Battles Of World War I by Martin Marix Evans and World War I Trench Warfare I and II by Dr. Stephen Bull.

How about such non-literary influences as movies, TV shows, or video games; did any of them have a big impact on Miss Violet And The Great War?

During my research trip to Europe I went to Verdun itself, to its Ossuary and graveyard, to the fort and toured battlefield area and the small villages wiped off the map I mention in the book. This novel is directly tied to my visceral, emotional experiences during that trip. The Imperial War Museum in London has a whole floor about WWI with a replica trench and all, and I spent countless hours there, soaking in details to add to the narrative.

The films Oh! What a Lovely War, Joyeux Noel, All The Kings Men and countless WWI documentaries and newsreels were also formative.

My book was already written when I saw Wonder Woman‘s trench scene, so that wasn’t an influence. Needless to say, I wept during the sequence, and it’s the best part of the film.

Now, along with Miss Violet And The Great War, you also recently released The Spectral City, which is the first book in your Spectral City series, and the novella The Spark, which is part of your Eterna Files series. Just to bring people up to speed, what are those stories and series about?

The Spectral City is a new series that requires no prior knowledge of my other work, however fans will recognize familiar faces, but it’s a great place to start. In 1899 New York City, Eve Whitby and a group of talented psychics, along with their best ghosts, form The Ghost Precinct to help solve uncanny crime at the end of the 19th century. When one of Eve’s best ghostly assets disappears, she begins an unprecedented search for who could have killed the already dead. Think if the show Medium met The Alienist, you get The Spectral City. It’s fun, a new take on ghost stories and procedurals, and it features strong female friendships and an adorable slow-burn romance. I’m a New York City ghost tour guide so I really try to take you through the historic city. Oh, and there’s some Teddy Roosevelt.

The Spark is the perfect entrance to The Eterna Files trilogy. This prequel novella follows Louis Dupris as he begins work for the mysterious Eterna Commission in 1882 New York City, continues with an unfolding, forbidden love with the enigmatic psychic Clara Templeton and tensions mount when his troublesome twin brother arrives, uninvited, escaping the law. Louis’ discoveries in local magic reveal a terrifying new foe and, whether he’s alive or dead, he has to warn his beloved before all is lost.

Is it safe to assume that people who enjoy The Spectral City and The Spark will like Miss Violet And The Great War as well?

I certainly hope so. I do believe everyone who enjoys my particular brand of blending history and the paranormal will enjoy Miss Violet And The Great War, but it is slightly tonally different than my other work, reflecting the change in century and the brutality and senselessness of the war. What I cling to in my work is illuminating hope in dark times and I think that’s an imminently relatable theme.

So, is there anything about Miss Violet And The Great War that will surprise fans of The Spectral City and / or The Spark?

As I mentioned, I think the tone will be an adjustment for some. The particular bleak horrors of that war were painfully unique. I think the fact that I make the war itself the great villain, as it was so senseless in so many ways, might be another adjustment for some who may hope for a more specifically targeted “big bad.” If it is any surprise how much I focus on the family dynamics between Violet and her parents, I hope that it’s a good one. I am an ensemble-cast writer to the end.

Strangely Beautiful has been optioned as a musical theatre production, but that’s on an extended hiatus last I heard. My Eterna Files series, actually, has had the closest brush with a film option, so we’ll see, but The Spectral City does have an incredible audio book thanks to Tavia Gilbert and Tantor Audio that’s a wonderful way to experience the novel. 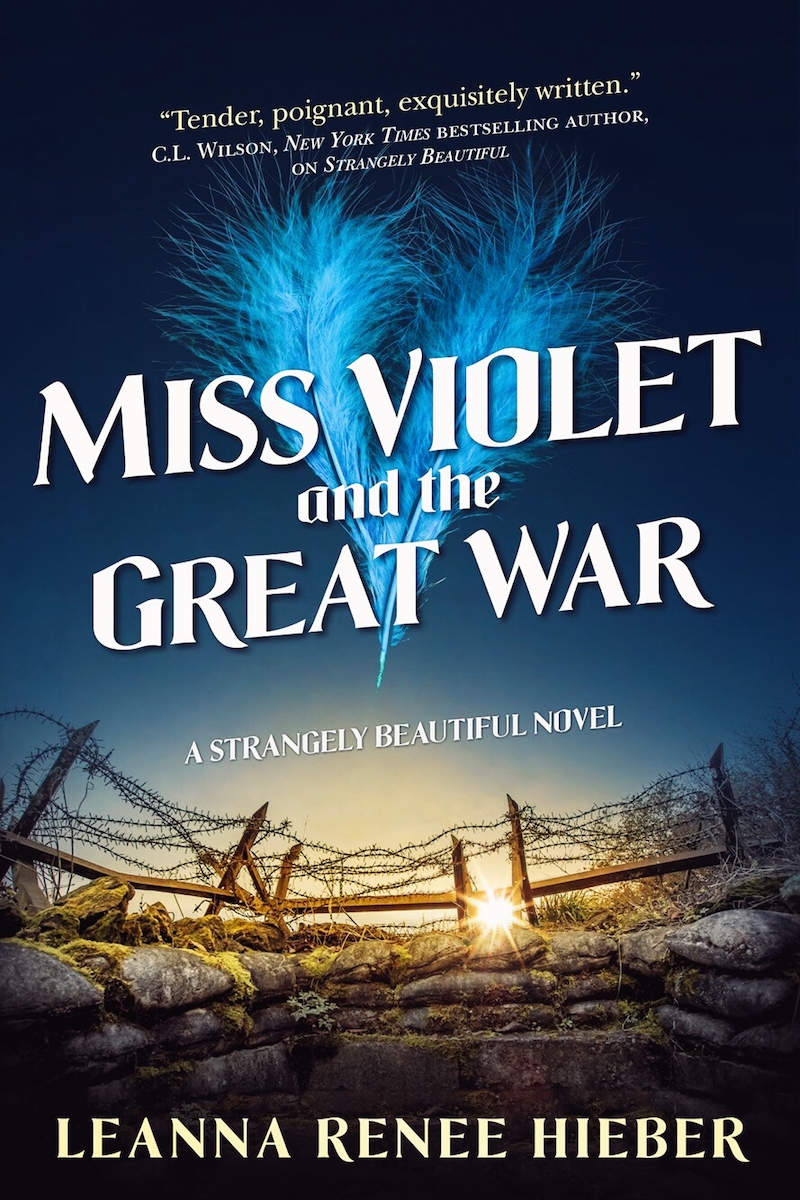 Finally, if someone enjoys Miss Violet And The Great War, and they’ve already read Strangely Beautiful, Perilous Prophecy, and A Christmas Carroll, what would you suggest they read next?

I’d say pick up The Eterna Files trilogy — think “Victorian X-Files” — because you’ll see The Guard wind their way through the whole trilogy. And then definitely pick up The Spectral City because the same dynamics of powerful, interesting, different people who are often marginalized by a restrictive society coming together to save the day in spectacular, paranormal ways, is a theme that continues to run through all my books. 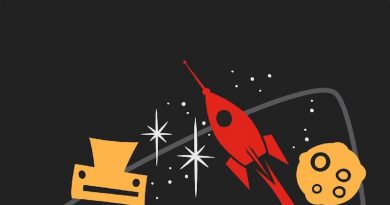 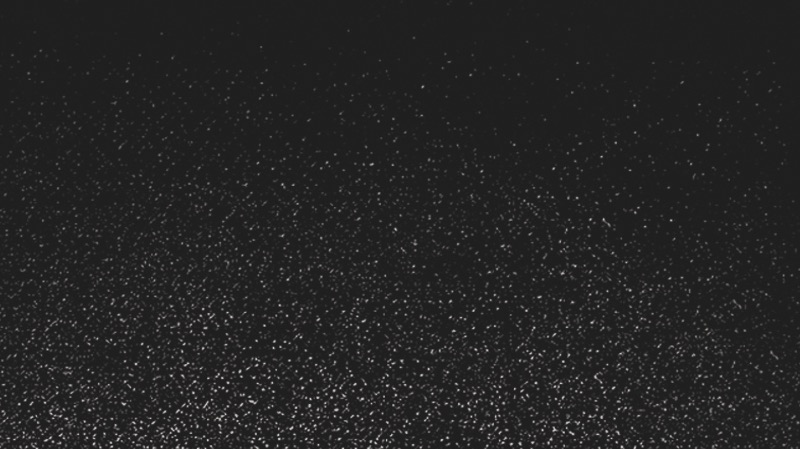 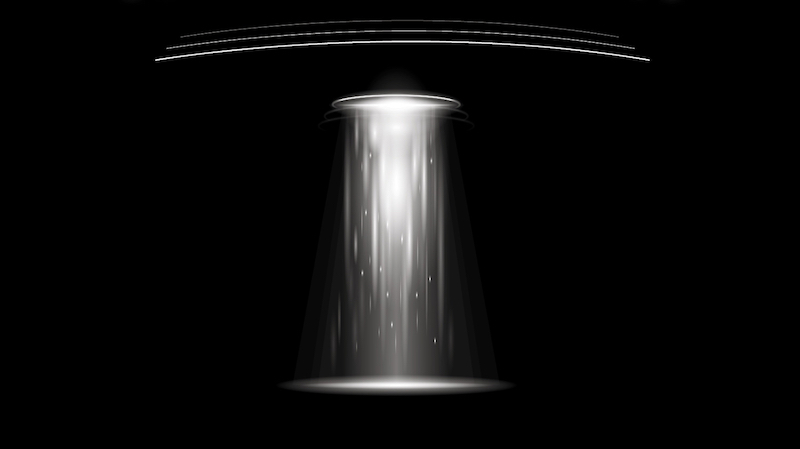