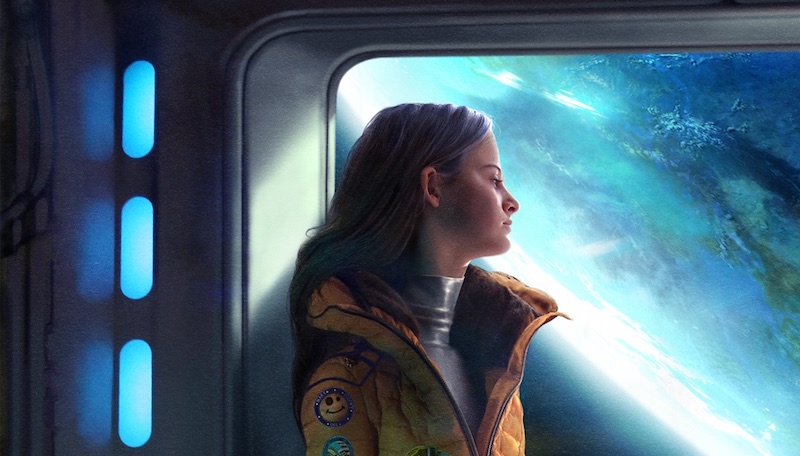 Historian S.E. Grove once said, “Memory is a tricky thing… It doesn’t just recall the past, it makes the past. If you remember our trip as a few minutes, it will be a few minutes. If you make it something else, it will be something else.” It’s a sentiment writer Carrie Vaughn might agree with, especially given that her new space opera Martians Abroad (hardcover, paperback, Kindle) was inspired by her somewhat mistaken memories of someone else’s sci-fi adventure tale.

To begin, what is Martians Abroad about?

Martians Abroad is about Polly Newton and her twin brother Charles, third generation Martian colonists whose mother decides to send them to Earth for boarding school. Polly is not happy about this at all, since she wants to be a starship pilot, and going to Earth feels like moving backwards. As you might expect, Earth is even weirder than she thought it would be, and adventures ensue.

Where did you get the idea for Martians Abroad and how different is the finished novel from that original concept?

Several years ago, I was on a panel about literary influences with the great Tamora Pierce [the Song Of The Lioness quartet]. I mentioned really liking [Robert Heinlein’s] Podkayne Of Mars when I was a kid, and Tamora gave me a horrified look, as in, how could you? Now, I hadn’t read Podkayne Of Mars in almost thirty years, so I decided I’d better go back and read it if I was going to keep talking about it.

Basically, it wasn’t the book I remembered. I’d had this story living in my head all those years about a girl from Mars who wanted to be a starship captain. And that isn’t really what happens in Podkayne. There’s a lot of sexism in the book that I brushed off when I was a kid, that I couldn’t brush off as an adult. Pretty early on, Podkayne decides she doesn’t want to be a starship captain after all, she’d rather be a nurse so she can hold babies. She doesn’t have a lot of agency; she doesn’t actually do a whole lot in the novel. Her relationship with her brother isn’t realistic. That kind of thing.

I wrote Martians Abroad because I wanted to write the story I’d somehow invented in my own mind, that didn’t actually resemble the book I’d read. The rollicking space adventure I remembered, but that somehow didn’t actually exist.

It kind of sounds like what John Scazli did in Fuzzy Nation, which was his take on Beam Piper’s Little Fuzzy.

I’m not doing quite what John did with Fuzzy Nation. This isn’t my version of Podkayne Of Mars, this is my own story that was inspired by my childhood reading. It’s my own world, my own characters, invented from the ground up. My book doesn’t reference anything from the original novel beyond a couple of allusions.

It doesn’t sound like you think people need to read Podkayne Of Mars before Martians Abroad.

Not at all. Martians Abroad stands completely on its own. No prior knowledge of the other book is necessary. Martians Abroad is my take on the old-school science fiction adventure story, and that’s the main idea behind it.

So aside from Podkayne Of Mars, are there any writers, or specific stories, that were a big influence on Martians Abroad, but not on your earlier novels?

How about such non-literary influences as movies, books, and video games; did any of them have an influence on Martians Abroad?

The last couple of decades of exploration on Mars are hugely inspiring, we know so much about the planet that we didn’t know before. It’s a much more concrete place, I didn’t really have to invent anything about it. We just know. And the story needed to reflect that.

Now, on your website, you have Martians Abroad listed as one of your young adult novels along with Voices Of Dragons and Steel. But do you think someone who is not young, like maybe they’re fifty, will enjoy it, too?

The feedback I’ve gotten is that it will appeal to all ages. I’ve had lots of adults tell me they really enjoyed it, I think for the reasons I wrote it in the first place: to hearken back to some of those old space adventure stories, but with a modern sensibility. 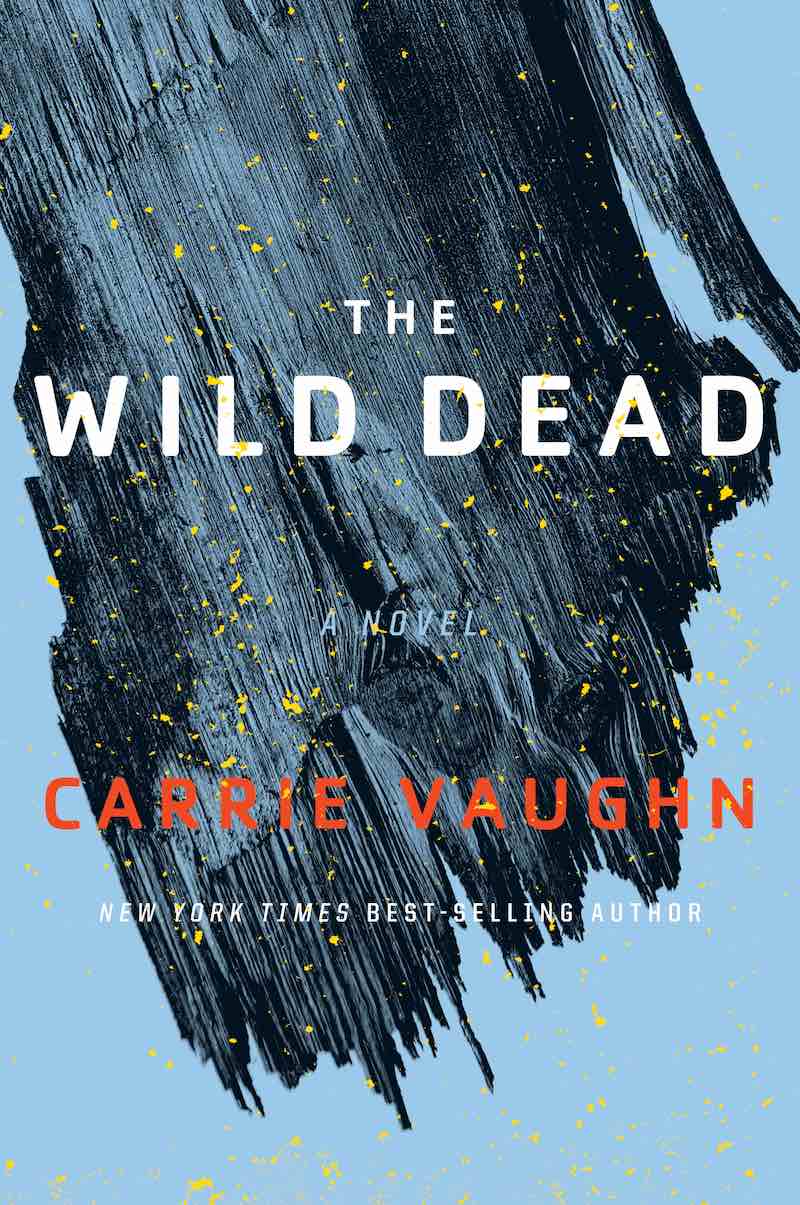 Now, along with Martians Abroad, you have another novel coming out July 17th called The Wild Dead, which is the sequel to last year’s Bannerless. What is The Wild Dead about and how does it connect, narratively and chronologically, to Bannerless?

The Wild Dead takes place about a year after the events of Bannerless. Enid has a new partner and is sent on a new investigation. A body turns up, and it doesn’t belong to anyone local. Enid is determined to find out who the victim is and what happened to her, and she uncovers a lot more than she bargained for.

I think there’s a Venn diagram of who will like what. They’re quite different books, but I think anyone who likes science fiction rooted in characterization, with active women protagonists, will like all three. Martians Abroad definitely has an old-school YA adventure feel to it that won’t appeal to everyone. And the post-apocalyptic setting of Bannerless and The Wild Dead won’t appeal to everyone…but even there I think the murder mystery aspects of those books gives them a wider appeal.

In the interview we did last year about Bannerless [which you can read here], you talked about how it was the first in an “open-ended, ongoing series.” Is that the case with Martians Abroad as well, or is it the first in a trilogy or a stand-alone novel?

I have ideas for sequels. After all, Martians Abroad doesn’t cover when and how Polly actually becomes a starship pilot, so there’s definitely that part of the story to tell. The realities of publishing and making a career as an author will likely determine whether those get written. I have a lot of projects on my plate right now. The demand to write sequels to Martians Abroad isn’t there at the moment. 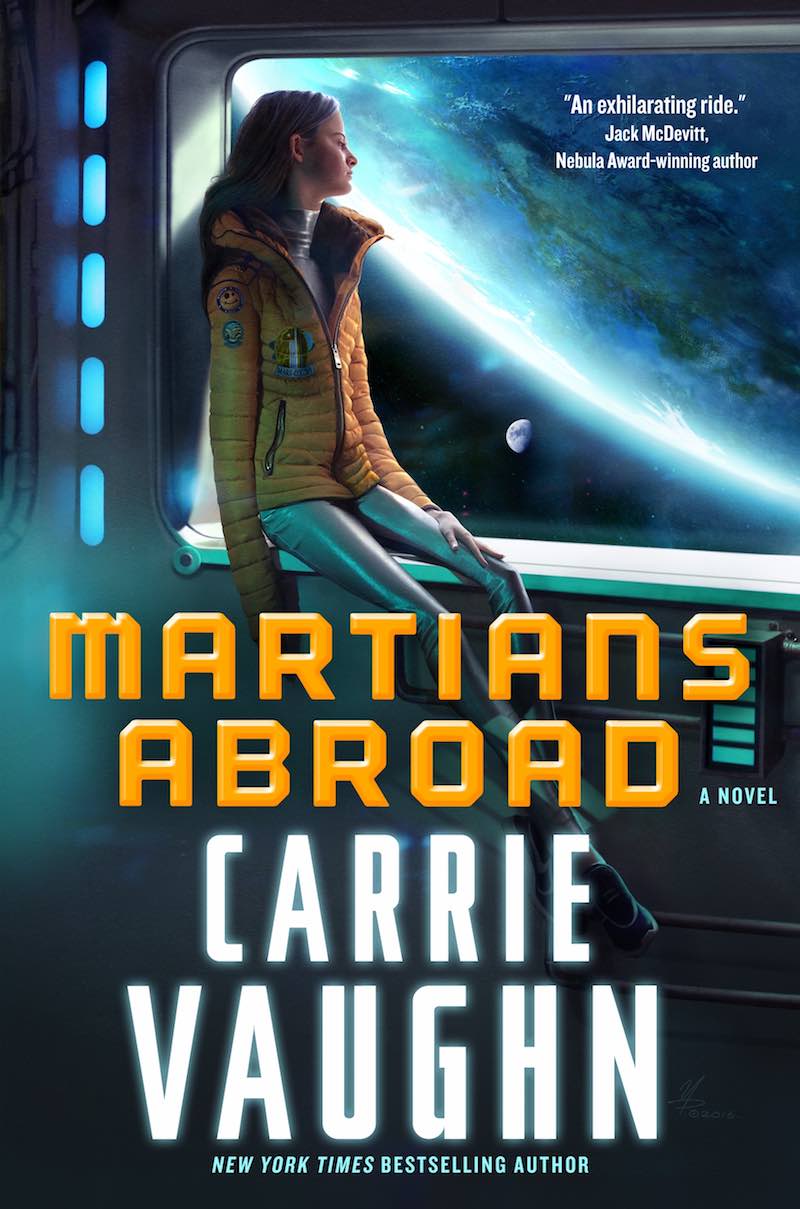 Finally, if someone enjoys Martians Abroad, and they’re looking for another space opera to read while waiting for The Wild Dead to come out, what would you suggest they read and why that? 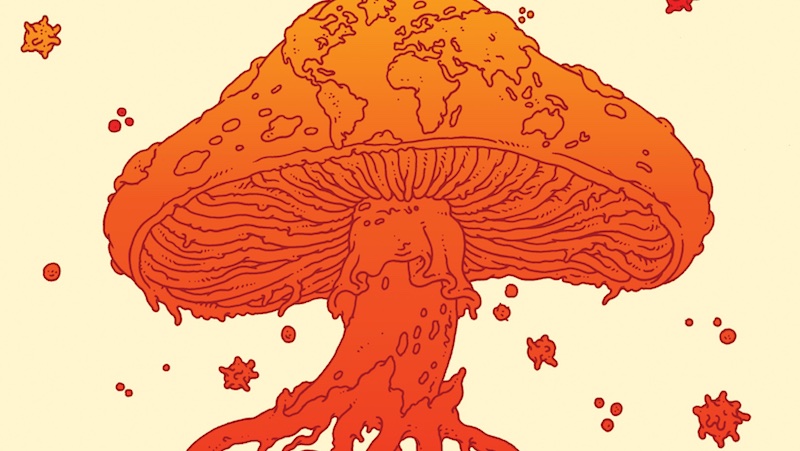 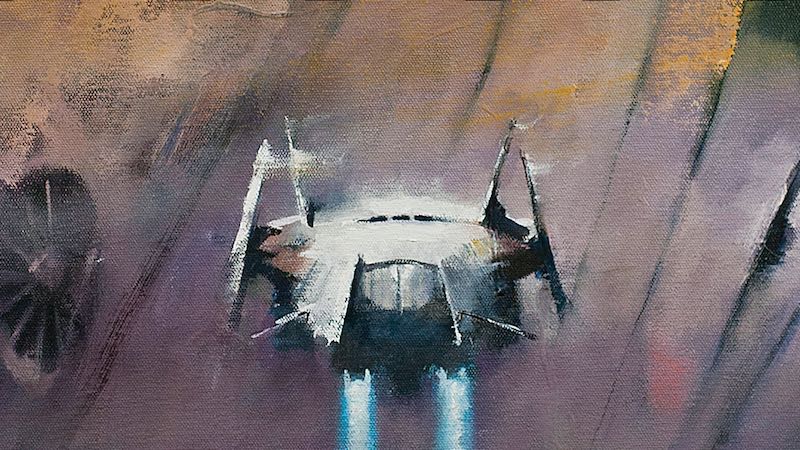