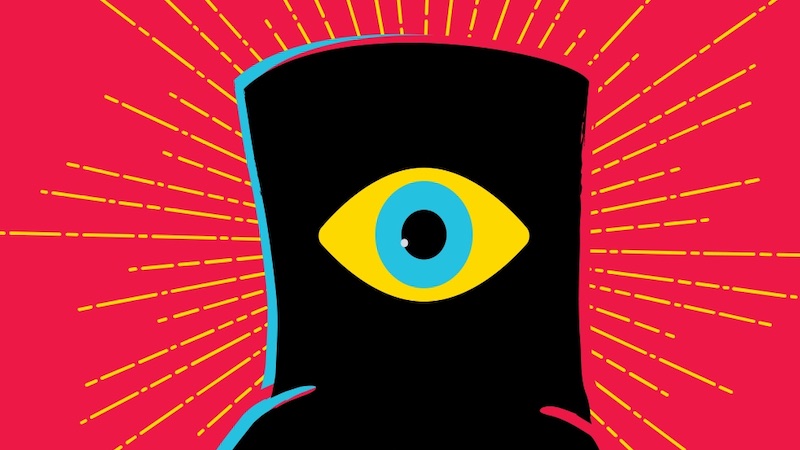 While a lot of books about magic schools have come out in the wake of the Harry Potter novels, some have used this trope as the jumping off point for something that isn’t a crass clone. Take Sarah Gailey’s Magic For Liars (hardcover, Kindle), a noir mystery that, Gailey notes in the following email interview, “is obviously in conversation with the Harry Potter books in a major way,” but is clearly not just a dark, smoke-filled version of J.K. Rowling’s books. 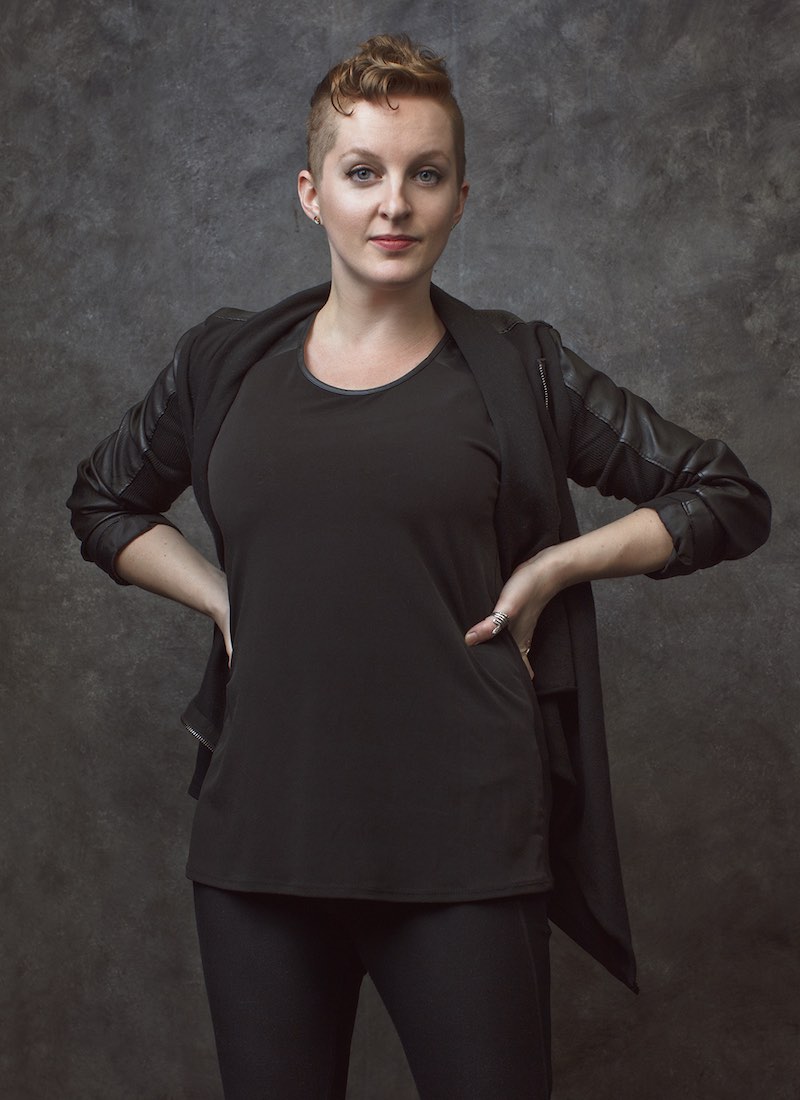 To begin, what is Magic For Liars about?

Magic For Liars is a novel about Ivy Gamble, a nonmagical private investigator who is estranged from her magical twin sister, Tabitha. She’s got a moderately successful business, an empty apartment, and a drinking problem. She tells herself that she’s doing just fine, and she almost manages to make herself believe that lie — until she’s hired to solve the murder of a faculty member at a high school for magical teens. It’s the high school where her estranged sister happens to work, and Ivy is forced to reckon with the truth about her family, her feelings, her past, and her present.

It sounds like Magic For Liars is an urban fantasy tale.

I consider Magic For Liars to be fantasy-noir. It’s not city-focused, the way I think a lot of urban fantasy tends to be — it takes place in the small, insular community that is a private school. Magic For Liars is a book that explores the ideas that define noir mysteries, and applies them to a fantasy setting.

Now, Magic For Liars is your first novel, but you previously wrote the novellas River Of Teeth and Taste Of Marrow, which were collected in the book American Hippo. Did you set out to write a novel or did you just sit down to write this story and it ended up being novel-length?

I wanted Magic For Liars to be a novel from the start for two reasons. The first reason is pragmatic: my literary agent told me that I needed to write a novel in order to work with him, and I wanted to work with him, so it behooved me to come up with a novel. But this isn’t a story that would have worked in a shorter format; the plot and characters needed a lot of space to breathe and to build.

Are there any writers or specific stories that had a big influence on Magic For Liars — either what you wrote or how you wrote it — but not on your novellas or anything else you’ve written?

Magic For Liars is obviously in conversation with the Harry Potter books in a major way. While those books were the cause of my “Women Of Harry Potter” essay series for Tor.com, they haven’t been a part of anything else I’ve written. This was also my first mystery project, enormously influenced by the Dublin Murder Squad series by Tana French.

How about non-literary influences; was Magic For Liars influenced by any movies or TV shows?

Film noir was a major player in my conception of Magic For Liars. The entire tradition has a flavor and direction to it that I wanted to bring to Magic For Liars. I often cite Who Framed Roger Rabbit as my biggest noir influence, because that film has it all: marginalization, corruption, power, privilege, and the grit that collects around the edges of every story.

Now, as you mentioned, Magic For Liars is set at a school for mages. This, of course, is not an uncommon location for a fantasy story. You mentioned Harry Potter, and there’s also The Magicians books and TV series. What do you think makes Magic For Liars different from them?

I made an effort to make the school in Magic For Liars as grounded and realistic as possible. Osthorne Academy For Young Mages is a school that is defined by the teens who attend the school; it’s a place that’s populated by real teenagers with real teenage problems. They struggle with issues of self-definition and identity, sex and drugs and bullying, grades and ambition and academic pressure. Their problems aren’t all solved by magic, and they aren’t all amplified by magic, either; magic is simply another part of their lives.

I mentioned your River Of Teeth series earlier. Is Magic For Liars part of a series as well?

Magic For Liars is a stand-alone. To me, this book isn’t about the world it’s in — it’s about the characters who inhabit that world. I’ve said what I want to say about those characters. But I hope I’ve built the world thoroughly enough for other people to play in if they feel moved to write fanfiction about it!

Harry Potter and The Magicians came up earlier. The former was made into some movies, the latter into a TV show. Has there been any interest in making a movie or TV show out of Magic For Liars? Or maybe a video game?

There are some ongoing conversations happening, but I’m afraid I’m not at liberty to disclose / discuss / speculate about them. But if Magic For Liars was made into a video game, I would love it to be a Mortal Kombat style game where Ivy Gamble fights herself over and over again until she finally realizes that she does in fact need friends.

Now, along with Magic For Liars, you already have another book in the pipeline: a novella called Upright Women Wanted, which is slated to come out February 4, 2020. What is that book about?

Upright Women Wanted is about queer spy librarians on horseback, fighting fascism in the near-future Southwest. It’s the story of a girl who has spent her life hating herself for who she is, and the acceptance she finds in the unlikeliest of places.

And is it at all connected to the River Of Teeth books?

Upright Women Wanted is in a world all its own, but it has a similar pulp-western influence to the American Hippo duology. There are gunfights and western slang, and more than a few references to the movie Tombstone. 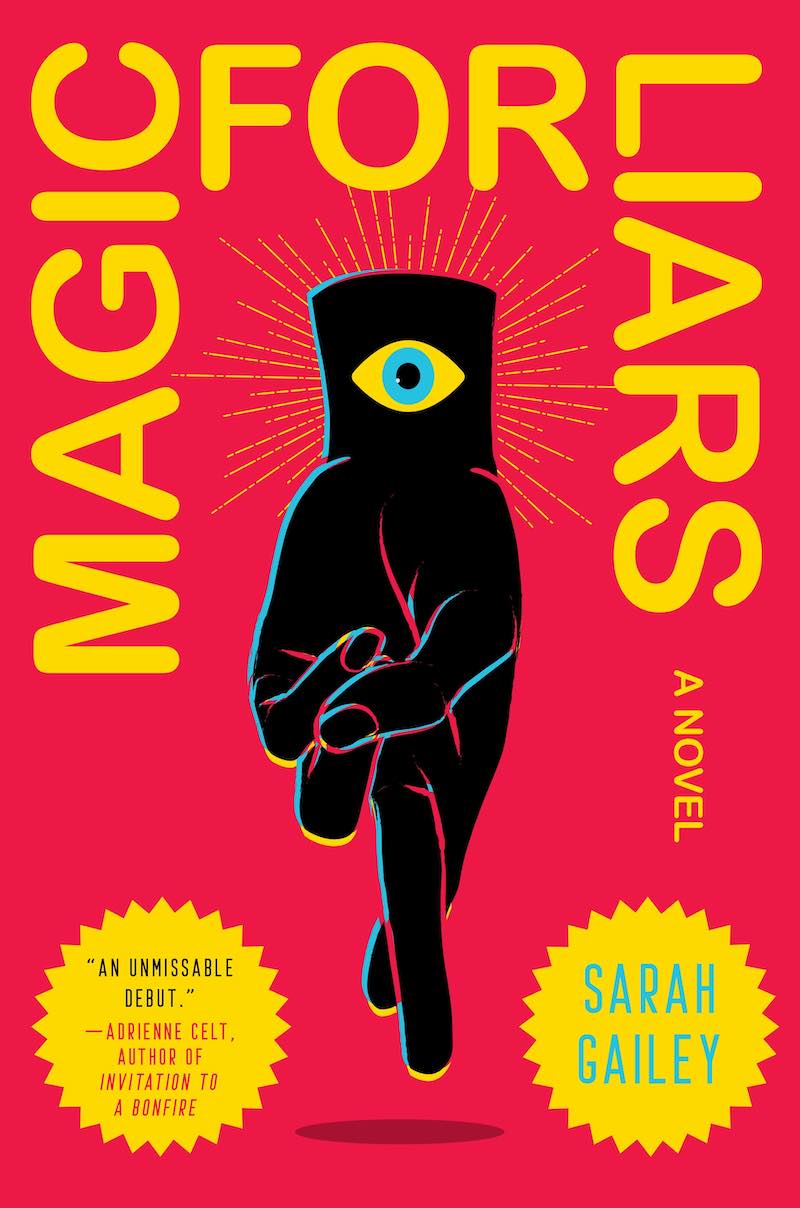 Finally, if someone enjoys Magic For Liars, what similar fantasy story of someone else’s would you suggest someone check out? And let’s take Harry Potter and The Magicians out of consideration since everyone knows about them.

I mentioned the Dublin Murder Squad books before — I think that those would be a great fit for anyone who enjoyed Magic For Liars. They are beautiful, honest, unflinching books about the mistakes people make, the lies people tell, and the magic they try their best to ignore. 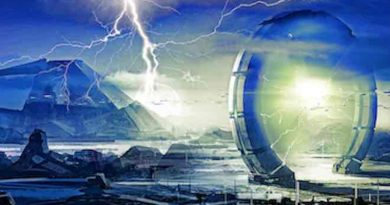 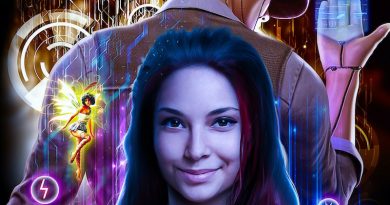