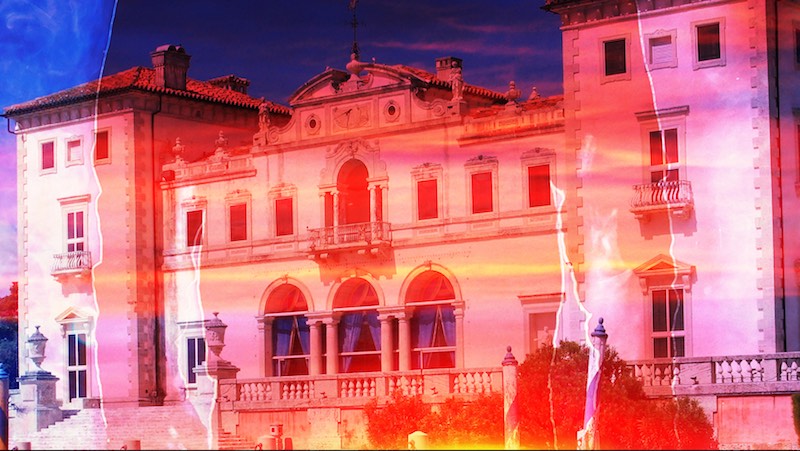 In many mystery novels, the private investigator is already deep into their career. But in the books that comprise his Pete Fernandez Mystery Series — Bad Beat (which was co-written by Rob Hart), Silent City, Down The Darkest Street, Dangerous Ends, Shallow Grave (which was co-written by Dave White), and the new Blackout (paperback, Kindle) — writer Alex Segura presents a P.I. who’s still learning the ropes. Though in the following email interview Segura explains that while Fernandez may be relatively new to the P.I. game, he still has a past that can haunt him. 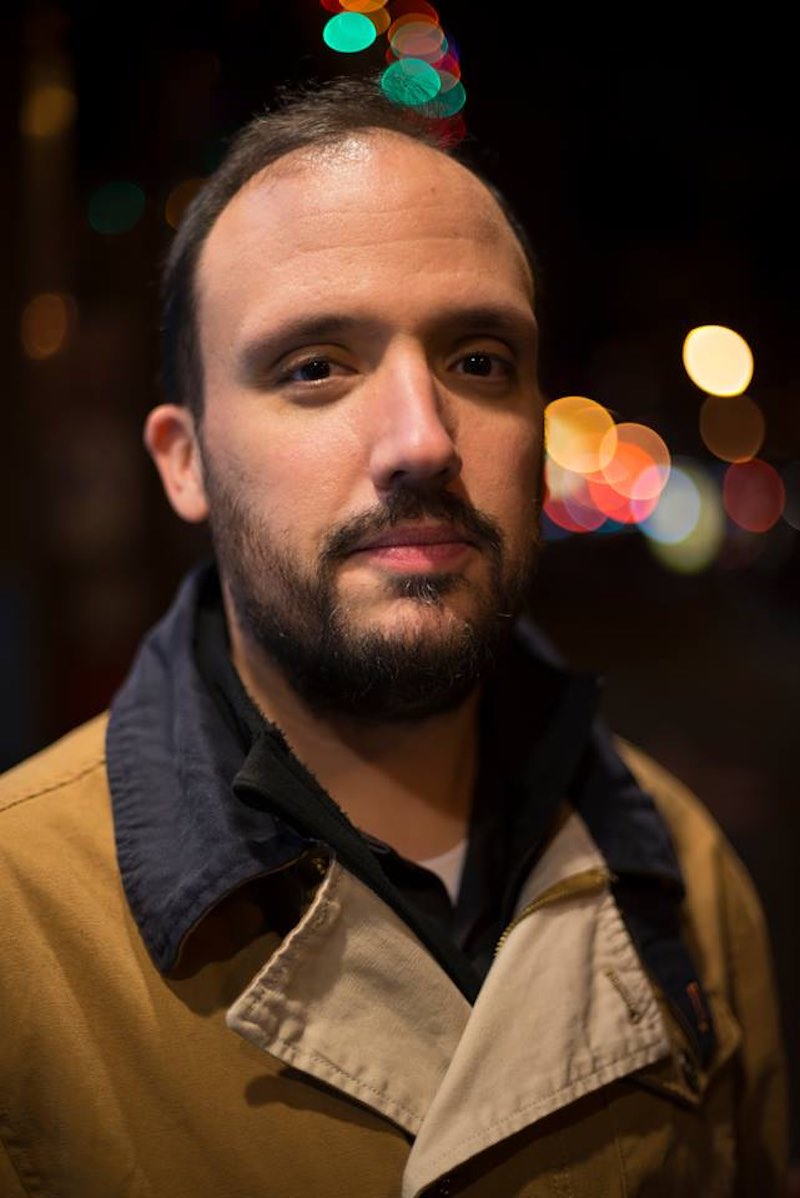 For those unfamiliar with this series, what are the Pete Fernandez Mystery novels about, what is Blackout about, and how does it connect, narratively and chronologically, to the other books?

The Pete Fernandez Mysteries are P.I. novels set in Miami. Unlike most series, though, they spotlight the origins of a P.I. You get to see how Pete goes from a messed-up nobody to a functional, pretty good investigator. They’re stories about his struggles with alcoholism and also mysteries that tie back into Miami’s own dark past. It showcases a Miami you don’t see on TV or in the movies; the real, complex and sprawling city where I grew up.

In Blackout, Pete is in hiding in New York when he’s asked to find a missing person. But the evidence surrounding that quest points him toward another, frigid cold case that he failed to solve years before, when he was drinking heavily. That pulls him back to Miami, where he must reconnect with friends he abandoned and face off against the remains of a deadly cult, which somehow ties into his own history, its tentacles reaching into every corner of Miami.

I like reading series and often read them in order, but I make a point of trying to have each book stand on its own. Meaning, you’ll get just enough recap in the books so you’re not lost, but you might enjoy it a bit more if you read them all in order.

Where did the original idea for Blackout come from, and how different is the finished novel from that initial concept?

It’s always different. I start from a place of research and obsession; what are the things that interest me? If there were ingredients for Blackout, they’d be cults, Miami cold case crimes, political conspiracies, and the journey of recovery. I put all that in a blender and started off with the idea that Pete got dragged back to Miami because of a case he’d screwed up. Then the rest started to collect around that thread of story.

Now, Pete is a Cuban-American who goes back to his hometown of Miami. Given what’s been going on in the country with immigration and attitudes towards race, as well as our relationship with Cuba, did you inject any kind of social/political commentary into Blackout?

I did in that Pete reflects a real person who’s Cuban-American and is living in the modern world. My third novel, Dangerous Ends, dealt with the issue more directly, in the wake of Castro’s death and with flashbacks to Cuba in the early days of his regime. I don’t flinch from talking about what the world is going through, but Blackout is, in many ways, a much more personal story for Pete. It’s more about his internal quest to get better than his feelings on the political landscape.

In the previous interview we did for Dangerous Ends [which you can read here], you said that while, “I’m not a fan of over-categorizing fiction,” you also said that you think of the Pete Fernandez Mysteries as, “…hardboiled P.I. novels, with a dash of noir and mystery.” Is the same true for Blackout, or does it employ other genres as well?

It’s a mystery, for sure, but it’s also a story about a man who’s struggling to be better and forced to face his past mistakes and try to fix them — and learn that it’s never that tidy. It’s a story of recovery and wanting to claim a life instead of walk through life as a zombie. There’s a journey that comes with moving past addiction, and it’s not as easy as not being an addict. You have to choose to engage with the world outside your door, and that’s the challenge Pete is facing when we find him in the opening of Blackout. 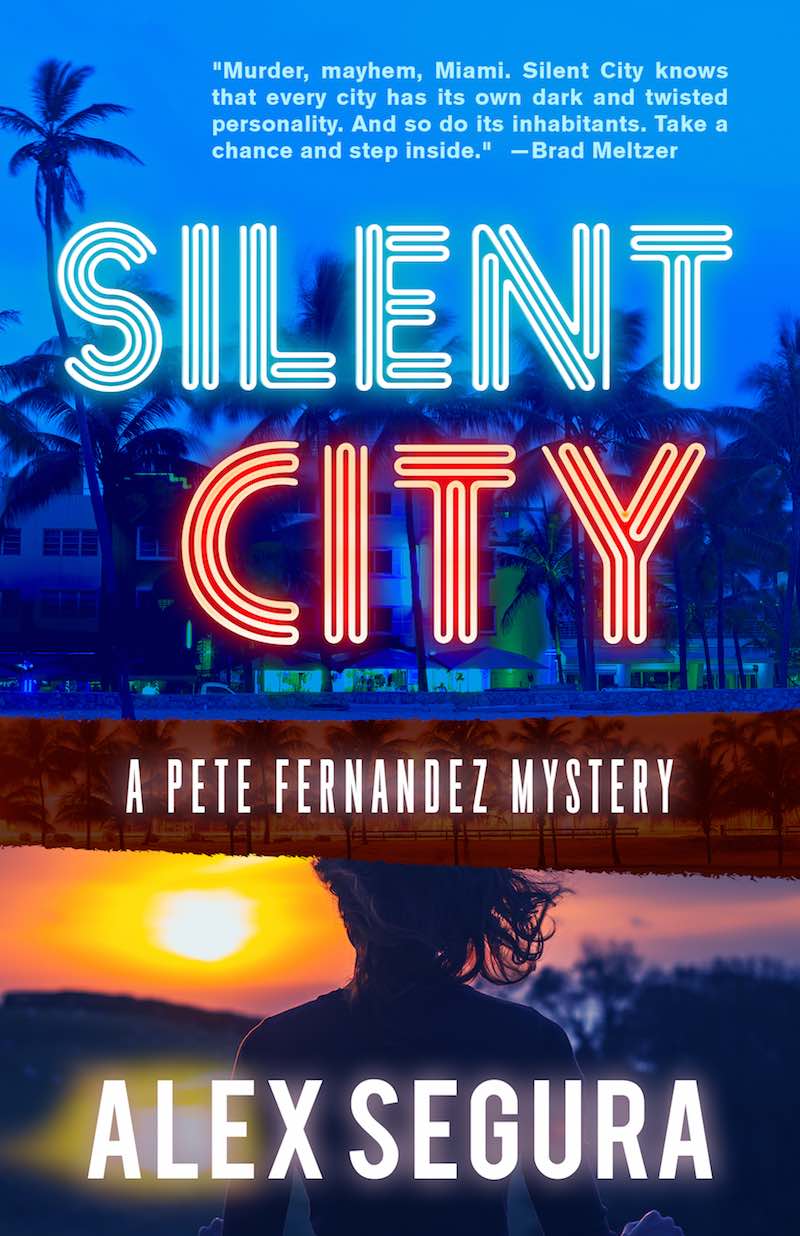 Are there any writers, or specific stories, that were a big influence on Blackout, but not on the previous Pete Fernandez Mystery novels?

Always. I read a lot of Stephen King in the year between Dangerous Ends and Blackout, so I’m sure that seeped into my writing somehow. I also enjoyed the work of such writers as Ivy Pochoda, Emma Cline, and Margaret Millar. I think you can see those influences if you look hard enough, though I have my own style and that remains consistent.

How about non-literary influences; are there any movies, TV shows, or video games that had an impact on Blackout?

I love shows like Fargo, The Americans, The Sopranos, the early seasons of Homeland and Bloodline. Shows where you have really conflicted and morally gray characters trying to do what’s best for them with some kind of moral center pulling them back. I watched a lot of Brian de Palma movies — Blow Out, Dressed To Kill, Body Double — while writing Blackout, too, and I think that took up some headspace. There’s a pretty obvious nod to Blow Out in the book that I’m eager for people to catch. Those movies are great films and I think of them that way, but there’s something about the characters and rawness of how they’re portrayed that snuck into Blackout, for sure.

Now in that earlier interview you also said you had three more books figured out, one of which, I assume, is Blackout. How often, though, do you come up with an idea for one of these books, but then realize you need to change something in an earlier one?

I have a loose idea for a few books, with the understanding that nothing is written in stone until the book is out the door.Blackout was originally called Relics, and had a very different plot, but I was inspired by something and rearranged stuff in revision, which is always tough but worth it in the end. Those changes created a new status quo for the books after, so those will change, too. I’m not really sure there’s another Pete book after the next one, though, which will be titled Miami Midnight. But never say never.

So was anything in Blackout changed because of something you want to do in Miami Midnight?

I hesitated a bit in terms of how Blackout ends because it affects the next book immensely, but then I did it anyway. I don’t like to be cautious with the current book because of something down the line. I’d rather go for the throat with what I’m working on and challenge myself later, which I did with Blackout.

Along with Blackoutand the other novels, you’ve also co-written two ebook novellas in which Pete teams up with another literary detective: Bad Beat in which he works with Rob Hart’s character, Ash McKenna; and Shallow Grave, which has him working with Dave White’s Jackson Donne. Has there been any thought of doing print versions of these stories, or maybe a collection of them?

Just prelim conversations. I’m working on a third one, which we’ll announce in more detail soon. After that, a print offering could be happening.

You previously said there had been some interest in making a movie or TV series out of the Pete Fernandez Mystery novels, but couldn’t say much beyond that. Can you say anymore now?

“Stay tuned” is all I can say.

And would you still like Enrique Murciano from Bloodline to play Pete? Or do you have someone else in mind?

I mean, of course — if he’s interested. But if and when there’s a Pete show, I’m sure the people running it will find the perfect guy to play our worn out hero. 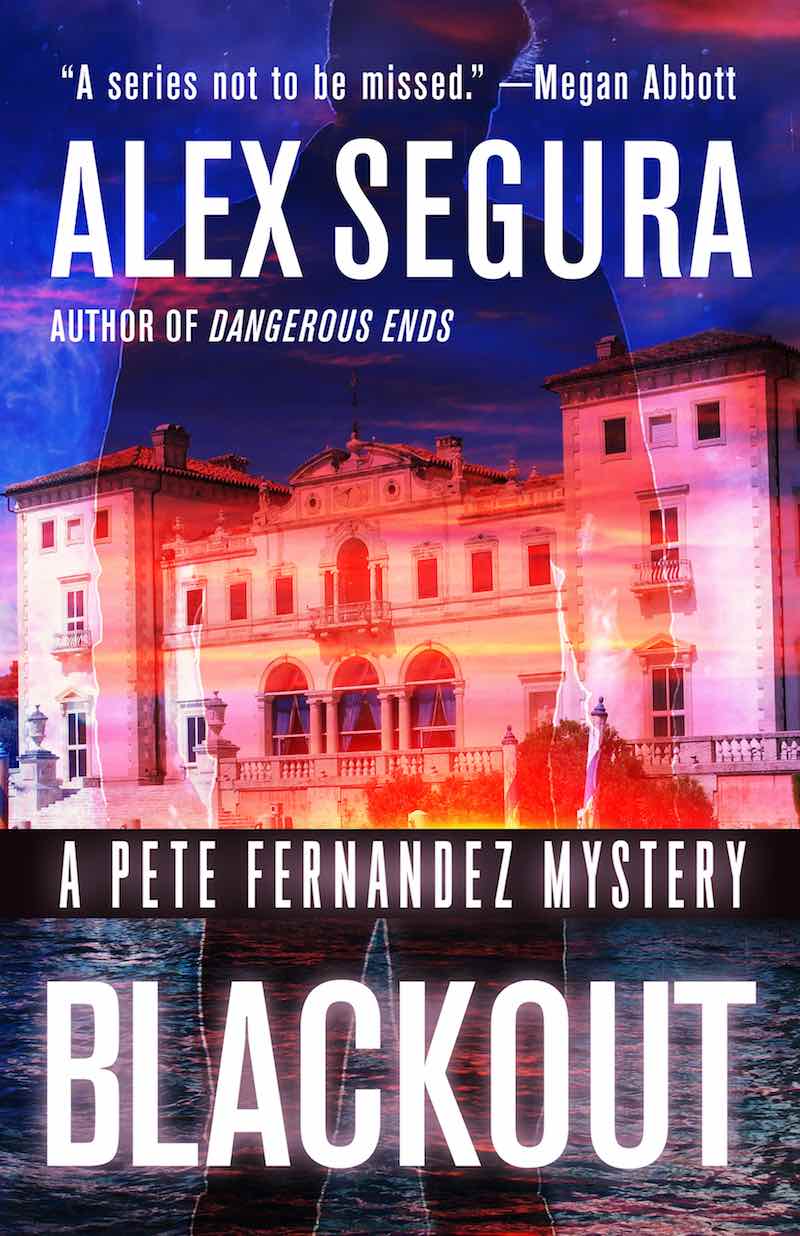 Finally, if someone enjoys Blackout, they should obviously read the other books in this series. But once they’ve done that, what pulpy crime novel would you suggest they check out? And to keep things interesting, let’s take the Jim Thompson, Mike Hammer, Dashiell Hammett, and Philip Marlowe books off the table.

If you want to explore the DNA of Pete — meaning, the P.I. novels that created him — here’s a reading list: A Firing Offense by George Pelecanos, Darkness, Take My Hand by Dennis Lehane, Baltimore Blues by Laura Lippman, Eight Million Ways To Die by Lawrence Block,The James Deans by Reed Farrel Coleman,The Galton Case by Ross Macdonald, and Miami Purity by Vicki Hendricks. 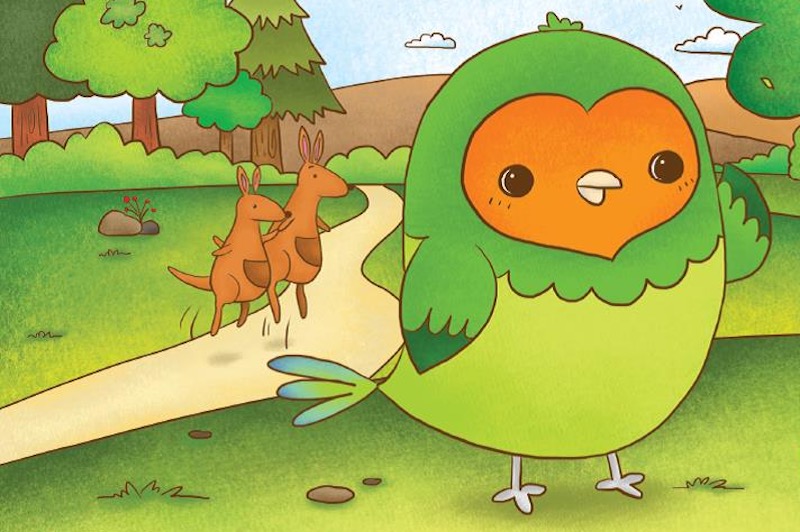 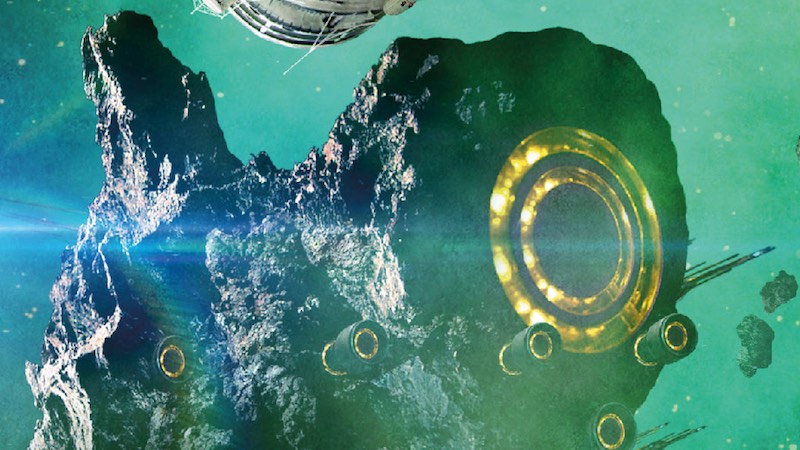