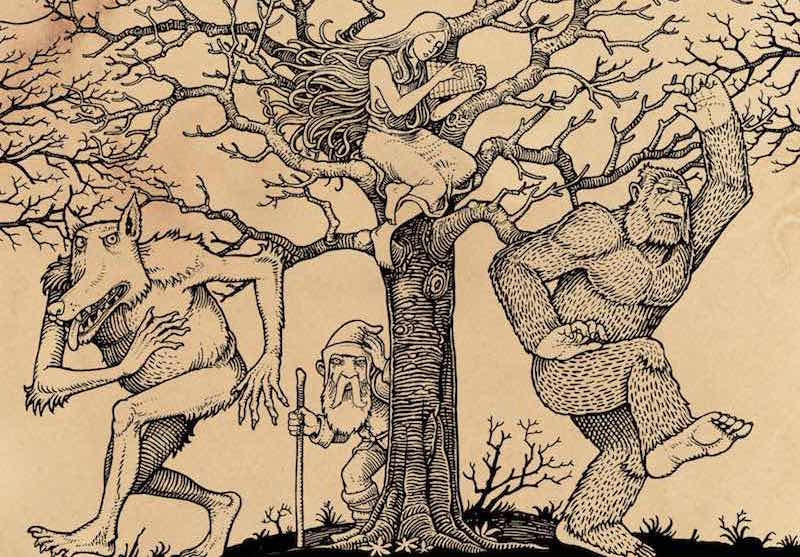 While the number of serious fantasy novels for adults grows every day, the number that don’t take themselves so seriously is, well, okay, it’s also growing, just not as fast. Which is why we need more writers like Randy Henderson, the author of the funny fantasy novel Finn Fancy Necromancy and its newly released sequel, Bigfootloose And Finn Fancy Free (hardcover, digital). Though in talking to Henderson about the new book, it’s clear his intention wasn’t to just make you laugh, to amuse you, to be a clown, what do you mean funny, funny how? How am I funny? 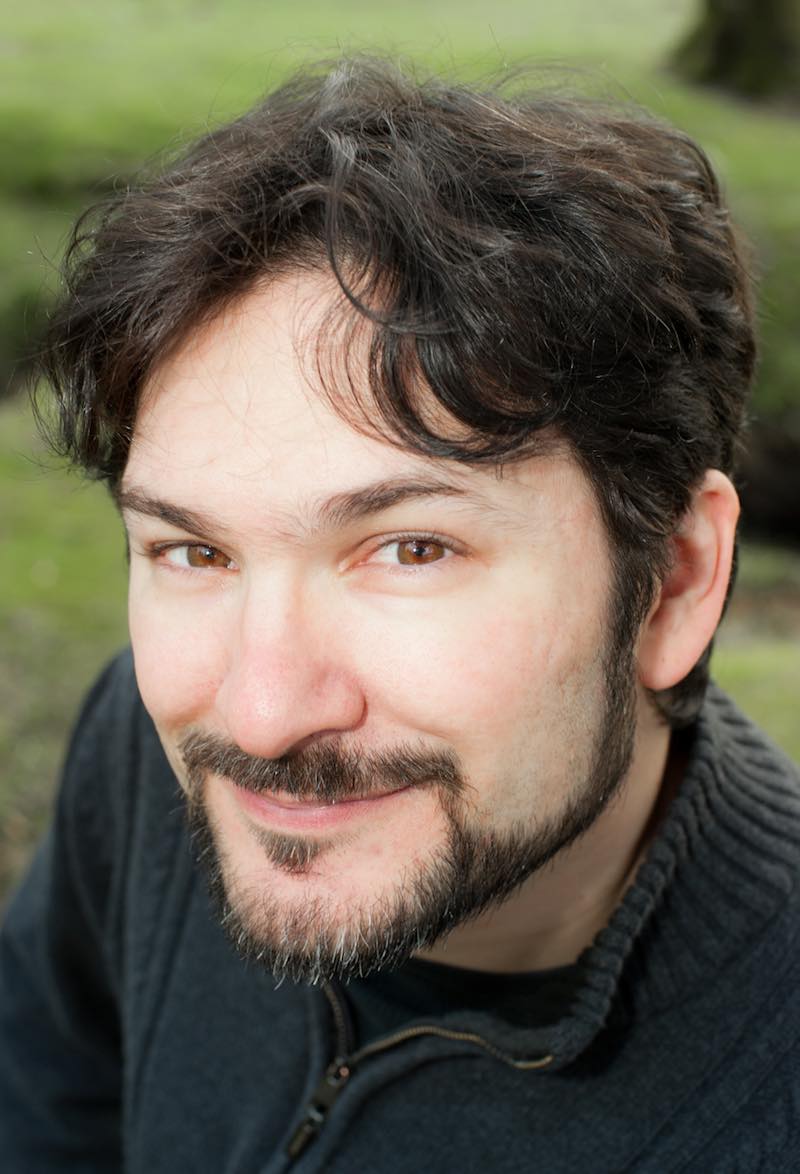 For those who didn’t read the first book, Finn Fancy Necromancy, what is this series about, what is Bigfootloose And Finn Fancy Free about, and how does it fit in, both chronologically and narratively, with the first one?

Bigfootloose does try to fit in, but Chronologically and Narratively give him a hard time.

Wait, what was the question?

The first book was about a magic user returning to our world after twenty-five of exile in a Fey Other Realm, hoping to start a new life and reconnect with his high school crush, only to be immediately framed for a new crime. There’s some zap, some pow, gnomes, sasquatches, PTA blood witches, he does a little dance, makes a little love, and gets down tonight.

The second book takes place three months later, as he is adjusting to being back in our world. His rad skills coding video games in BASIC on his Commodore 64 are sadly a bit outdated now, and everything and everyone has changed around him. He’s dealing with the fallout from events in book one, and trying to figure out life. And then he gets into a bit of trouble.

When you were writing Finn Fancy Necromancy, was your thinking that it would be the first in a series?

Not really. Finn Fancy Necromancy was just me having fun. I tried to do as little thinking as possible, and I think it shows.

Wait…let me rephrase that. I focused on just having fun with the story, on filling it with my voice and the things I enjoy, setting it in a town I love. I was deliberately trying to not write a piece that would require months of research and complex weaving of multiple character plotlines, etcetera.

So how much of this series do you have figured out? Like, do you know how many books it will encompass, what the general plot of the series might be…?

Once I realized it was going to be a series, I mapped out high level concepts for the next seven or so books to start. Lots of fun and crazy stuff, sort of lumped into two and three book story arcs. Tor bought three books initially, and I’m wrapping up the third now, Smells Like Finn Spirit. We’ll see if Finn’s adventures continue or not. It all depends on if folks buy the books. So far, people seem to like them, so I’m cautiously optimistic.

Gnomes, leprechauns, and other mystical creatures have been depicted in many different ways in movies, TV shows, and the boxes of breakfast cereals. What were some of the previous depictions that influenced how they would be in your books, and why those versions as opposed to others?

What a magically delicious question.

Everything I’ve been exposed to influenced those characters, of course — I can see hints of wookiees, The Sopranos, and more — but none of it was conscious.

I just knew I didn’t want a book filled with vampires, werewolves, and demons. Others have covered that and done it well, and I was trying to play against those expectations. Hence Petey thinking he’s a werewolf due to a childhood dog bite, and everyone just playing along with it. And sasquatches and gnomes and all the rest just seemed like more fun to play around with. 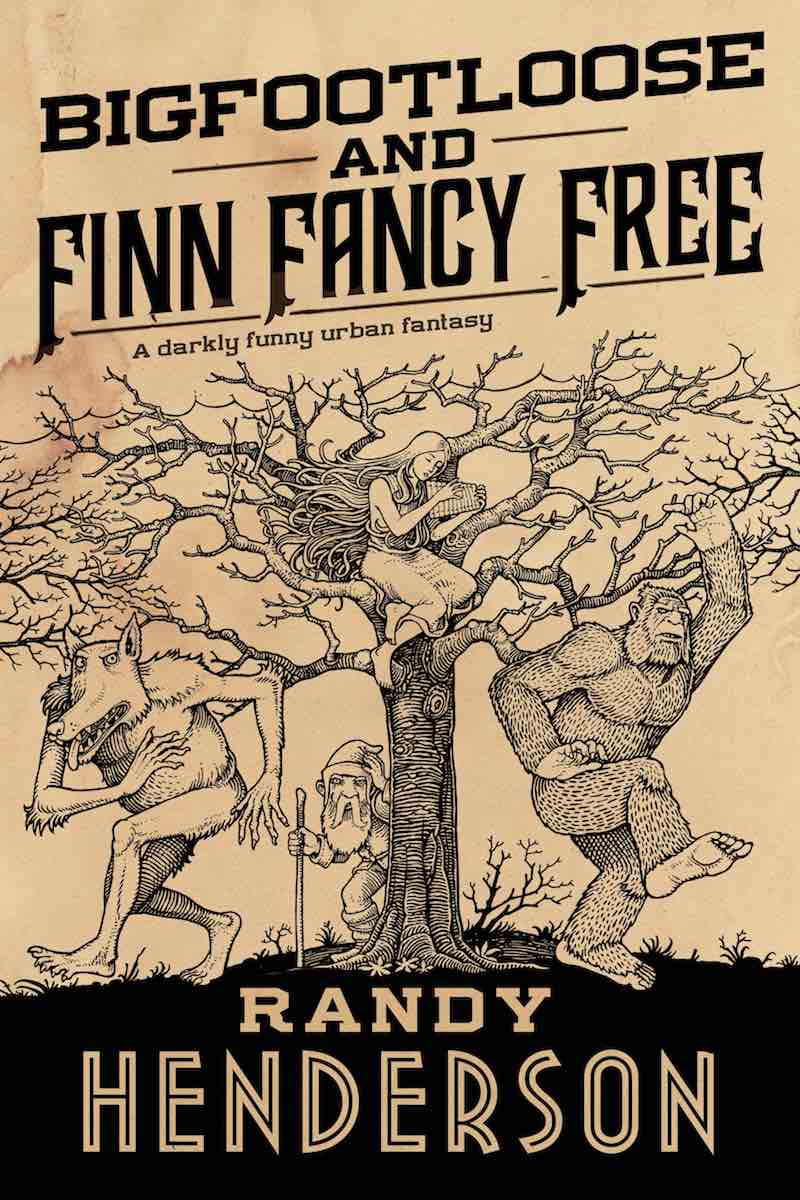 Now, in Bigfootloose And Finn Fancy Free, Finn tries to use the Kinfinder as a kind of magical version of Tinder. But how romantic does this book get? Do you think this is a supernatural romance novel, or is Finn trying to help people find true love just a device for something more magical?

I came up with the idea of a magical dating service for two reasons: First, I didn’t want Finn to be a detective or demon hunter or ghost whisperer, so I was trying to think of something different for him to do. And second, I love romantic comedies, and this gave me an excuse to play around with that style a bit.

But really, the dating service is just a subplot that helps drive the main plot. The Finn Fancy books have a number of romantic moments — a lot of them sweetly awkward or humorous, I’d say — but are not paranormal romance. They’re more about the humor and action and drama generated by all of Finn’s relationships, about him bumbling along as he tries to find his place in the world, and the magical troubles that keep finding him as he does.

However, as I wrote Bigfootloose And Finn Fancy Free, I did realize that I was moving toward Finn being balanced with his girlfriend and developing the series more like those classic detective couples romantic comedies. Nick and Nora. Remington Steele. Hart To Hart. Moonlighting.

In their review of Finn Fancy Necromancy, Kirkus Reviews said it was “a fast-paced fantasy mystery.” First, do you think Bigfootloose And Finn Fancy Free is a mystery as well?

Finn Fancy Necromancy and Bigfootloose And Finn Fancy Free each came about a little differently.

In Bigfootloose And Finn Fancy Free, I wanted to dig deeper into the magical world, into the characters, to spend a little time showing all that stuff that Finn zipped by as he was running for his life in the first book. It has mystery elements still, but it is also more fantasy adventure and less mystery than Finn Fancy Necromancy. Bigfootloose And Finn Fancy Free is a mystery only in the sense that I think most stories are mysteries in some way. Harry Potter novels have mystery, for example: What is the sorcerer’s stone, who is trying to steal it, and why?

In retrospect, I understand why she asked that. Finn Fancy Necromancy opens with a murder and someone trying to frame Finn, so of course it is a mystery. And I’m glad she asked it. It helped me to more consciously think of it as a mystery and add layers to the mystery elements of the story.

By the way, what’s the best joke anyone’s made about the fact that you’re last name is Henderson and you wrote a book that starts with the word “Bigfootloose”? Or have you gotten more jokes about Footloose? Or Rod Stewart?

I remarkably have not had a single Harry And The Hendersons joke tossed my way, and only one person recently asked me about it at a book club meeting. And believe it or not, I had not seen that movie until after I wrote Bigfootloose And Finn Fancy Free, and decided I really should. But to be honest, I ended up fast forwarding through a lot of it.

As for Footloose, the most iconic thing from that movie for me is his anger dance. And the ’80s in general saw a whole bunch of movies where dancing was important, from Footloose to Fame, from Flashdance to White Nights, from Breakin’ 2: Electric Boogaloo to Xanadu. That definitely had an influence on me and these books. I referenced it in book one, actually. 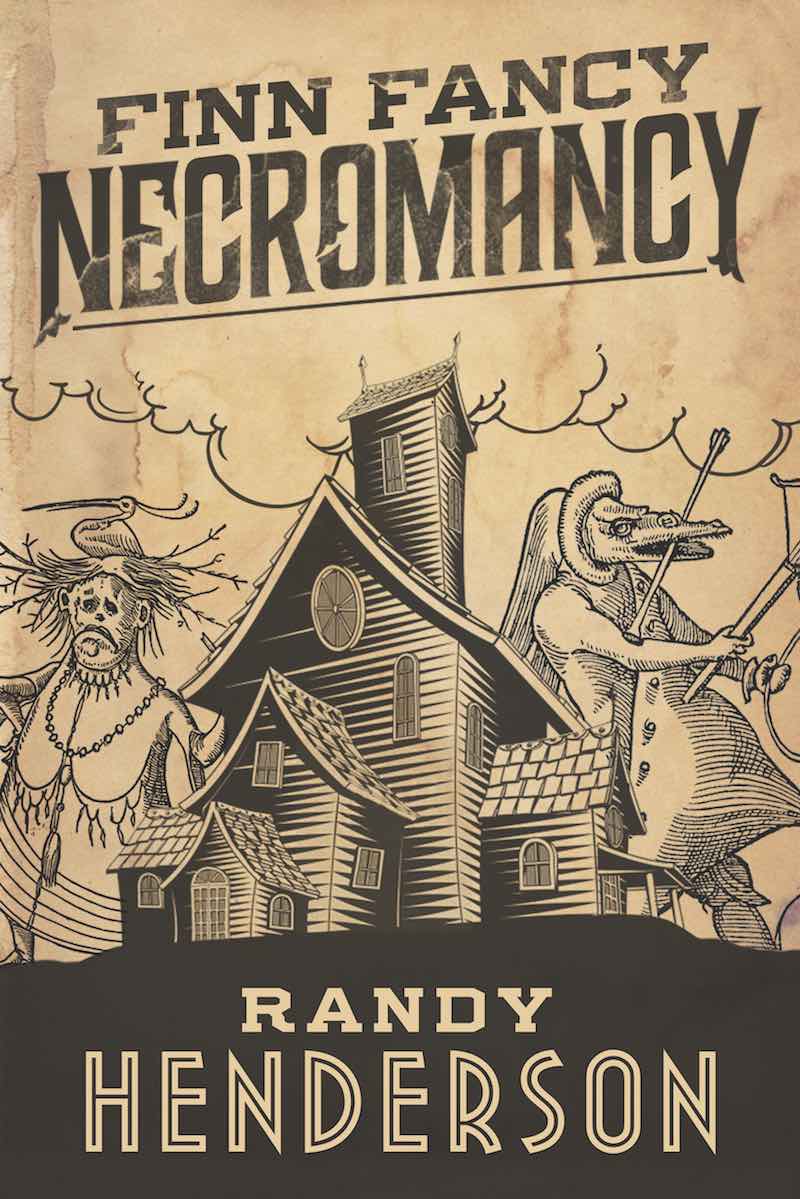 Finally, if someone’s read Finn Fancy Necromancy and Bigfootloose And Finn Fancy Free and they’re waiting for you to finish the third book, what would you recommend in the interim and why that?

If you were left wanting more novels that dig into well-developed fantasy cultures, or magic in our world, then Elizabeth Bear, Robert J. Bennett, Nnedi Okorafor, Scott Lynch, Cat Rambo, or Nalo Hopkinson.

If you were left wanting more urban fantasy, then Kat Richardson, Patricia Briggs, or Jim Butcher on the grittier noir side, and Charles de Lint or Emma Bull on the mythic-folk literary side.

If you want some more necromancy with a fun snarky tone, check out Lish McBride’s YA necromancer series starting with Hold Me Closer, Necromancer.

And if you want stories of sasquatches and magical creatures, family bonds and obsessions, check out The Sasquatch Hunter’s Almanac by Sharma Shields. 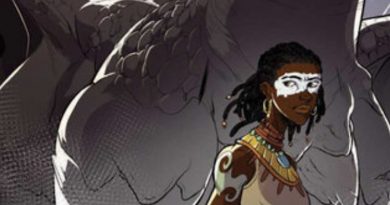 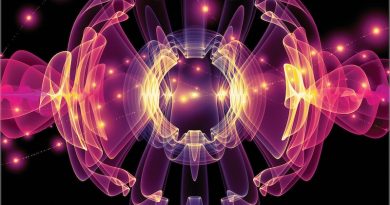 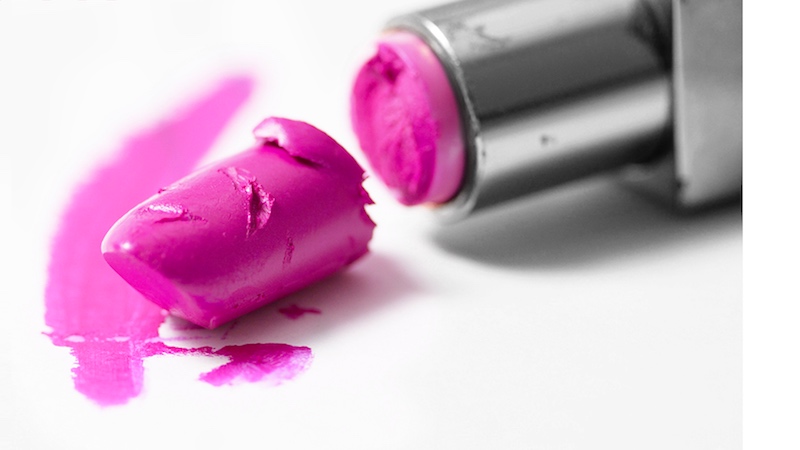 Exclusive Interview: Life Would Suck Without You Writer Jennifer Preuss