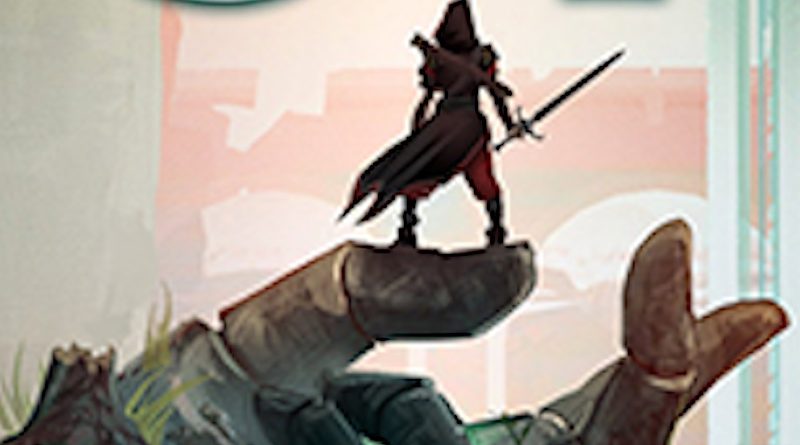 Usually when a writer cites Star Wars as a major influence, it’s because their novel is of the space opera or space fantasy genre. Or has chatty robots. But in the following email interview about Ashes of The Sun (paperback, Kindle), the first book of his Burningblade & Silvereye trilogy, writer Django Wexler is instead talking about what he calls a post-fantasy-apocalypse tale. 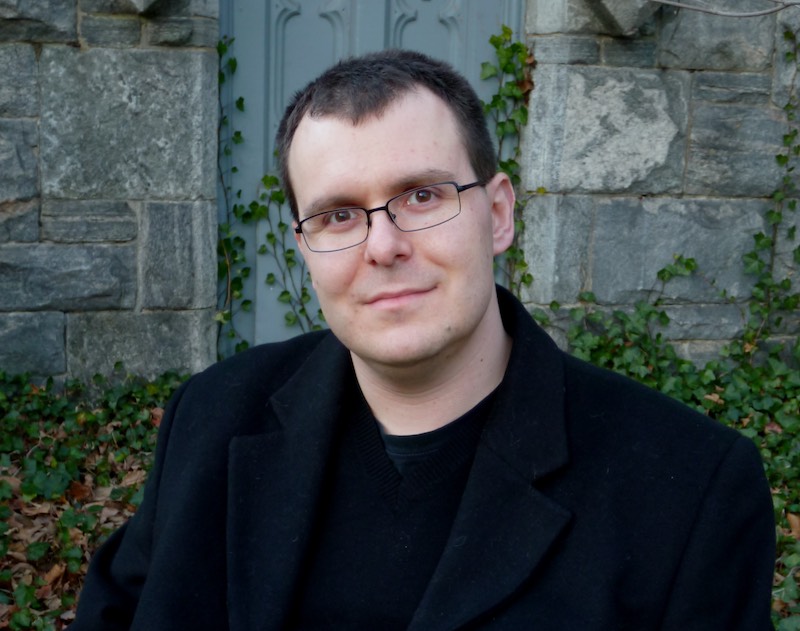 Let’s start with a plot overview. What is Ashes Of The Sun about?

Ashes Of The Sun takes place in a post-fantasy-apocalypse, where the magical empire of the Chosen has come crashing down and their former human servants live among the ruins. The Twilight Order safeguards the last remnants of the Chosen’s knowledge and power, and searches for people with the inborn ability to use their magic.

Siblings Gyre and Maya are children when the Order comes to their farm, demanding Maya be given into their care to be trained. Maya doesn’t want to go, and when Gyre tries to intervene he’s badly hurt. Twelve years later, Maya has grown up to become one of the Order’s most promising new recruits, while Gyre has turned to the underworld, delving into ruins in search of forbidden magic. And the plans of a hidden mastermind put them on a collision course…

Where did you get the idea for Ashes Of The Sun, and how, if at all, did that idea change as you wrote this story?

There’s two main threads that went into Ashes. The first is the setting, the fallen Chosen empire. The lost glory of ancient races is a pretty common theme in fantasy, but it’s usually fairly subtle, hidden in dungeons or ancient temples. I wanted to try something closer to the wreckage a modern civilization would leave behind, so it’s less Lord Of The Rings and more Mad Max, with humans repurposing ancient materials and machines into makeshift new roles.

The second came from Star Wars, and specifically the way the Jedi Order works, as we see in the prequels and the Clone WarsTV show — people with Force potential are brought to the Jedi for training very young. Nobody ever really seems unhappy about it, but I wanted to write a story that questioned that a little more, and also the whole notion that ultimate authority goes to a group of people who are basically born with their potential.

Ashes Of The Sun is not your first novel. What do you consider to be the biggest influences on this story? You mentioned Star Wars…

Star Wars is the big, obvious one. I’m a huge Star Wars fan, and as an obsessive world-building nerd I tend to show my love by nit-picking and theorizing, and this story definitely arose out of that. Some of the more thoughtful critical takes on Star Wars were very inspirational — David Brin and Matthew Woodring Stover’s Star Wars On Trial, for example, or the Mr. Plinkett reviews of Red Letter Media.

Ashes Of The Sun is the first book in a new series called Burningblade & Silvereye. What can you tell us about this series?

The series is a trilogy, which I’ve got pretty well plotted out. I really like stories with a plan from beginning to end, rather than working on something more open-ended.

Do you know what the other two are going to be called and when they might be out?

I don’t think the titles for books two and three are finalized, but the first draft of two is just about done, and they should be out at roughly one year intervals — so July-ish 2021 and 2022, if all goes well.

As you know, there are people who will wait until all three books are out before reading any of them, and some will read them back-to-back. But is there some reason why you think people shouldn’t wait?

It depends a little on why you don’t want to read books until the series is finished. If you just really like binging the whole thing, I suppose you could wait for the end, although it’s always worth noting that early sales do make it more likely that publishers will keep buying my stuff. If you’re worried that I’ll get distracted and not finish the series, though, I like to think I have a pretty good track record — this will make twelve novels in the last seven years, and all the series have had a solid one-per-year release cycle. 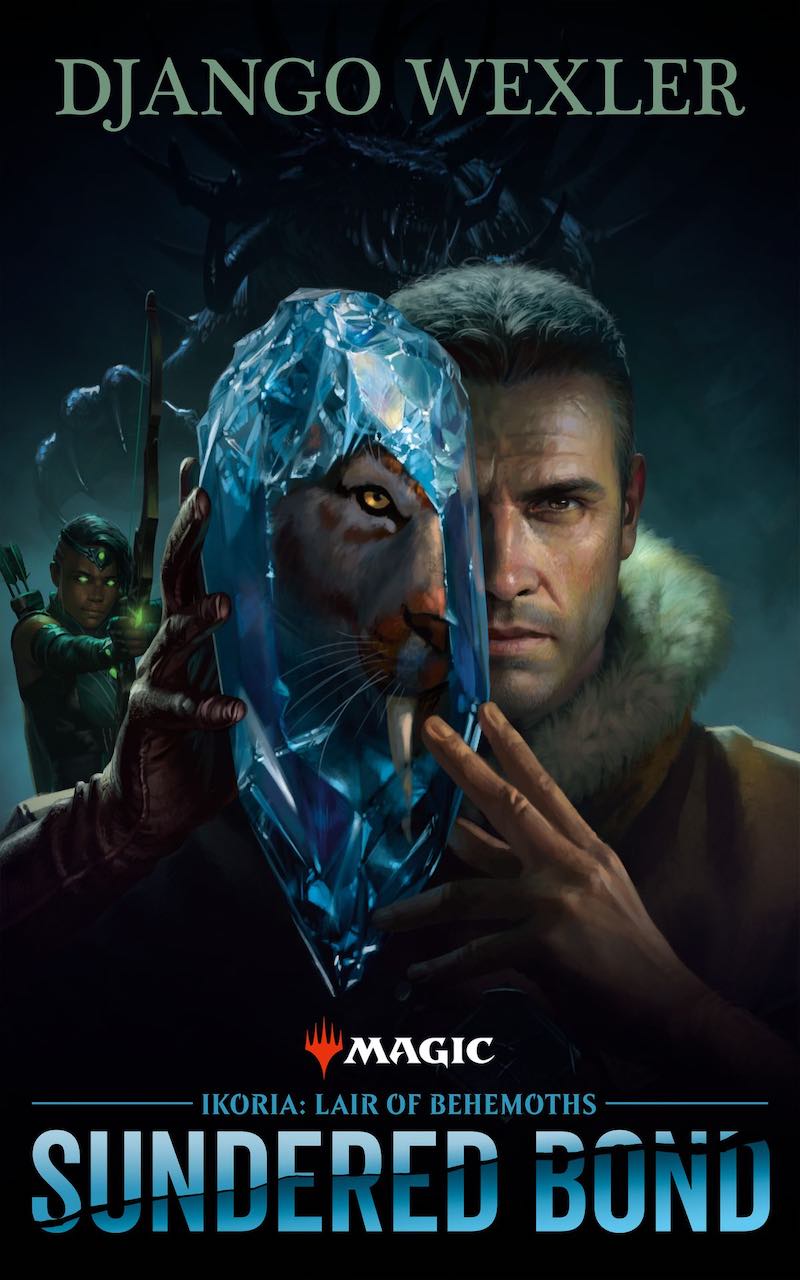 Speaking of your other books, along with Ashes Of The Sun, you also recently published Ikoria: Lair Of Behemoths: Sundered Bond, which is the second Magic The Gathering book you’ve written. What is Ikoria about, and how does it connect, both narratively and chronologically, to your other Magic story, The Gathering Storm?

This was a lot of fun! Ikoria takes place on a new plane full of giant creatures, and it’s the story of Lukka, who gets exiled from his home after discovering he has the power to bond with monsters. He makes new friends in his quest to return, but at the same time he’s tempted by darker powers.

But it has very little connection to The Gathering Storm, actually. For the Magic stories, I’m basically following the lead of the Magic creative team, who start out with an outline of what they want that we work on together. Ikoria takes place after the conclusion of the big Bolas story arc in War Of The Spark, which follows immediately on from Gathering Storm, but I don’t think there are any character shared between the two.

Is it safe to assume that you wrote Ashes Of The Sun and Ikoria either at the same time or back-to-back?

Pretty close to back-to-back, although there might have been something else in between — I have book three of Wells Of Sorcery, my YA series, in there too.

So how do you think writing Ikoria influenced Ashes, and vice versa?

It’s hard to pick out any direct influences. Ashes definitely has closer to a Magic style of…magic then, say, Shadow Campaigns, where the magic is more subtle and indirect — magic in Ashes is very much of the slam-bang-fireball style.

And how did writing a story in someone else’s fictional universe, with them overseeing everything, impact what you wrote in Ashes Of The Sun?

Writing in someone else’s universe is always an interesting challenge. It makes it kind of a relief to get back to my own, actually, because I’m less concerned about getting things wrong. In my universe, what I say goes, whereas if I screw up some canon in the Magic universe the fans are going to be mad at me. It’s a lot of fun, but there’s a lot of work involved in making sure things are consistent. 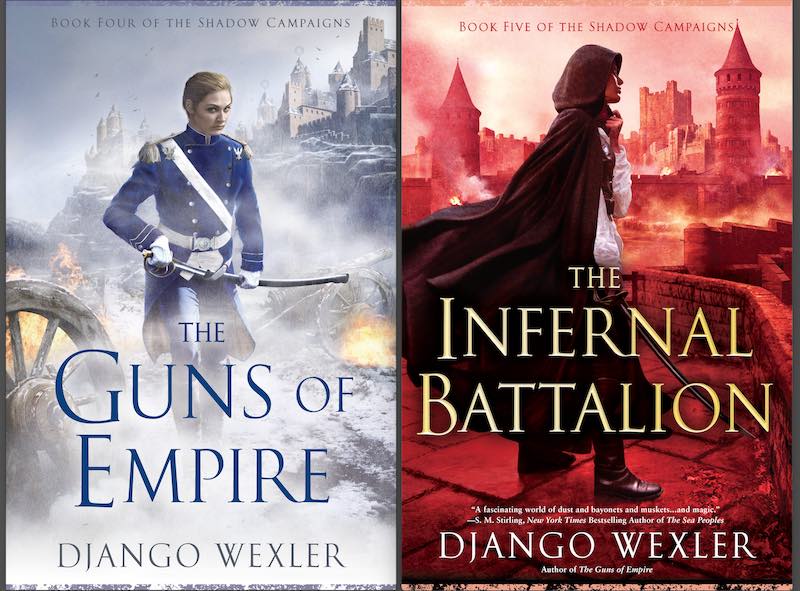 Along with Ashes Of The Sun and Ikoria: Lair Of Behemoths, you also had two of your Shadow Campaigns novels — The Guns Of Empire and The Infernal Battalion — come out in paperback recently. For people who haven’t read any of those books, what are those novels about?

The Shadow Campaigns is a military fantasy series in a Napoleonic world — magic is subtle, and muskets, cannons, and cavalry charges are the face of warfare. It follows the career of Janus bet Vhalnich, a mysterious military genius, and the soldiers he drags in his wake as he crosses the continent in pursuit of his ambition.

I assume not, but I’ll ask anyway: Is there anything new or different about the new paperback editions of The Guns Of Empire and The Infernal Battalion?

I don’t think anything has changed. There may be a few minor errata fixed here and there.

Going back to Ashes Of The Sun, earlier I asked if that story had been influenced by any movies, TV shows, or video games. But has there been any interest in turning it or the Burningblade & Silvereye trilogy as a whole into a movie, show, or game?

I haven’t heard about any interest, but I’d love to do it. As an anime fan, I’m always pushing for animated adaptations, which I think would work particularly well for the high-magic world of Ashes. It’d be awfully expensive to do all the magic and monsters in a live show, but an animated series would be amazing. 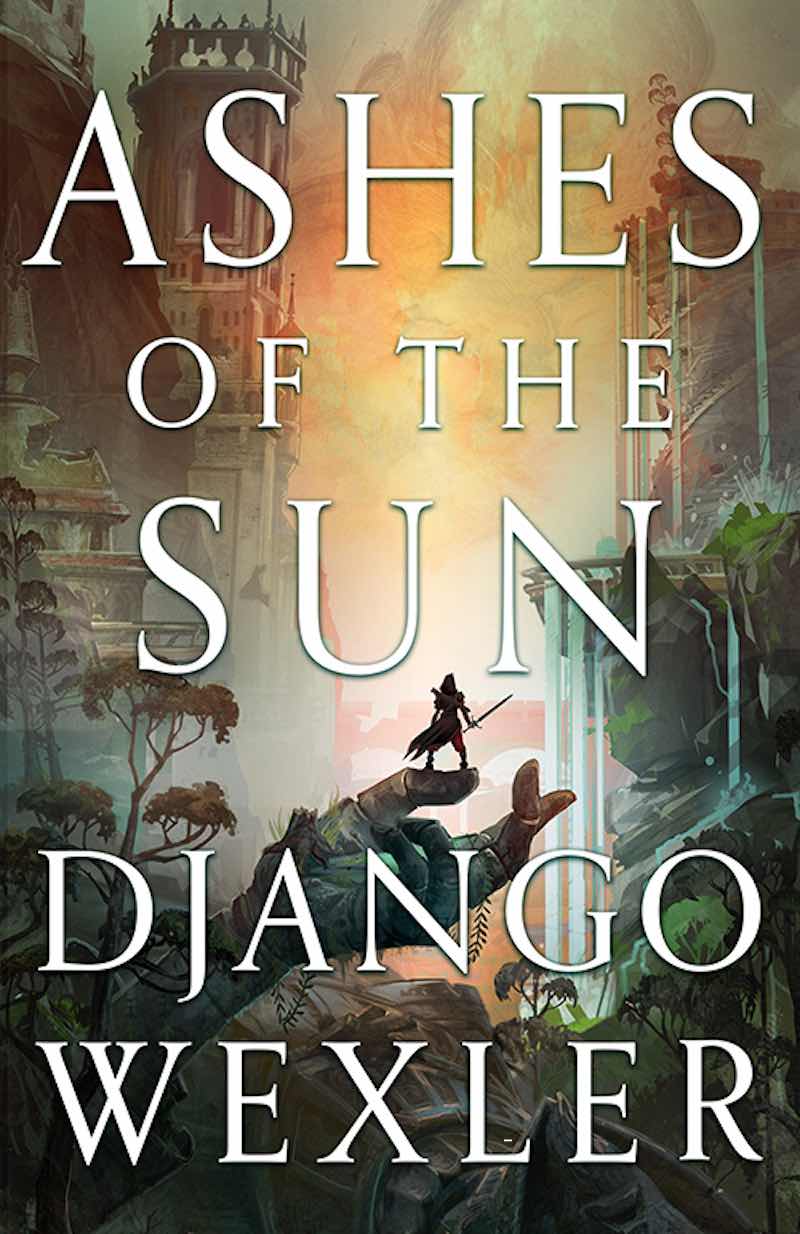 Finally, if someone enjoys Ashes Of The Sun, which of your other novels would you suggest they read next and why that one?

Ship Of Smoke And Steel has the most similarities in terms of magic system — people have intrinsic, extremely combat-oriented powers, and use it to fight monsters (and one another.) That series also features a primary relationship between two siblings, although it’s a very different one. 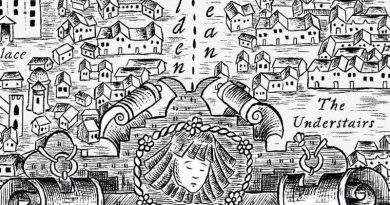 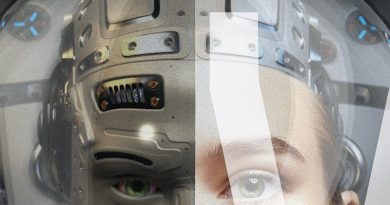 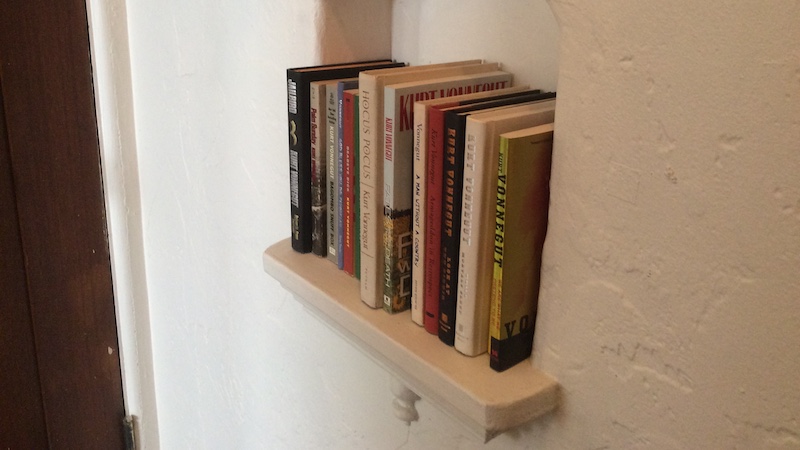