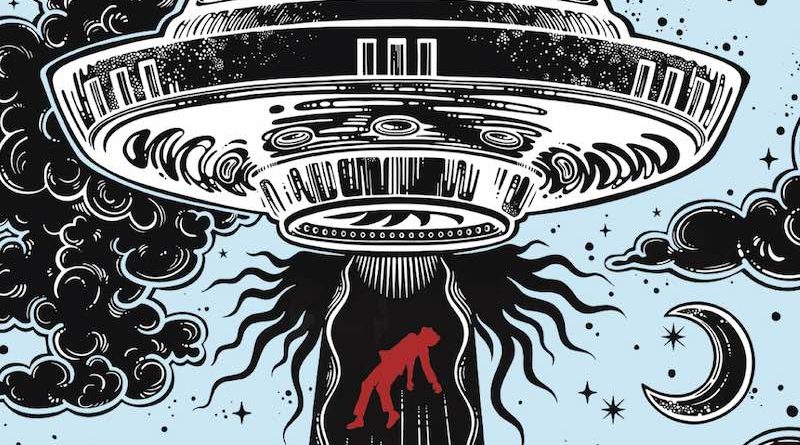 All writers are influenced by other writers. But in the following email interview about her new short story collection, All Worlds Are Real: Short Fictions (paperback, Kindle), writer Susan Palwick explains how another writer was directly responsible for this collection being published. 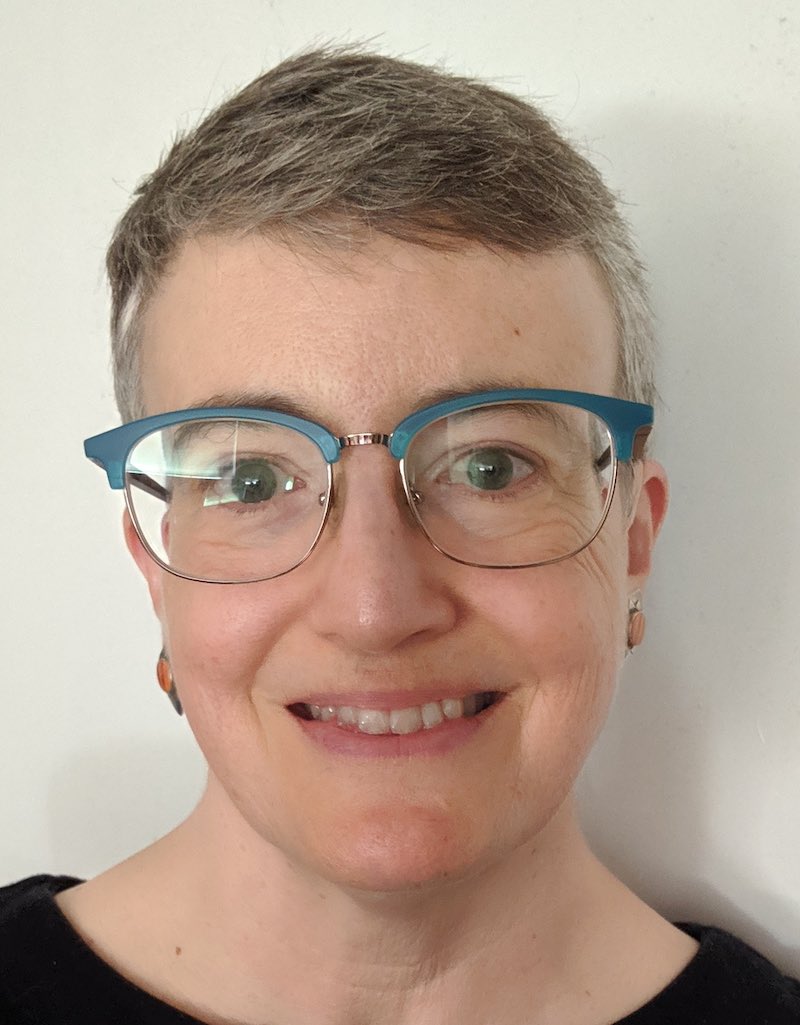 To start, is there a theme to the stories in All Worlds Are Real, or some commonality that ties them together?

The stories are loosely linked by a theme of community; many of the characters are very lonely and trying to find, or protect, places where they feel safety and a sense of belonging. Quite a few of the stories also touch on faith in one form or another, not in the sense of pushing one or another flavor of belief, but by showing how people grapple with issues raised by belief and how they decide how to behave based on what they believe.

I also write a lot about grief and loss, and those subjects how up here too. This collection contains most of the stories I’ve published since my first collection, The Fate Of Mice, came out — I’m a slow writer! — so the themes emerge from the fact that these are things I often write about, and not because of any picking-and-choosing process from a huge mass of work.

So did you write anything new for this collection?

Sure; all collections should contain at least a bit of new work. I wrote three new stories: “Hodge,” “City Of Enemies,” and “Wishbone.” All of them were ideas I’d been mulling for a while, but I’m glad I got them written for this volume. As I mentioned, I’m a slow writer, so writing three new stories in one year — even though these stories are very short — was a big deal, especially since I was a full-time social-work student while I was writing them.

And is there any kind of framing device to All Worlds Are Real?

“Windows” and “Wishbone,” the first and last stories in the collection, are a matched set; the last story answers some of the questions raised by the first. I wouldn’t say they necessarily connect the other stories, though.

What genre or genres do the stories in All Worlds Are Real cover?

Science fiction, magical realism, and fantasy, with tinges of horror in various stories across the board. There’s also one story that might be either mainstream or fantasy, depending on how you read it.

None have been significantly changed; I corrected a few minor continuity issues or factual errors in one or two of them. I tend to believe that published work should be reprinted as it first appeared.

Not that I’m aware, no, except that the themes I describe in my response to your first question appear in all of them. 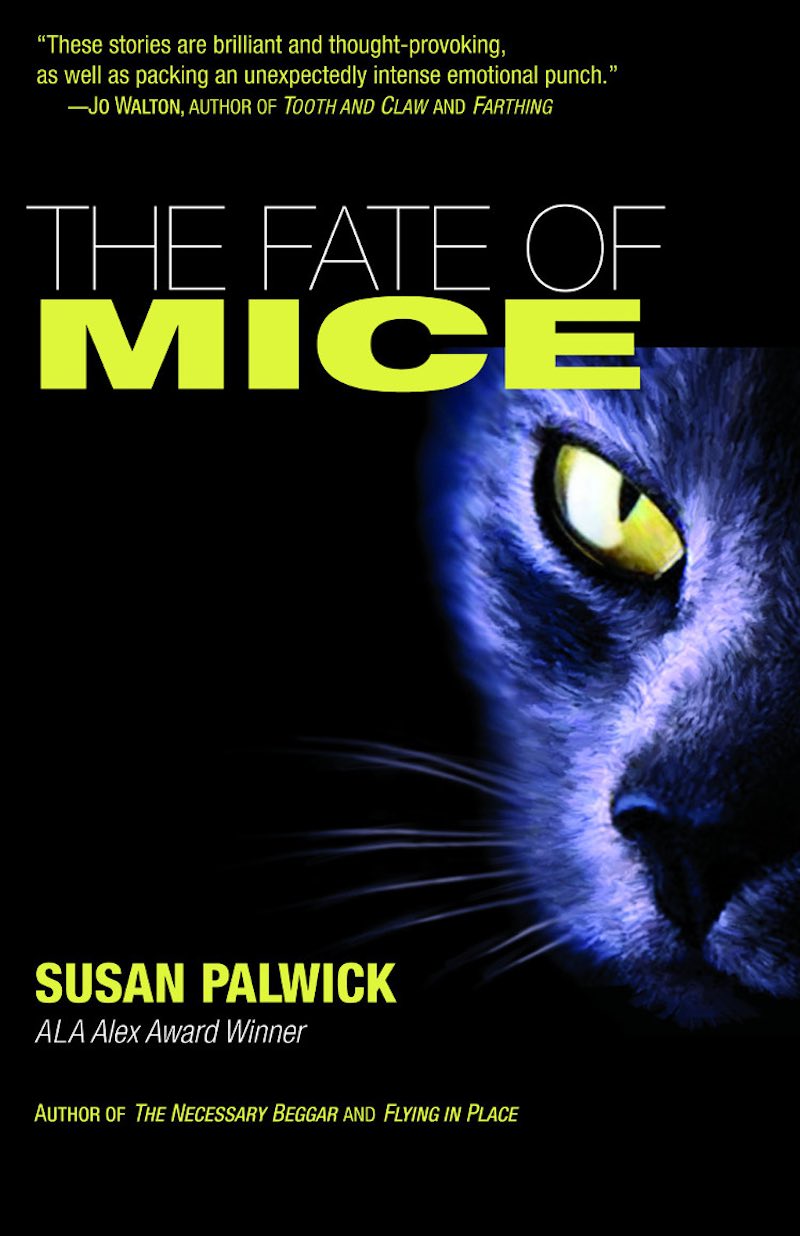 So are there any writers who were a big influence on one or more of the stories in All Worlds Are Real but not on anything else you’ve written?

What about non-literary influences; were any of the stories in All Worlds Are Real inspired or influenced by any movies, TV shows, or video games?

If so, I’m not aware of it; that’s the kind of thing that people other than the author can see more clearly, I think.

Speaking of influences, the stories in All Worlds Are Real are accompanied by short notes about them. Whose idea was it to include this?

It was my idea. I’ve loved this kind of headnote ever since I read Connie Willis’ Fire Watch, and I’ve always wanted to write a set of my own. I love it when authors offer little tidbits about where stories came from; I hope other readers do, too.

Along with those recollections, All Worlds Are Real also has an intro by fellow writer Jo Walton. Why did you decide to ask her to write the intro?

Jo’s a big reason this book even got published. To my eternal gratitude, she’s always been a huge fan of my work, and every time she sees me she demands, “Why aren’t you more famous? Why don’t your books sell better?” She gets quite cross about it, and she’s always pushing me to write more. Because my previous books really haven’t sold very well — partly because I’m uncomfortable with self-promotion and suck at it — I was pretty pessimistic about ever publishing another collection. When I saw Jo at the 2018 Worldcon in San Jose, she literally grabbed me by the elbow and marched me into the dealer’s room to talk to small-press publishers about this collection. To make a long story short, that ultimately led to Patrick Swenson at Fairwood Press, and this interview.

So asking Jo to write the intro was an easy decision, and I’m very happy that she said yes.

And does Jo have a short story collection you’d like to plug?

Her collection Starlings is lovely, but so’s everything else she’s written. Anyone reading this who hasn’t read Jo’s work definitely should. There’s a lot of it. It will enthrall you and make you think and make you happy. She’s a brilliant writer, and it means the world to me that she admires my work.

Part of it is that my writing’s more interesting than I am, which is true of many writers. If you read our work, you’ve already discovered the coolest things about us; asking us what we eat for breakfast won’t add much.

Another part is my quaint belief that stories should make their own way in the world. Readers should cherish them because of what they say and mean, regardless of who wrote them. Did you know who wrote your favorite stories when you were a kid? I didn’t, at least for a long time; I just loved the stories. I’m always humbled when readers track me down and send me notes about what my stories have meant to them, and I like to think that for every reader who’s done that, there are many more who haven’t, who enjoy or even cherish the stories without needing to contact the author.

Now, it’s been my experience that short stories are a good way of getting to know a writer. Do you think the stories in All Worlds Are Real are representative of your style as a writer?

I wrote them, so of course they’re representative of my style as a writer. I consider myself fairly versatile, at least in terms of style — my thematic concerns are pretty consistent — so I hope these stories showcase a wide range of writing. I don’t hold with the notion that writers need to find “their voice.” I think our job is to learn to write in many voices, because we’re writing from the viewpoint of many different characters. I view fiction as a form of imaginative empathy, and I try to empathize with as many different kinds of people as possible. 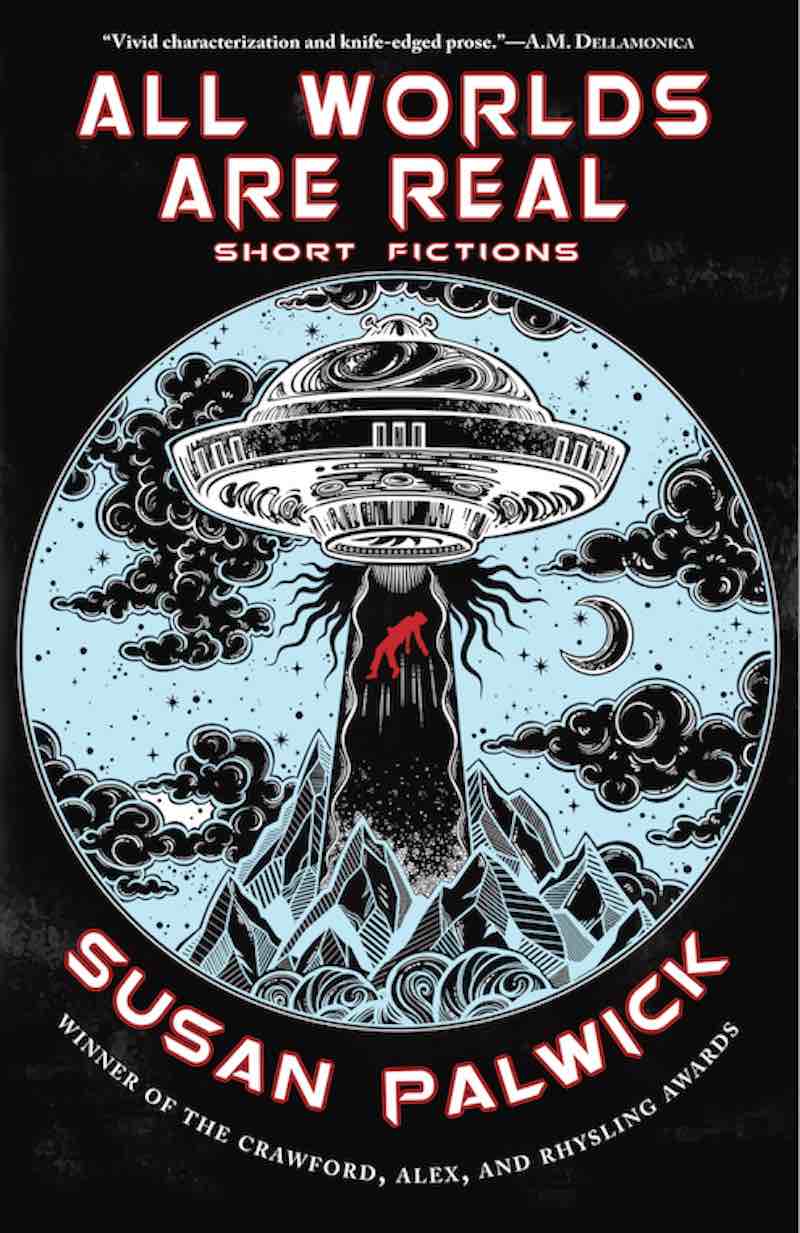 Finally, if someone enjoys the stories in All Worlds Are Real, they’ll probably go get The Fate Of Mice. But once they’ve read that, which of your novels would you suggest they read first?

My favorite of my novels is The Necessary Beggar, because I wrote it very quickly and easily — unusual for me! — and because I’m very fond of the characters. It’s also, unfortunately, remained depressingly topical, since it’s about immigrants from another dimension arriving in a near-future United States where they have great difficulty getting out of a refugee camp. I love that book; readers tend to either love or hate it, and some people who hate it have been downright vitriolic. So if you don’t like that one, hey, try one of the others! So far, all of my books, even the ones I’m less enthusiastic about myself, have spoken to at least a few readers, people who’ve contacted me to let me know, often very movingly, that the book was important to them. That thrills me. It makes the hard work of writing worth it. 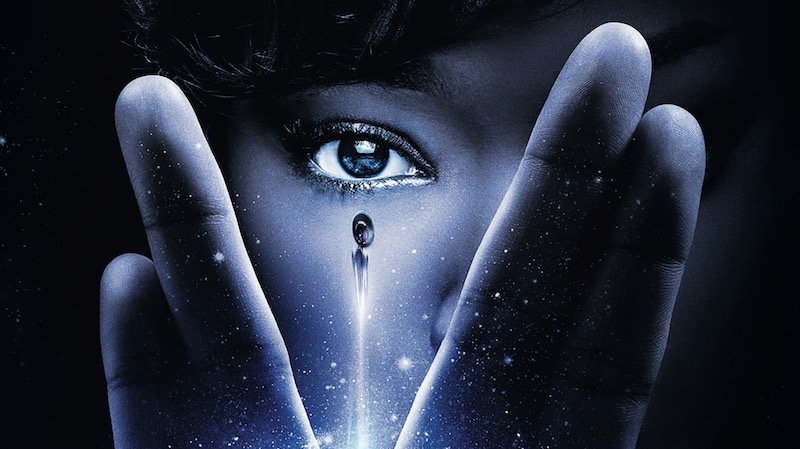 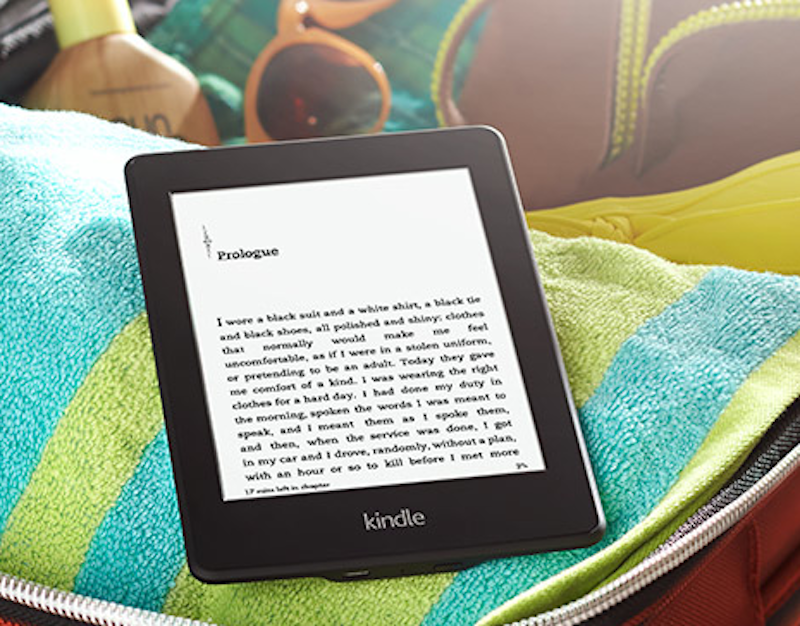 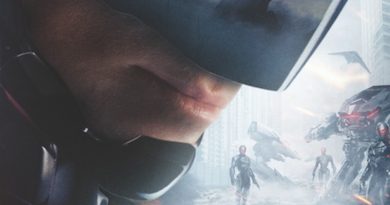