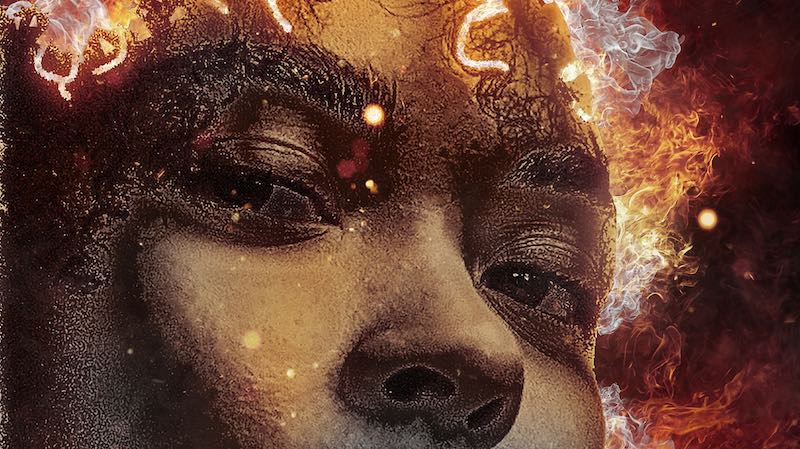 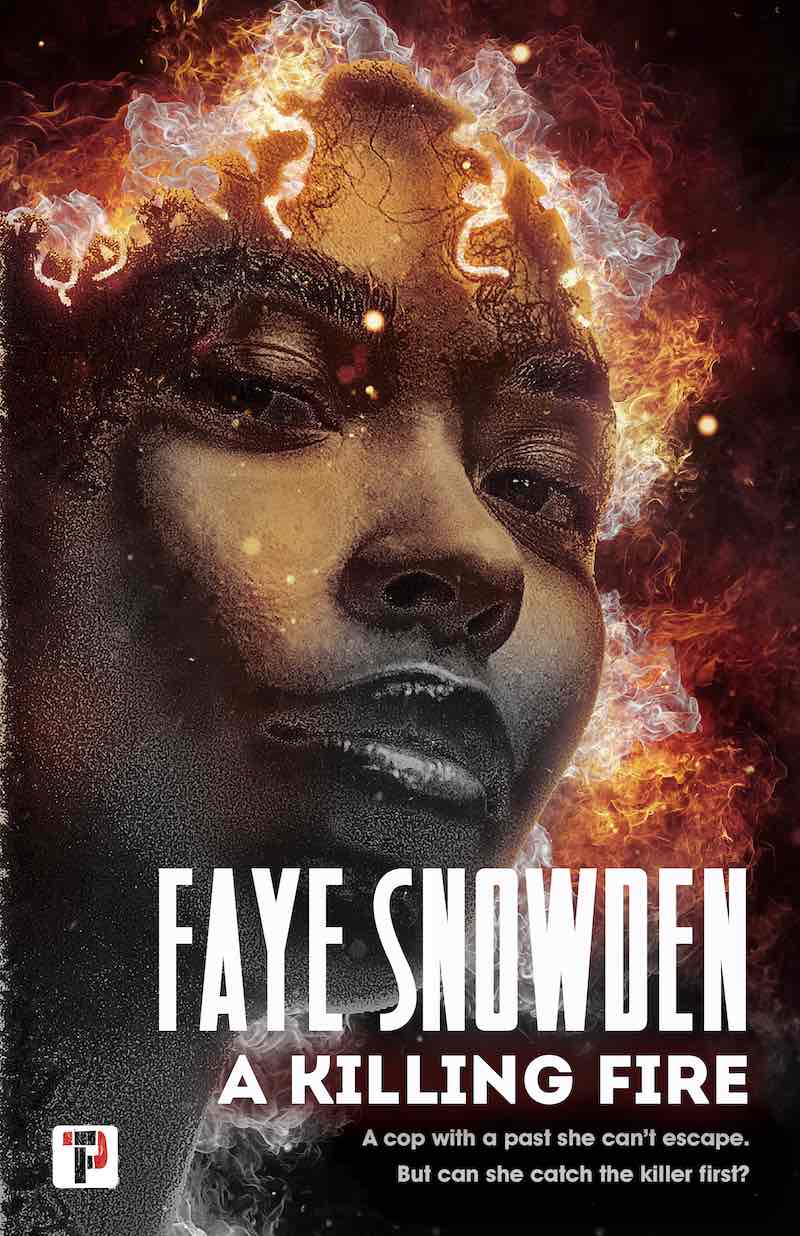 I find it best to start with a quick overview. So, what is A Killing Fire about?

A Killing Fire is about a homicide detective who is essentially trying to right the wrongs of her serial killer father, while at the same time trying to understand how much of his evil is a part of her. She reaches a crisis point when a wealthy socialite is murdered in a way that reminds her and the town the type of man her father was, and the type of person that she might be, especially given the fact that she as a very young child witnessed some of his crimes.

Where did you get the idea for A Killing Fire, and how did the story evolve, if at all, from that initial idea?

I’ve always been fascinated about the capacity of evil we as human beings are capable of perpetuating on one another. I guess that’s why my perpetuators are usually serial killers. I see them as microcosms of evil. I think we can learn a lot about the dark side of human thought and behavior by looking at them.

And I always begin my work with a question. This time, the question was what happens to a child of a serial killer who was so close to her father’s crimes that there was some question — in her mind at least — about both her capacity for evil, and her culpability during the murders. And, also, can she subdue her dark side?

A Killing Fire sounds like a noir crime story. Is that how you see it?

Well, at its center A Killing Fire is a mystery. There are murder or murders, clues, a killer and a detective who is trying to figure out whodunit. And it is dark, extremely dark, so it is definitely noir.

Beyond that, however, it has a little bit of the Southern Gothic because the setting plays such a big role in the story — the muddy river cutting the characters off from the “real world,” the abandoned shotgun houses, creepy forests, and especially Floyd as the evil father all remind me of gothic stories.

But because Raven is battling her own demons, I also see the novel as psychological suspense. Raven is ultimately trying to determine who she is, and make a decision about the kind of person she will be.

I guess this is a longwinded way to say that the story has elements from several genres. If pressed, I would say noir mystery with a heavy leaning toward psychological suspense.

Got it. A Killing Fire is not your first novel. Are there any writers, or specific stories, that had a big influence on A Killing Fire but not on anything else you’ve written?

Oh, boy. That’s a difficult question. I am a voracious, eclectic reader, and there are many authors I admire. I learn a lot from them. But I can’t think of any specific influences for this book. Maybe Tana French’s books. I really admire the way she can actually climb into a character’s head and walk around in there for the better part of her novels. And I love how she is able to give them such compelling voices. I would say that her novels challenged me to do a better job at really understanding and finding the humanity in all my characters — especially in those that I may not like or agree with — for example, good ole Floyd Burns.

Some of those other things you’ve written are poems. How, if at all, has writing poetry — and, I assume, reading it — influenced how you wrote A Killing Fire?

The imagery. In my poems I try to capture the underlying emotions in vivid images — usually disturbing images. I try to use that in my writing, especially with descriptions of the actual fires and the setting.

And how about such non-literary influences as movies, TV shows, or video games? Did any of them have a particularly big influence on A Killing Fire?

I am a Law & Order junkie! I’d like to think that Raven could walk into one of their episodes and fit right in as visiting detective. And if Raven’s too intense, I’m sure Billy Ray could give them a run for their money.

Now, some crime novels and detective novels are self-contained stories, while others are part of a series. What is A Killing Fire?

A Killing Fire is first in a series based on the four elements: fire, water, earth and air. The next in the series is water, which I’m working on right now. In each book, Raven will make a decision, as she does in Fire, that will move her one step closer to fulfilling her destiny as the kind of person she will eventually become. At the end of the last book, she will be a stone-cold killer like her father or leave that behind to become a part of “normal” society. I can’t wait to see what she chooses!

This will be a series of self-contained stories. I’m calling it a series because it will occur in the same place with the same characters. There is no need to read them in order, but, if they are not read in order, the reader will miss how Raven becomes the person she will eventually become. When I read series, I’m pathological about reading them in order. I don’t want to miss a thing. And I would suggest the same to readers of the Raven novels. Because the series are based on the four elements, I’m stopping at 4. That’s a good number, right?

It is. And I’m guessing, based on what you just said, that you think people might want to consider reading all four books in a row.

I like that. I do this with TV shows, but not necessarily books, probably because of my poor impulse control when it comes to books. Since Raven stories are self-contained, I don’t think there is any reason to wait until they are all out and then binge. When I read series, though, I try to read them fairly close together as soon as I can so I won’t forget nuances in the story.

I asked earlier about the movies, etc., that inspired A Killing Fire. But has there been any interest in making a movie, show, or game based on A Killing Fire?

No interest yet, but a movie would be awesome. Keeping my fingers crossed. It would be something to see Floyd’s character come to life on the big screen, and of course, Raven’s struggles to be what she thinks of as a good person. A show could work, too. But a game? Not for this.

If A Killing Fire was to be made into a movie, who would you want them to cast as Raven and the other main characters?

I’m embarrassed to say that I don’t know! Aside from the writing, I have a pretty demanding day job, so I don’t have a lot of time to watch TV or movies. I usually allow myself one show at a time and it can take me several months to get through that — usually one hour a week. Right now, it’s The Handmaid’s Tale. So, I’m not that up-to-date on actors. I’d defer to the casting directors when (LOL) we get to that point.

Finally, if someone really enjoys A Killing Fire, which of your other novels would you suggest they read next and why that one?

Try The Savior and then Fatal Justice. They are romantic suspense, but also dark. I like dark.