For big fans of the show, deciding whether to buy The Walking Dead: The Complete Third Season is a no-brainer (no pun intended; or was it?). But if you haven’t seen it, and you’re not much for macho bravado influencing people’s decisions, well…

Available on DVD, Blu-ray, and in a special version of the Blu-ray that comes with a fish tank full of zombie heads, The Walking Dead: The Complete Third Season augments its sixteen episodes with deleted scenes, commentaries on select episodes, and making-of featurettes. 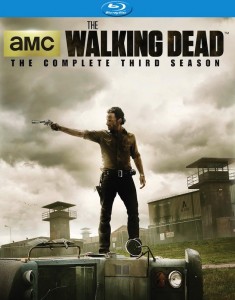 For avid viewers of this zombie drama, the eight behind-the-scenes minidocs show how they make the show, while the five commentaries provide some insightful tidbits. But the extras that really puts the “special” in “special feature” are the half-dozen deleted scenes. Granted, they don’t change anything greatly, and in some cases you’ll probably be glad they were cut, but it’s kind of like getting a little more of that fix.

If you haven’t seen the episodes, however, this season might be problematic. Or right up your alley. Either way, though, it was never boring. 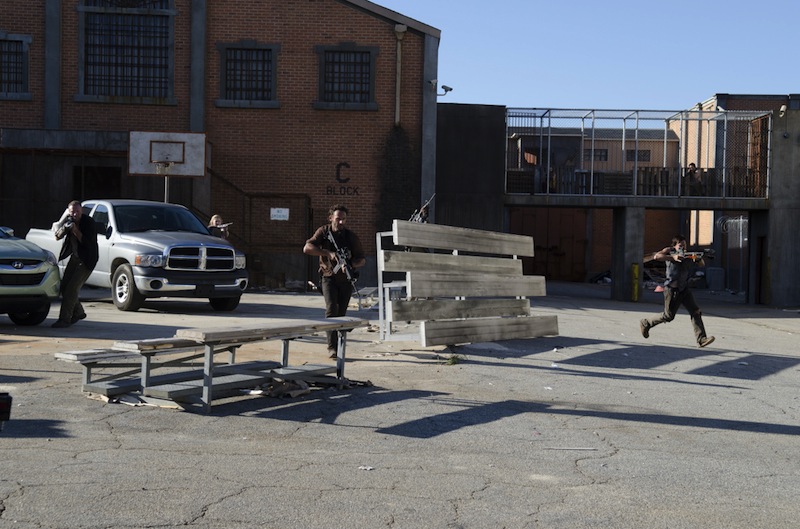 At the beginning of the season, our heroes take us residence in a prison, which provides them with security from the zombie horde. Unfortunately, it’s also right near a walled-in town that’s run by a man called The Governor. As a result, much of the season is spent with these two outposts dealing with each other.

And therein lies the problem. Without spoiling too much, suffice it to say that much of the drama this season comes about because certain people on both sides don’t act reasonably or responsibly and instead let ego, especially macho bravado, dictate their decisions.

Some of which doesn’t make a damn bit of sense. Now, I can’t cite one without ruining things, but imagine if you lived in that world and came across a truck full of food but, instead of taking it, you destroyed it because bringing it home would make someone else in your group look good. Again, that’s not something that happened, but something along those lines did, and, watching it unfold, it was hard not to let such stupidity slide.

The irony, of course, is that if everyone acted reasonably and rationally, the season would’ve only been one episode long, and it would’ve been a dull one. But as someone who prides himself on trying (and often failing) to be practical and without macho ego, it did make this season kind of frustrating to watch. 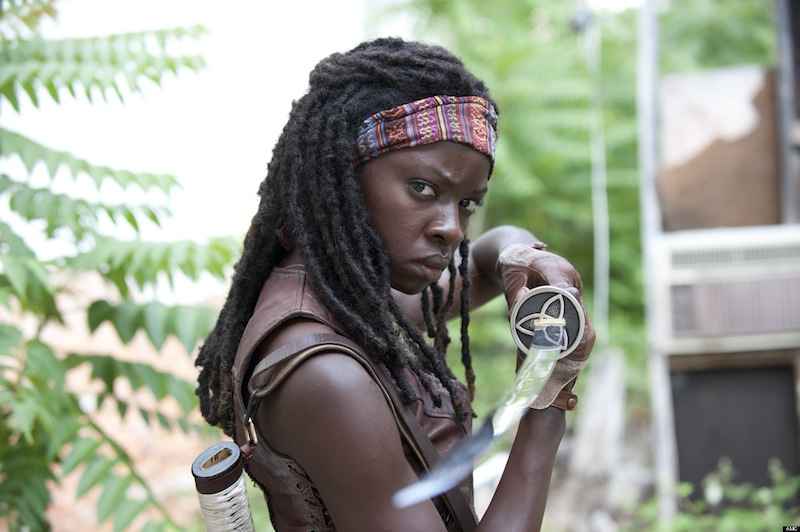 What did help redeem things was the introduction of Michonne, a favorite from the comics who’s played perfectly by Danai Gurira. Granted, you probably wouldn’t want to be stuck in a prison or walled-in town with her, but watching her slice up zombies, while also dealing with the other stuff in a calm and intelligent though sometimes skeptical manner, more than made up for any frustration born of stupid people making stupid decisions.

What do you think of this comic (or my review of it)? Please let me know in the comments below. 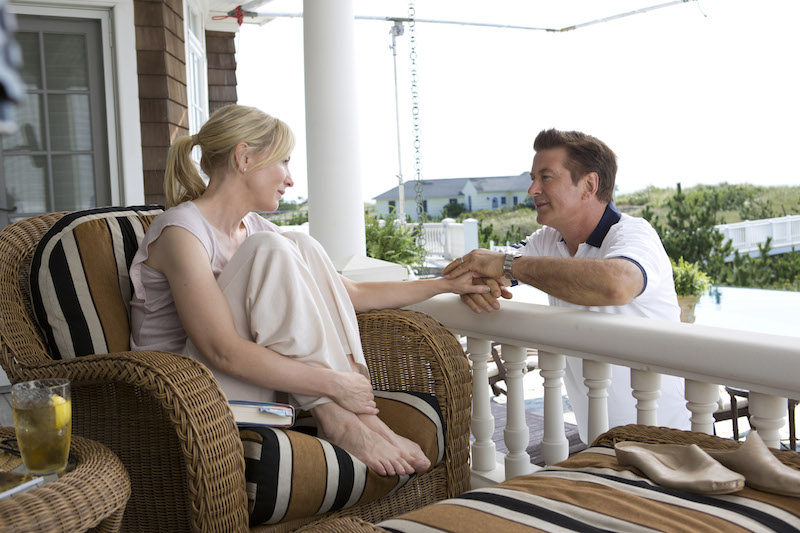