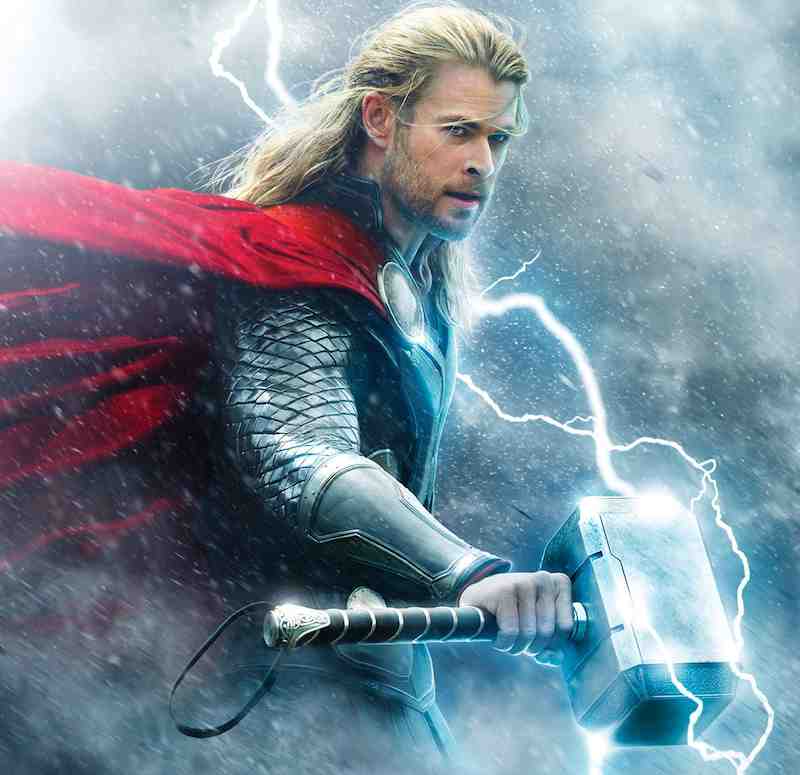 Marvel and Disney have announced that Thor: The Dark World will be released digitally on February 4th, and then on DVD, Blu-ray, and 3D DVD/Blu-ray combo pack on February 25th. 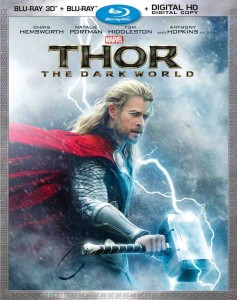 Along with the movie, the DVD, Blu-ray, and 3D DVD/Blu-ray combo pack will also include a a commentary by actor Tom Hiddleston, director Alan Taylor, producer Kevin Feige, and cinematographer Kramer Morgenthau; a gag reel; deleted and extended scenes; a featurette called “A Brothers’ Journey: Thor & Loki” about the siblings; a featurette on the score; an exclusive look at the upcoming movie, Captain America: The Winter Soldier, which hits theaters on April 4th; and other extras to be named later.

In addition, the 3D DVD/Blu-ray combo pack will also feature the movie in 3D, as well as a digital copy. 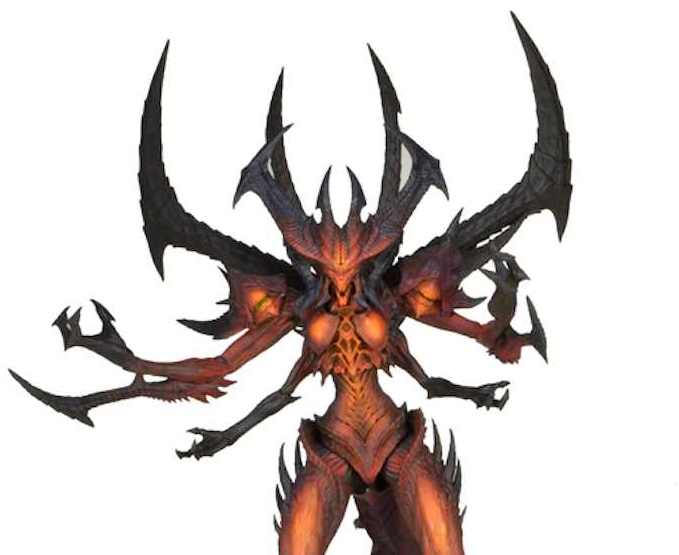 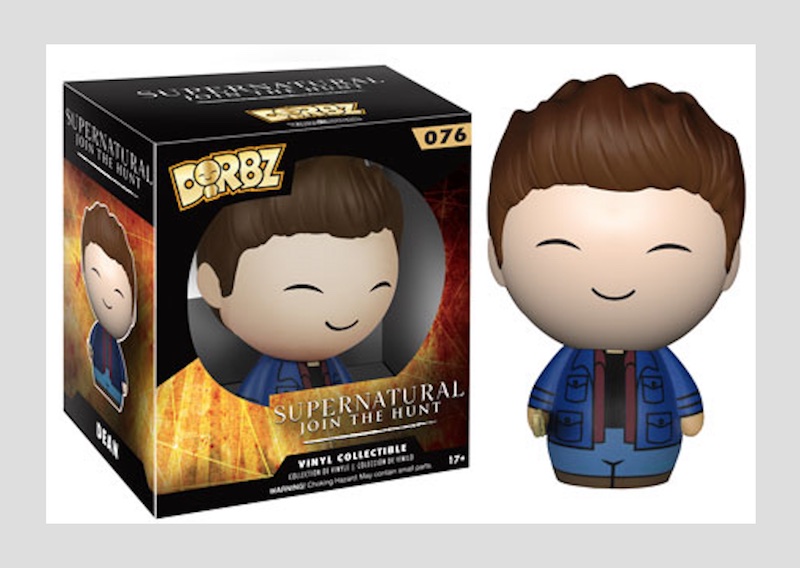 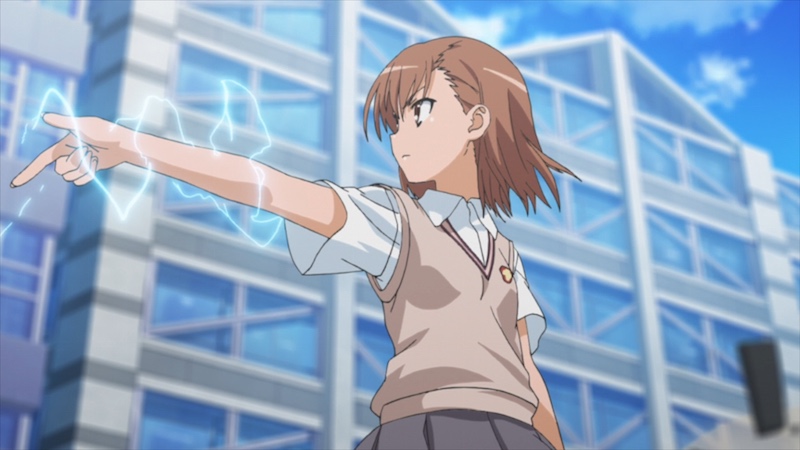