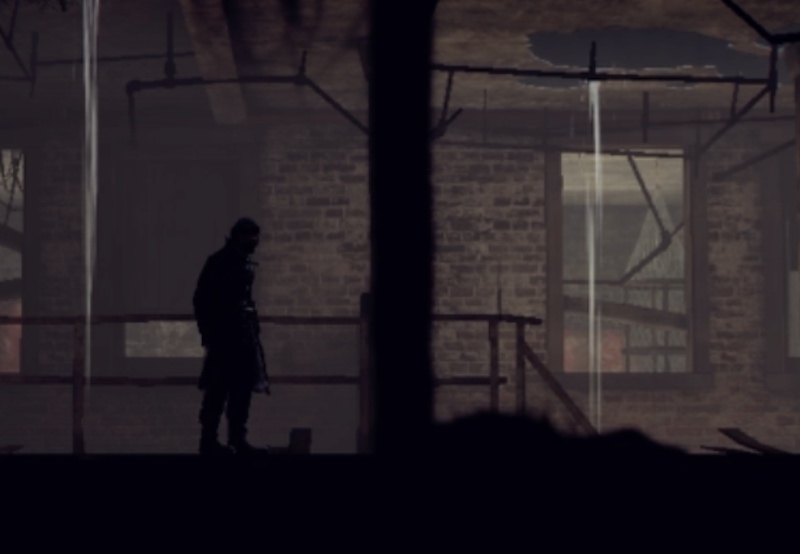 Considering how much people fuss and fret over the quality of video game graphics and the visual fidelity of game consoles, it’s rather ironic how few games actually use their visual style as a gameplay mechanic. But in doing just that, the side-scrolling platformer Deadlight Director’s Cut (PlayStation 4, Xbox One, PC) — an augmented version of 2012’s Deadlight — turns something familiar into something far more compelling and fun. 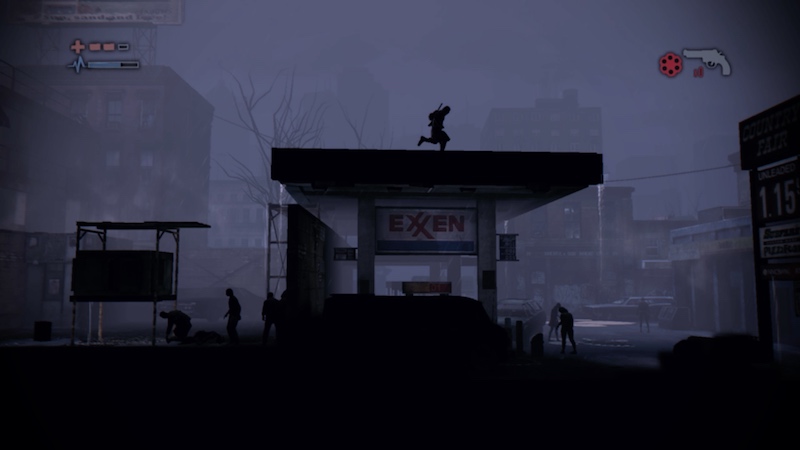 As with the original, Deadlight Director’s Cut takes place in Seattle, a few months into a zombie outbreak that has collapsed society as we know it. Playing as a grizzled survivor named Randall, you make your way across the city by running across rooftops, jumping from fire escapes onto ladders, and sprinting through the streets, all while avoiding swarms of zombies, man-made traps, and environmental hazards that include long drops, deep pools, and downed electrical wires. You’ll even, on occasion, have to fight off some zombies with an axe or, if you find some ammo, a gun.

While Deadlight Director’s Cut is a platformer, it’s not like Mirror’s Edge Catalyst or Super Mario 3D World. Instead of being a sadistic obstacle course, all of the running, jumping, and climbing makes sense in the context of the game’s story and setting. Sure, some of the traps do require deduction to surpass. But, for the most part, Randall is more likely to spend his time doing running jumps off roofs onto ledges, from which he then pulls himself through a window, sprints through someone’s abandoned apartment, crawls out another window, climbs up the fire escape, and then runs across another roof to a wire he can use to shimmy to the next building.

That said, Deadlight Director’s Cut does cribs a little from the Tomb Raider games, though more the old ones than the new. While Randall isn’t as acrobatic as Lara Croft, he can jump onto a wall and then push off and quickly grab a ledge on an opposing wall. He also knows how to move large boxes around so he can climb up on top of them.

Having good reflexes is key in Deadlight Director’s Cut. But not because of the controls, which have been improved for this edition and are now more intuitive than the original’s. No, it’s more because the city of Seattle hasn’t been well maintained since the government collapsed. Which is why platforms and other structures sometimes fall apart if Randall stands on them too long. Though, on the flipside, there are times when the city’s crumbling infrastructure can be used to his advantage, like when he drops one of the aforementioned moveable boxes onto some weakened floorboards so they’ll collapse and he can make his way to an otherwise inaccessible basement. 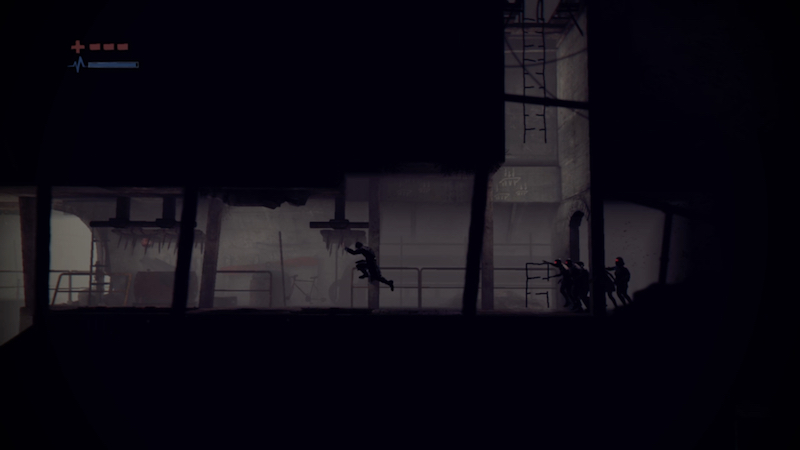 But what really sets Deadlight Director’s Cut apart from other side-scrolling platformers is its visual style. The entire game is cast in shadow, with you, your immediate environment, and any nearby zombies shown in silhouette, much like the back-lit levels of Donkey Kong Country Tropical Freeze and the blue silhouette fight scene from Kill Bill.

Though while this silhouette effect adds to the game’s bleak atmosphere, amplifying the gloom and doom, it has practical applications as well. For instance, you usually won’t know what’s on a floor of a building until you pull yourself up onto it, as Randall learned when he jumped onto the ledge of a darkened apartment building, only to have the shadows recede to reveal that a zombie inside was approaching the window.

While running, jumping, and climbing is how you’ll spend most of your time in Deadlight Director’s Cut, there are also elements of survival horror at work as well. While you will eventually find a gun, your ammo will be limited, so you better make every headshot count…and search everywhere you can for bullets and health packs. You also find an axe along the way, but just whacking the undead doesn’t do much unless you specifically deliver “a fatal” blow.” Though, on the flipside, Randall can trick enemies into killing themselves by, say, whistling so they’ll walk towards him…and into some downed electrical wires.

As challenging and fun as the Deadlight Director’s Cut may be, though, it’s not without its issues. Though some, admittedly, are more a matter of personal preference than design flaws.

For me, the Deadlight Director’s Cut runs into problems when it tries to be realistic. Like how you have to manually reload your weapon since Randall doesn’t do it automatically, even though there’s a scene where he’s taught how to shoot by someone who would’ve mentioned that guns don’t automatically reload themselves when empty. 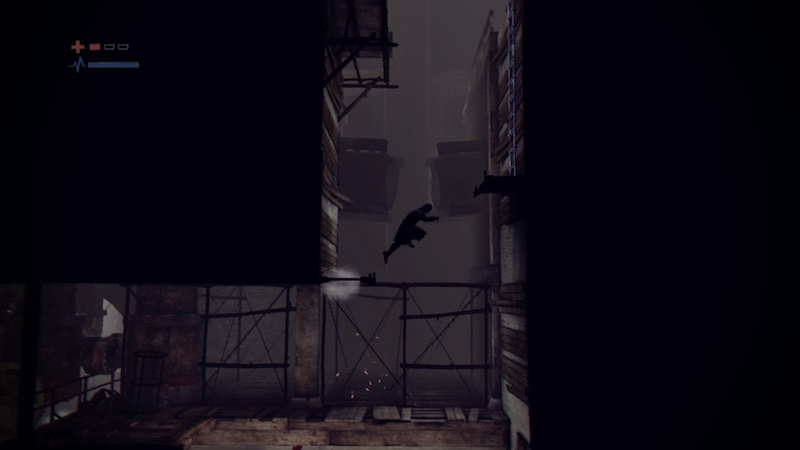 The Deadlight Director’s Cut also has a stamina meter that drains when you sprint, swing your axe, or hang from wires. And while I usually don’t care for games where you have a stamina meter because I like being able to go all whackity whack whack with an axe, it actually works here because Randall is supposed to be a malnourished, sleep-deprived, middle-aged man. Instead, the problem is that when he’s doing all the jumping and climbing, he’s as spy as someone who eats right, exercises, and uses Oil Of Olay, er got least got 8 hours of sleep last night, which seems incongruous with how he gets winded just from running.

There are also times when the game’s shadowy visuals don’t work as advertised, especially when the camera has pulled back to reveal more of the world. While it’s usually used to great effect, as I mentioned earlier, there are times when it works against you because you can’t, for instance, see that the fence Randall’s butting up against has a tear he can crawl through, or that the door he needs to get through has a small but breakable padlock keeping it closed. And this goes double if you sit at a reasonable distance from your television, since then you’ll really have trouble discerning the condition of certain structures.

Along similar lines, sitting on the couch — as opposed to with your nose pressed up against the TV — also makes it hard to discern what button the game is referring to when it’s telling you what the controller’s bumpers and triggers do.

There’s also a shortcoming that’s unique to this new version of the game. Along with the aforementioned improved controls, the Deadlight Director’s Cut add a new mode called “Survival” in which Randall has to stay alive as long as he can while trapped in an enclosed space. But while it’s fun for a couple rounds, it ultimately becomes redundant because it doesn’t have the depth or the variety of the story mode. 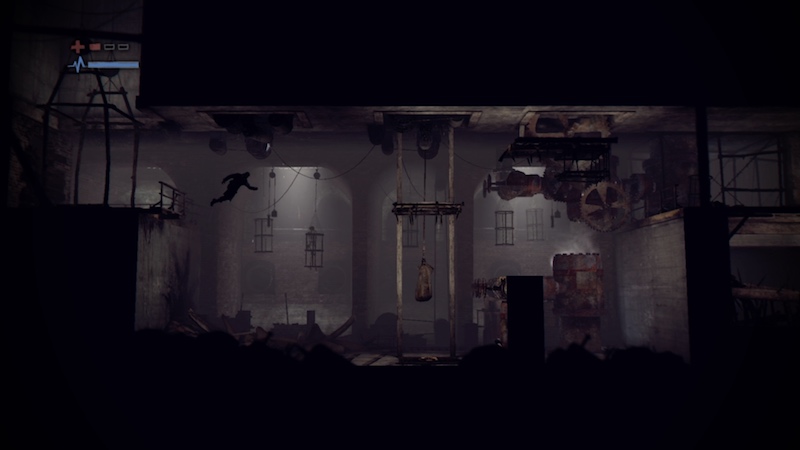 In the end, the Deadlight Director’s Cut — like so many reissues of recent games — doesn’t add enough to make it worth playing if you’ve already beaten the game. But if you missed it the first time, and think you might enjoy a Sunday fun run through a zombie apocalypse, this will definitely get your heart pumping. 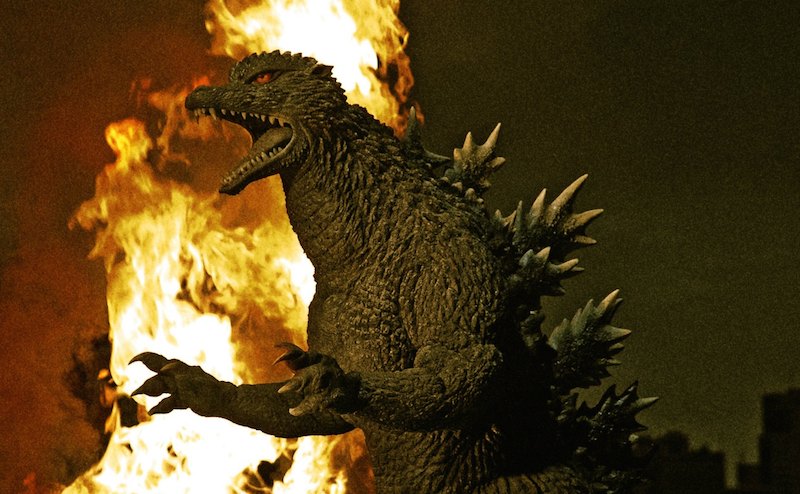 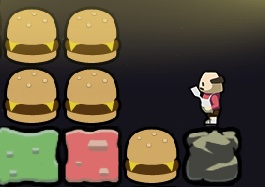 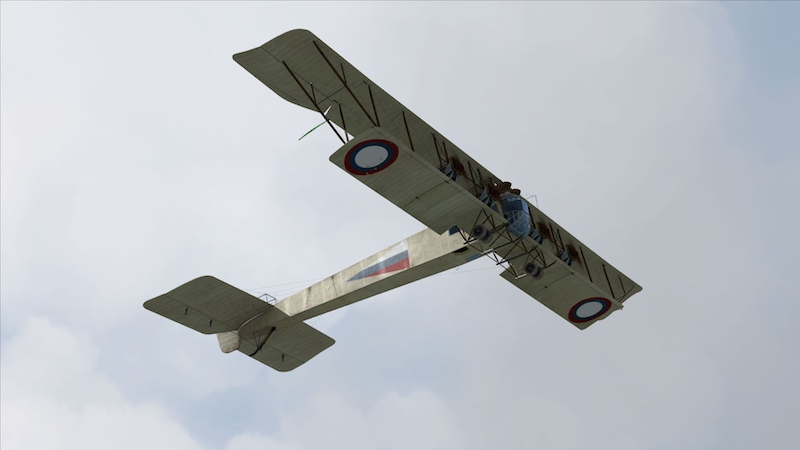