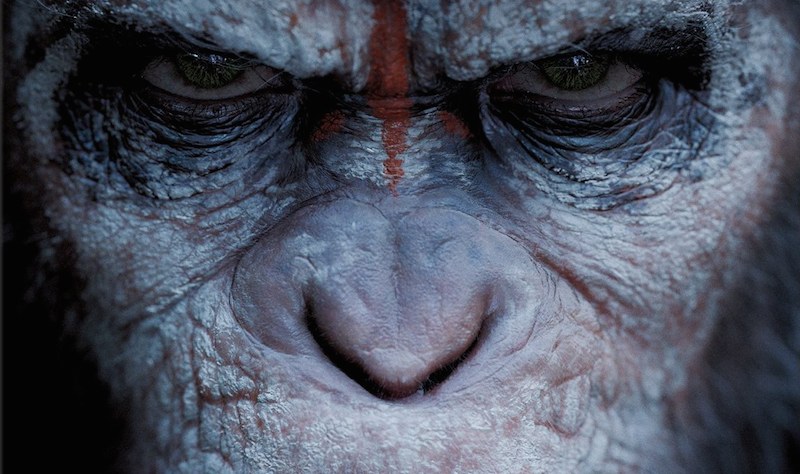 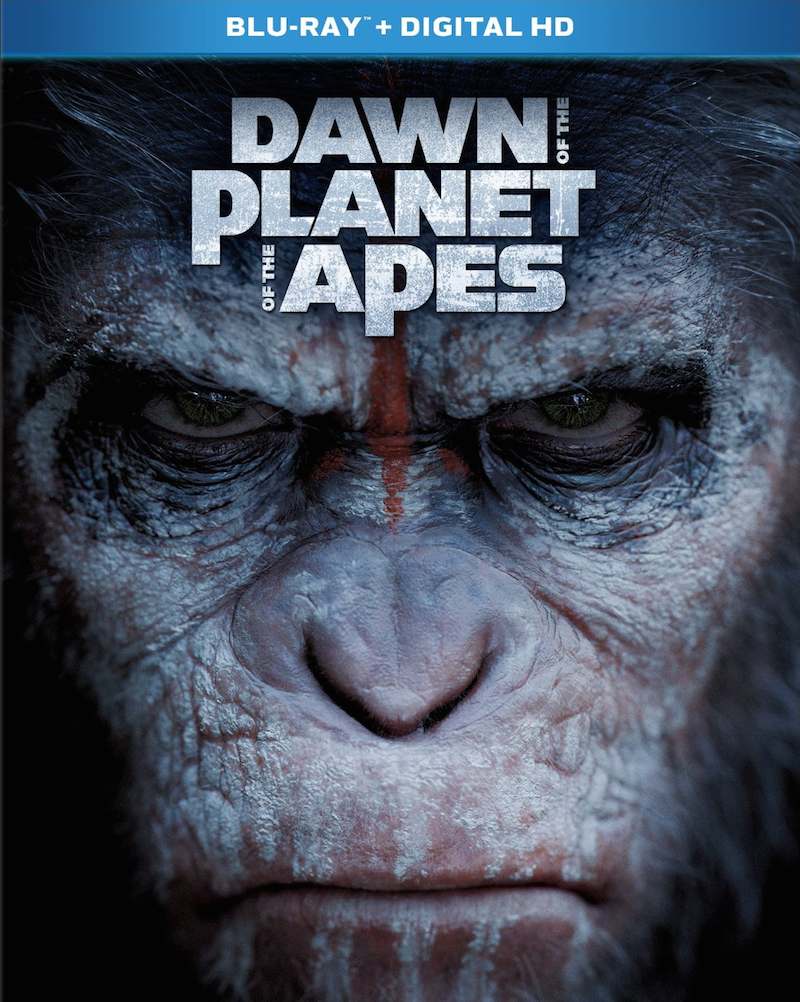 The three Blu-ray versions will also add a commentary by director Matt Reeves, deleted scenes with optional commentary by Reeves, and a series of making-of featurettes: “Journey To Dawn,” “Humans And Apes: The Cast Of Dawn,” “The World Of Dawn,” “The Ape Community,” “Move Like An Ape: An Artists Artist’s Medium,” “Weta And Dawn,” and “The Fight For A New Dawn.”

Meanwhile, the 3D edition of Dawn Of The Planet Of The Apes will, obviously, include the 3D version of the film, while the Planet Of The Apes: Ceasar’s Warrior Collection pairs the two movies, as well as the previously released extras for Rise — which include a commentary, 11 deleted scenes, a concept art gallery, a scene breakdown, and the making-of featurettes “The Genius Of Andy Serkis,” “A New Generation Of Apes,” “Breaking Motion Capture Boundaries,” “The Great Apes,” “Mythology Of The Apes,” “Weta And Dawn,” and “Composing The Score With Patrick Doyle”— in a bust of Ceasar’s head. 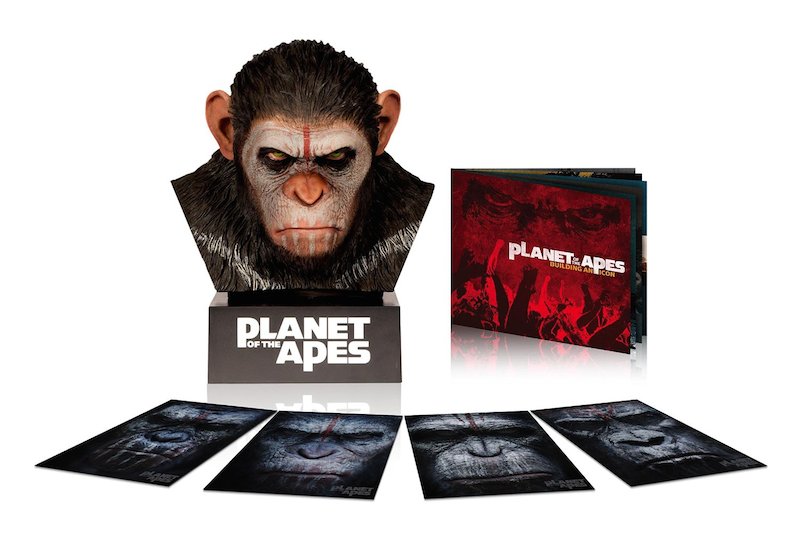 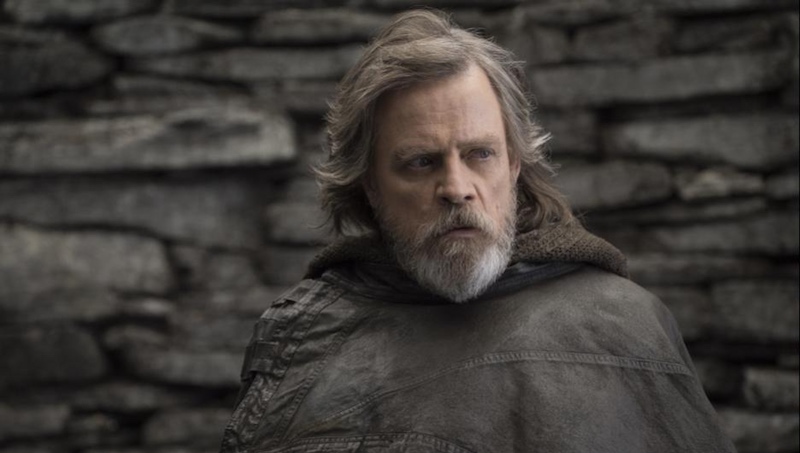 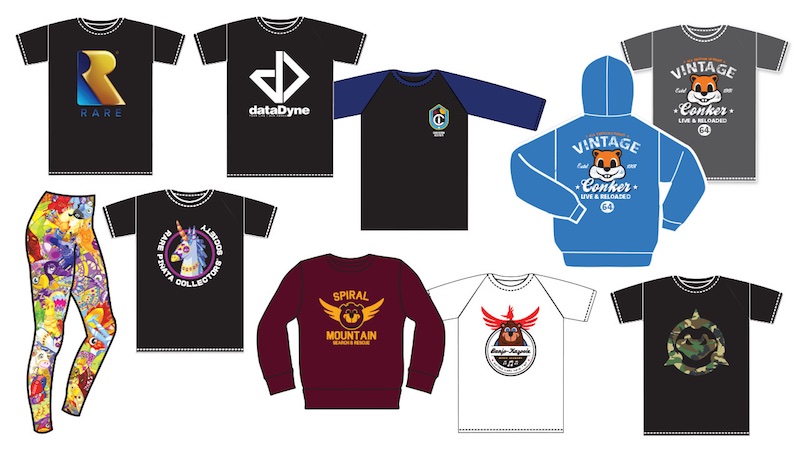