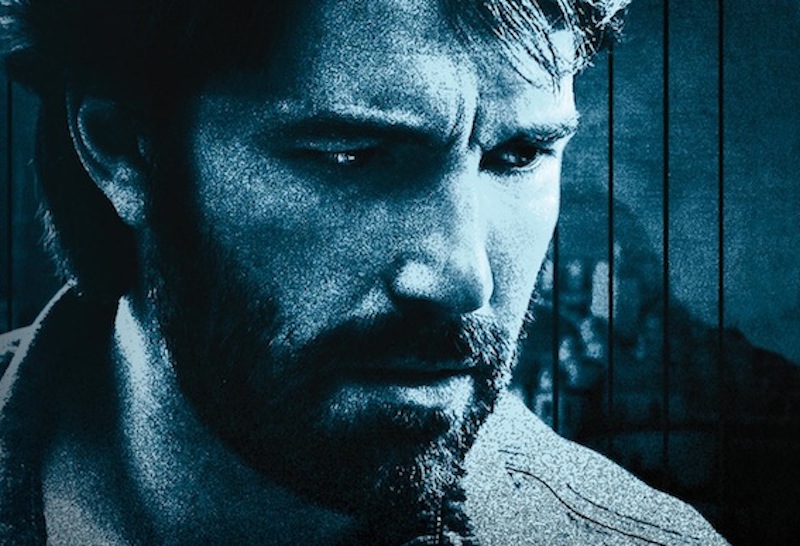 Warner Home Video have announced that an extended version of Argo will be released on December 3.

The longer version of the film will include nine additional minutes that, according to the announcement, “delve deeper into CIA specialist Tony Mendezs personal relationships with his wife and son.”

In addition, the Argo: Extended Edition will also include some previously unavailable extras.

Along with such previously available extras as a commentary by star and director Ben Affleck with writer Chris Terrio, two making-of featurettes, a digital copy of the film, and a documentary about the real-life events that inspired the movie, this new version of Argo adds footage of the real Tony Mendez (Affleck’s character) being honored by the CIA, a featurette on Affleck, and “Argo F*ck Yourself,” which is described as “Ben Affleck leads an all-star review of Argo‘s classic line.

In addition, the collection also includes a reporoduction of the movie’s one-sheet poster, a map of Tehran, a reproduction of Mendez’s CIA ID card, and a 40-page book with production notes, bios, behind-the-scenes photos, and more. 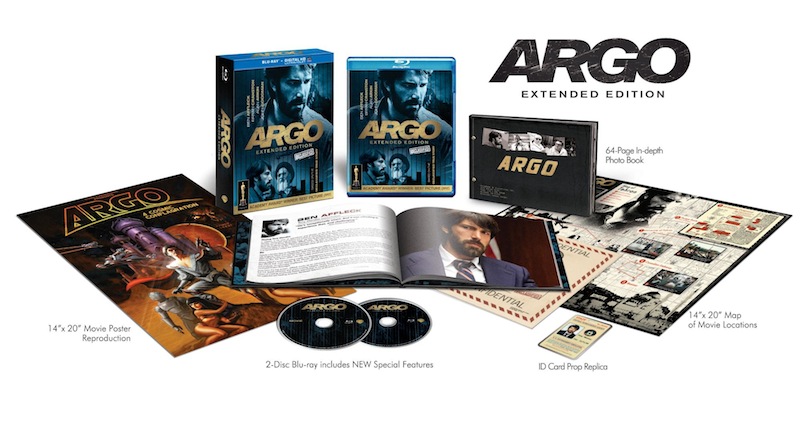 The Argo: Extended Edition Blu-ray is currently available for preoder from Amazon for $34.99. 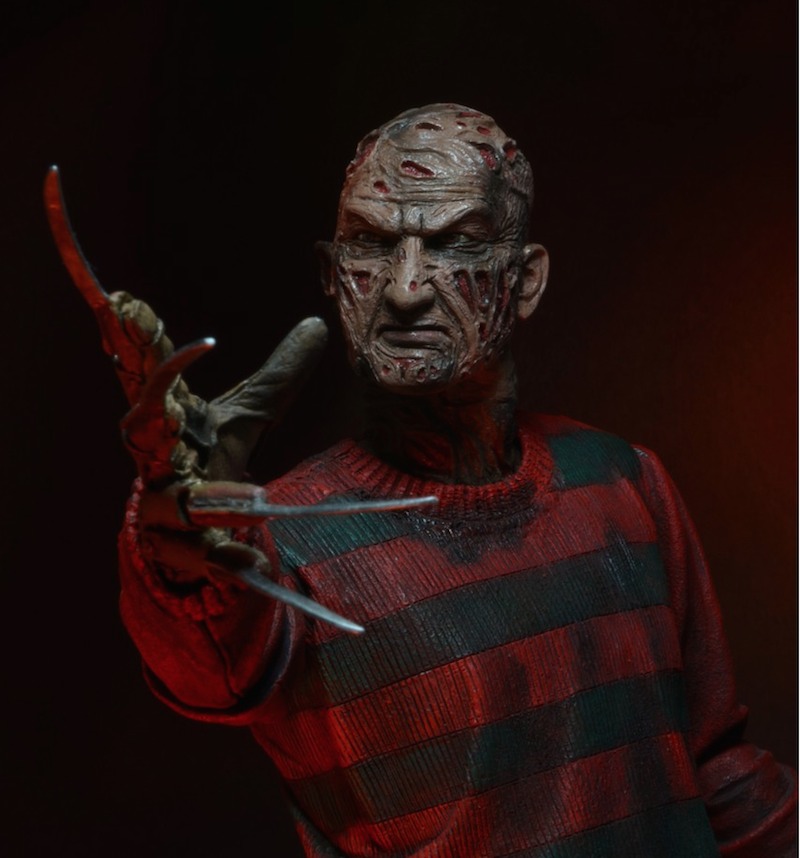 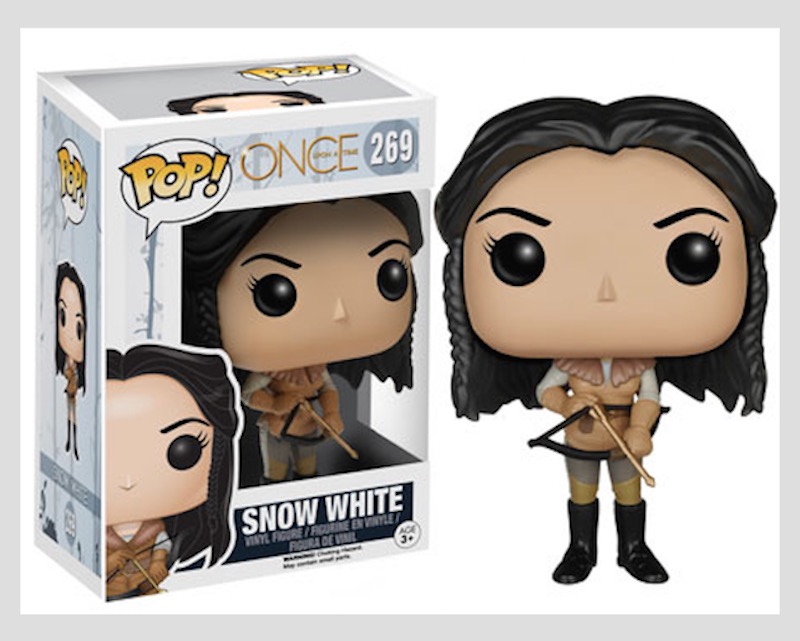 Funko Announce “Once Upon A Time” POP! Toys