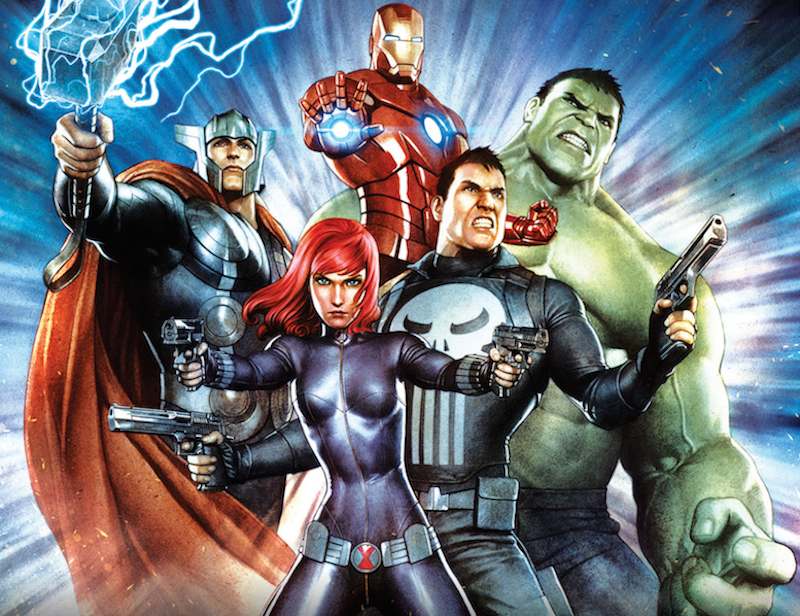 While Marvel Comics have long made cartoons for kids, in recent years they’ve also been making animes for adults, with rather mixed result. The latest of these is Avengers Confidential: Black Widow & Punisher, a eighty-two minute movie being released directly on DVD, in a DVD/Blu-ray combo pack, and digitally.

When S.H.I.E.L.D.’s Nick Fury learns that both they and The Punisher are going after terrorists who use guns made with proprietary S.H.I.E.L.D. technology, Fury reluctantly enlists The Punisher, though with the condition that he works with Black Widow. But this time, as they say, things gets personal.

What follows is an action-packed romp with writing that’s lean, crisp, and faithful to the original comics, while also equally inspired by action-packed animes. It even has some smart ass bits, including a couple good (read: not groan-inducing) quips from Black Widow, as well as a meta joke that I won’t spoil except to say no, I couldn’t find them online anywhere.

Not surprisingly, Avengers Confidential: Black Widow & Punisher was made by people familiar to the source material. The story comes from former Black Widow writer Marjorie Liu, while the screenplay was penned by Mitsutaka Hirota, who wrote episodes of the X-Men anime; it was directed by Kenichi Shimizu, who worked on the previous animated Marvel movie, 2013’s Iron Man: Rise Of Technovore; while the animation was done by Madhouse Inc., who did the Iron Man, Blade, X-Men, and Wolverine anime shows, though they’re better known (and thought of) as the studio behind Ninja Scroll, Death Note, and segments of Batman: Gotham Knight and The Animatrix.

That said, it’s the last part that, for me, makes Avengers Confidential: Black Widow & Punisher less than it could’ve been, as I’ve long found Madhouse’s distinctive art style to be a dated in a ’90s way when compared to such modern- and thus better-looking animes as Attack On Titan, Ghost In The Shell: Stand Alone Complex, and Moribito: Guardian Of The Spirit. 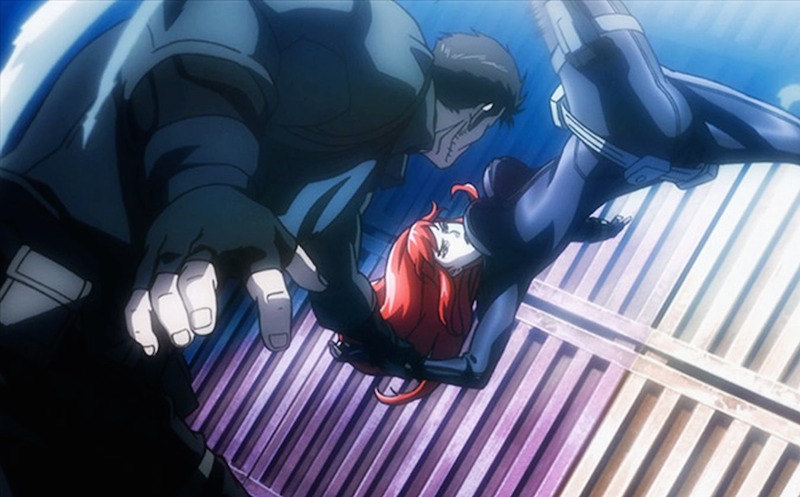 It also would’ve been nice if they had gotten all of the same English language voice actors from last year’s Iron Man: Rise Of Technovore to reprise their roles. Y’know, for consistency’s sake. Though, having said that, it’s actually a draw as to whether Dexter star Jennifer Carpenter does a better Black Widow than Technovore’s Clare Grant, or if The A-Team’s Brian Bloom does a better Punisher than The Walking Dead’s Norman Reedus did in the previous movie (though I actually think James McCaffey, who voices Max in the Max Payne games would’ve done a better job than both).

As for the Japanese voice actors, I honestly don’t know if they’re the same one as were in Technovore, as they’re oddly not listed in the movie’s credits, nor could I find them online. Which is too bad because I think the Japanese version of Nick Fury has a far more commanding voice than his English counterpart, John Eric Bentley.

It might also bug people, as it did me, that the title — and by extension, the box art — is a bit disingenuous, since none of The Avengers show up until the movie’s climactic battle. And even then they don’t do a whole hell of a lot. 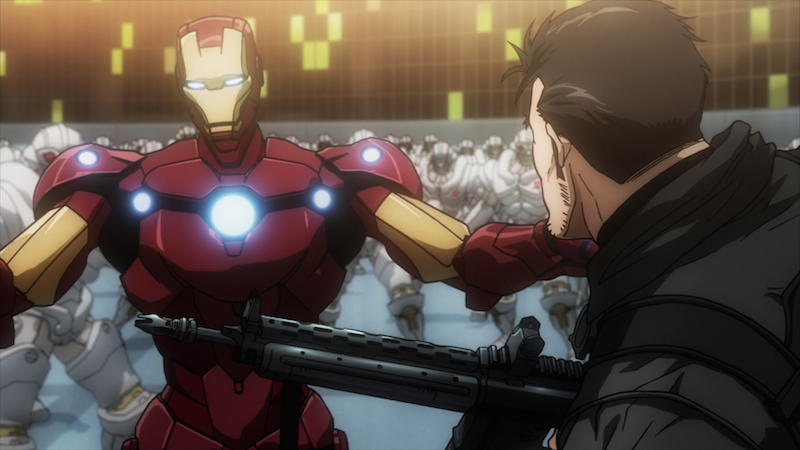 Avengers Confidential: Black Widow & Punisher also has a problem I have with a lot of animated movies based on comic books, both Marvel and DC: it’s too short. Not that it needs to be a lot longer, maybe just another ten minutes so it doesn’t feel so rushed in one particular spot (which I won’t detail since it would spoil things).

Even with this truncated bit, though, Avengers Confidential: Black Widow & Punisher is easily the best Marvel anime to do, show or movie. Though, having said that, I didn’t like it nearly as much as such animes as Spirited Away, Akira, or Paprika, nor is it as engaging as such DC Comics animated movies as Batman: Gotham Knight and Batman: Mask Of The Phantasm.

Along with the movie, both the DVD and DVD/Blu-ray combo pack editions of Avengers Confidential: Black Widow & Punisher also include a pair of making-of featurettes. In the ten-minute-long “The Vigilante Vs. The Spy,” the people behind the movie and the comics talk about both the origins of Black Widow and The Punisher, and the idea of them teaming up in this anime. And while it is informative for people who aren’t hardcore comic fans, or maybe came to this as anime fans first, those of us who buy new comics every Wednesday won’t learn anything we don’t already know.

Similarly, “Espionage And Punishment” spends another ten minutes with the same people, along with Shimizu and Hirota, on the making of Avengers Confidential: Black Widow & Punisher and why it was done as an anime. But again, while fans of anime fans won’t get much out of it, those who come at this from the comic book side will learn a thing or two.

The DVD/Blu-ray combo pack also include a gallery of concept art. Which is interesting if you want to see how the designs of these characters progressed, but it’s nothing that you’d ever look at more than once. That said, it doesn’t make sense that these images aren’t also on the DVD. 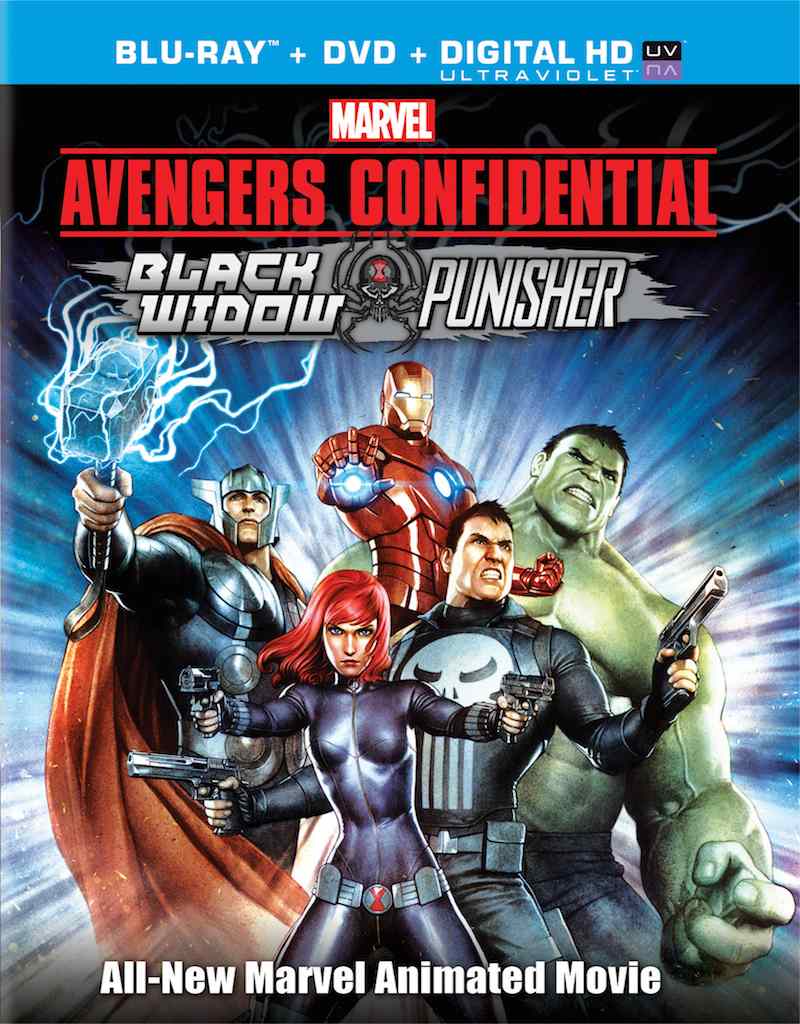 As animated superhero movies go, Avengers Confidential: Black Widow & Punisher isn’t as good as the best ones from DC Comics, but it is the strongest anime Marvel has made so far. I don’t know that I’d want to own this for the rest of my life like I do other animes and some of DC’s comic-inspired animated films, but its certainly worth checking out. 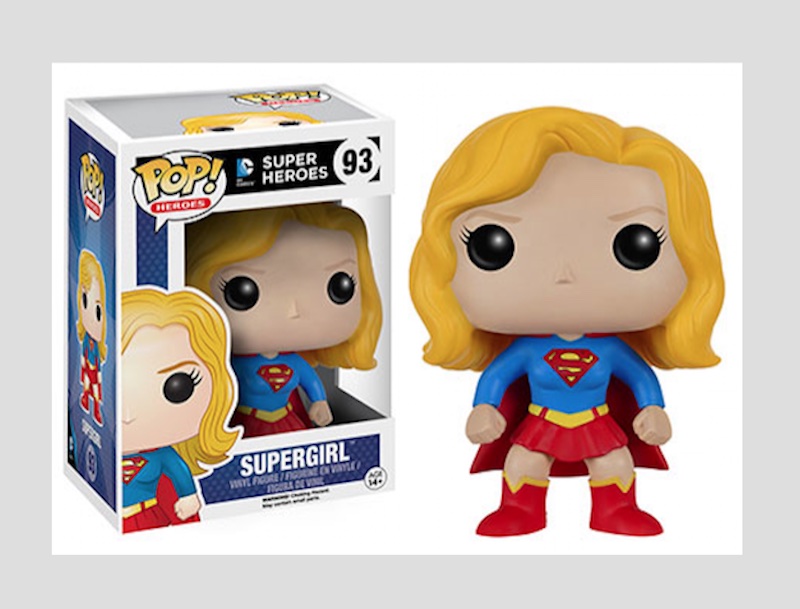 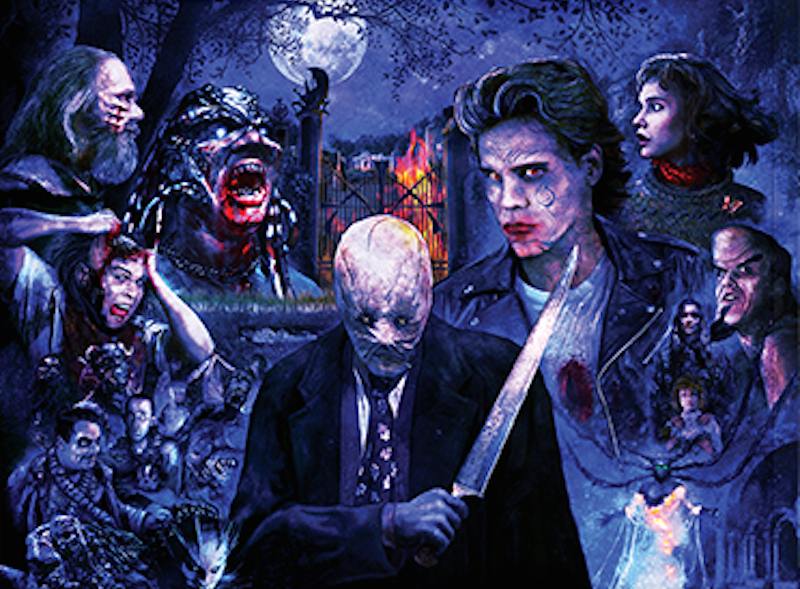 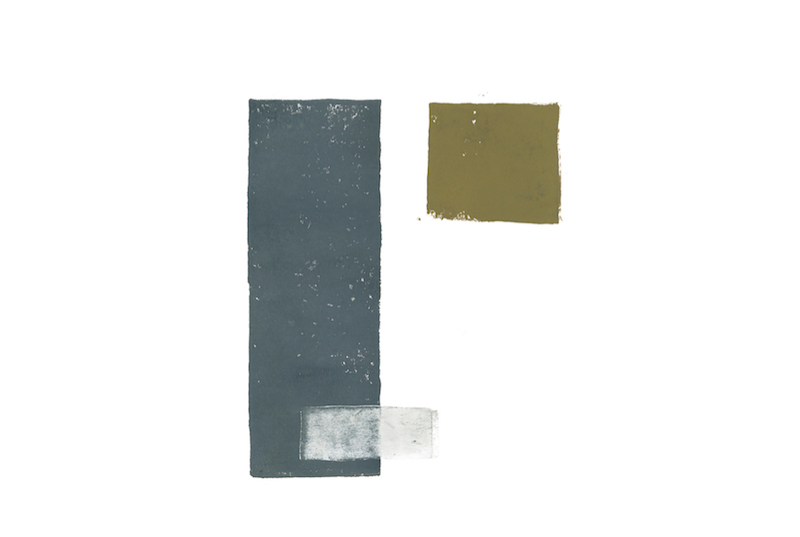