Aniplex Of America have announced that they’ll be bringing the anime Kill La Kill to the U.S. via online streaming and home video. The ’toon comes from the duo of director Hiroyuki Imaishi and writer Kazuki Nakashima, who previously collaborated on Gurren Lagann. 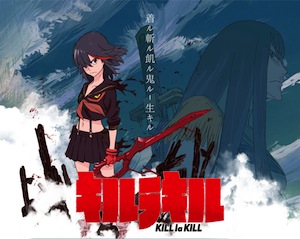 Set in a high school, the series has a transfer student trying to take over, despite the best efforts of a classmate. Complicating matters — and let’s be honest, you knew matters would be complicated — the school’s uniforms give the students different powers.

The anime series is slated to air this October, and while Aniplex didn’t announce when the show would be available in the U.S., the hope is that it will stream online around the same time as it airs on Japanese television. 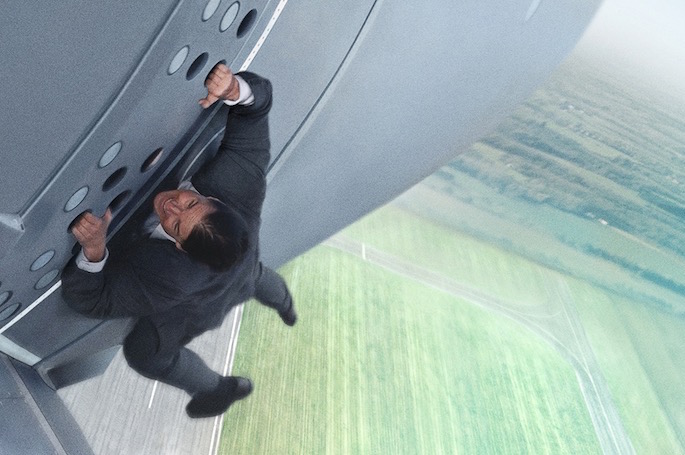 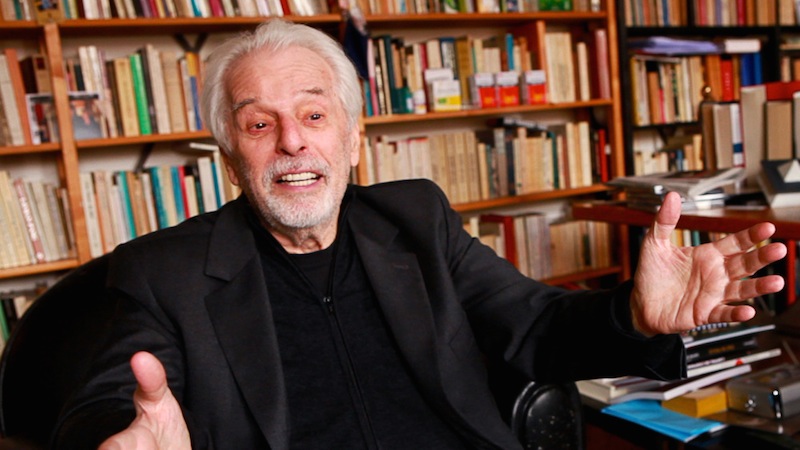