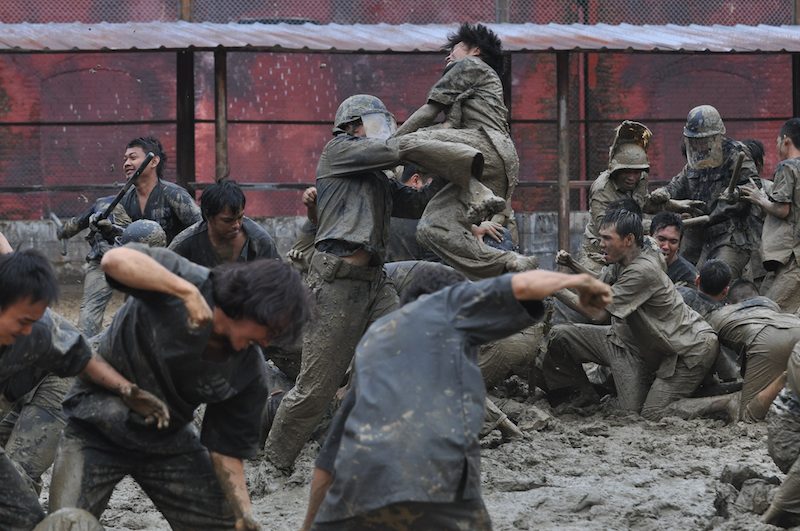 Released in 2011, The Raid: Redemption became an instant cult classic by injecting raw martial arts fighting and an unflinching attitude into an Die Hard-esque action movie. Now we have The Raid 2, which Sony Pictures Home Entertainment are releasing on DVD, Blu-ray, and digitally. But while sequels typically soften their edges or rehash the same ideas — y’know, like Die Hard 2 did — The Raid 2 is one of those rare sequels that matches, and in some ways surpasses, its predecessor. 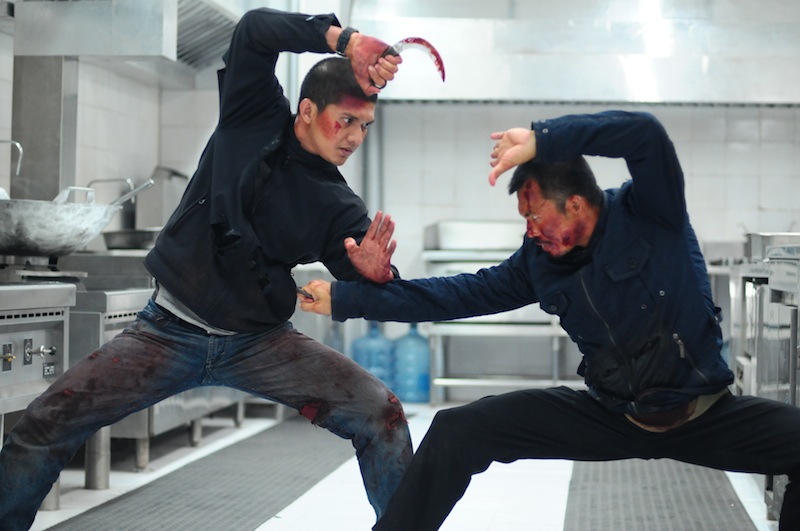 In the aftermath of The Raid: Redemption, The Raid 2 has officer Rama going undercover in crime syndicate in hopes of uncovering police corruption. Which isn’t, admittedly, the most original of stories. But in the hands of writer/director Gareth Huw Evans, who handled the same duties for the original, it’s not so much about what happens as how. Because while sure, we’ve seen undercover cops win over bad guys in prison before, we haven’t them do it by kicking the butts of multiple guys with a series of lightning fast punches, kicks, slap, smacks, and counter moves.

Similarly, while The Raid 2 features some fight scenes that are reminiscent of ones we’ve seen before, Evans takes them in different directions than you might expect. For instance, there’s one on a train where a woman ends up dispatching some guys while armed only with a pair of hammers. Which may sound similar to a scene from the original Oldboy, because it is, but again, in the hands of Evans, it doesn’t play out the same way.

Where The Raid 2 surpasses The Raid: Redemption is in its plot and story. While the original was a relatively simple tale of some cops infiltrating, and then trying to escape, a building full of criminals — hence the comparison to Die Hard — The Raid 2 has a deeper and more complex narrative.

Of course, by telling a more intricate story — and, of course, by having it take place in more than just one building — The Raid 2 is decidedly less Die Hard than The Raid: Redemption. Instead, it’s more like a mobbed-up crime drama crossed with a martial arts movie; like an action movie version of Infernal Affairs (the 2002 movie that inspired The Departed). Which, in some ways, is too bad, since if there’s anything Die Hard-esque action movies need these days it’s a dose of raw energy (2013’s A Good Day To Die Hard is proof of that). But on the flipside, The Raid 2 ends up being just as interesting as its predecessor, in part because the martial arts bits are so raw, and in part because crime dramas usually don’t have this kind of unflinching action.

Think of it like this: In The Raid 2, as in such mob movies as Goodfellas, there’s the inevitable scene where someone gets double-crossed. But while the ones in such mob movies as Goodfellas usually involve a shootout, in The Raid 2 it’s all done with hands and feet. And maybe some construction equipment. (The exception to this being an exciting car chase/gun fight/punch- and kick-fest that recalls, well, the car chase/gun fight/punch- and kick-fest from The Matrix Reloaded.) 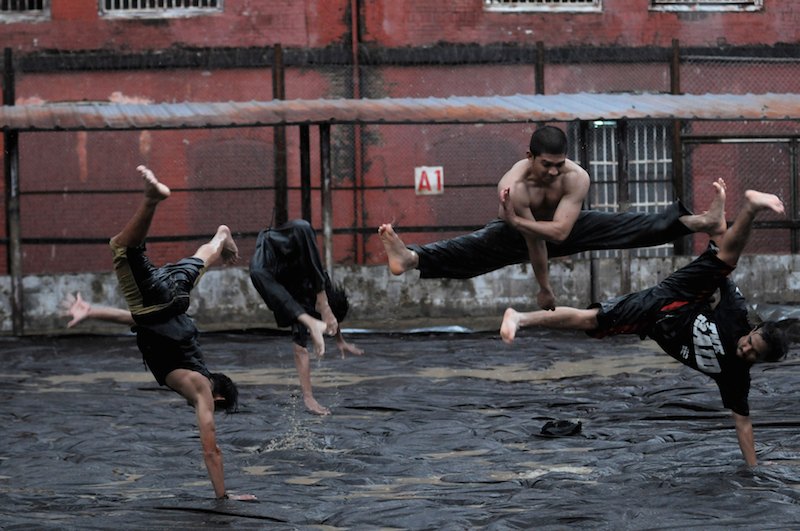 It also helps that Evans likes to mess with the camera angels. Which sometimes means his shots are gimmicky, but more often than not, by taking a different approach, he ends up with an image that’s unique. I just wish he had the same attitude about slo-mo, which he sometimes uses in cliché ways. As a result, The Raid 2 does nothing to dispel my feelings that slo-mo should be used very sparingly, and usually not at all.

There’s also, as long as I’m complaining, a character who uses a baseball and a bat to hurt people, but ends up coming across more silly than scary.

This is just a minor bit of unintentional humor in an otherwise solid action flick, though. In fact, the only real problem I had with The Raid 2 wasn’t with the movie itself, but with its subtitles. If you chose to watch it with its original Indonesian language track and with English subtitles — which you should — there are times when you’ll have trouble because the white type is set against a white or light background. Granted, it doesn’t make it impossible to read the dialog, just a lot more difficult than it should be.

Obviously, deciding to watch The Raid 2 shouldn’t be much of a debate. But what’s also not much of a debate is how you watch it. Because, as usual, physical beats out digital (especially since the DVD and Blu-ray editions come with a digital copy of the movie). Granted, if you only want the movie, it doesn’t really matter. But if you want more, the DVD and Blu-ray come with some good extras that augment the film.

First up, both the DVD and the Blu-ray, come with a running commentary by Evans. Which, interestingly, also comes with optional subtitles. You can even, if you want, watch the movie with the English audio and the commentary as text, kind of like that old show Pop Up Video. 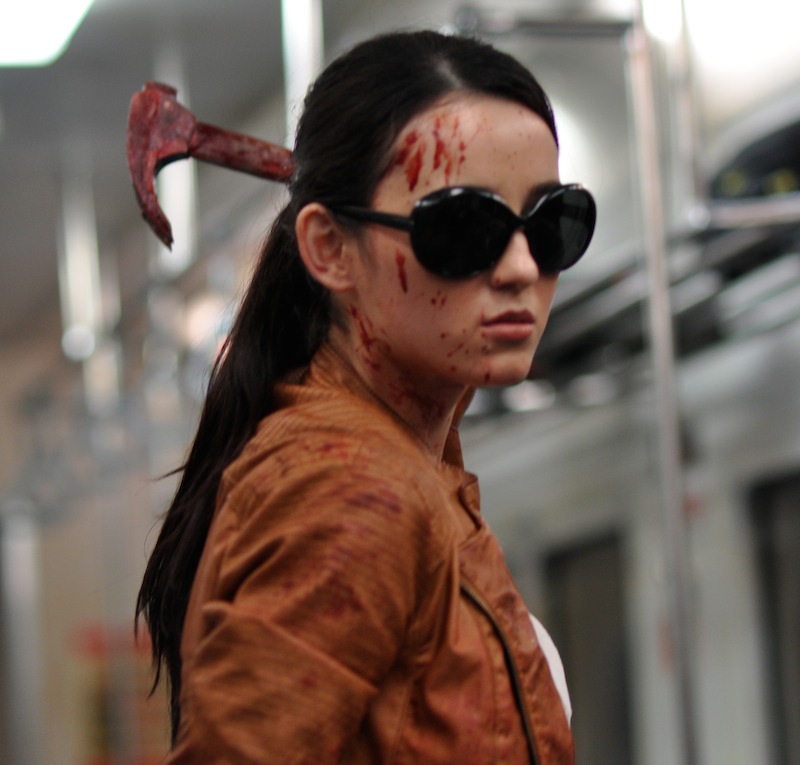 Either way, though, Evans’ commentary is quite insightful. Not in a dull, film school kind of way, but more in the sense of being a series of anecdotes, both on-set and behind-the-scenes. Which is why this is one of those rare occasions where the commentary ends up being entertaining even though it just has the director on his own, and doesn’t have anyone from the cast.

Also included on both the DVD and Blu-ray of The Raid 2 is a fairly straight-forward making-of featurette called “The Next Chapter: Shooting A Sequel.” Though it also comes with the far more informative “The Cinefamily Q&A With Gareth Evans, Iko Uwais, & Joe Trapanese,” which has the director, star (Uwais), and film’s composer (Trapanese) addressing a group of film fanatics for three quarters of an hour.

Lastly, The Raid 2 also, though it’s not mentioned on the box, includes the original trailer. Which may not mean much to most people, but as someone who likes to watch the trailer of a movie before watching the movie itself, I’m always happier when its included. They even included the trailer for The Raid: Redemption, though it’s oddly amid all the other trailers that play when you first insert this disc.

Aside from the above extras, the Blu-ray version also has a clutch of exclusive extras. The most enticing of these is a deleted scene called “Gang Wars,” which is four and a half minutes that don’t really matter to the story, but are still interesting to see regardless.

The Blu-ray of The Raid 2 also has two exclusive featurettes. The first, “Ready For A Fight: On Location,” spends thirteen minutes talking about the locations and sets, though it gets more interesting when they go into how they were manipulated to accommodate the filming. Even more enlightening is “Violent Ballet: Behind The Choreography,” a twenty-minute-long look at the fight scenes, as well as silat, the Indonesian martial arts technique used in The Raid 2. 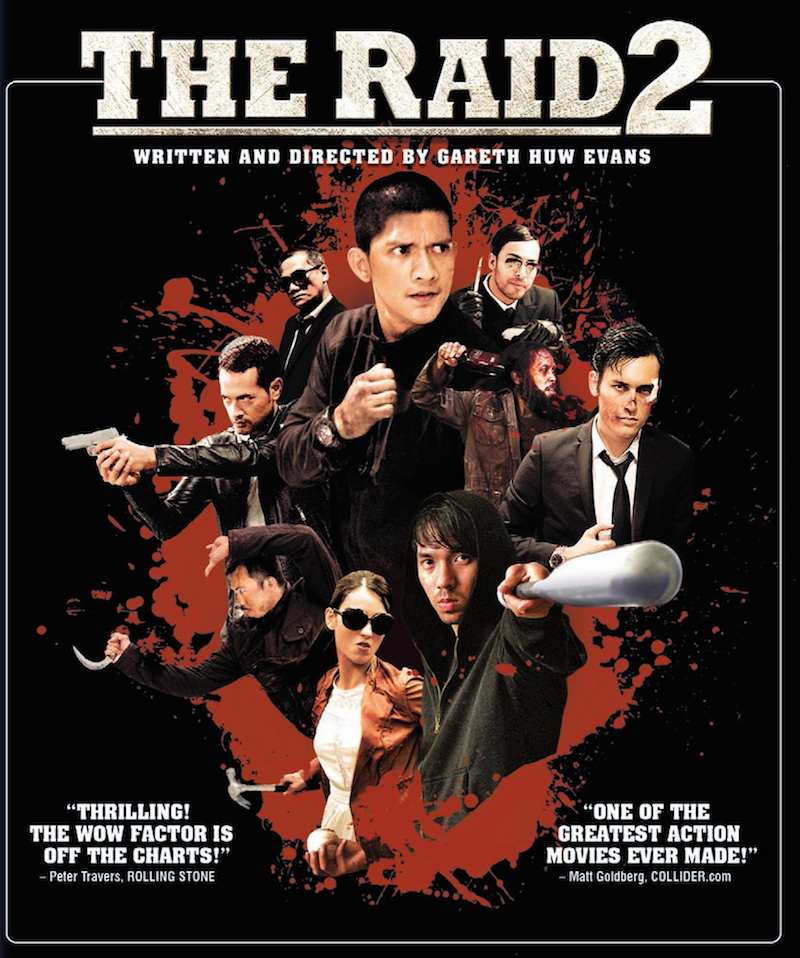 Regardless of how you see it, or own it, The Raid 2 is a great action movie, martial arts flick, and crime drama all wrapped into one; one that has me wondering how good its sequel might be. 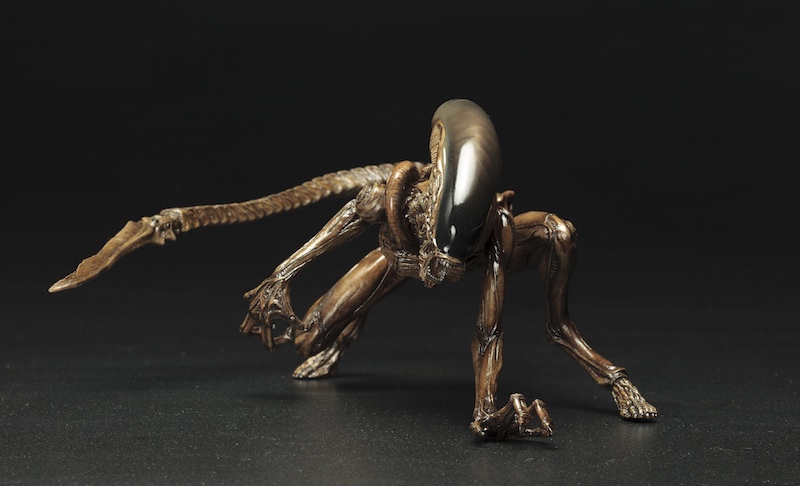 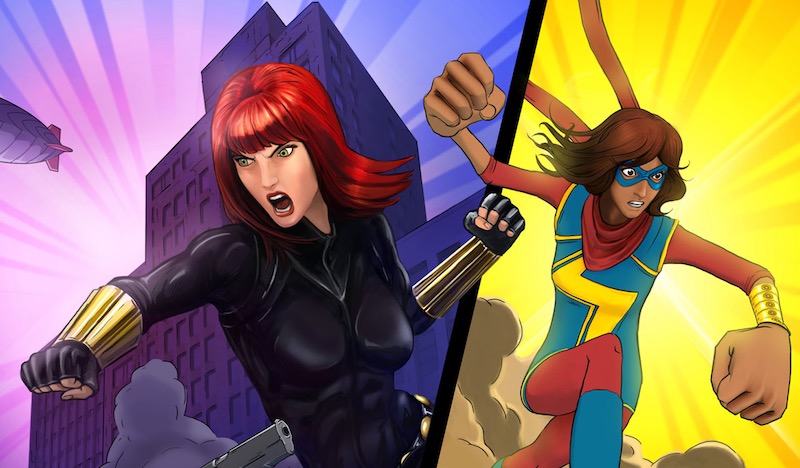